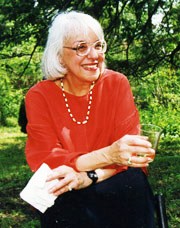 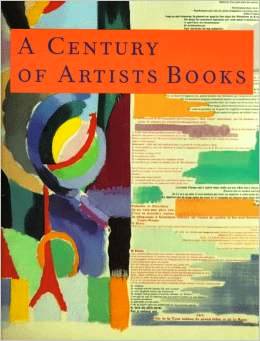 Her efforts resulted in many landmark publications that remain standard references today, including Prints of the Twentieth Century: A History (1976), Printed Art: A View of Two Decades (1980), Henri de Toulouse-Lautrec (1985), Jasper Johns: A Print Retrospective (1987), and A Century of Artists Books (1994).

Her work inspired a generation of curators and collectors, and her passion and dedication ensured that MoMA’s collection of prints and illustrated books would remain the premier collection of its kind in the world. Her legacy is also reflected in two innovative initiatives that continue to provide support to the Museum and that have influenced other museums around the world. In 1975 she organized the Print Associates, the first collectors’ group affiliated with a curatorial department at the Museum. She conceived of an endowment earmarked for the acquisition of prints and illustrated books, also a first for a curatorial department at the Museum. Her astute intelligence, sharp eye, and exacting standards left a mark on all who had the good fortune to know or work with her, and she will be greatly missed. We extend our deepest sympathies to Riva’s niece, Kristen DeVoe, and her family.”