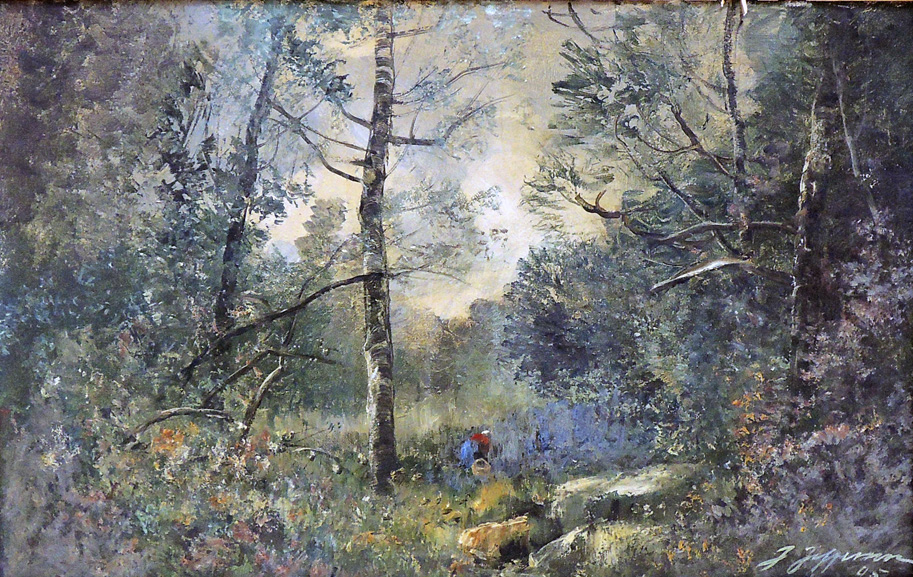 A second review by A.D. Albert Jr. begins, “On the occasion of a recent exhibition of paintings by Mr. Joseph Jefferson, the artist was present and joined frankly in the criticisms of those professionals and students who were in attendance. His evident pleasure in intelligent compliment and the eagerness with which he argued for the mood of particular paintings indicated unmistakably the spirit of earnestness and affection out of which the pictures have grown.

…Those of Mr. Jefferson’s critics who have seen him as Caleb Plummer or Rip Van Winkle insist, unconsciously perhaps, on regarding his paintings as the “aside” of a great character of the stage, or the studies of a dilettante. …There is too much merit in the work to warrant any study of it except as the ripened productions of a true student of nature. No concessions are necessary because Mr. Jefferson has done other things well or allowances required because his appearance as a painter is one of the later manifestations of his artistic temperament.

That any man whose life has been so busy could acquire a deep insight into the art-spirit of trees and rolling hills is not often to be expected, probably; but when that insight once speaks in serious purpose to express itself it deserves to be taken seriously and the expression judged solely on its merits.”–A.D. Albert Jr., “Mr. Joseph Jefferson as a Painter,” The Critic 39 (1901). 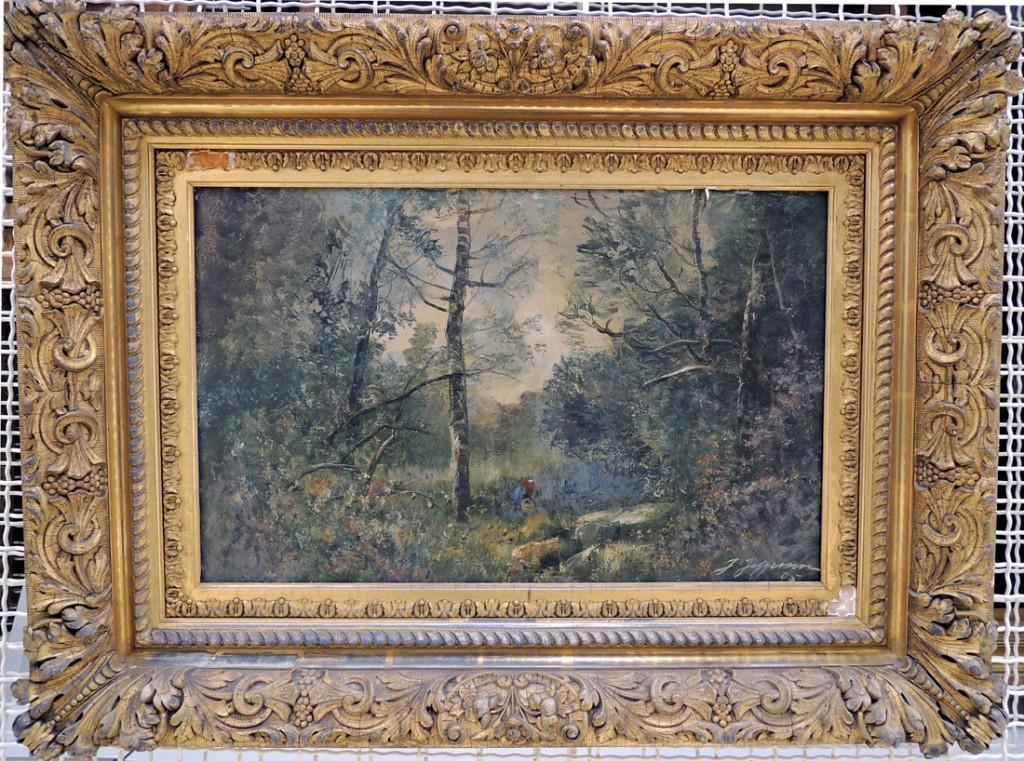