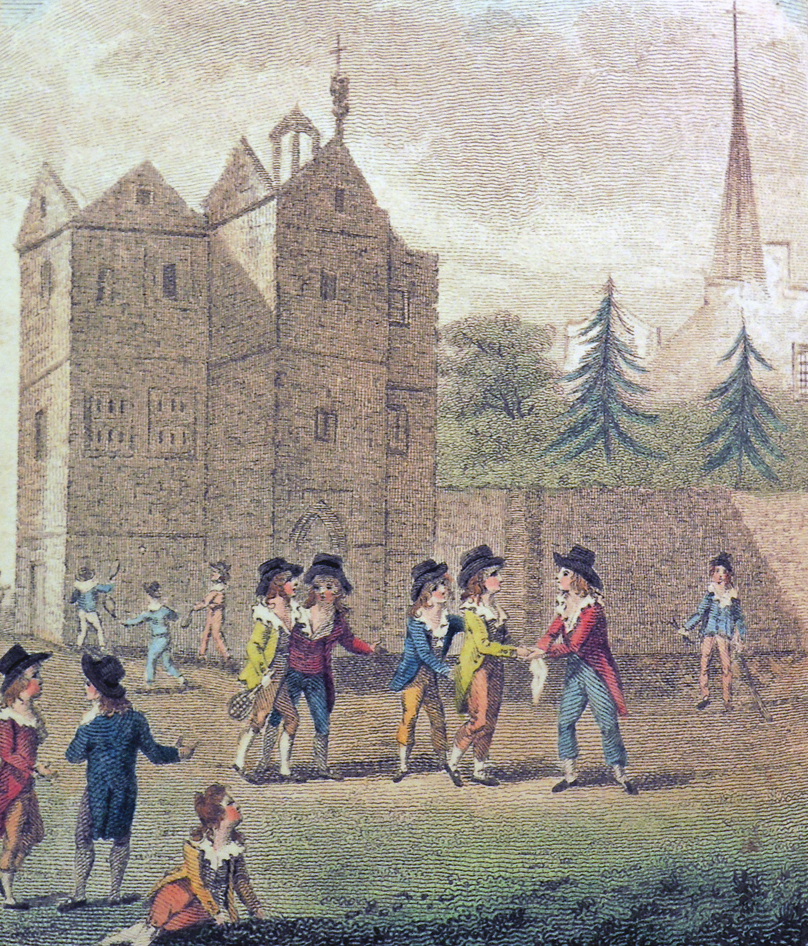 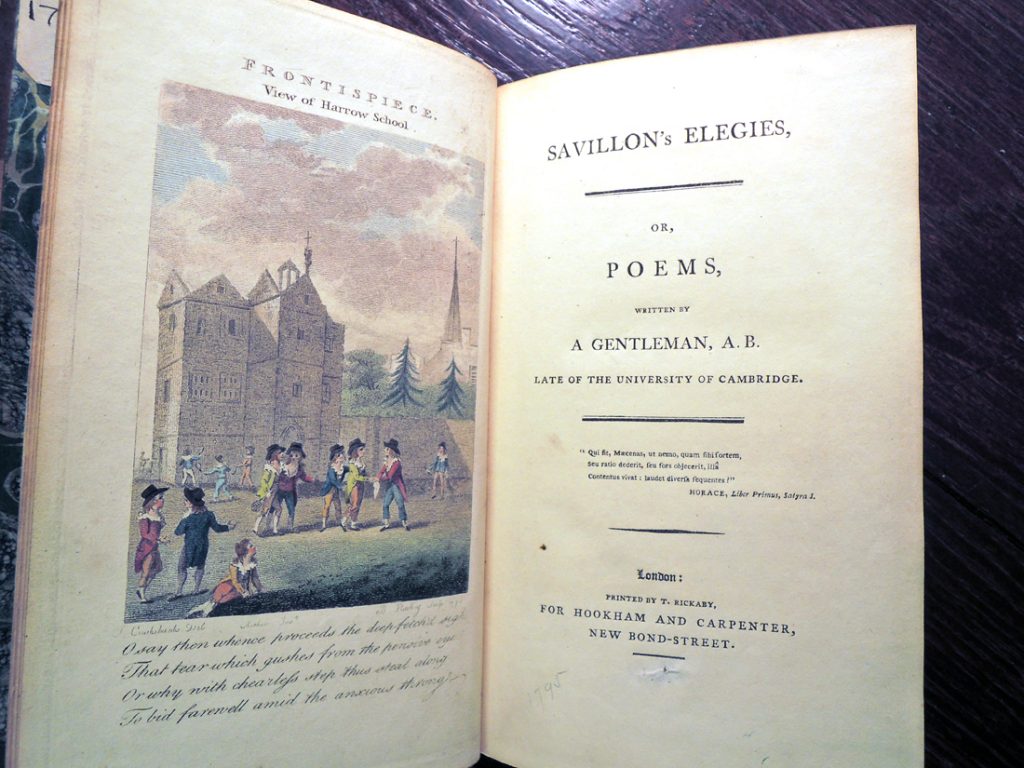 Horace begins the Satires by examining the problem of desire, and in particular with Satires 1.1, on the desire for wealth and domination. This is the quote that the author, ‘a gentleman,’ chose for the epigram on his title page:

Qui fit, Maecenas, ut nemo, quam sibi sortem / seu ratio dederit seu fors obiecerit, illa / contentus vivat, laudet diversa sequentis? = How does it happen, Maecenas, that no one lives content with the lot that either planning has given him or chance has thrown in his way, but instead he praises those who follow other paths?

Catherine M. Schlegel notes that the answer Horace asserts at the end of the poem is that people live life as if it were a chariot race, aware only of who is ahead and discounting those they have overtaken, translating: “So I come back to where I began, how it is that no one can like himself, being greedy, but, rather, praises those with different lives; because his neighbor’s goat has an udder that stretches bigger, he’s eaten up with envy; and he wouldn’t compare himself to the bigger crowd of those worse off, but works only to get ahead of one after another. There’s always a richer man to stand in the way as he hurries—it’s the same as when the horses’s hooves sweep the chariots free of the gates, and the charioteer presses against the horses defeating his own, and takes no note of whom he passes and left among the stragglers.” — Catherine M. Schlegel Satire and the Threat of Speech (University of Wisconsin Press, 2005) 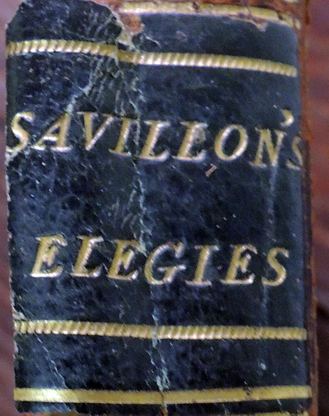 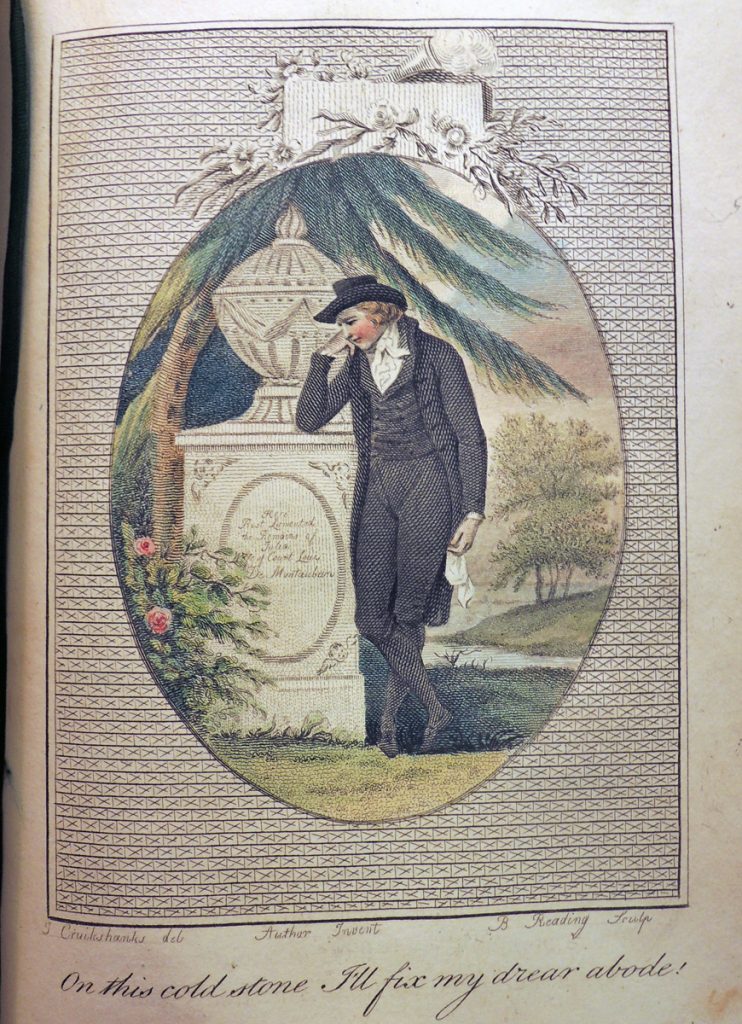 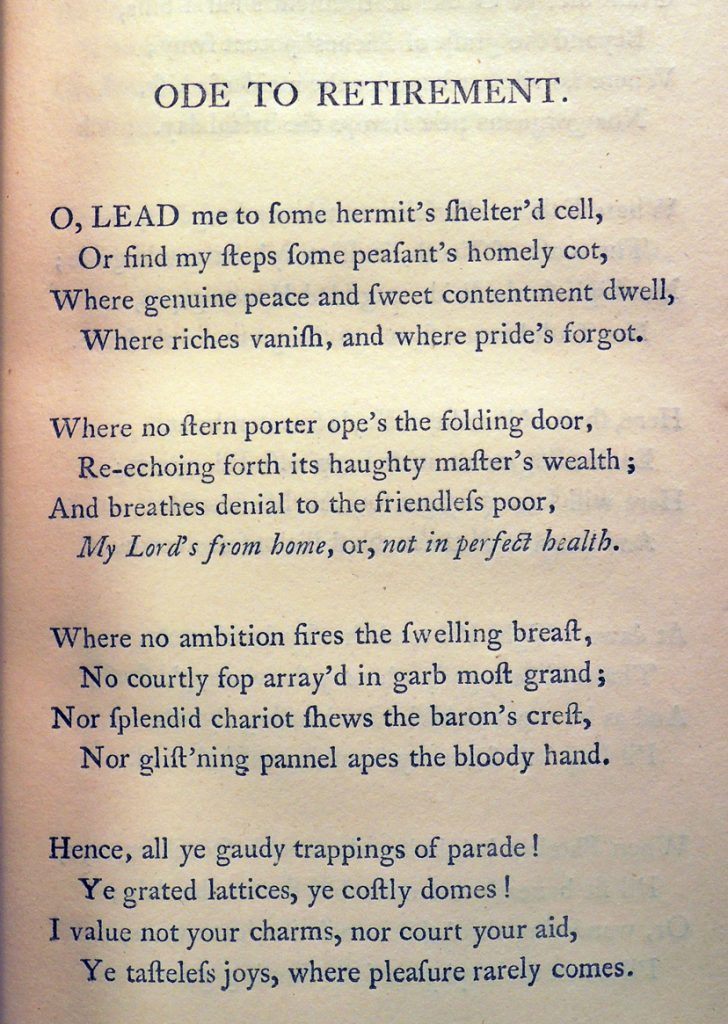 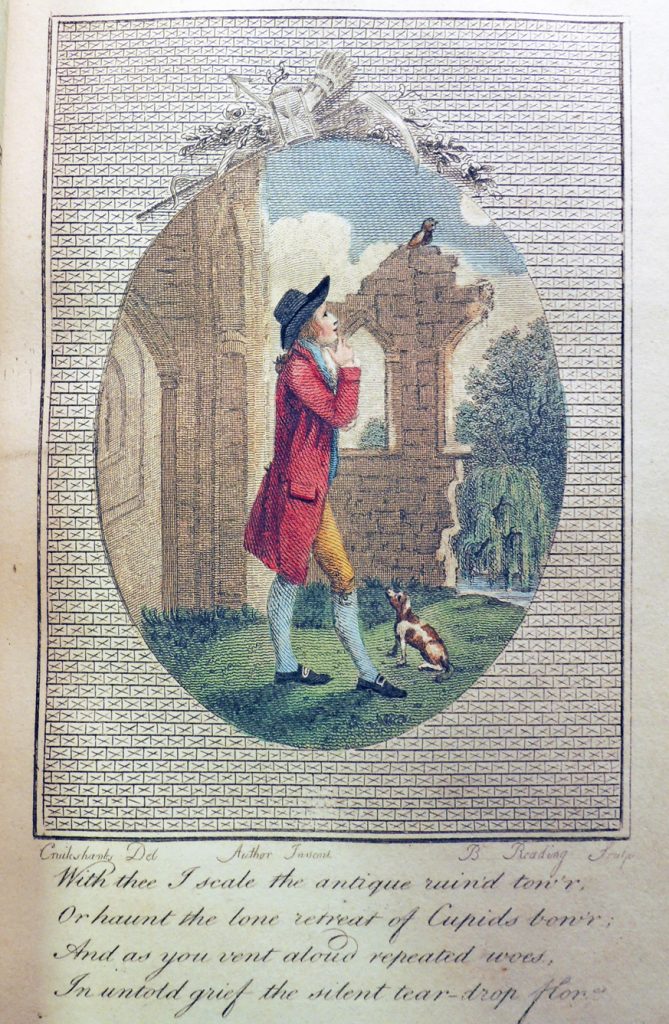 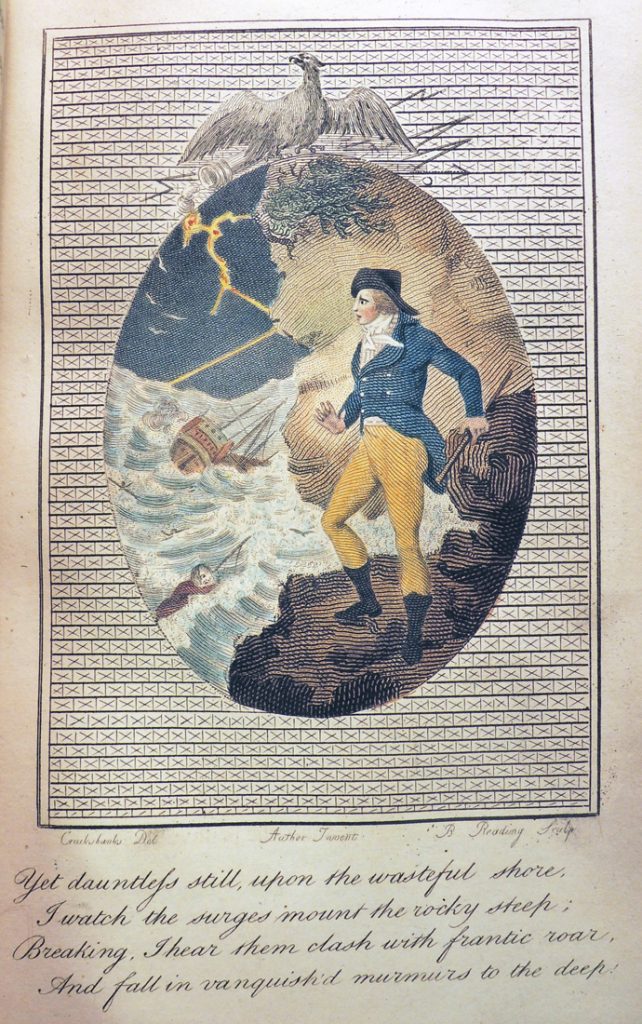