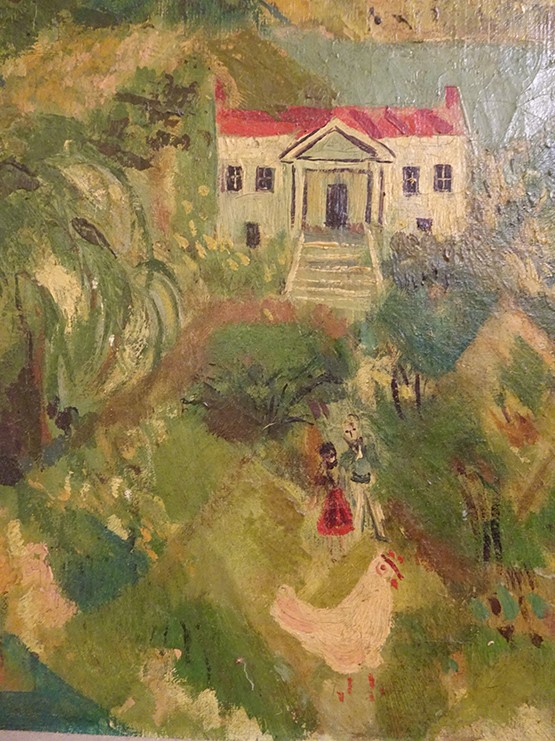 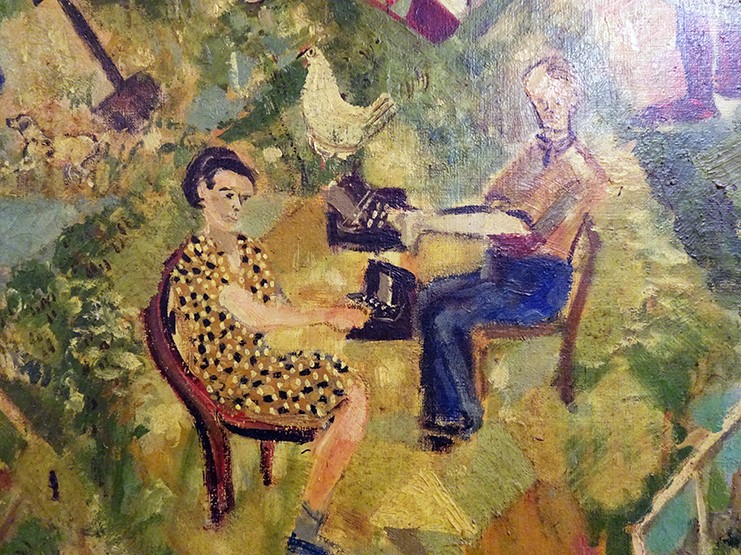 “All the adults were writing books…” 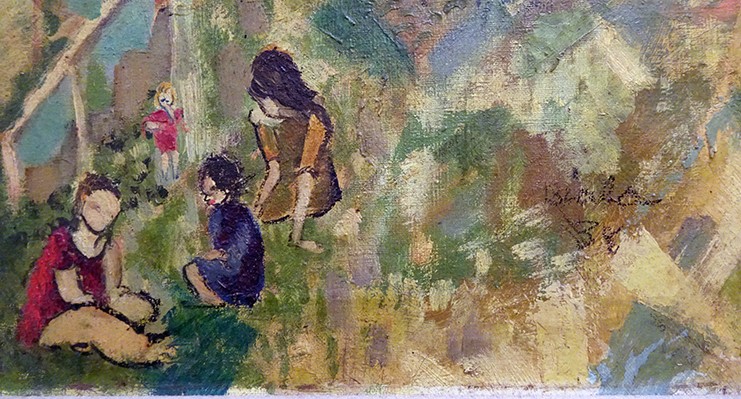 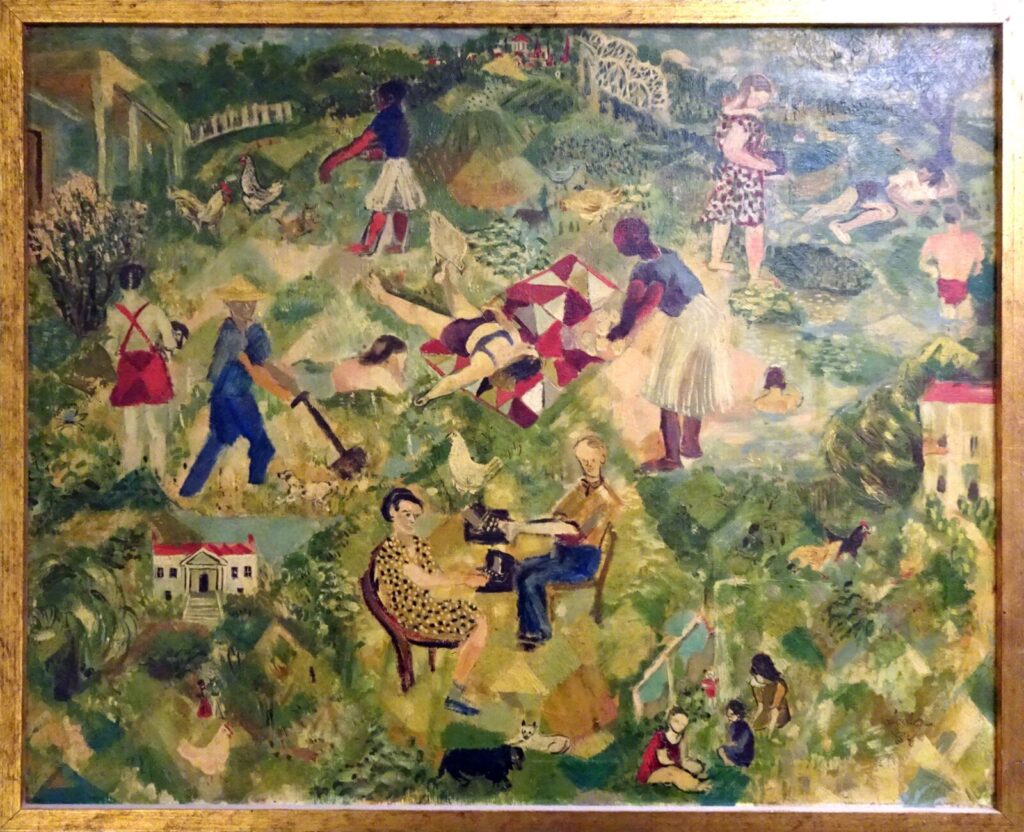 “Life at Benfolly” by Janice Biala documents the summer of 1937 when Biala and her partner Ford Madox Ford spent two months at Benfolly, Allen Tate’s farm on the Cumberland River outside Clarksville, Tennessee. Biala also brought her sister-in-law, known as Wally, who had agreed to serve as secretary. All the grown-ups were busy writing books, when the young Robert Lowell turned up unexpectedly.

“The Tates liked Robert but feared that he might become a nuisance. When he asked if he could stay at Benfolly, Allen said, ‘Robert, you’d have to live in a tent in the yard. We have no room for you.’ Taking that as an invitation to pitch a tent in the yard, Lowell returned form Nashville a few days later with an olive-green Sears, Roebuck umbrella tent. Sitting in his tent he tried to craft classical unromantic poems according to Tate’s definition of a good poem and read Marvell aloud to himself for the scansion. He also ran numerous errands for Caroline, who declared him the ‘handiest boy’ she ever saw.”
–Robert Buffington, “The Tates, Ford, and the House of Fiction,” The Sewanee Review
Vol. 116, No. 1 (Winter 2008), pp. 73-92. https://www.jstor.org/stable/27549937?seq=9#metadata_info_tab_contents 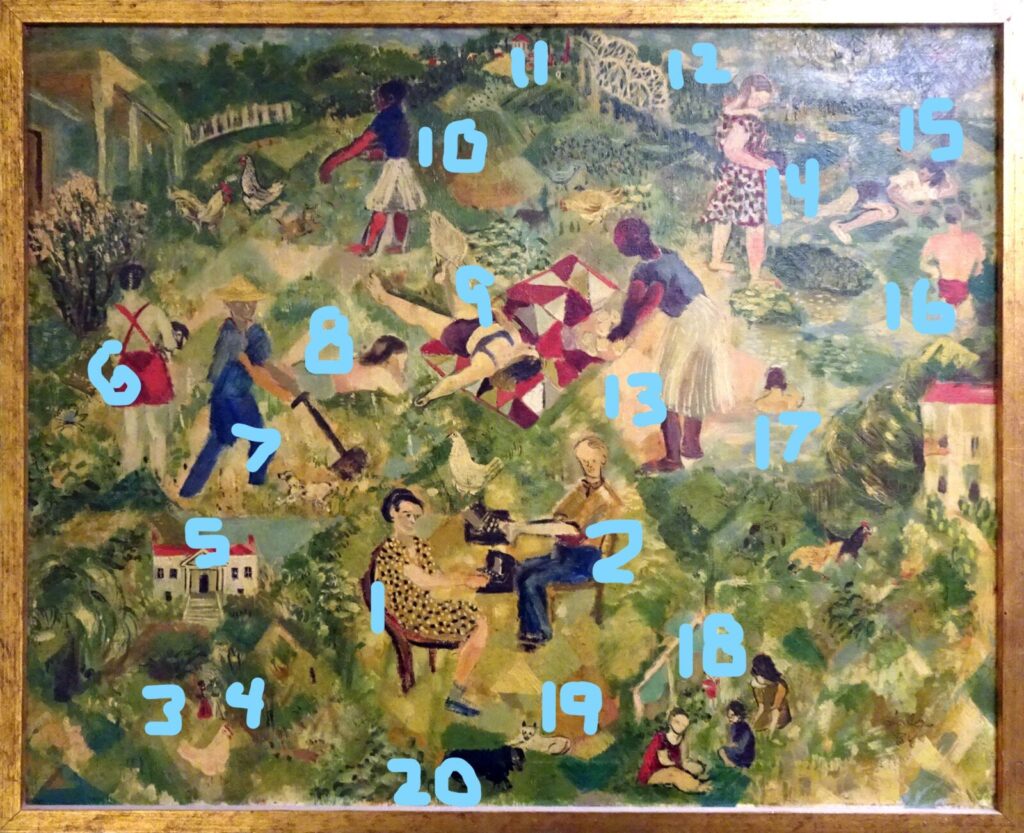 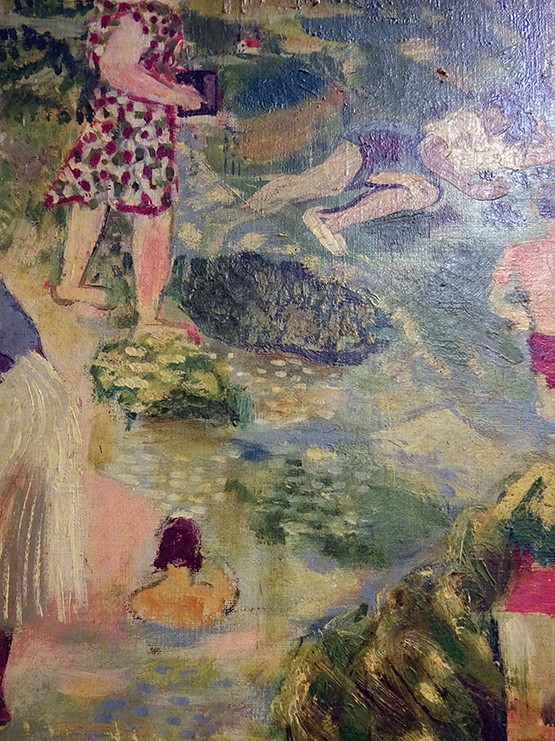 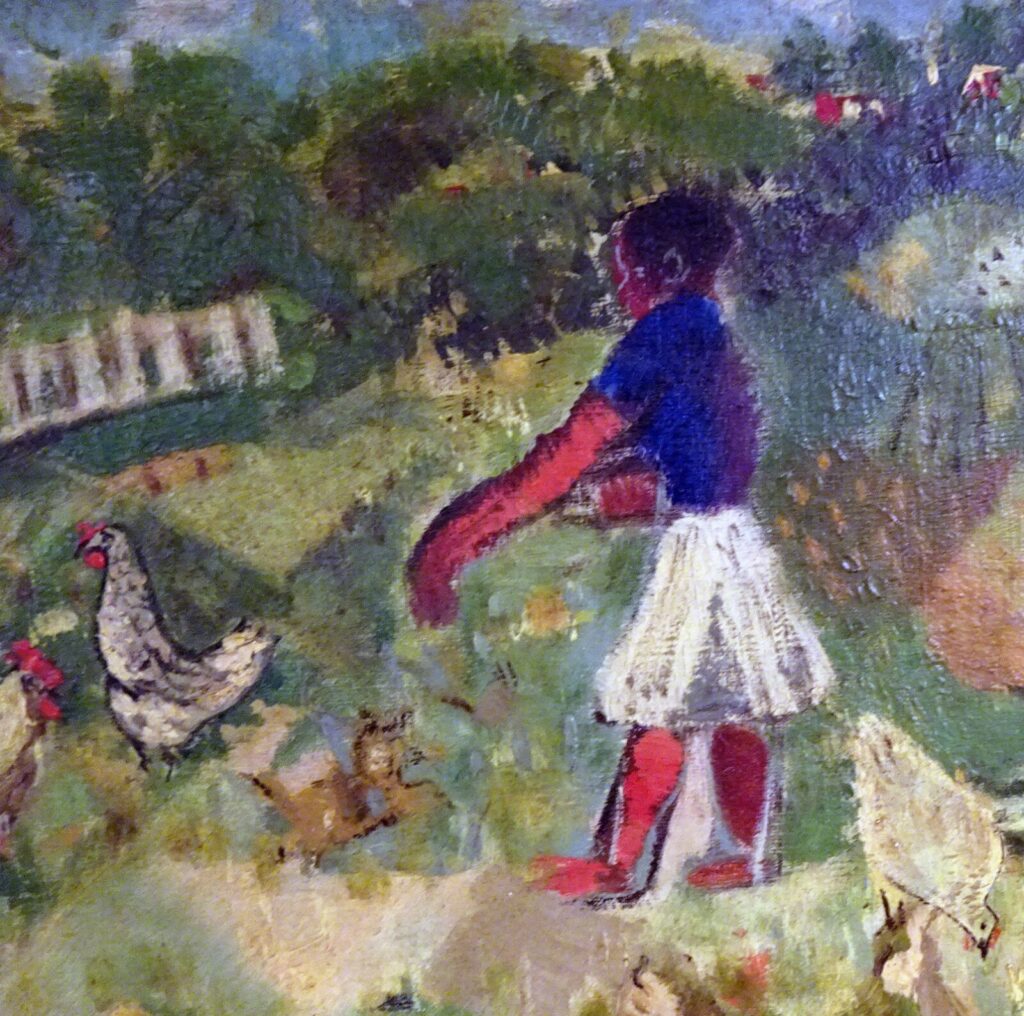 In 1939, Dean Christian Gauss approached the Carnegie Foundation to help Princeton University focus on the cultivation of writers and other artists. The Foundation promptly responded with a generous five-year grant of $75,000 to pay the salaries of “practioners in the arts”. . . . That same year, Professor Thorp nominated poet and critic Allen Tate as the first Resident Fellow in Creative Writing, and Tate began teaching the following September. He was to “act as general adviser to undergraduates interested in writing and will be in general charge of the new plan designed to further the work of entering freshman in creative writing.” The following year, the Creative Arts Committee appointed Tate for a second year and allowed him to invite poet and critic Richard P. Blackmur to assist him.

In 1942, the Committee appointed George Stewart, Princeton class of 1917, as Resident Fellow and, over the course of the nearly 20 years that followed, brought a succession of poets, writers, and critics to teach in the program under the Committee Chairman Professor Arthur Szathmary and the Program Director R.P. Blackmur. Among these were John Berryman, Joseph N. Frank, Delmore Schwartz, William Meredith, Robert Fitzgerald, Sean O’Faolain, Richard Eberhart, Kingsley Amis, and Philip Roth. Today, this program has evolved into the Hodder Fellowship.– https://arts.princeton.edu/academics/creative-writing/creative-writing-history/ 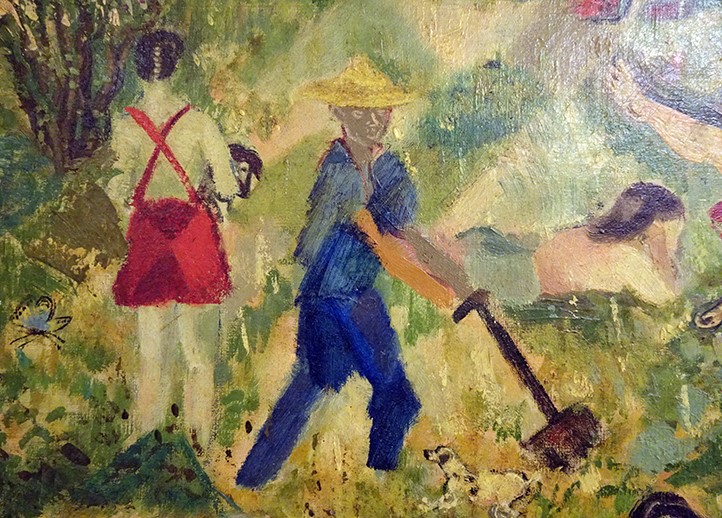