The Graphic Arts Collection of portrait engravings by Robert Nanteuil (1623-1678), gift of John Douglas Gordon, class of 1905, was recently highlighted by Fundaçion Juan March in Madrid. Focusing in particular on a portrait of Louis XIV, art historian Javier Blas Benito examines the innovative techniques used by Nanteuil to create depth and dimension in a two-dimensional print. Here is a PDF of their bulletin: 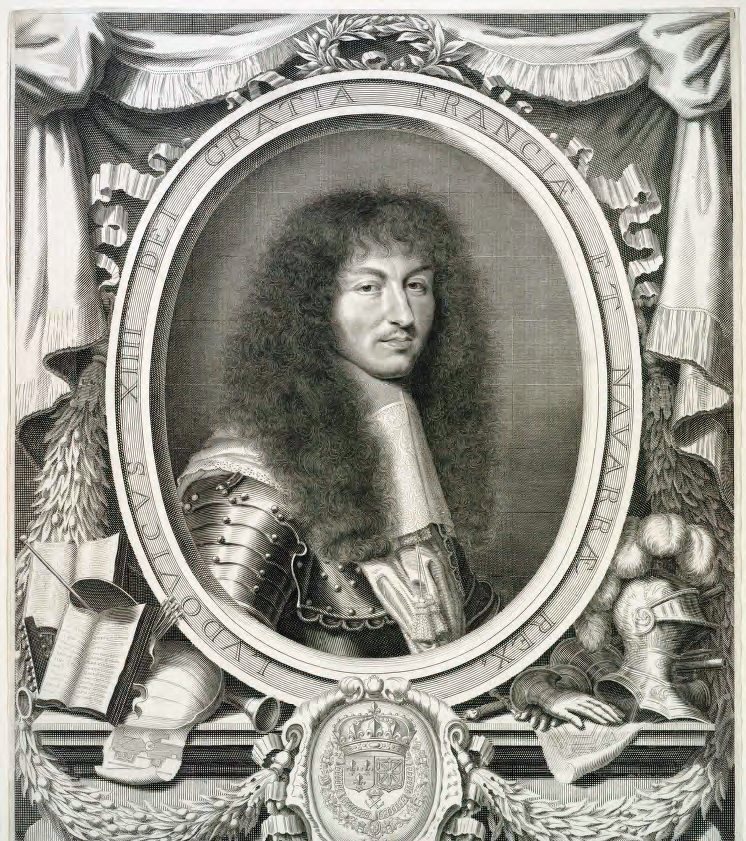 A local Princetonian, Gordon’s home was only a few blocks from campus. I still hear stories about how he would welcome students inside and then, rush to get them chairs when they became overwhelmed by the sheer number of spectacular engravings that covered the walls of every room. In 1966, Gordon donated the entire collection of 134 seventeenth-century prints to the Graphic Arts Collection in memory of his wife, Janet Munday Gordon. He would be pleased to know how far his collection has reached and how many people it continues to inspire.