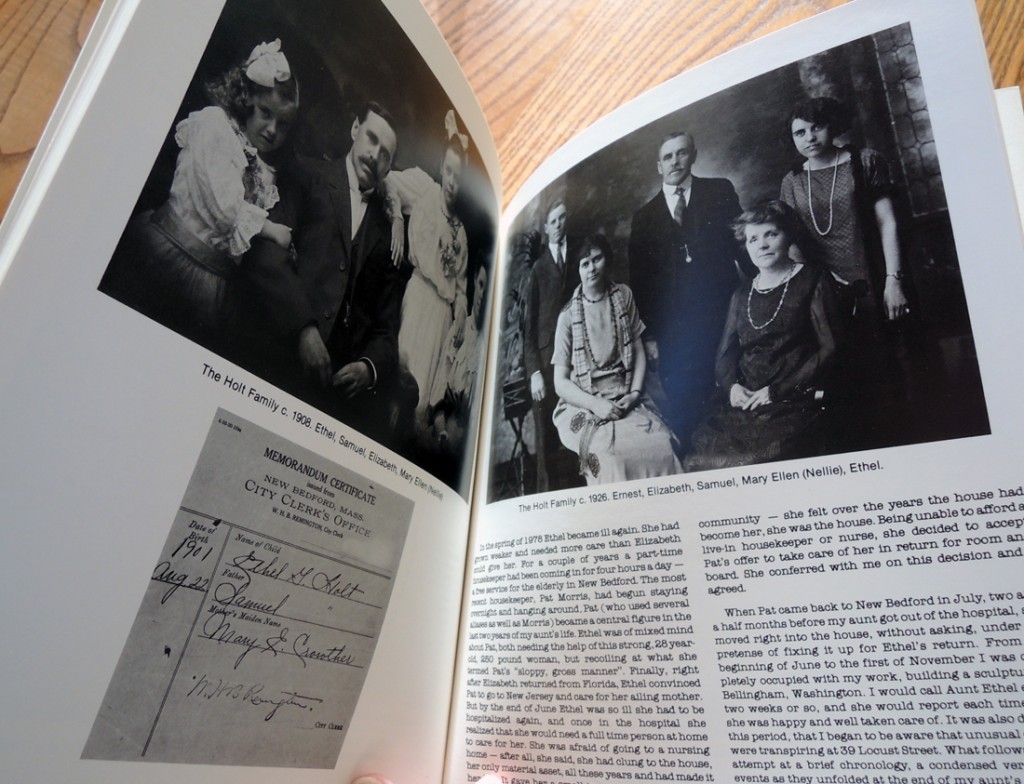 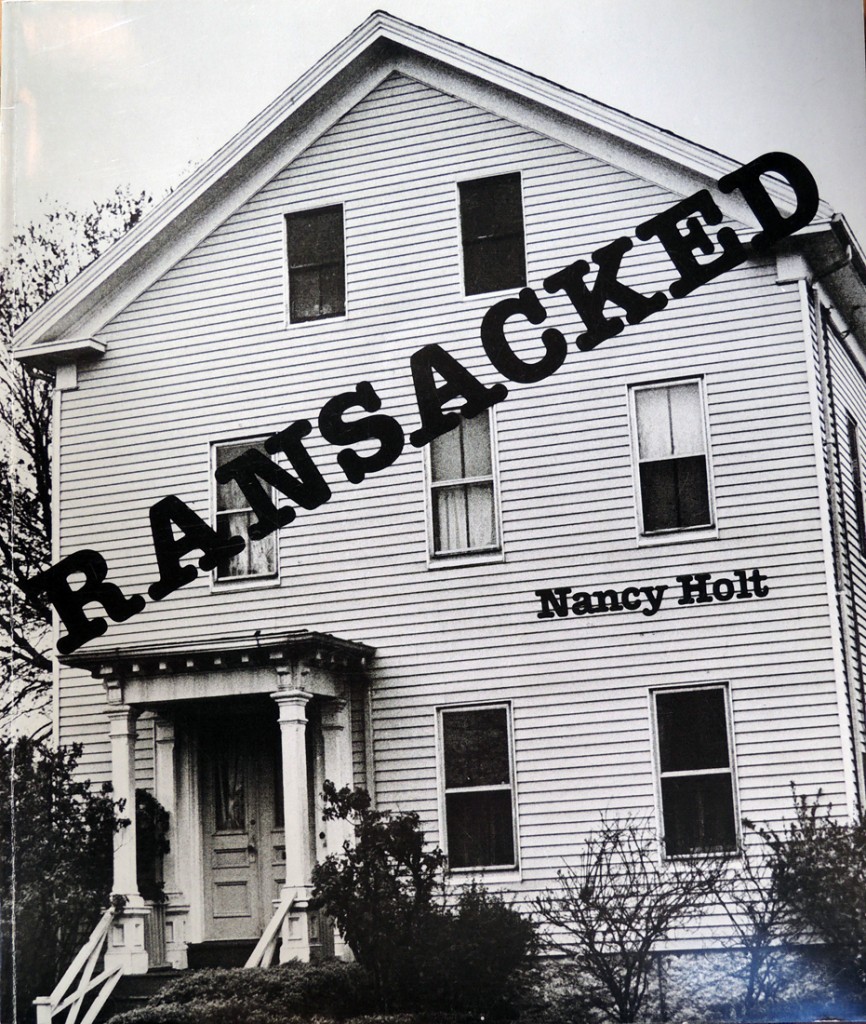 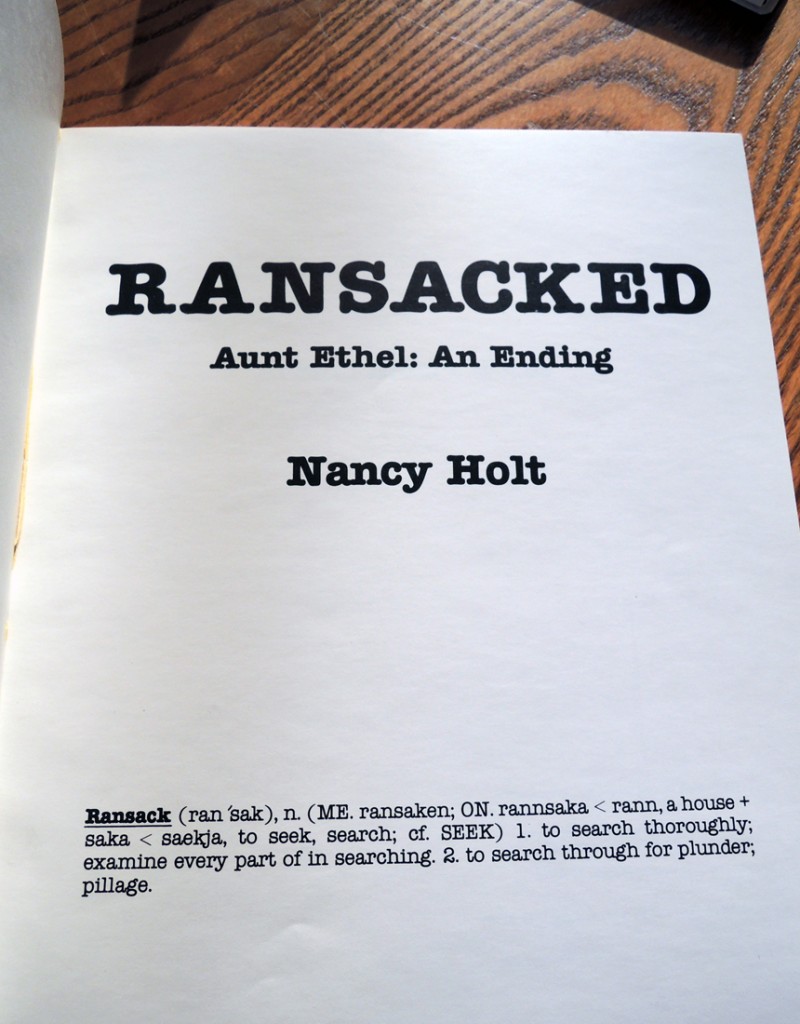 Holt was born in Massachusetts but spent much of her childhood in Clifton, N.J. In recent years, she has lived in Galisteo, New Mexico. Her work was the subject of a retrospective, Nancy Holt: Sightlines, organized by Columbia University in 2011, which traveled to the Santa Fe Arts Institute, the Utah Museum of Fine Arts and her alma mater, Tufts University, among other venues.

In a 2012 interview with Alastair Sooke, Holt spoke of visiting the American West for the first time with Smithson and the artist Michael Heizer. “I got off the plane in Las Vegas – the airport was out in the desert – and I remember feeling that my inner world and the outer world were one,” said Holt. “It was very powerful. I just felt connected to the place – as if the desert had been within me right along.”

When asked if she would call the experience an epiphany, she replied, “I don’t like that word, but it was a moment that changed me. I never was the same again. And my work evolved out of this central experience.” 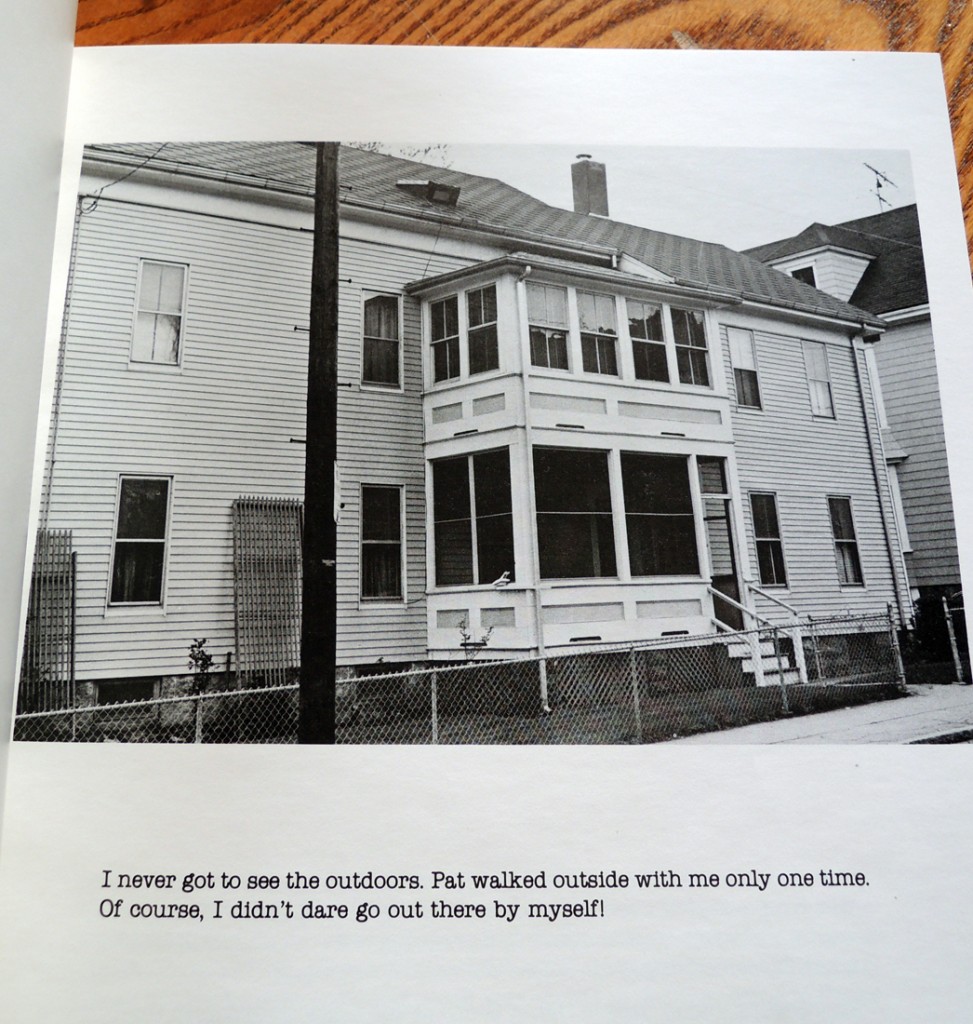