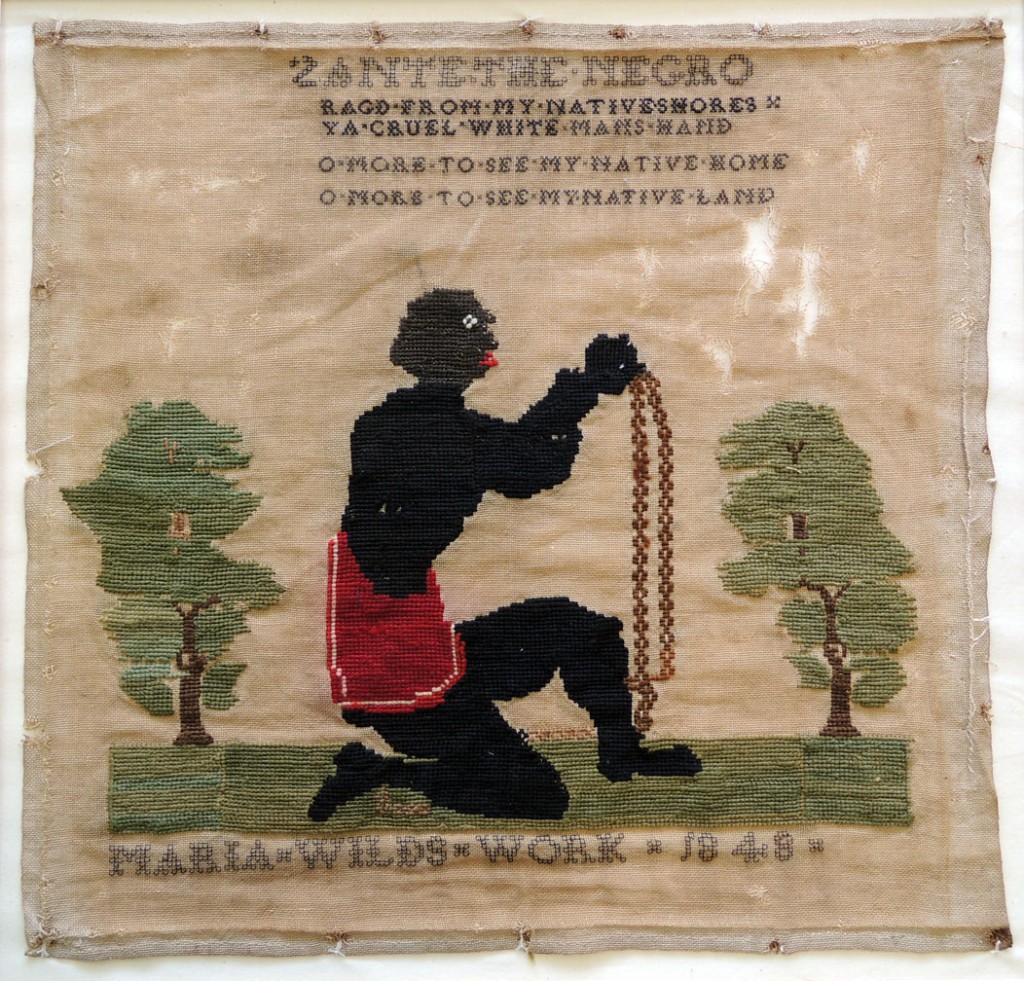 In 1830, an anti-slavery poem for children was printed by Edward Cornelius Osborne at his studio on Temple-row and published by the Birmingham firm of Thomas Groom. Only two copies of this 16 page verse survive, held by Yale University and the British Library.