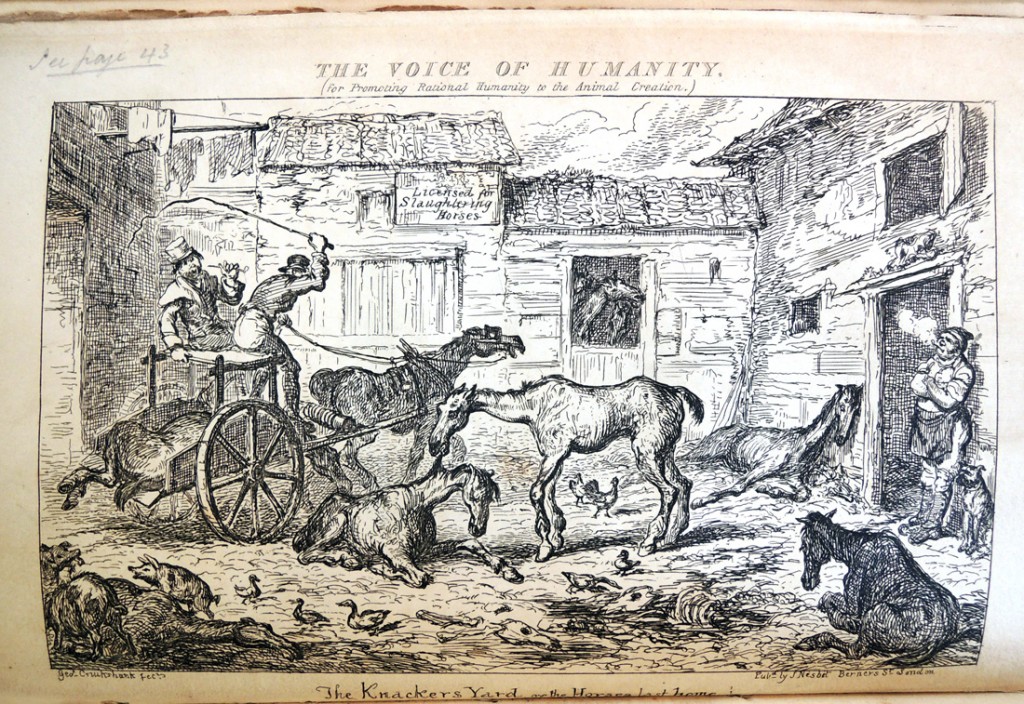 “The Knacker’s Yard,” by George Cruikshank (1792-1878), second state, in Egerton Smith, The Elysium of Animals: a Dream (London: J. Nisbet … 1836). Frontispiece by W. Harvey, the other illustration by Cruikshank. Originally published in The Melange. Prospectus of the Late Association for Promoting Rational Humanity towards the Animal Creation, and of its quarterly periodical, The Voice of Humanity, issued together.  Arts Collection (GA) Cruik 1836.9. Gift of Richard Waln Meirs, Class of 1888. 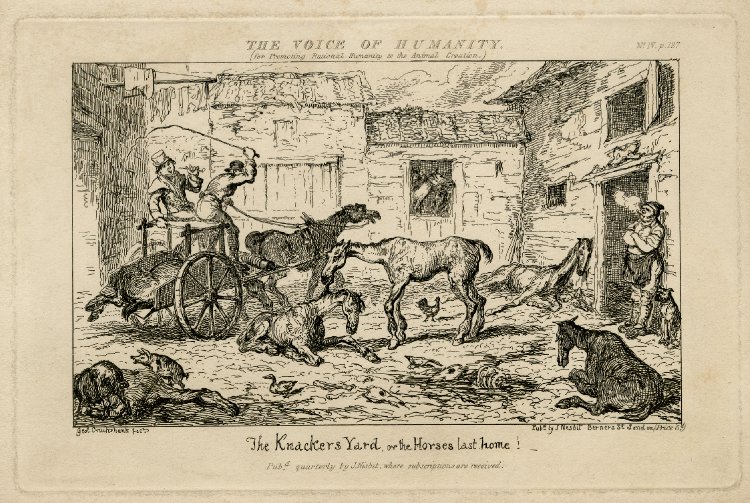 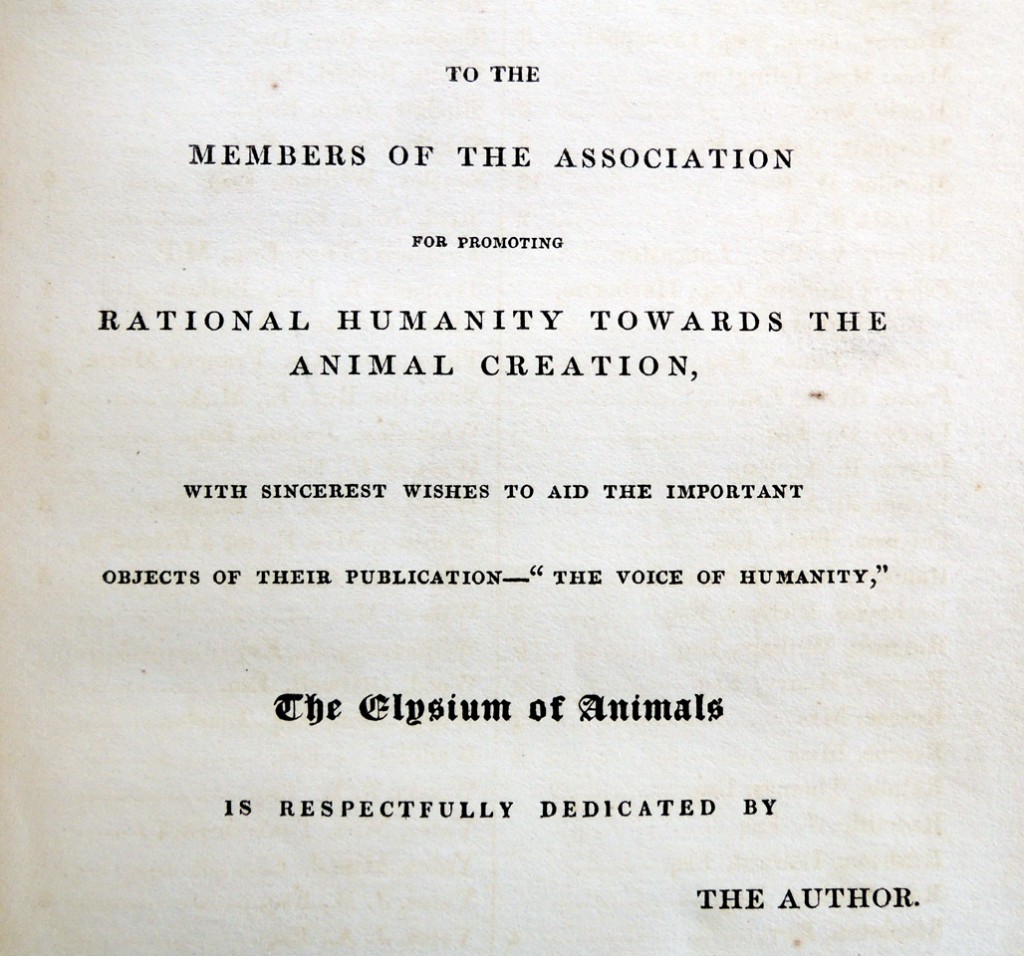 The Monthly Review for 1836 commented on the book,

“That the author has succeeded in his endeavour to exhibit to the reader the odious character of wanton severity towards the lower animals, in a more forcible light than the common observer would discover for himself we admit. He has also put the subject upon such a ground, and treated it in such a shape as will naturally arouse the attention of the young, and the unreflecting. At the same time, we feel that he sometimes pitches his appeals too high, and that thereby he has run the risk of defeating the very object he had in view. For instance – and we care not by what human authority he backs his conjecture – it seems to us quite unnecessary, in pleading in behalf of the inferior animals, to suppose that they may enjoy a future state of existence.” 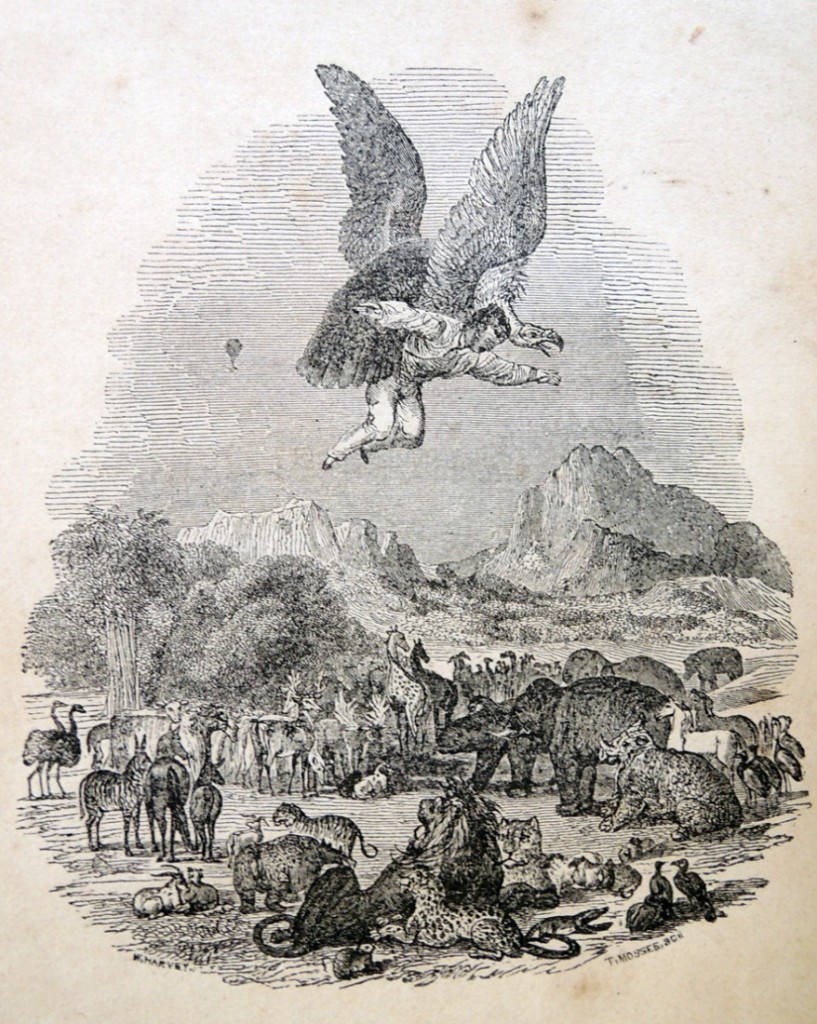 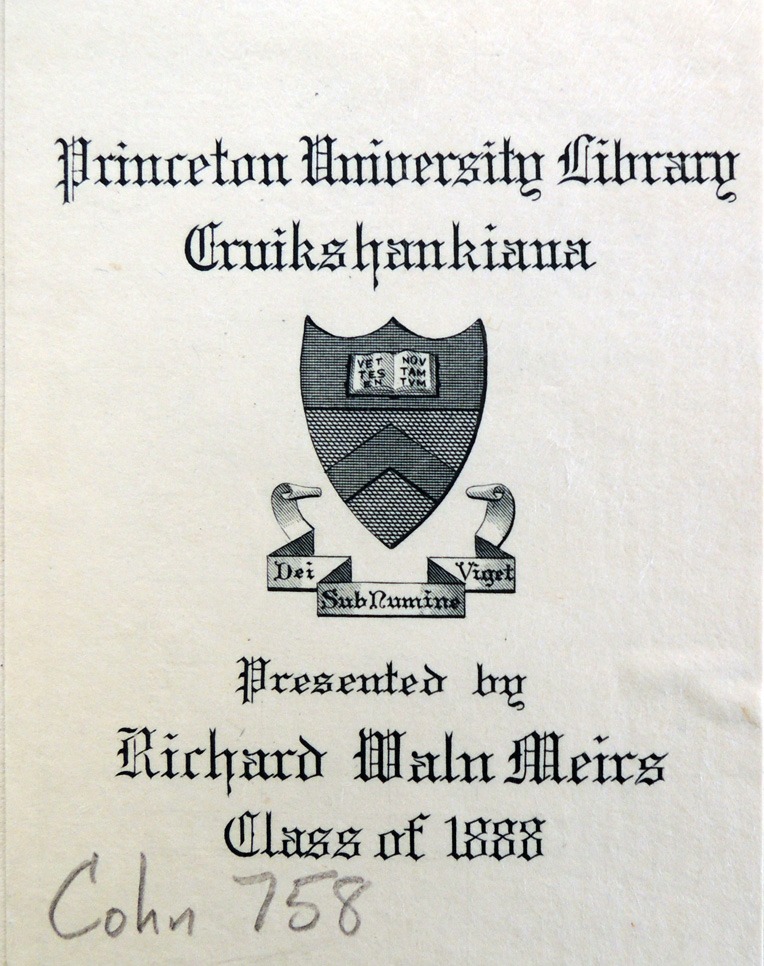 Cohn 825: The Voice of Humanity: For the Communication and Discussion of all Subjects Relative to the Conduct of Man towards the Inferior Animal Creation. 3 Vols. 8vo. London: J. Nisbet, Berners Street. 1830-1833. The first volume was issued in four quarterly parts, the second and third volumes in white-grey printed cloth boards. The title of the second and third volume was changed to The Voice of Humanity: for The Association for Promoting Ratinal Humanity toward the Animal Creation. In the second volume the publishers’ name upon the title is spelt “Nisbett” instead of Nisbet as in the first and third volumes.

Part 4 of Vol. 1 contains the famous etching of “The Knacker’s Yard” in its first state before its alteration; and the same plate, in the second state, with the addition of more chickens, the notice, and writing above the window, in the centre of the plate, is at p.134 of Vol. 4. Douglas states that there is a still earlier state of the plate with the date at the bottom of the plate in the right-hand corner, and this state should be in Part 4 of Vol. 1. I am very doubtful of this, however, especially as he gives the date 1931, instead of 1830. Certainly it is not so in my copy of the parts, which belonged to Mr. Truman, and in which he has placed an autograph note, stating it to be first state, while the etching in Vol. 3 he designates second state. I have never seen copies with the date as mentioned by Doubglas. The plate appears int he second state in ‘The Melange,’ ‘The Elysium of Animals,’ and ‘Address of Earl Stanhope,’ . . .”