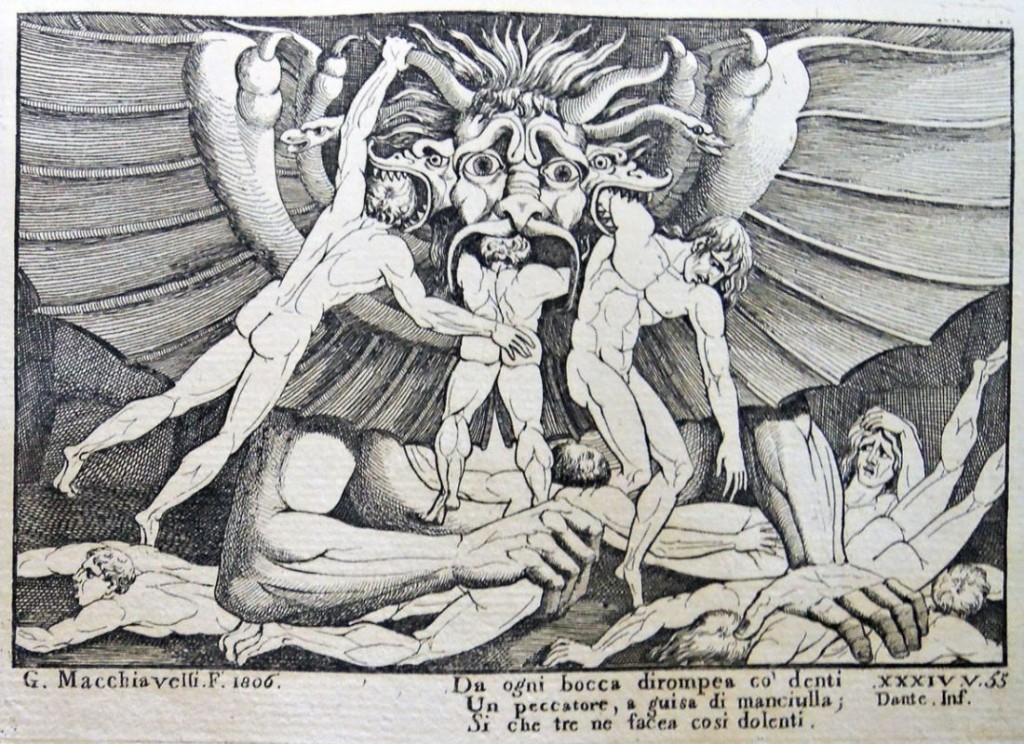 In researching the many editions of Dante’s Divine Comedy illustrated by Gustave Doré (1832-1883), I found a lesser known edition illustrated by Gian Giacomo Macchiavelli (1756-1811).

In 1806, the Italian etcher prepared a series of 39 plates following Dante’s epic poem, which were published that year in a single volume and the following year in a three volume set with text. When Macchiavelli died in 1811, his nephew Filippo Macchiavelli collected the drawings and in 1819, issued an edition of the Divina Commedia with his uncle’s prints. Princeton owns a second edition of Macchiavelli’s Dante from 1826. 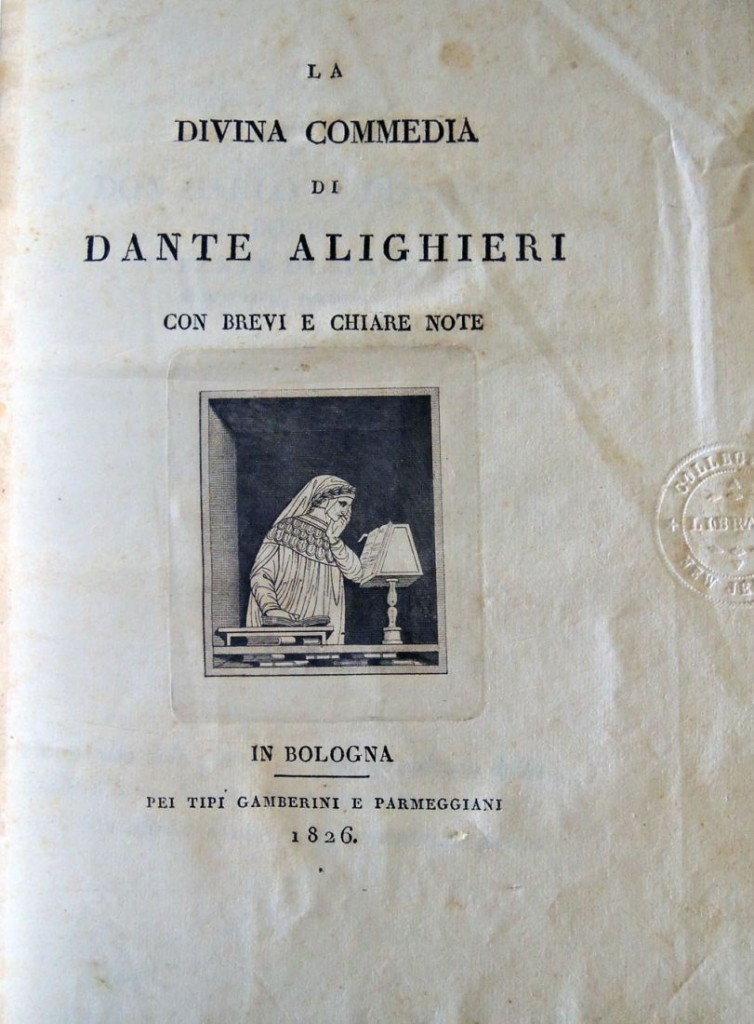 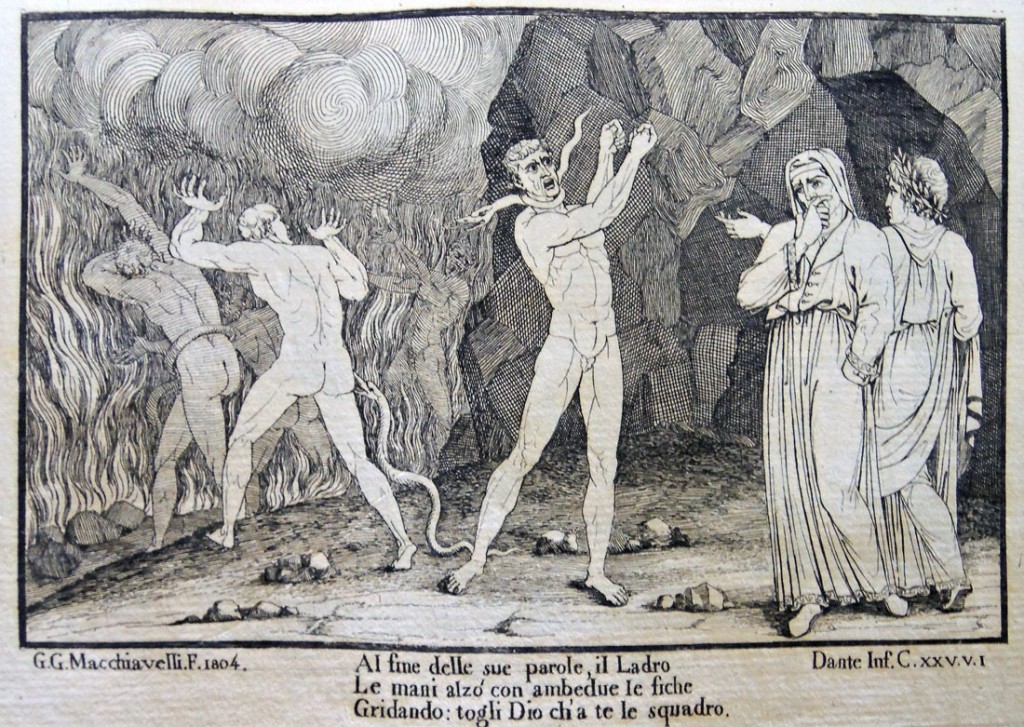 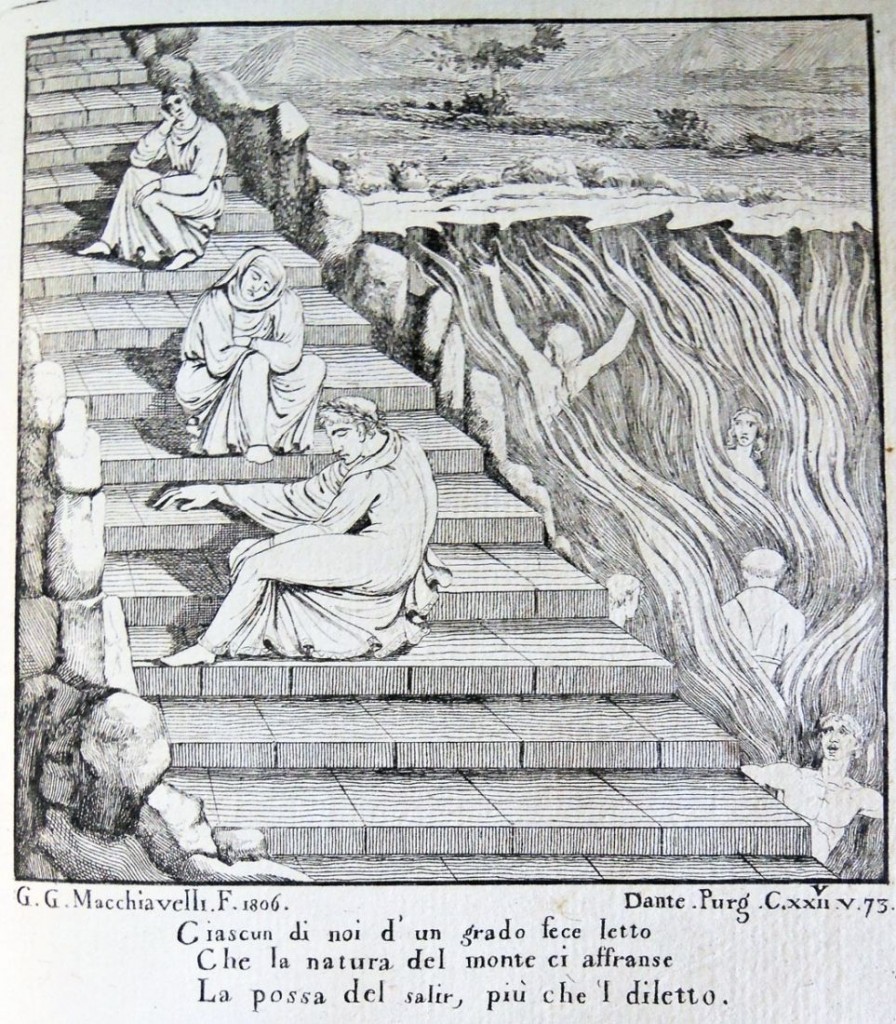 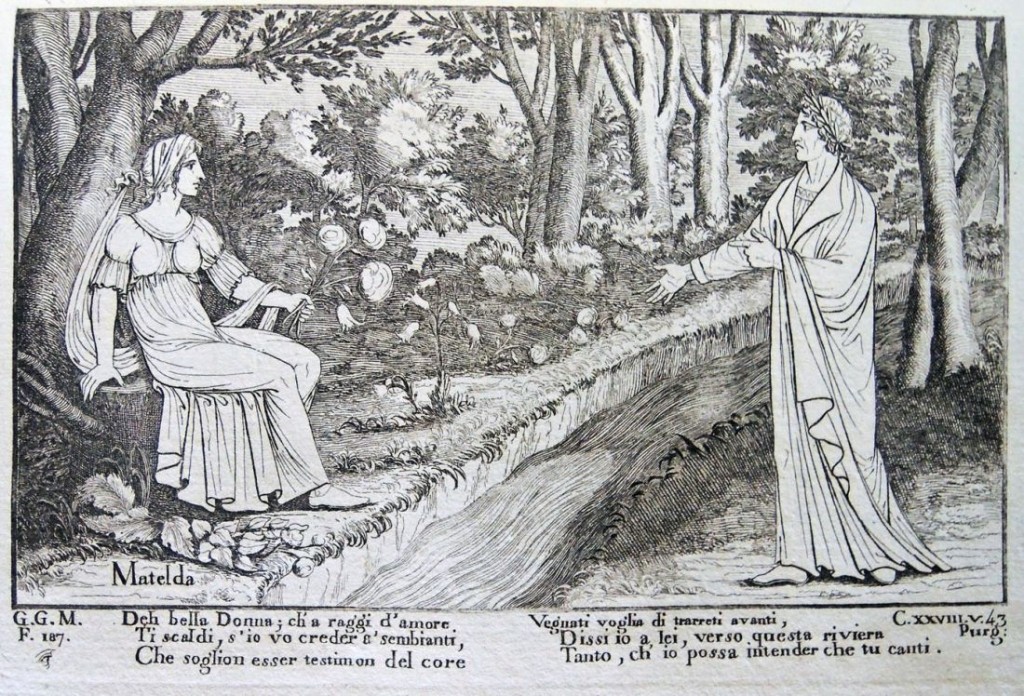 and just for fun: 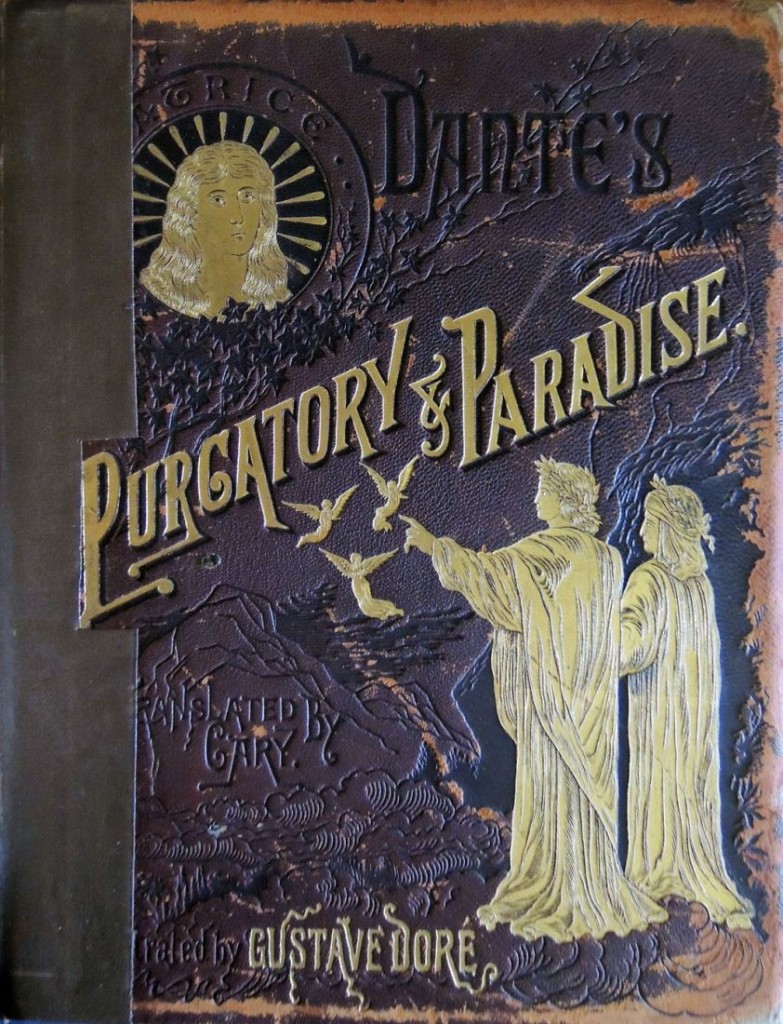 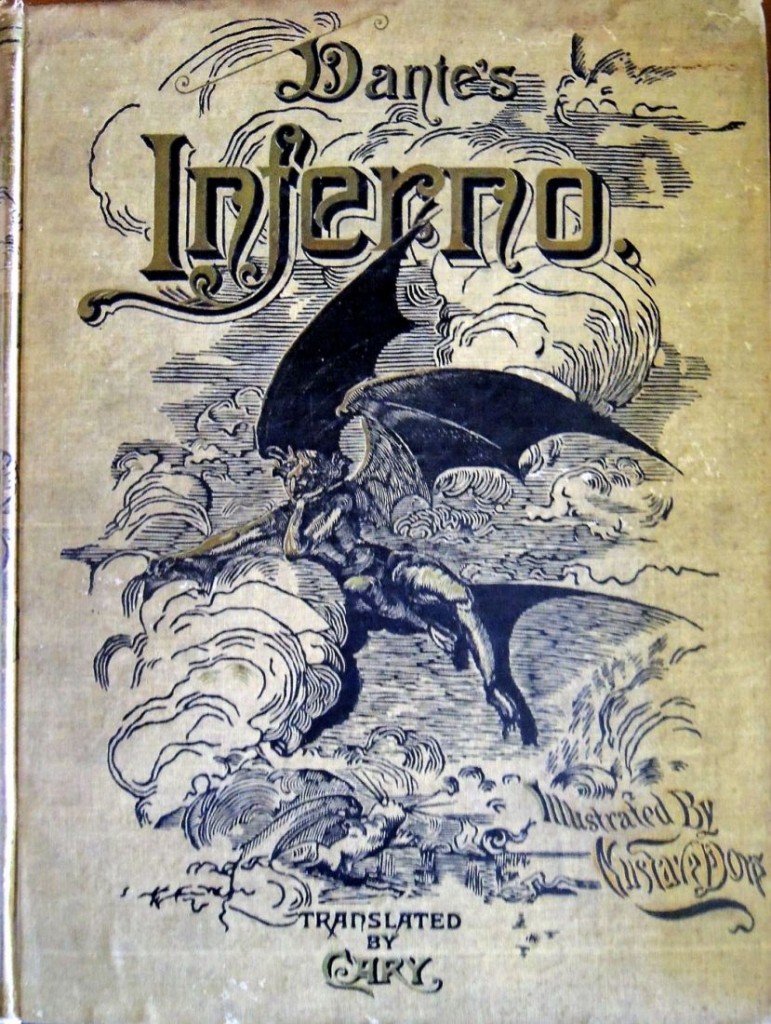 Two of the Dore editions with curious covers.