Susan Crile, a former Princeton University painting instructor, recently set a precedent for all American artists. The New York Times asked today, “If you say you are an artist, but you make little money from selling your art, can your work be considered a profession in the eyes of the Internal Revenue Service?” Thanks to Crile, the answer is now yes.

The ruling was handed down late last week.  “The case involved the New York painter and printmaker Susan Crile, whose politically charged work is in the collections of the Metropolitan Museum of Art, the Guggenheim Museum and several other major institutions. In 2010, the I.R.S. accused Ms. Crile of underpaying her taxes, basing the case on the contention that her work as an artist over several decades was, for tax-deduction purposes, not a profession but something she did as part of her job as a professor of studio art at Hunter College.” –Randy Kennedy, “Tax Court Ruling Is Seen as a Victory for Artists,” New York Times October 6, 2014

To read the complete story: http://www.nytimes.com/2014/10/07/arts/design/tax-court-ruling-is-seen-as-a-victory-for-artists.html?module=Search&mabReward=relbias%3Ar

To see the ruling: http://ustaxcourt.gov/InOpHistoric/CrileMemo.Lauber.TCM.WPD.pdf

Crile was an instructor at Princeton University in the visual arts program from 1973 to 1976. Good luck to her! 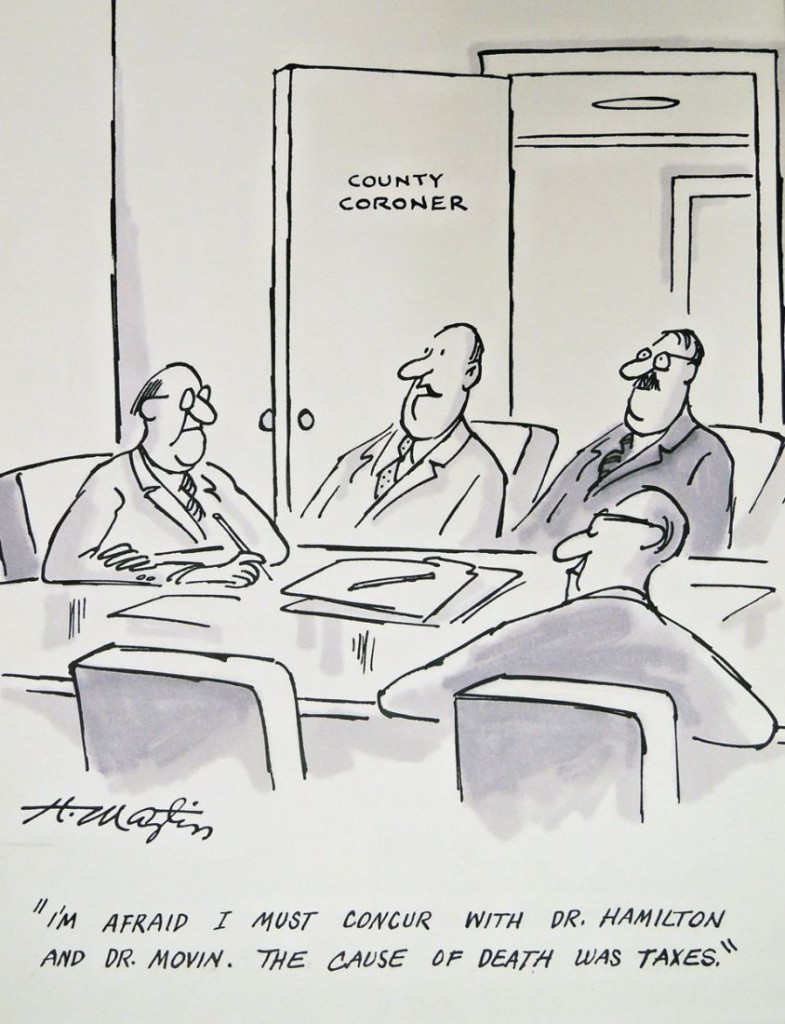