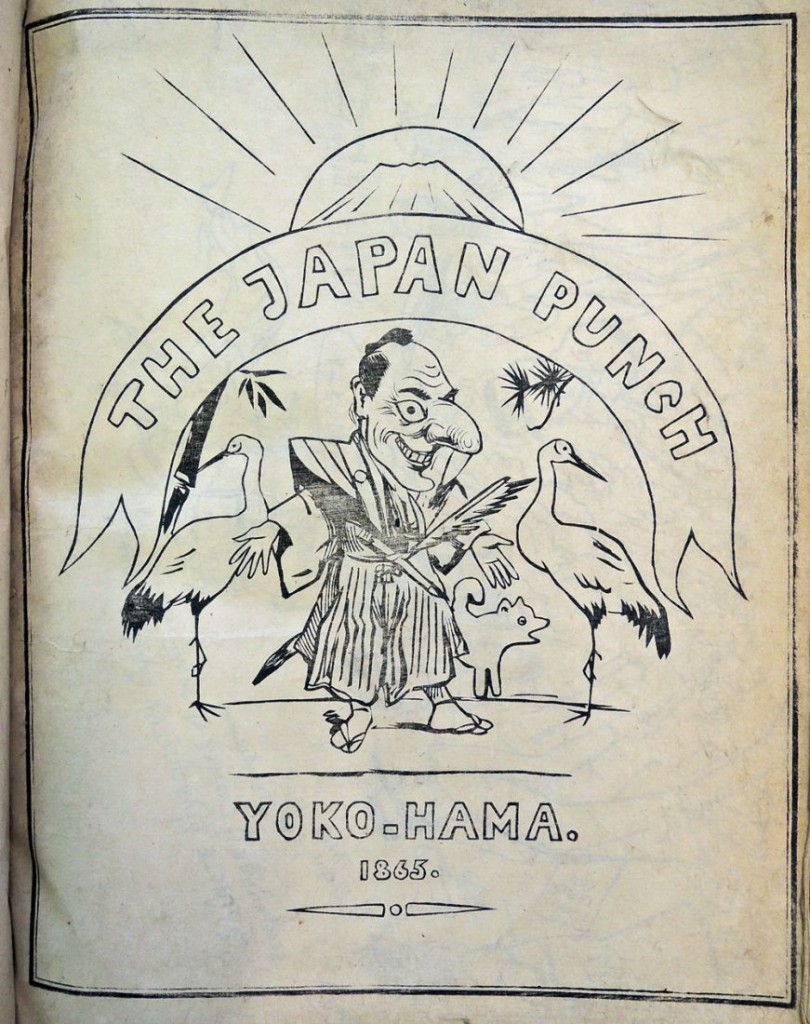 “Charles Wirgman (1835-1891) was one of those engaging, eccentric, polyglot personalities,” writes John Clark, “who adventured around the Far East in the second half of the nineteenth century. Many deserved their reputation as semi-criminals out for quick money, but Wirgman, though probably never rich, has nowhere left an image of such avariciousness.”

As a correspondent of the Illustrated London News, Wirgman traveled first to Malta, followed by the Philippines, China, and finally Japan in 1861. Within a year of his arrival in Yokohama, Wirgman was publishing his own magazine, which he called The Japan Punch. The irregular journal ran for 25 years, drawn exclusively by Wirgman. Printed on extremely thin, handmade paper, each issue was produced in an edition of approximately 200 copies, according to Hans Harder and Barbara Mittler, Asian Punches: A Transcultural Affair (2013).

The Graphic Arts Collection recently acquired 13 of these rare issues, 5 from late 1865 and 8 from 1866. The Japan Punch joins the work of Okamoto Ippei, and other satirical artists of Japan held in the Princeton University Library. 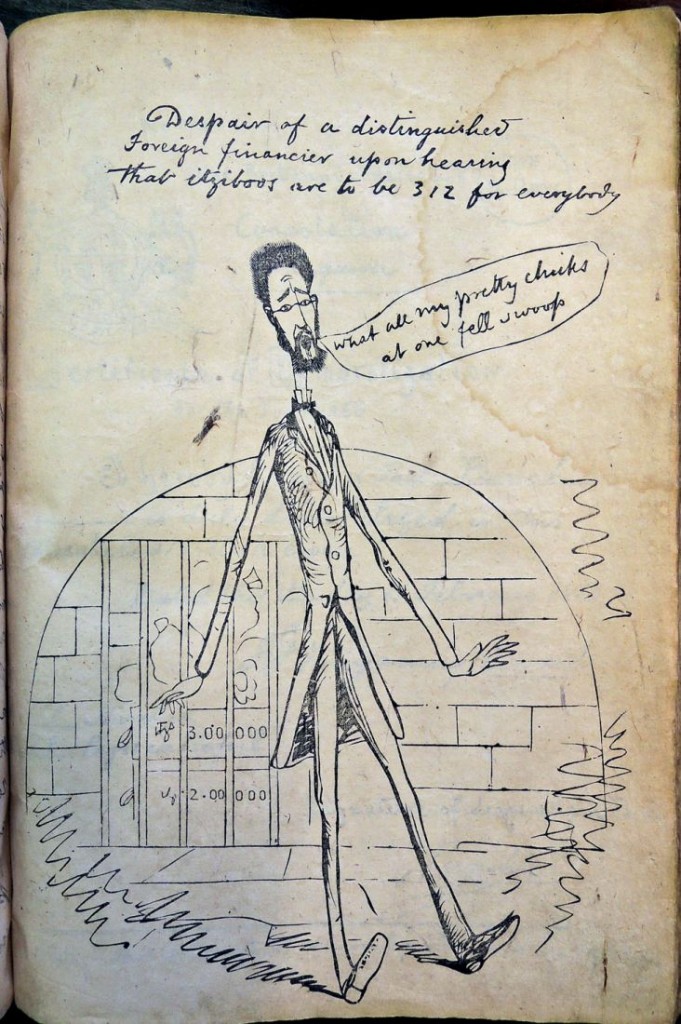 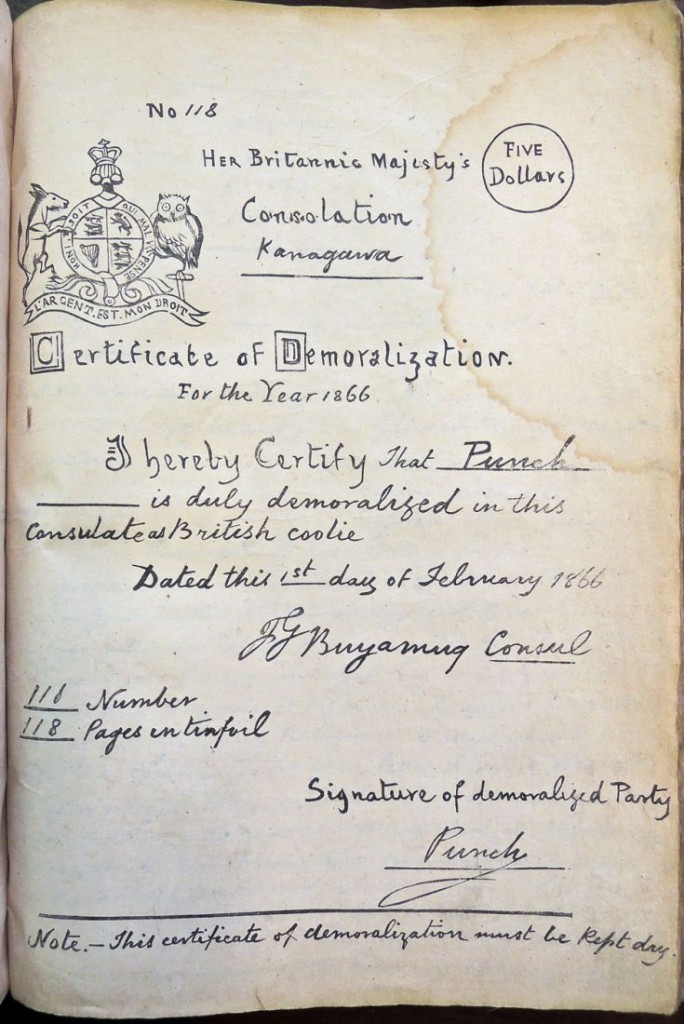 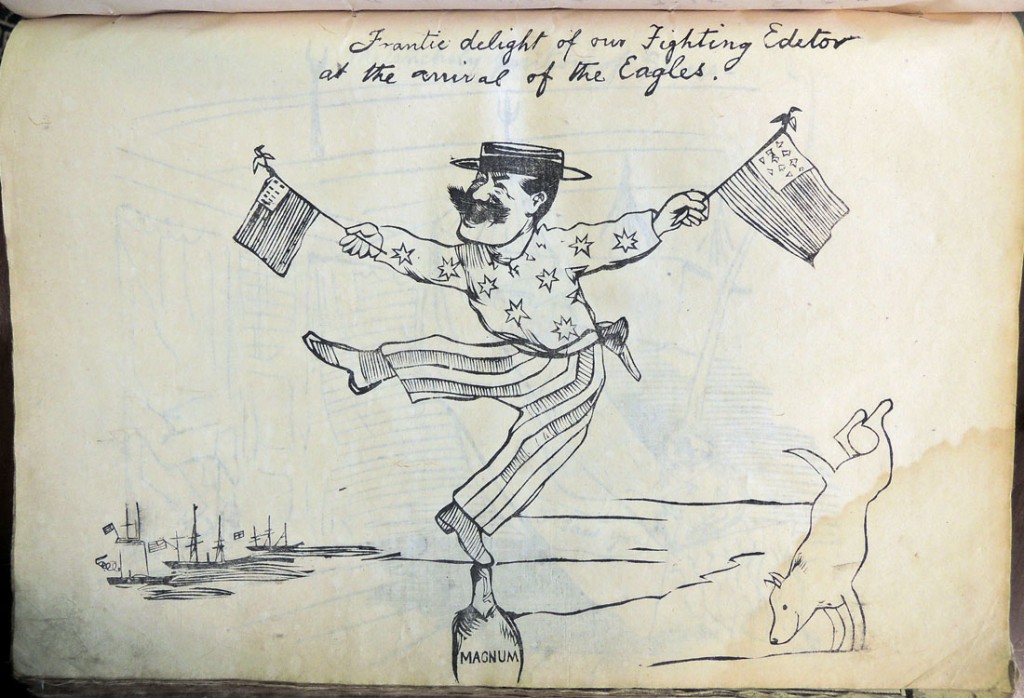 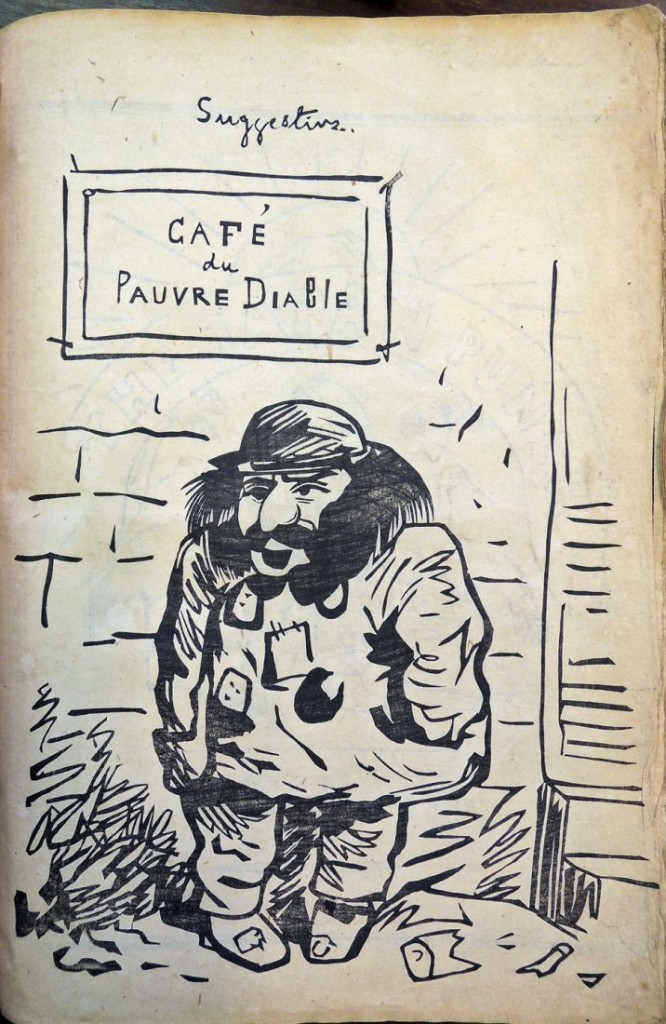 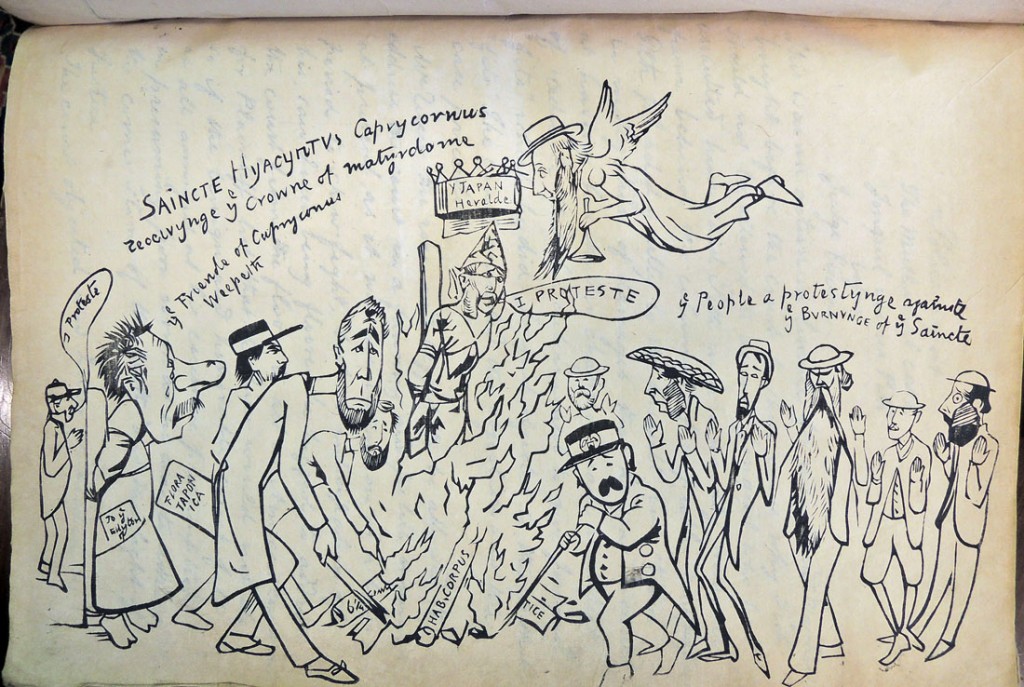 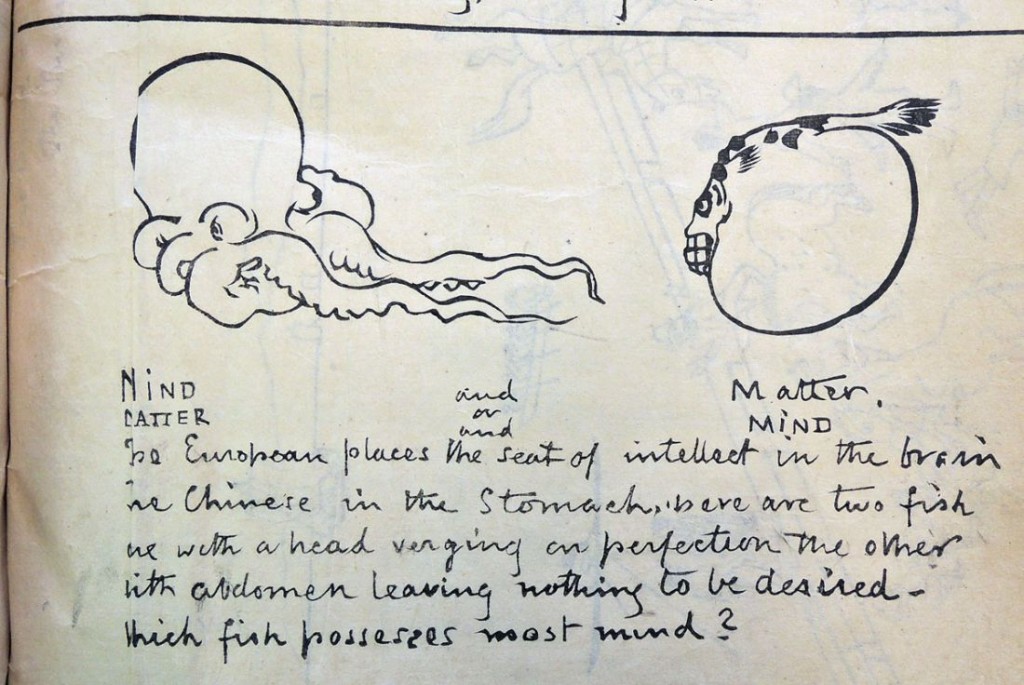