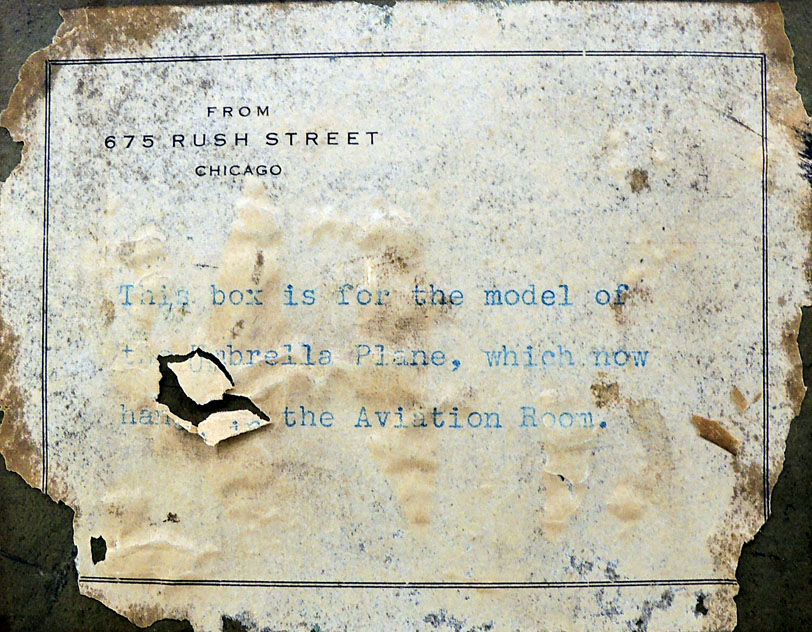 Last July 2014, the Associated Press announced “Aviation enthusiasts from as many as 70 countries are gathering in Oshkosh this week for the annual Experimental Aircraft Association’s AirVenture. The convention draws about a half million people to the week-long event at near Wittman Regional Airport. Thousands of planes have already landed at the airport.” 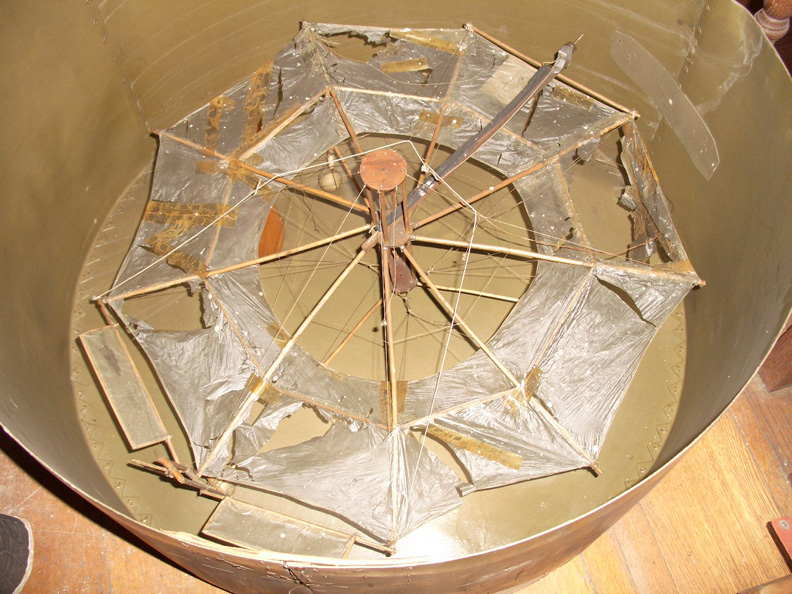 The Experimental Aircraft Association’s Fly-In Convention, now known as EAA AirVenture Oshkosh, has been in existence nearly as long as the association itself. Each year more than 500,000 people gather in Wisconsin for a week of aviation events. 10,000 of them fly into Oshkosh in a wide variety of aircraft.

In 2016, several EAA members hope to build and fly Project Nemethis, not a replica but loosely based on the umbrella plane, or ‘Merry Widow’ or ‘cycloplane,’ now housed at Princeton. These passionate aviators have kindly shared a photo and a few facts.

“If Vought, Romme, McCormick and Lille had access to today’s technology and vast material selection…I feel they would have built something like Nemethis. The plane that is being built is known as project “Nemethis” a play on words. …Loosely based on Dr. Stanley J Nemeth’s 1930’s “umbrella” plane design of a round wing, which was loosely based on the McCormick/Romme.

“Project Nemethis . . . is however being constructed of aircraft grade aluminum rather than bamboo and strips of wood. It is eight sided rather than nine and two of the three control surfaces will be imbedded in the inverted V tail which is unique to Nemethis. The airfoil is very similar; and, in the air, it would take a trained observer to not mistake it for one of the McCormick/Romme umbrella planes.” 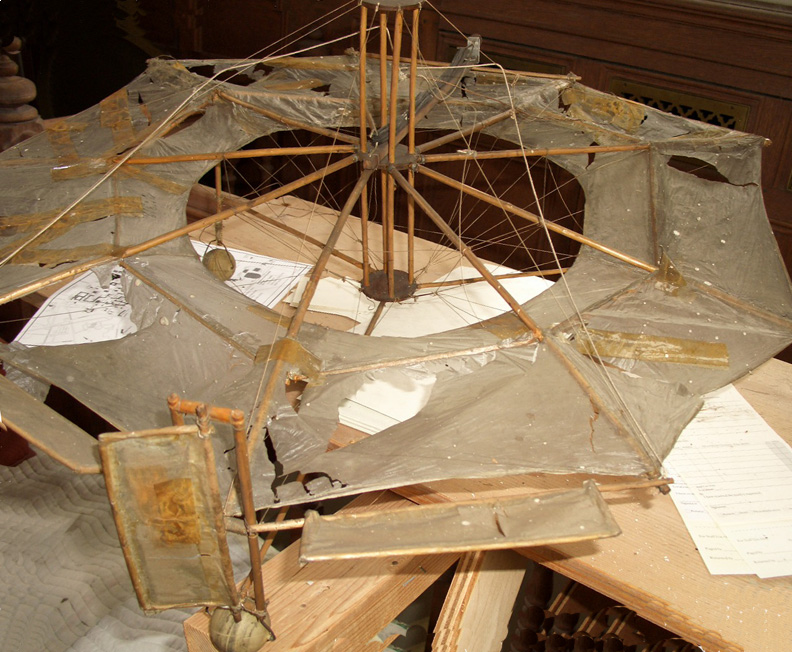 My sincere thanks to Lee Fisher, who notes, “If there is anybody that should have an interest in the project, I can talk about it for hours.” For more information on the organization, see: http://flyin.airventure.org/media/EAA_AirVenture_history.pdf 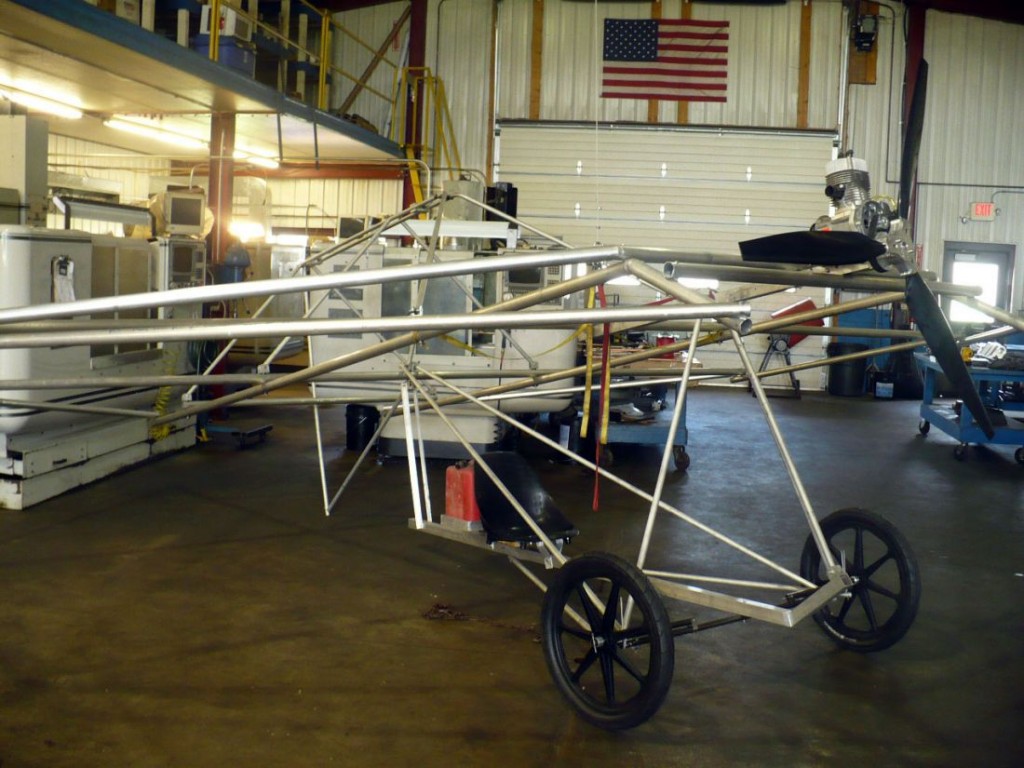 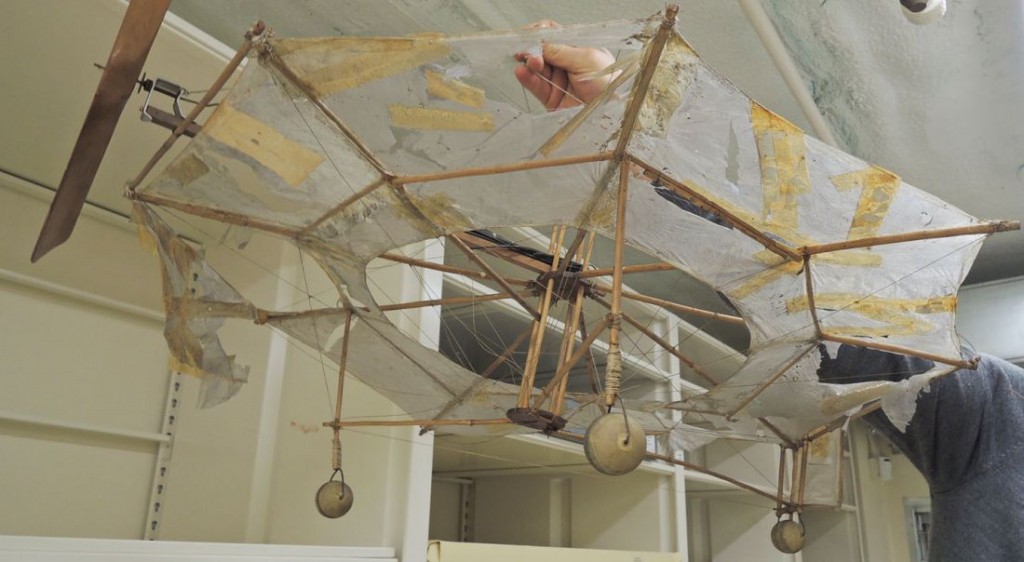 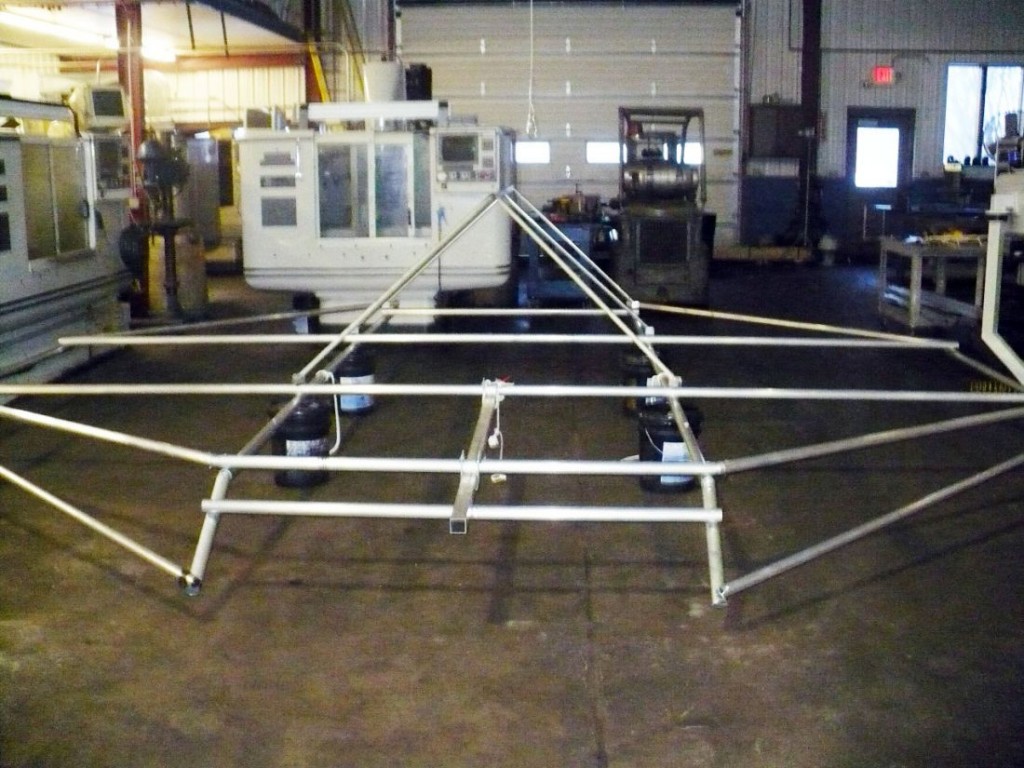 Millionaire Harold Fowler McCormick (1872-1941, Class of 1896), was an aeronautics enthusiast and supporter of the work of the New York inventor William S. Romme (born 1867). Romme designed eleven unique airplanes including a circular plane, which became known as the umbrella plane.

Together with John D. Rockefeller, Jr., McCormick funded the research and construction of the umbrella plane, developed under the supervision of a twenty-year-old engineer named Chance Vought (1890-1930). A model of this aircraft hung in his Aviation room on 675 Rush Street in Chicago for many years, until the estate with donated to Princeton by one of McCormick’s step-sons Alexander Stillman. This model is now at Princeton and we hope a new plane will fly in the next year or two.