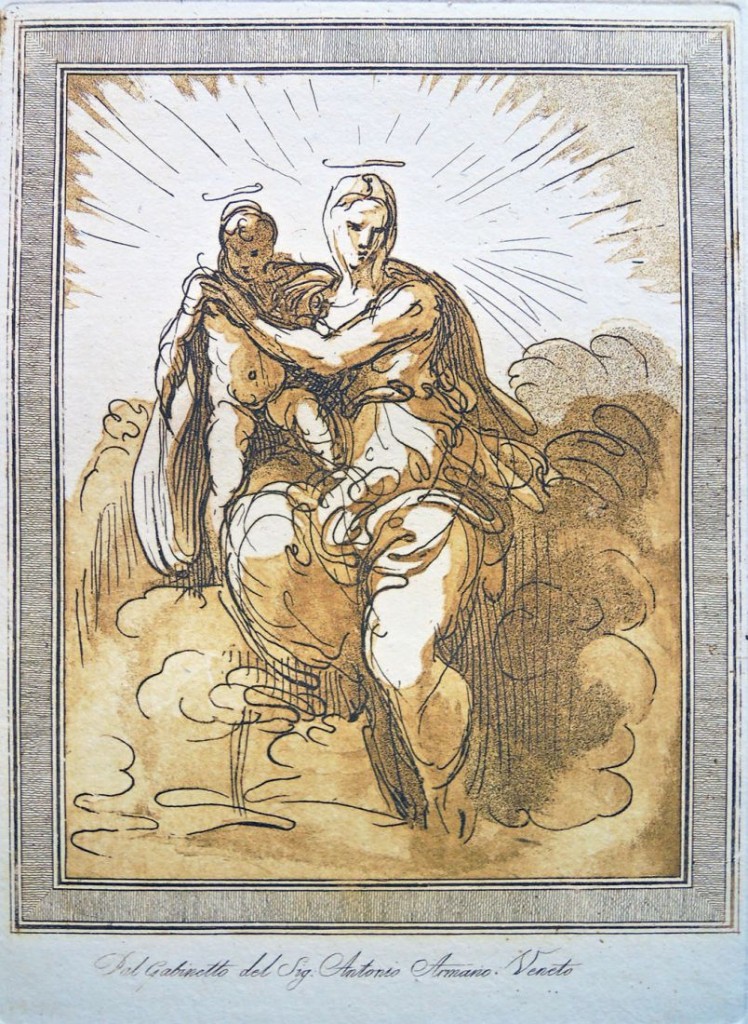 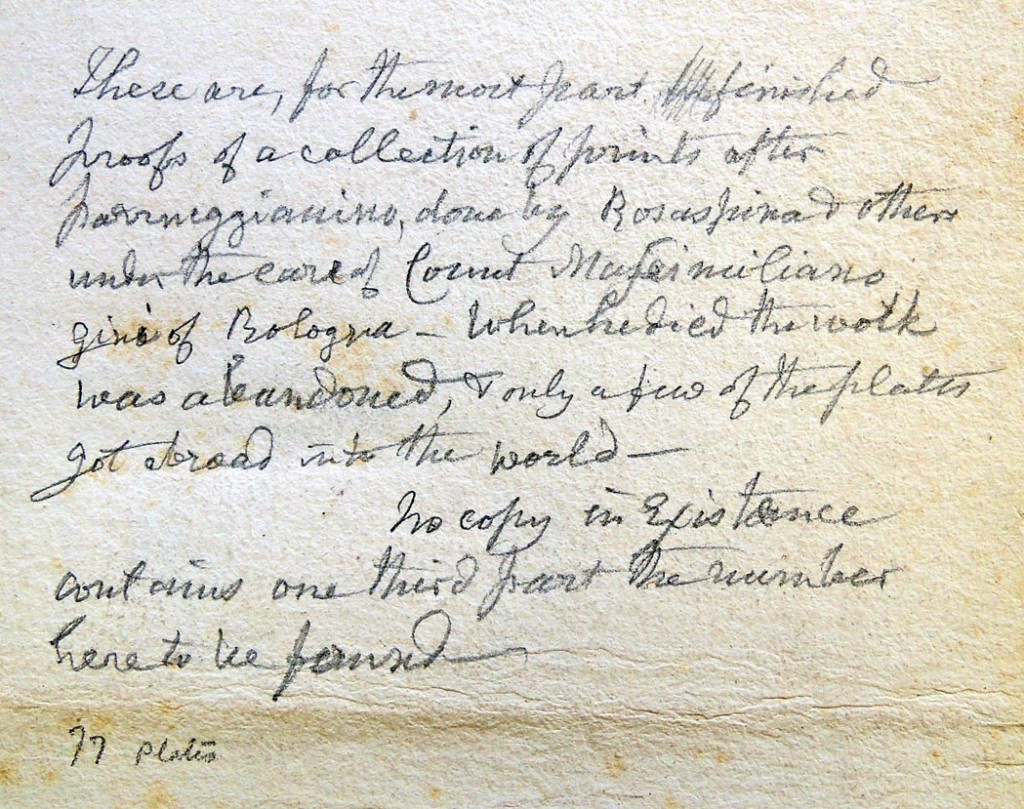 According to the British Museum, Cesare Massimiliano Gini (1739-1821) was a Bolognese collector of noble family, who acquired a group of drawings by Parmigianino in 1787 from the Zanetti heirs. As an amateur etcher of old master drawings, he collected, copied, and published reproductive prints. He also hired a number of professional engravers including Francesco Rosaspina, who worked on this series of plates after Parmigianino (see Weigel 63,64) and the Raccolta di disegni di Mauro Tesi in 1787 (facsimile: Marquand (SA) Oversize ND623.T4 G5q). 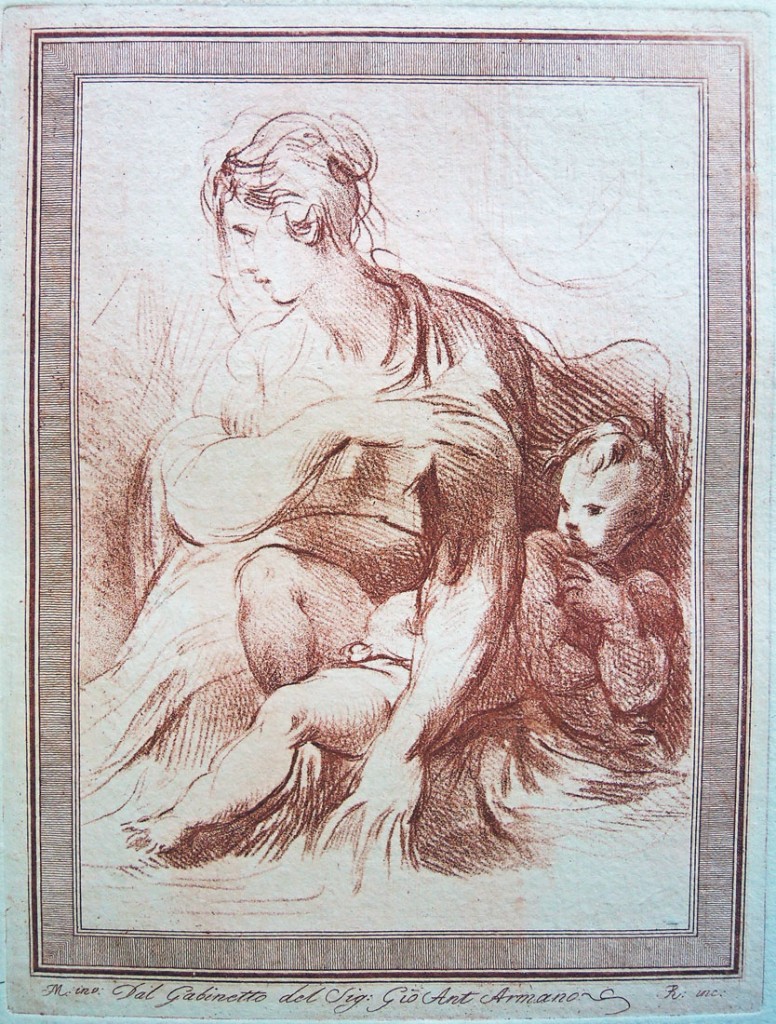 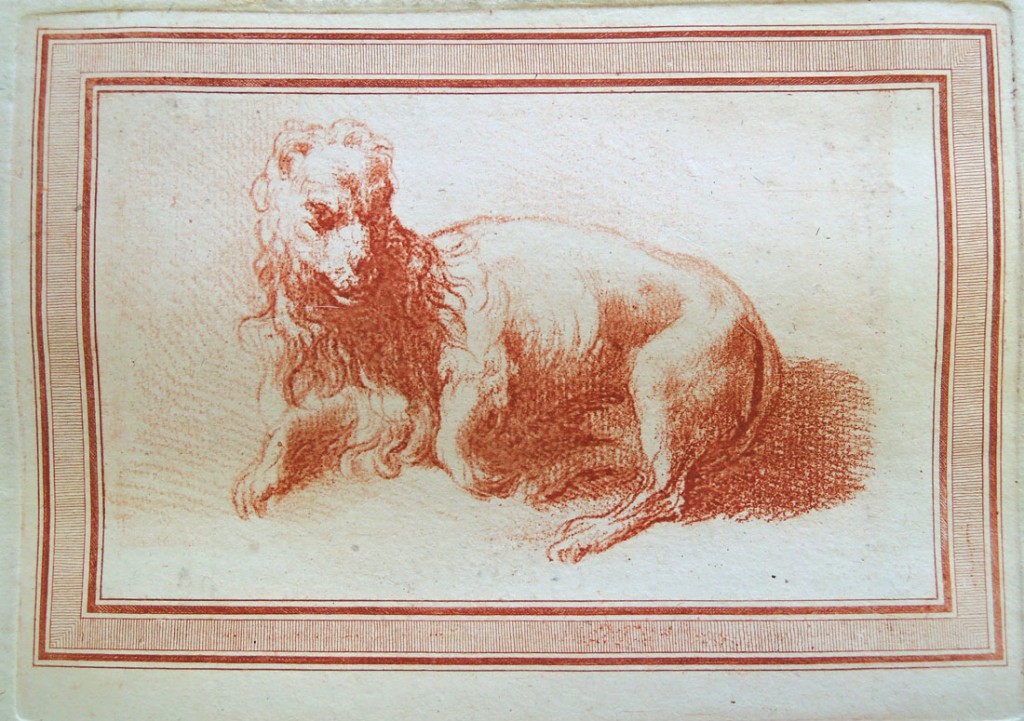 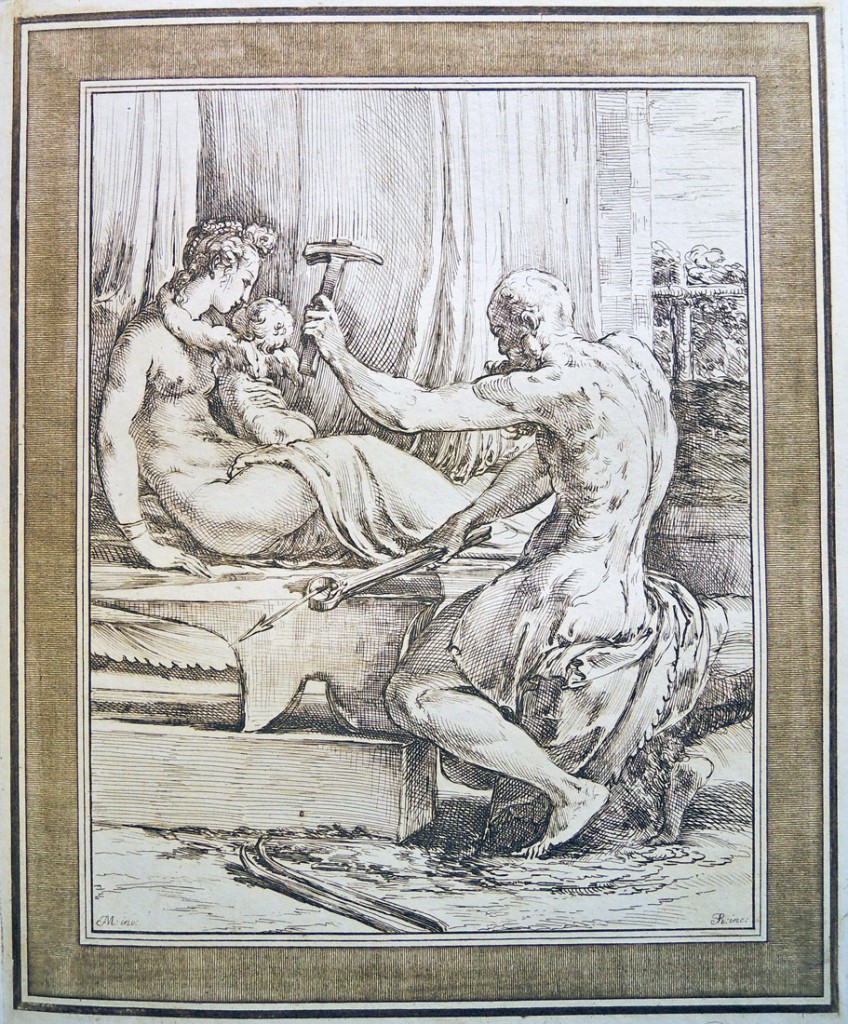 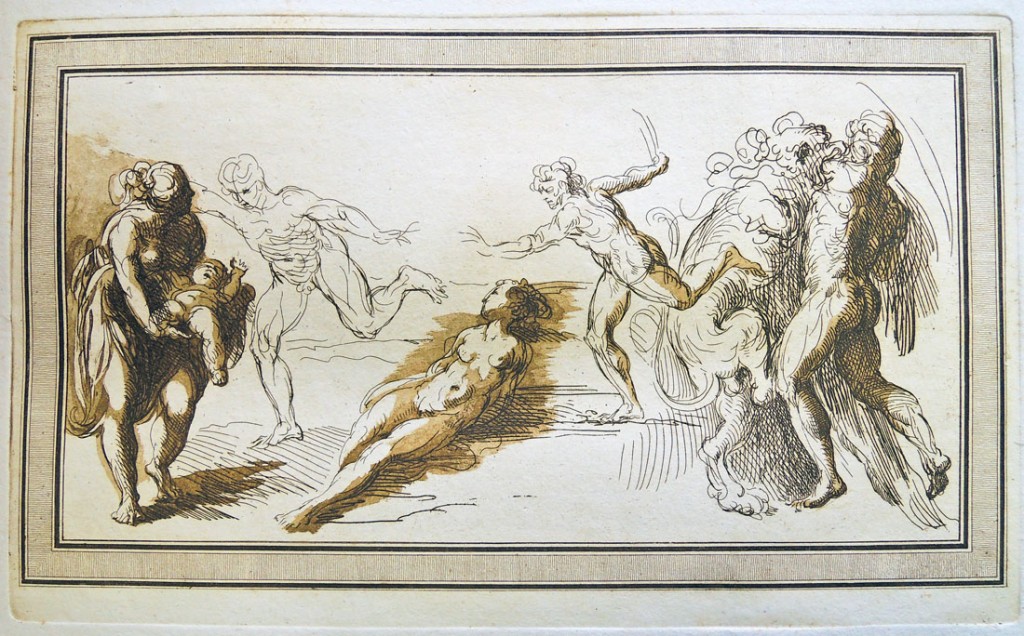 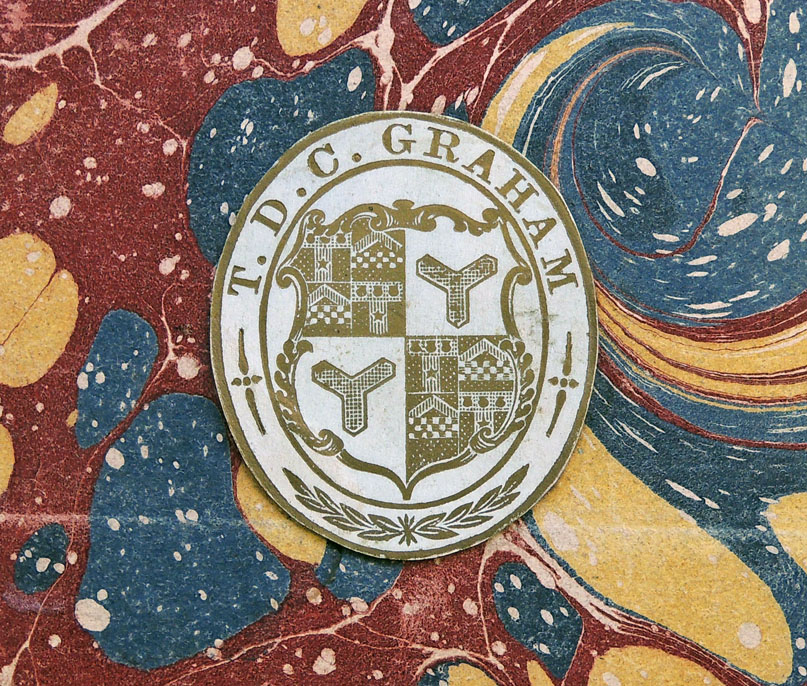 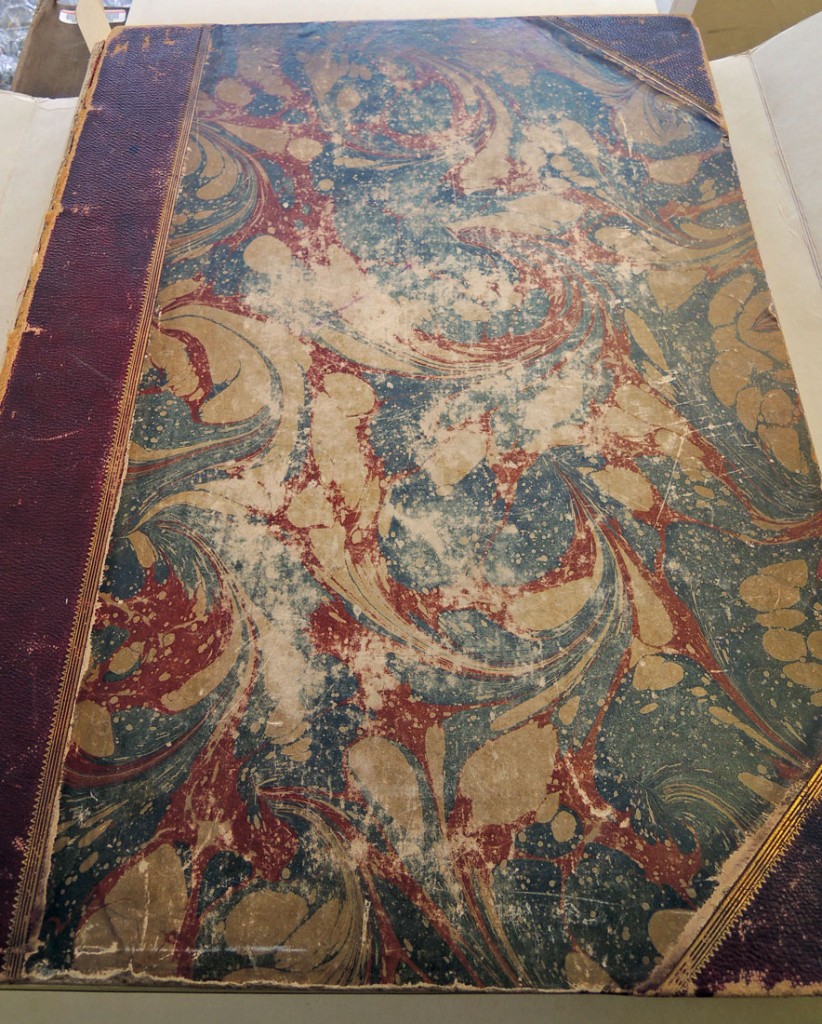