In the summer of 1868, Edward Wilson, editor of The Philadelphia Photographer, was busy organizing opposition to the extension of the Bromide Patent. The application for this extension had already been made by Asa Oliver Butman, administrator of the estate of James A. Cutting, and would have passed had the National Photographic Convention, led by Wilson, not resolved to fight it. 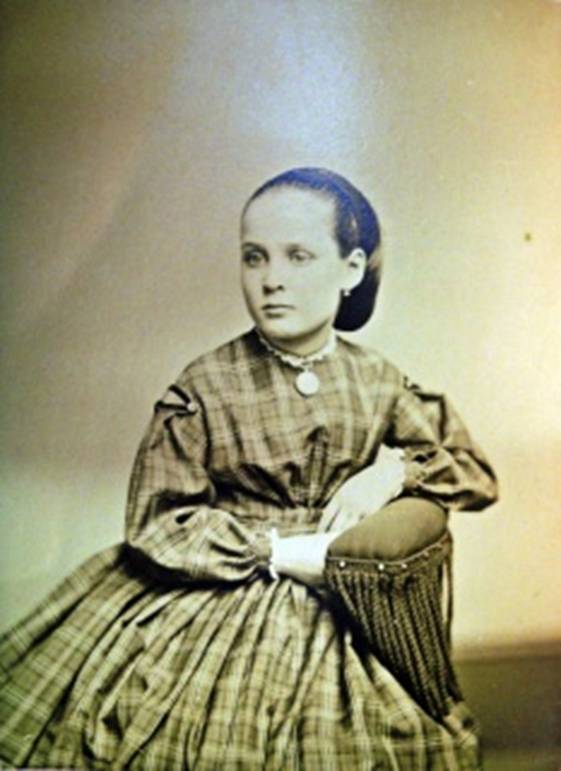 In the meantime, Wilson failed to edition a photographic print for the July issue of his magazine. With no time to lose, Wilson contacted several friends and came up with a group of negatives, which were all printed and bound into various copies as available.

So far, we have found three different photographs in July 1868 issues but undoubtedly there were many more.

In his description of “Our Picture,” that July, Wilson confesses, “We have endeavored to secure, to each of our subscribers this month, a pleasing picture of some pretty little Missie or other, and as we shall, doubtless, be found out, we had better confess that they are not all of the same subject.

We have had so large a portion of our time occupied, since the convention, by correspondence, and business attendant upon the opposition to the bromide extension, that, among other things neglected, we failed to make our usual provision for our picture. 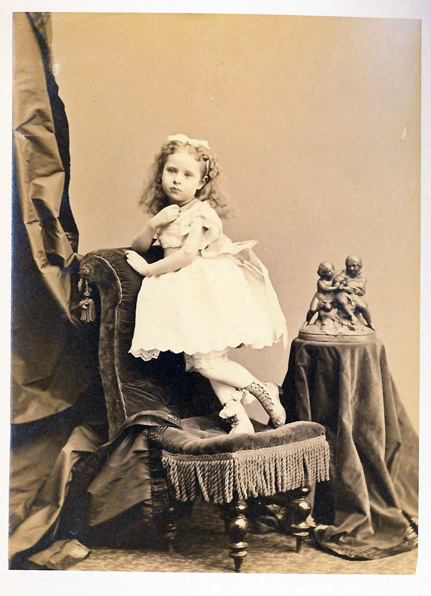 Several of our friends have come to our aid, and kindly loaned us negatives, from which we have printed our large edition in less than a month, and much of the time rainy. For this reason, we can say but little about them.

We hope all will be pleased with what they get, overlook our shortcomings this time, and charge them to bromide.”

Please let us know if you find other examples.