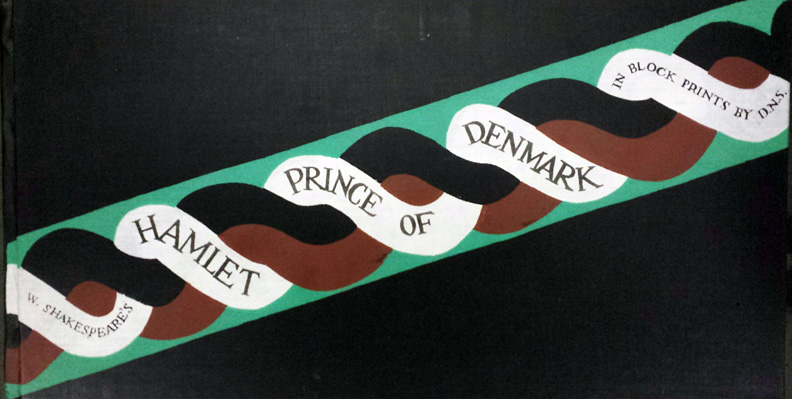 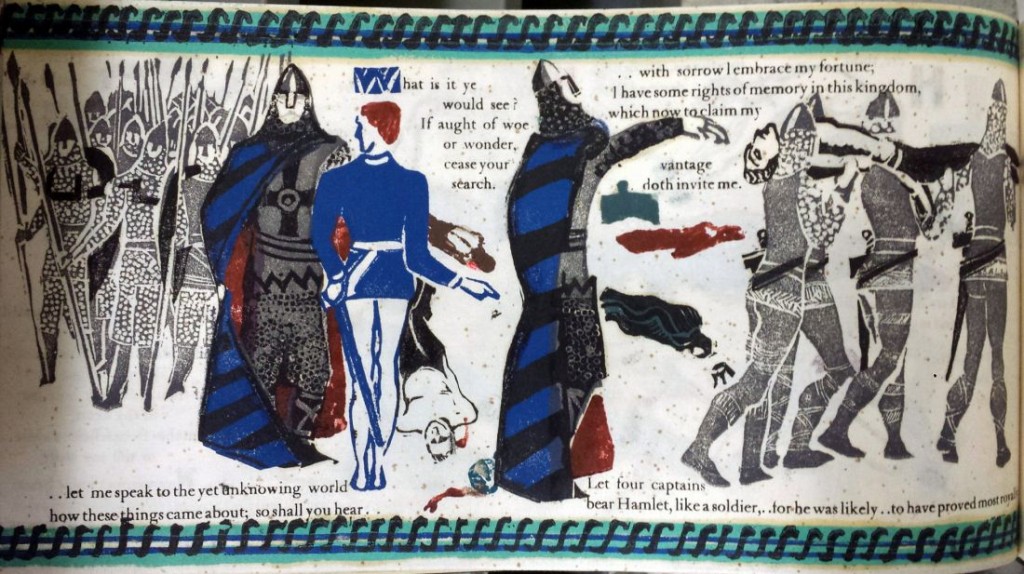 “Dorothy Newkirk Stewart, who signed her prints with the initials “DNS”, was born April 8, 1891 in Philadelphia, PA. She was one of the early members of the Santa Fe Art Colony, arriving in 1925. For the next 30 years she resided in that city, making occasional trips to Mexico and Europe. She and her sister, Margretta S. Dietrich lived in the historic Juan Jose Prado house at 519 Canyon Road adjacent to El Zaguan. Her gallery, Galeria Mexico, and her printmaking studio were located at 551 Canyon Road. In addition, she had a studio for a time on property she owned near Atalya Hill. Part of that property was donated to the Forest Trust by her friend, Irene Von Horvath. It is now open to the public as the DNS Trail.

With her sister Margretta and others she worked to foster an appreciation of Indian arts and crafts and Indian culture. Her Handbook of Indian Dances was an outgrowth of this interest. In her Canyon Road studio she produced linoleum and wood block prints for her editions of several Shakespeare plays as well as the Indian Dances handbook. During the years 1912-1915, she studied at the Pennsylvania Academy of Fine Arts and in Paris. She died in 1955, and was honored by a retrospective exhibition at the New Mexico Museum of Art.”– Arnold Stream, New Mexico Museum of Art Library and Archives 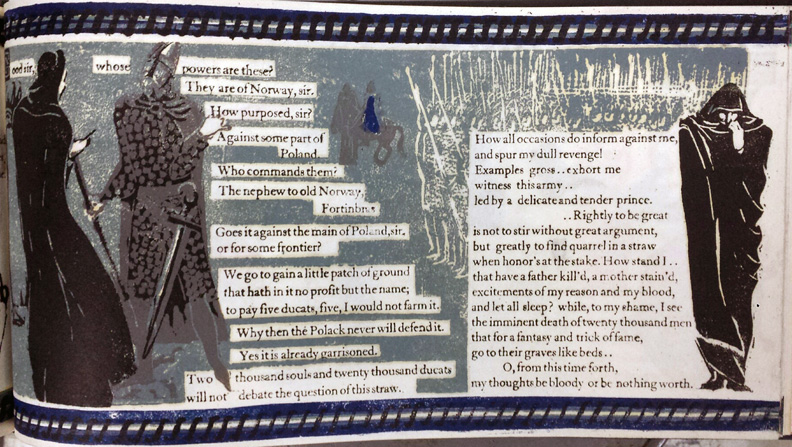