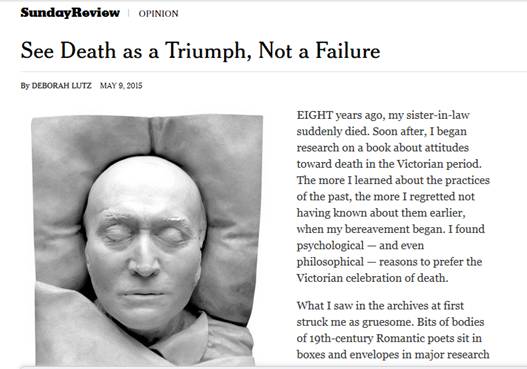 On Sunday, the opinion page of the New York Times ran an essay by Deborah Lutz on death masks and other postmortem memorials (http://nyti.ms/1JyNkp1). The author of Relics of Death in Victorian Literature and Culture (New York: Cambridge University Press, 2015. Firestone Library (F) PR468.D42 L88 2015) wrote:

What I came to realize was that the Victorians cared about the mortal body; its very mortality mattered profoundly to them. Today we try to deny the body’s movement toward death, its inevitable decay. The Victorians, instead of fearing the process of dying and the corpse, felt reverence. These were stages in the life of a beloved body and should be treasured.

It is interesting that she would choose to illustrate the article with a death mask that included the pillow and blanket around Sir Thomas Lawrence, since this was a rather uncommon pose. The Laurence Hutton collection of life and death masks includes only three in such a position, which we can confirm having just moved them. 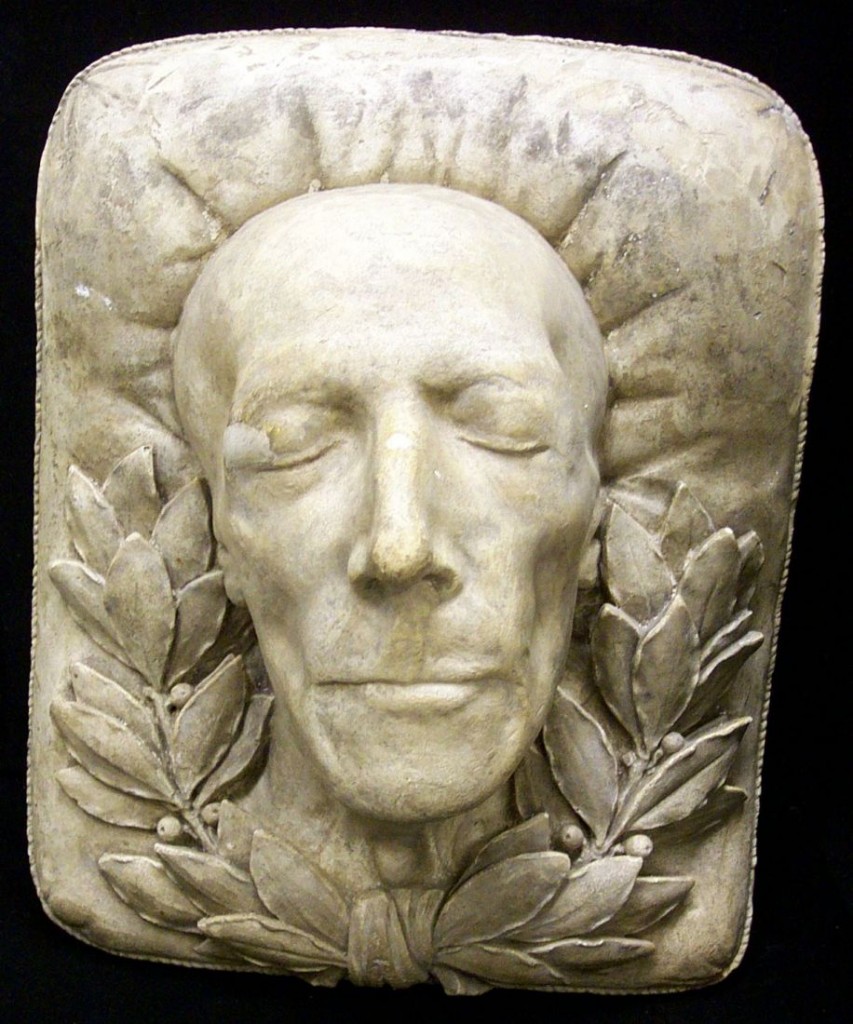 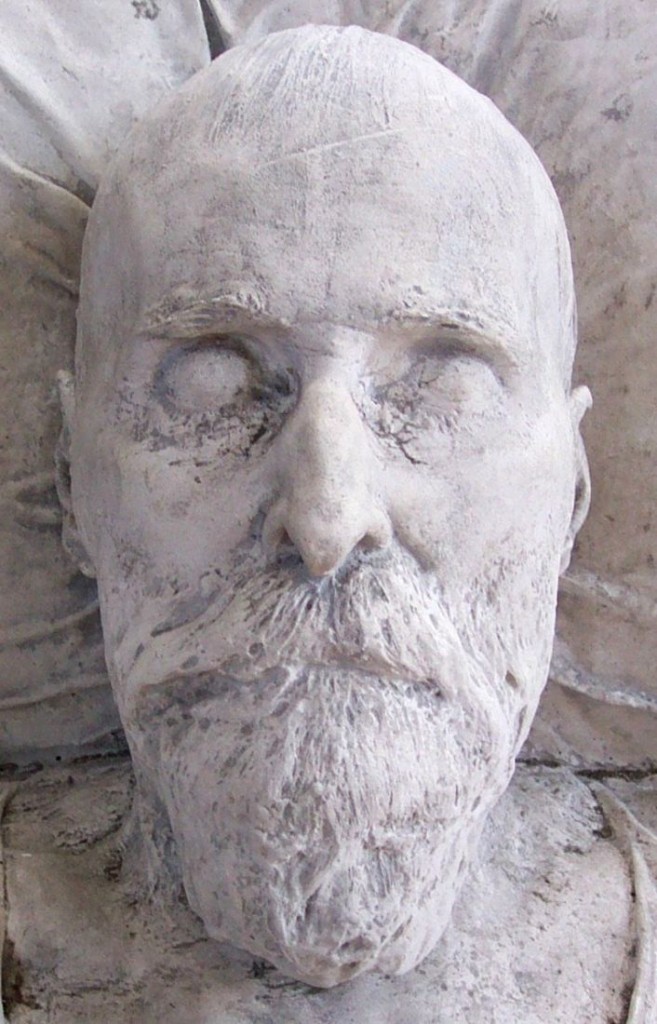 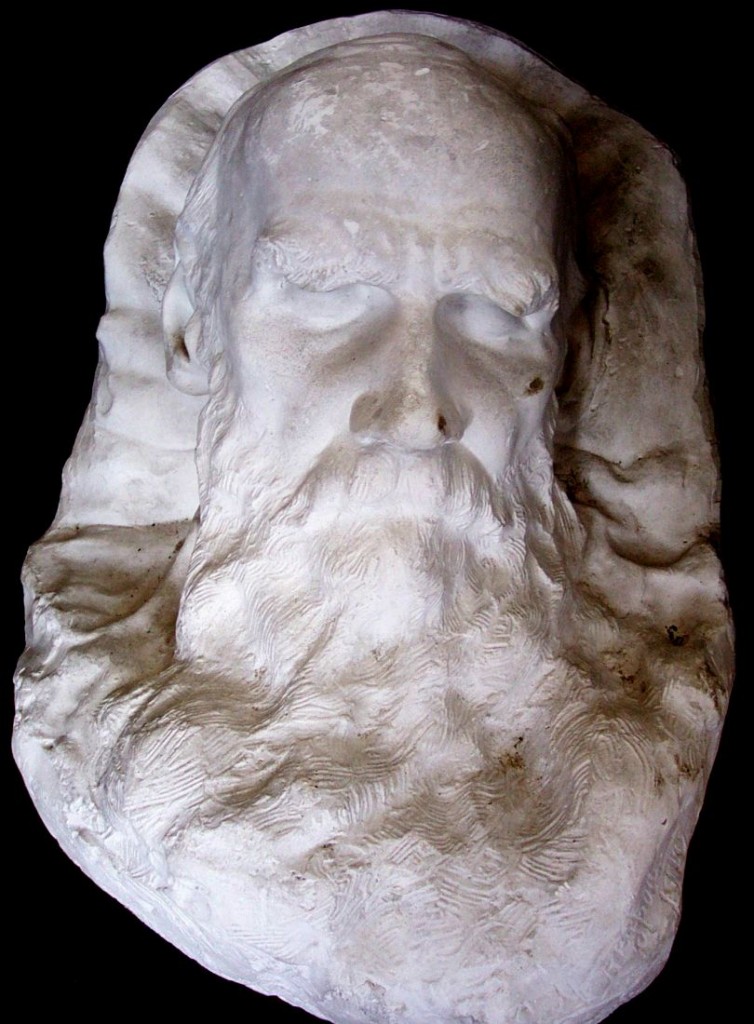 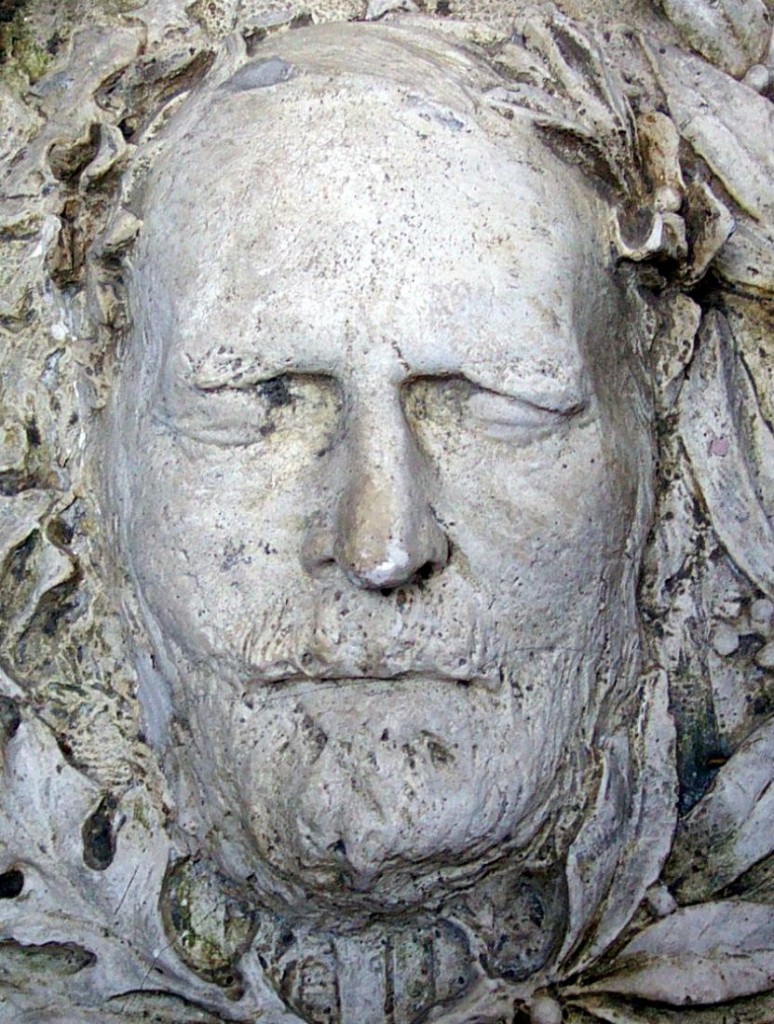