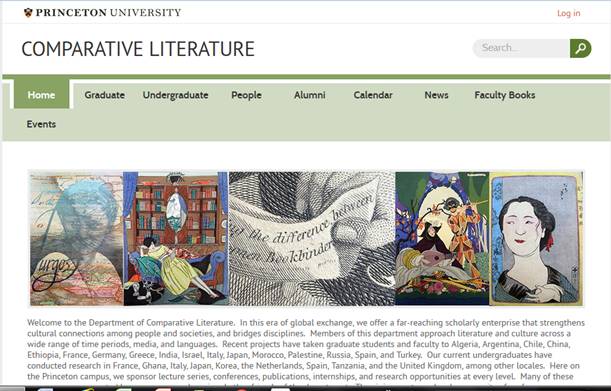 Note their calendar of events includes “Novel of the Year?” at 4:30 p.m. on October 21, 2015, with Michael Wood, Chair of Judges 2015 Man Booker Award, in conversation with James English, University of Pennsylvania. “No annual book award generates as much controversy, outrage, and general hype as Britain’s £50,000 Man Booker Prize. Now approaching the end of its fifth decade, the Booker has for most of its history been restricted to authors from the UK, Ireland, and the Commonwealth. But last year eligibility was extended to all authors writing in English, thereby enlarging the Booker’s claim to be the leading literary award in the Anglophone world. How has this shift from an essentially British to a “global Anglophone” orientation affected the prize and its critics? What will it mean when the Booker names its first American recipient? Join us to explore these and other questions about the Booker, the book-prize industry, and the current literary scene with this year’s chair of the Booker jury, Michael Wood, and UPenn professor James English, author of The Economy of Prestige: Prizes, Awards, and the Circulation of Cultural Value and The Global Future of English Studies.”