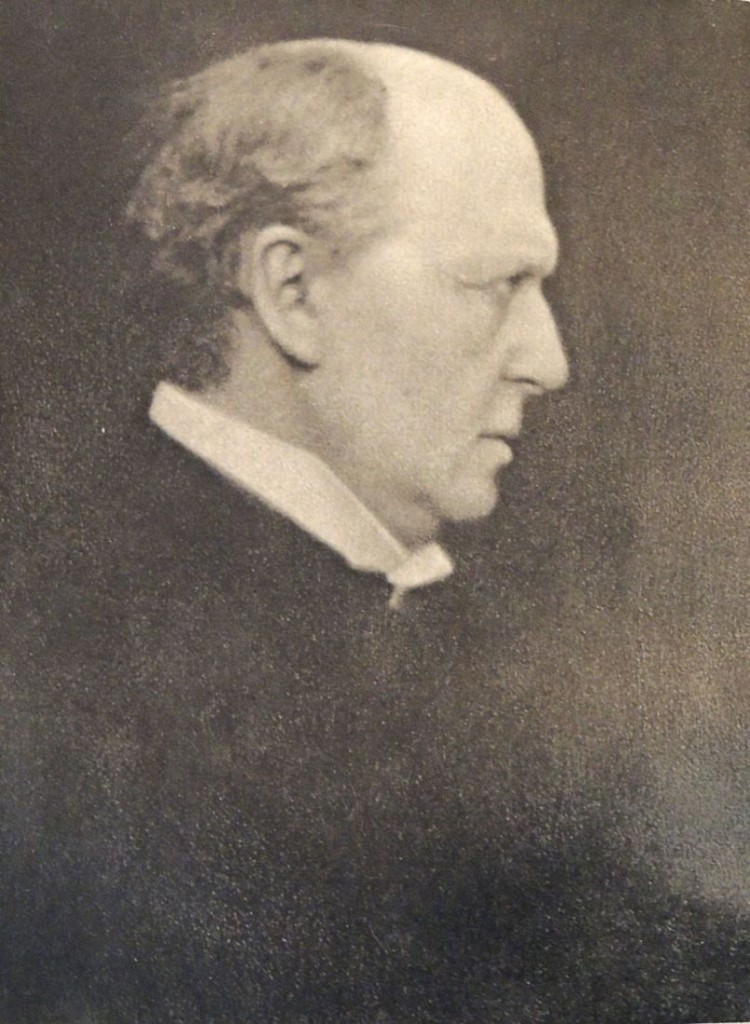 When collecting and exhibiting photography, very often the beautiful frontispieces for books are disregarded. Here are a few of the photogravures in the Princeton University Library. Note, partnerships were formed by Thomas Annan and Joseph Wilson Swan (Swan and Annan); and also by their sons James Craig Annan and Donald Cameron-Swan (Annan and Swan). 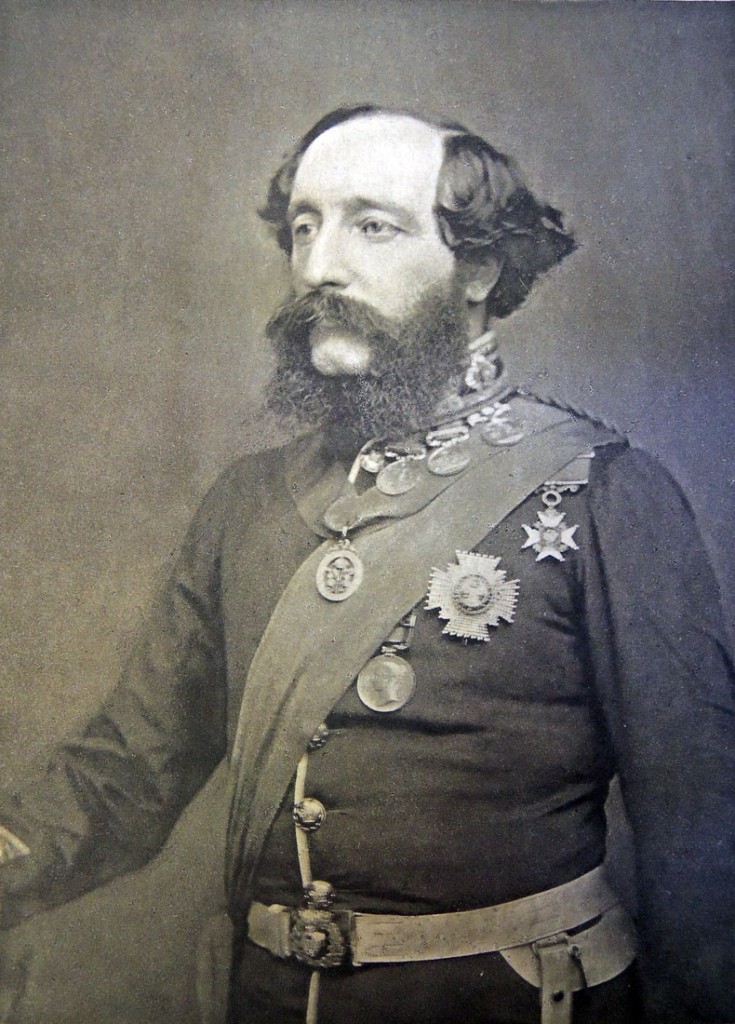 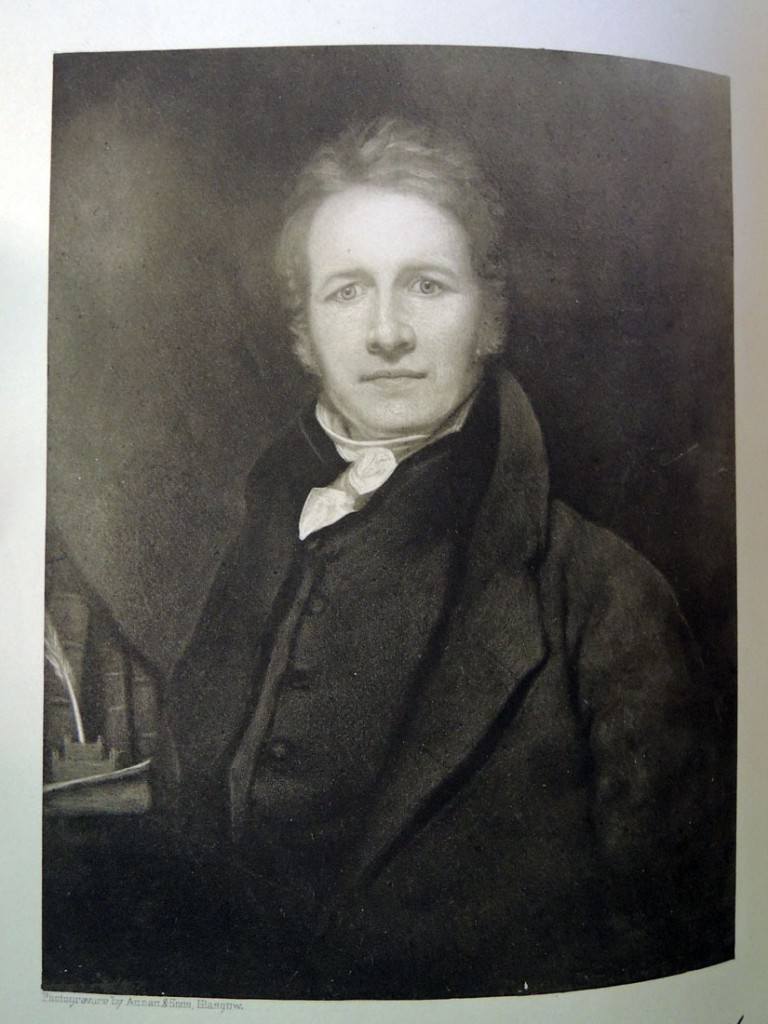 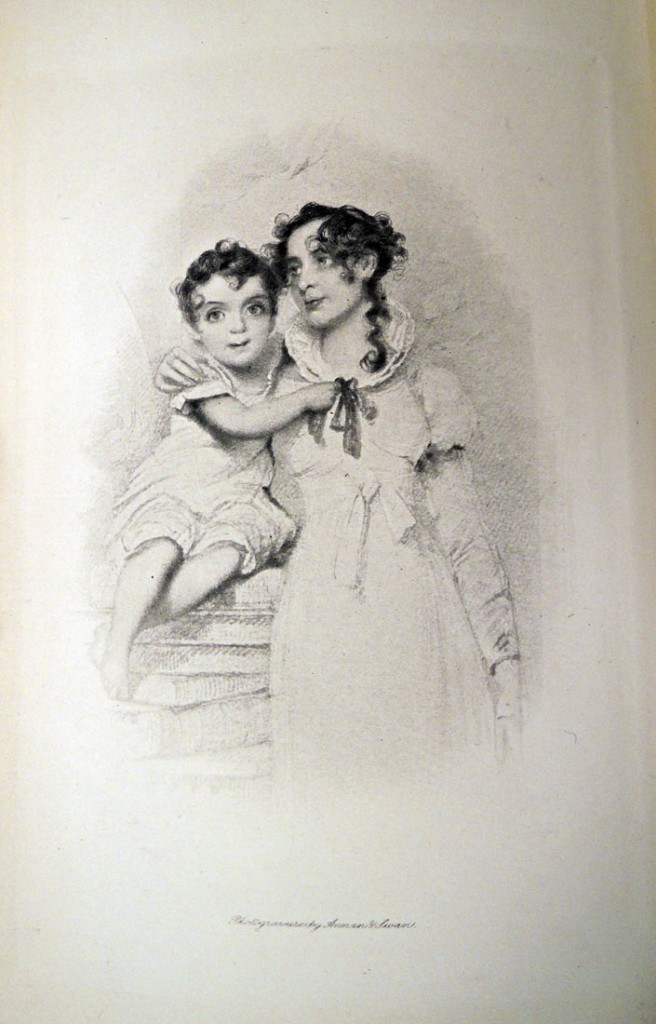