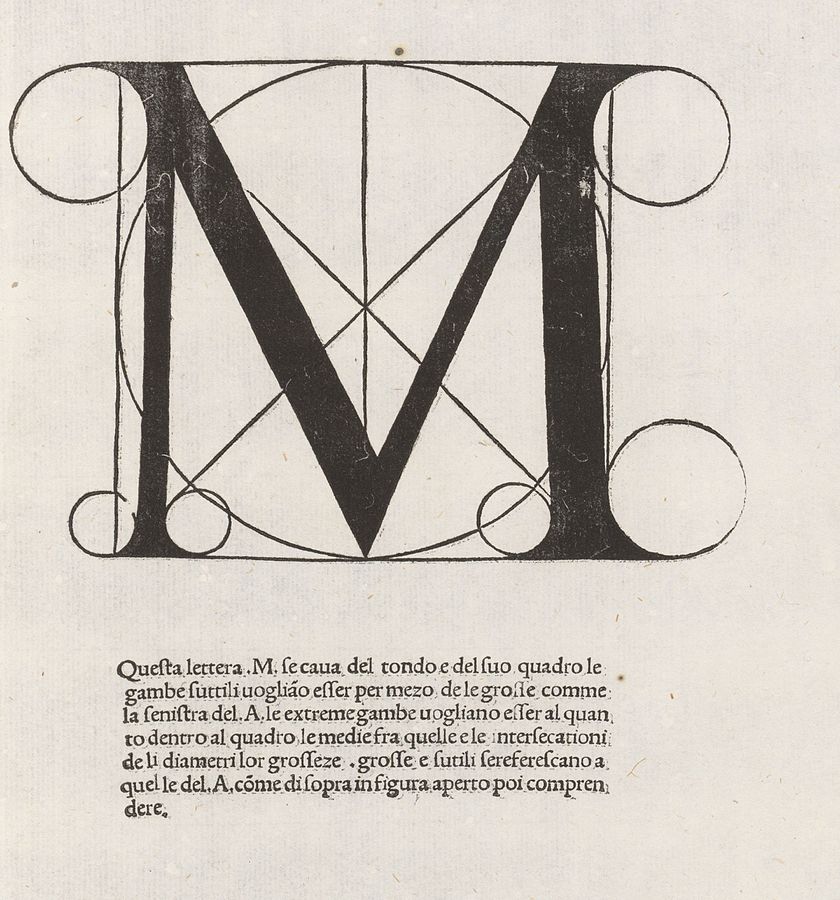 It is being reported that Thomas P. Campbell, director of the Metropolitan Museum of Art, has dropped the museum’s old logo based on a woodcut by Fra Luca Pacioli for a new logo designed by the firm Wolff Olins (http://www.nytimes.com/2016/02/19/arts/the-met-and-a-new-logo.html) 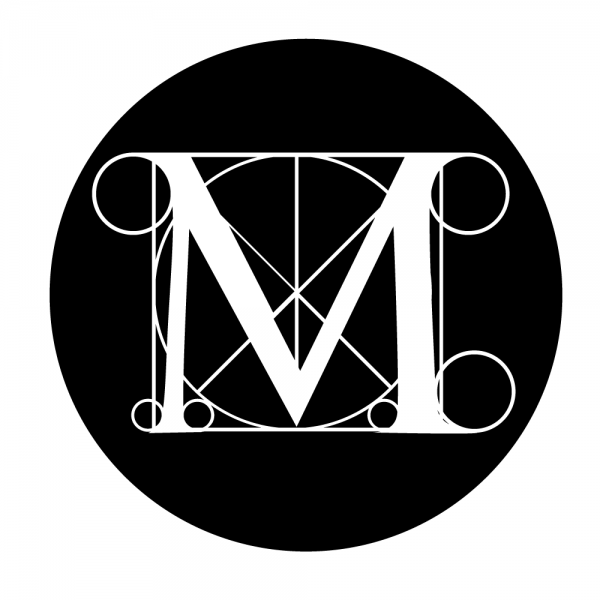 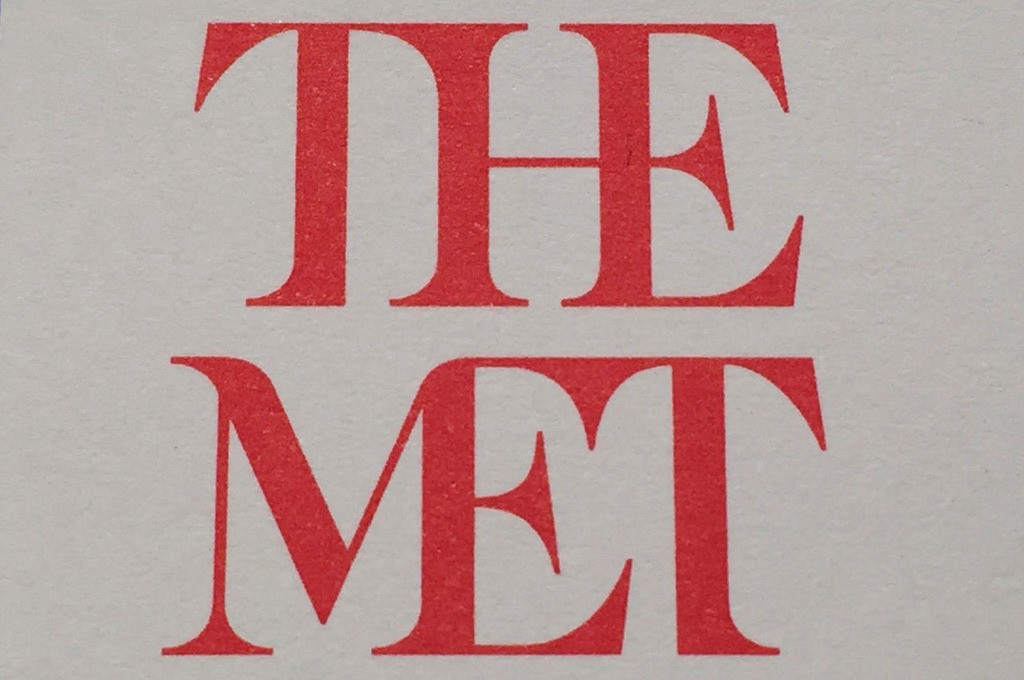 The Ancients, having taken into consideration the rigorous construction of the human body, elaborated all their works, as especially their holy temples, according to these proportions; for they found here the two principal figures without which no project is possible: the perfection of the circle, the principle of all regular bodies, and the equilateral square.–Luca Pacioli