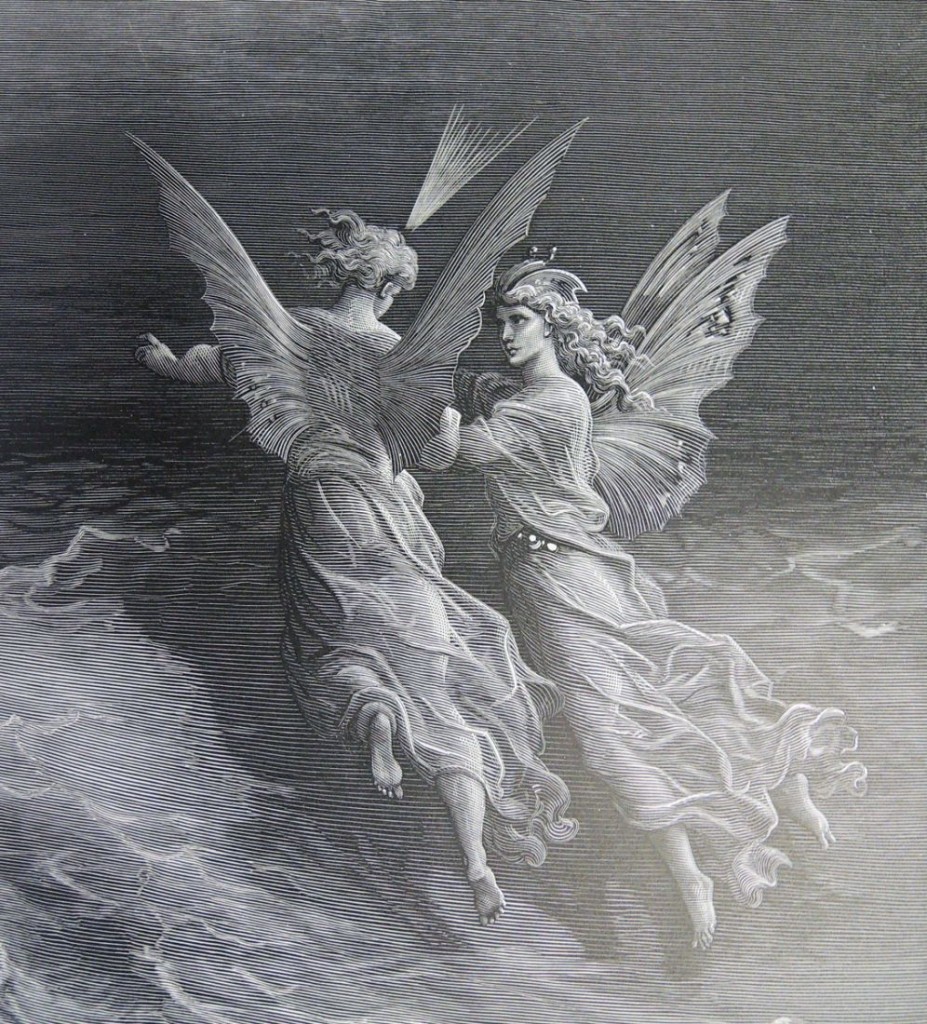 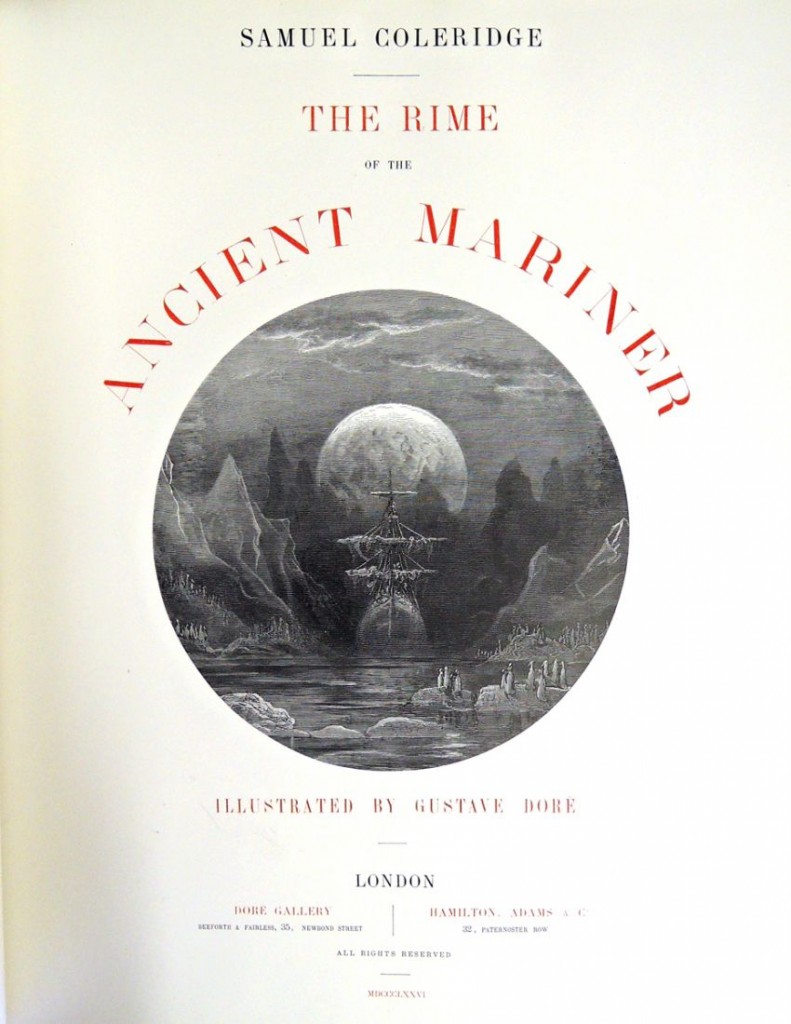 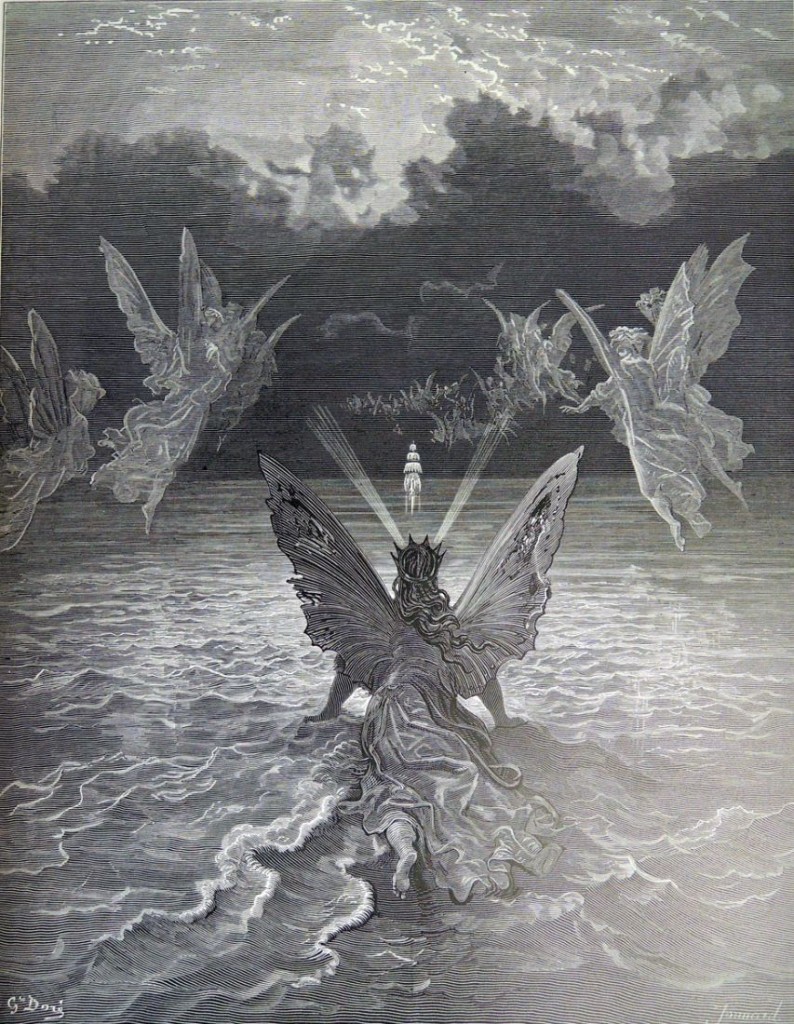 “Gustave Doré’s illustrations to Coleridge’s The Rime of the Ancient Mariner (1876) have been widely known since their initial publication in London. They appeared the following year in the United States, where they passed rapidly through nine editions and were then reprinted (and pirated) many times. During the 1880s the folio edition was published in France, Germany, Italy, and Russia. After a gap of more than half a century when Doré fell out of fashion, interest in his art once again revived in the 1960s…. Grant F. Scott, “The Many Men so Beautiful: Gustave Doré’s Illustrations to The Rime of the Ancient Mariner,” Romanticism. 16, Issue 1 (April 2010): 1-24 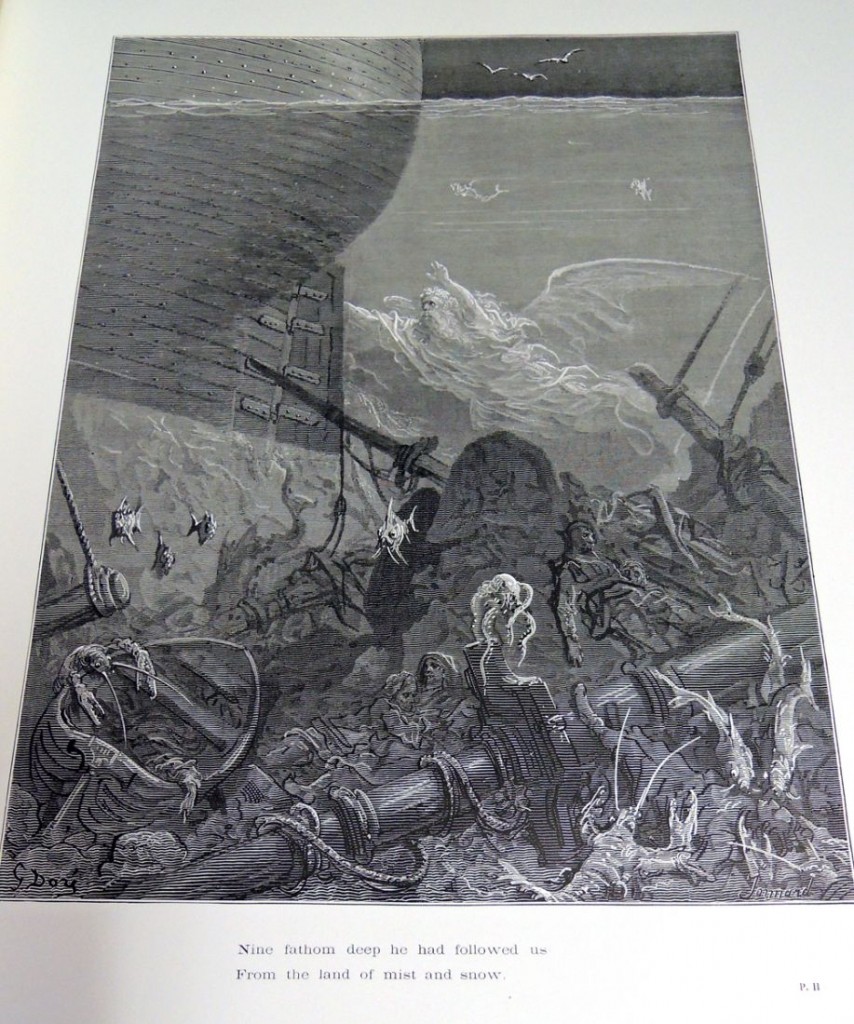 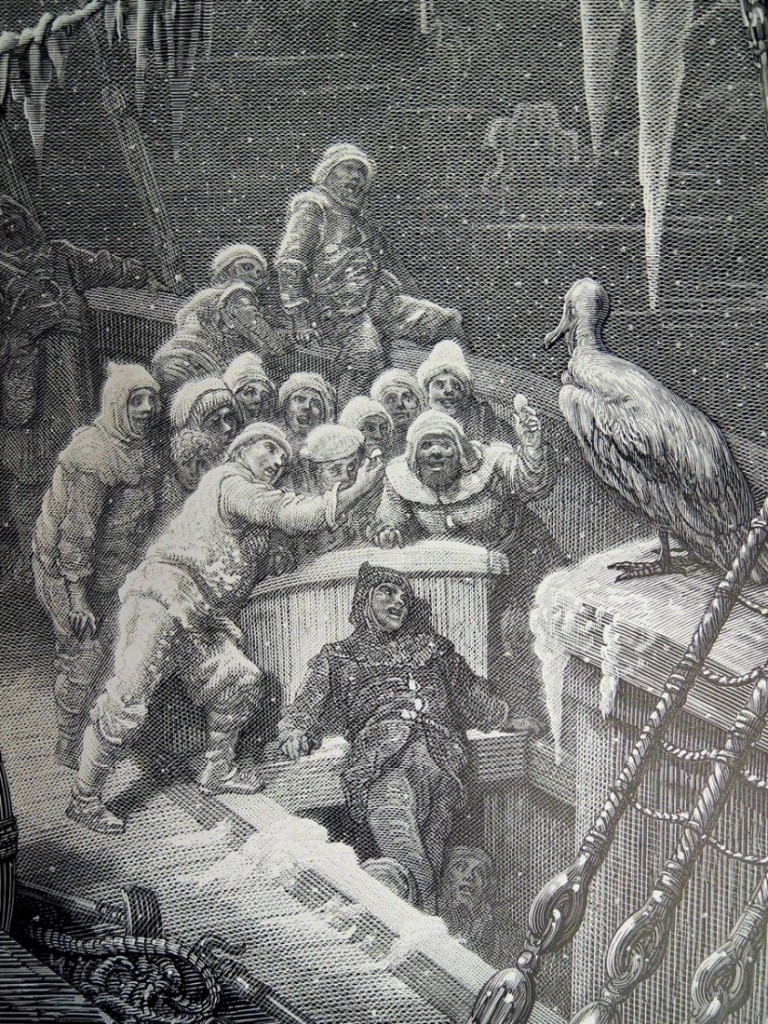 “The name of Gustave Doré, who died at Paris January 23, is one so familiar to everyone at all acquainted with modern book illustration, that a summary of those of his many art-works which were published in book-form is not out of place in a book-trade journal. The New York Tribune for January 24 gives, perhaps, the fullest account of his life, and from this we borrow the following: ‘Doré published his first lithographs at the age of eleven. When fifteen years old he published his first series of sketches, The Labors of Hercules, in the Journal pour Rire, to which he became a regular contributor . . . His first important work was in illustrating the legend of The Wandering Jew, in 1854, which made him famous outside of France. There followed chronologically his illustrations of Rabelais, Balzac’s Contes drolatiques, Montaigne (1857), Taine’s Voyage aux Pyrenees (1859), Dante (1861-68), Chateaubriand’s Atala (1862), Don Quixote (1863), Milton’s Paradise Lost (1865), the Bible (1865-66), Tennyson’s Idyls of the King (1866-68), La Fontaine’s Fables (1867) and Coleridge’s Ancient Mariner.”–The Publishers Weekly, January 27, 1883. 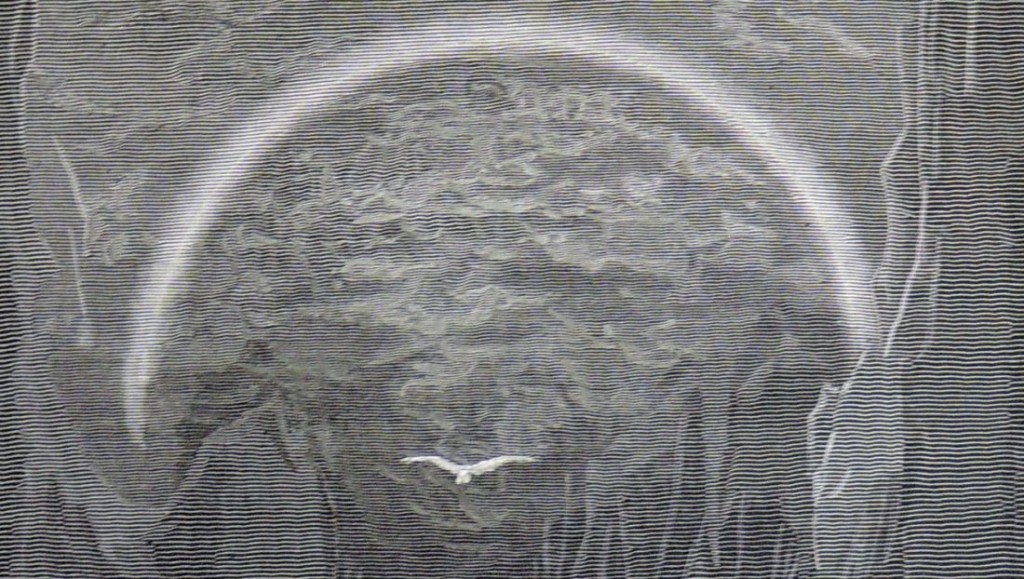 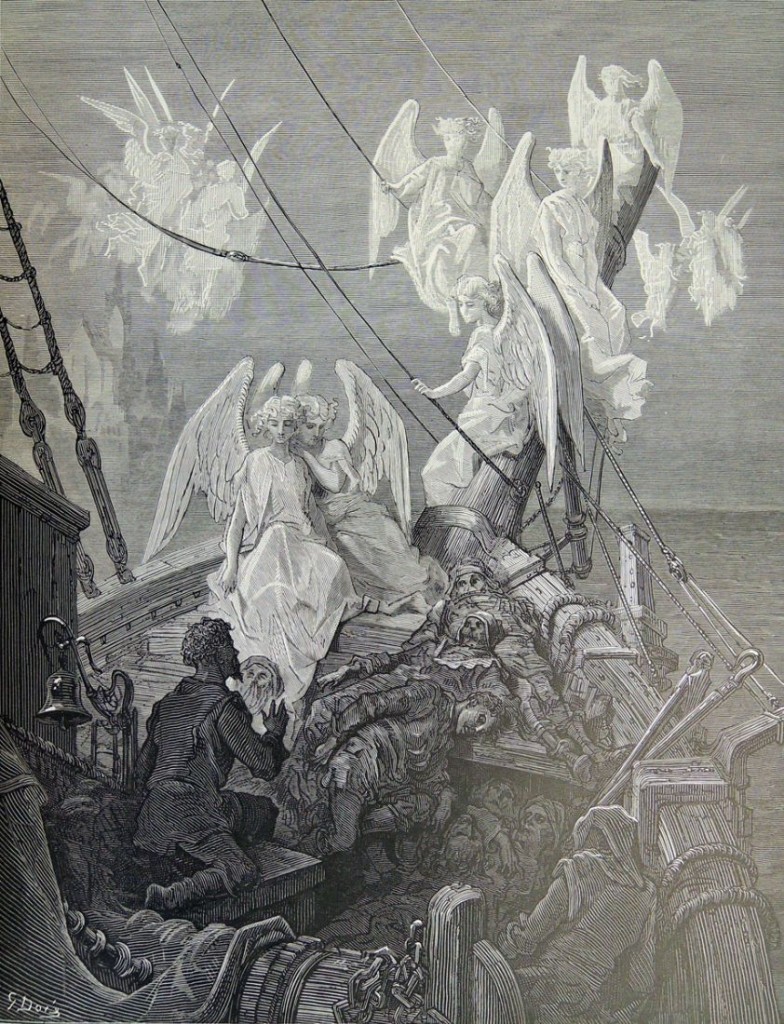