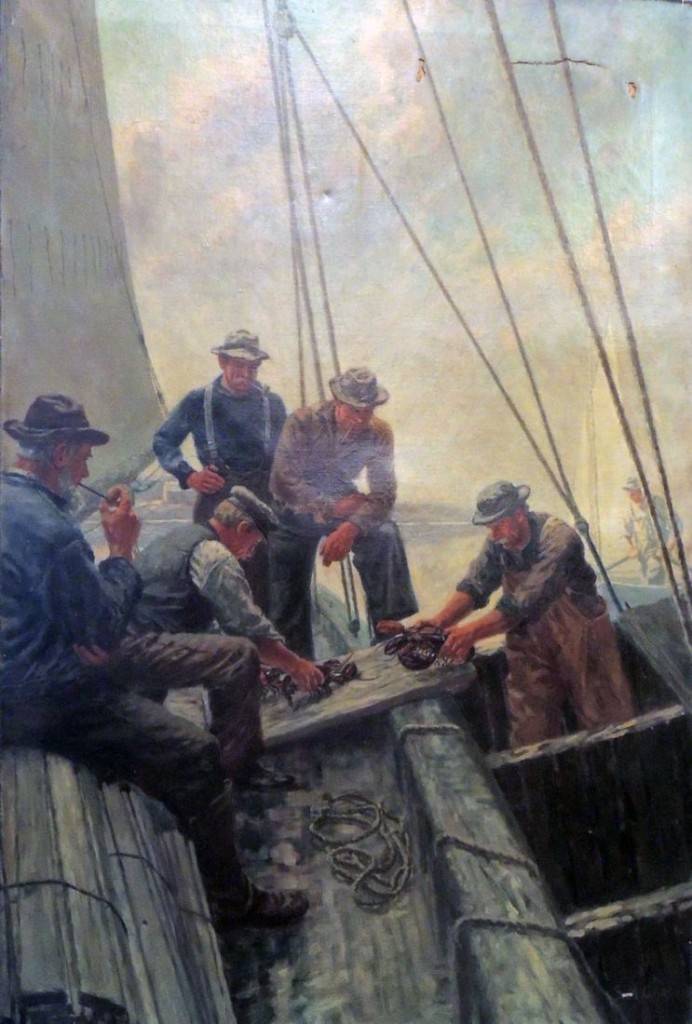 Both an artist and a writer, Chase lived most of his life in Haverhill, Massachussets. His summers were spent in Maine painting his three favorite subjects: the fishermen, their boats, and the sea. Illustrations and short stories by Chase appeared in Harper’s Magazine, Illustrated Sunday Magazine, Saturday Evening Post, Scribner’s Magazine, and Youth’s Companion among other publications. This is one of several canvases that came to Princeton University thanks to generosity of the Scribner family. 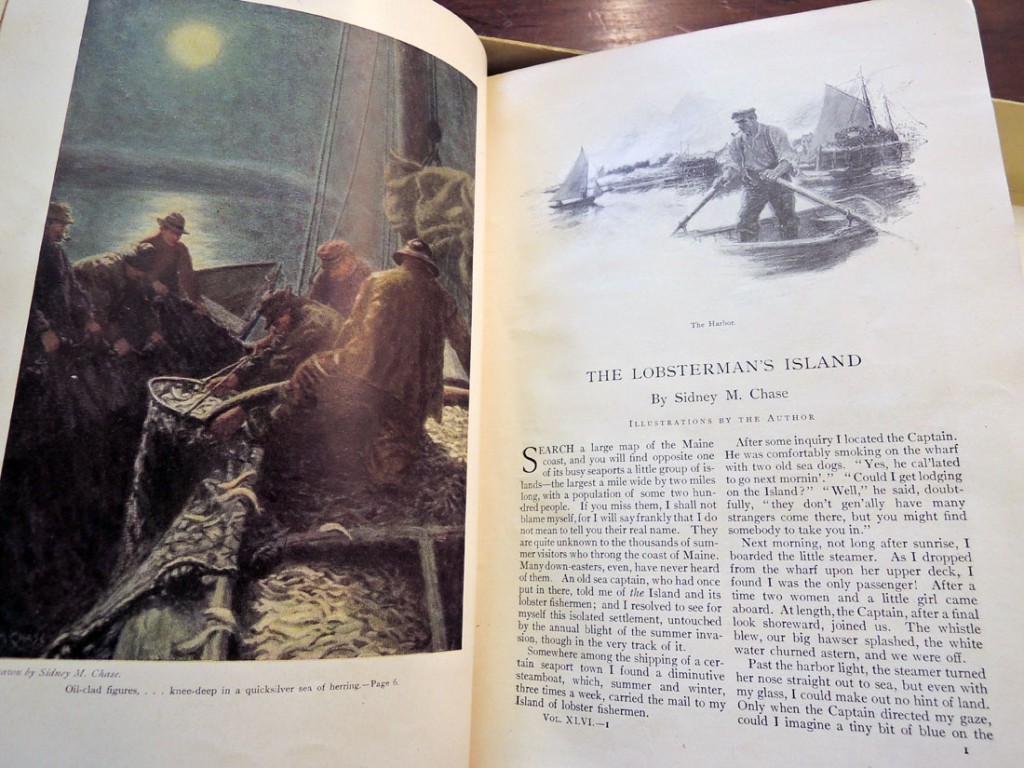 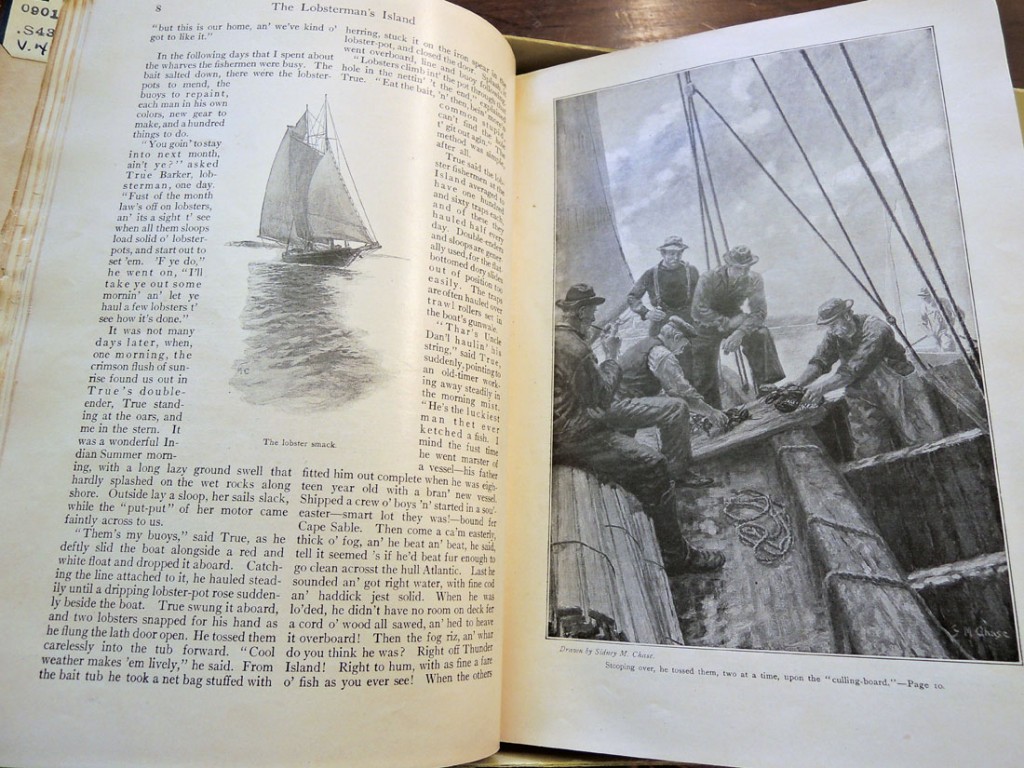 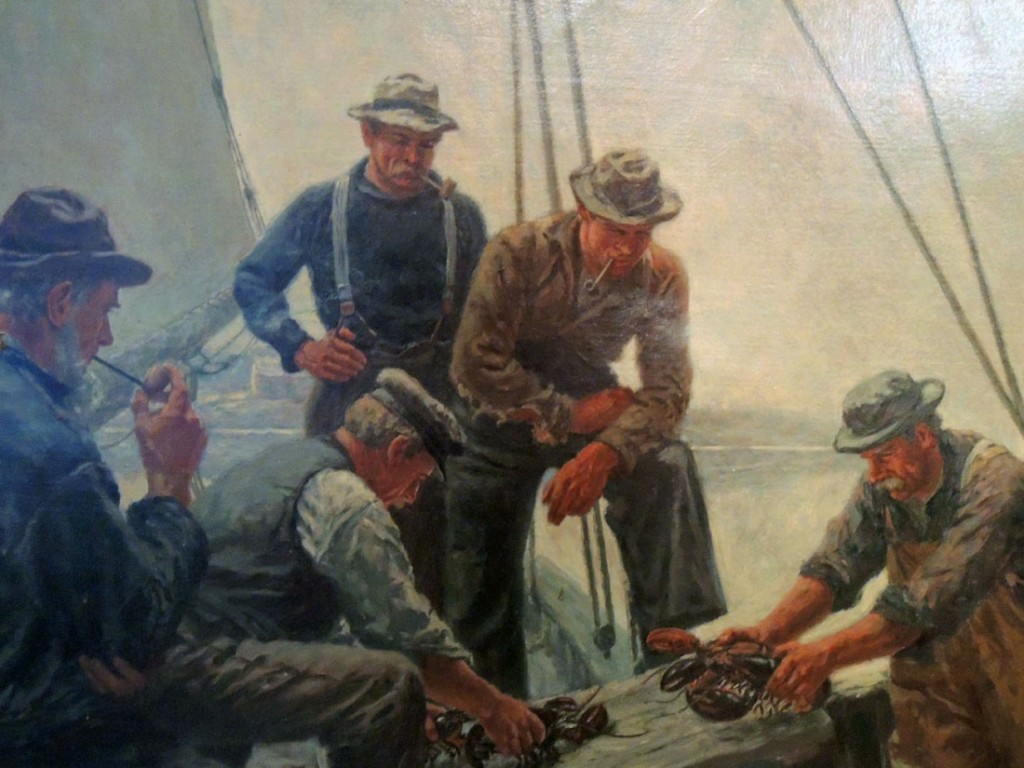