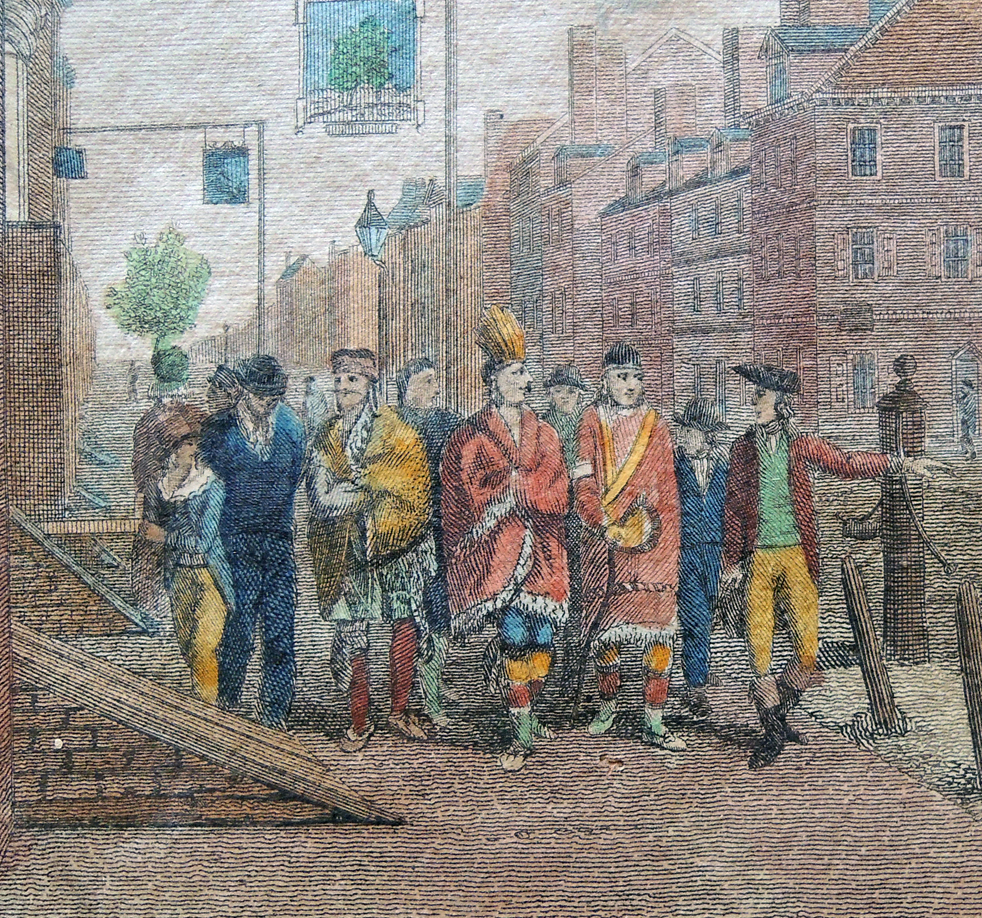 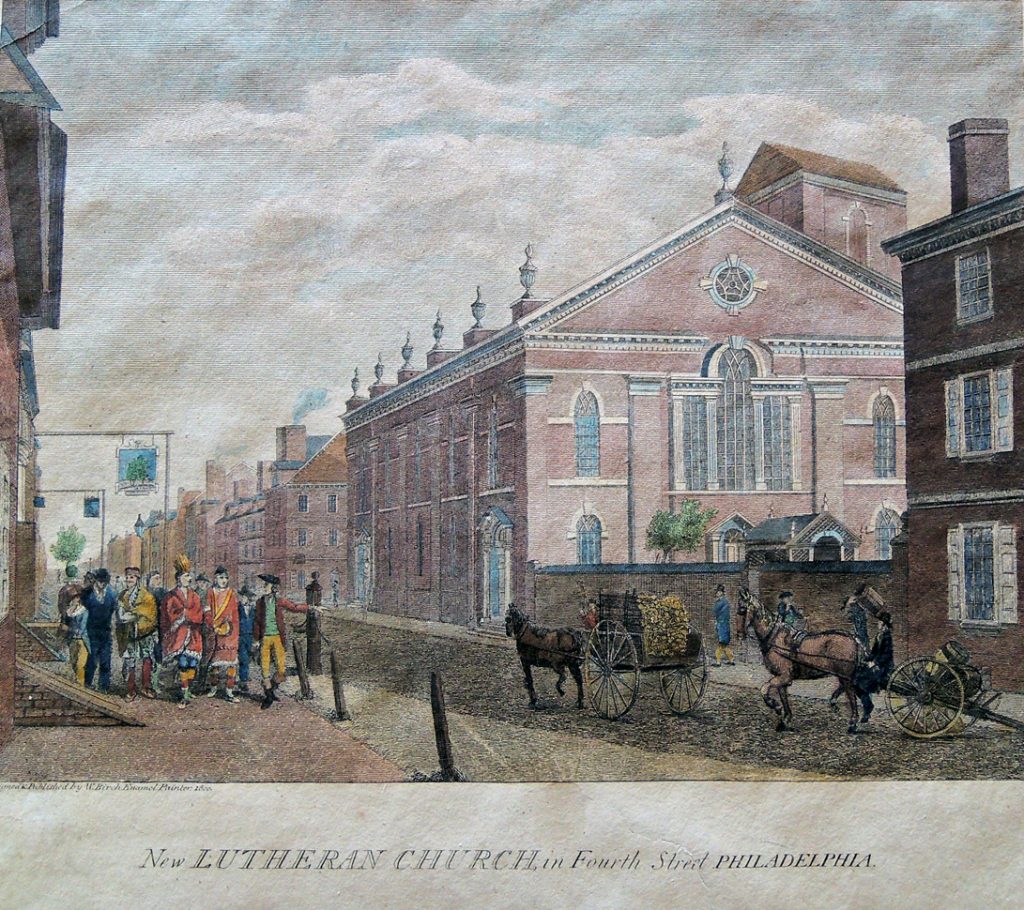 The first time an American artist depicted an American city in a series of engravings came in 1800 when William Russell Birch (1755–1844) created The City Philadelphia, in the State of Pennsylvania North America. A second edition of the series was published in 1804, a third in 1809, and a fourth in 1827-28.

Birch’s prints document the growth of Philadelphia, in particular, but also mark the development of art and artists in the United States. We were no longer waiting for European printmakers to either design or print our images.

Birch did it all. He drew, engraved, and published his own work (assisted by his wife and son, Thomas Birch 1779-1851). Princeton owns twenty of the twenty-eight plates in this series. Today, a number of restrikes and reproductions have been issued, usually called Birch’s Views of Philadelphia. 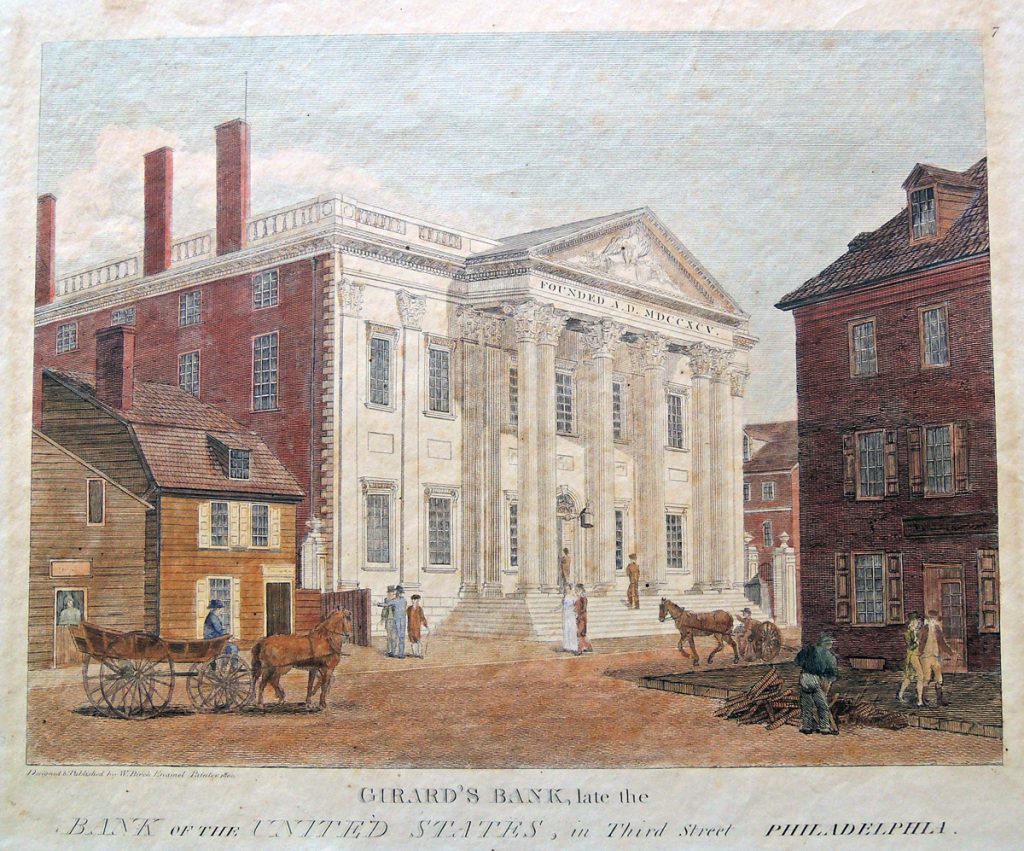 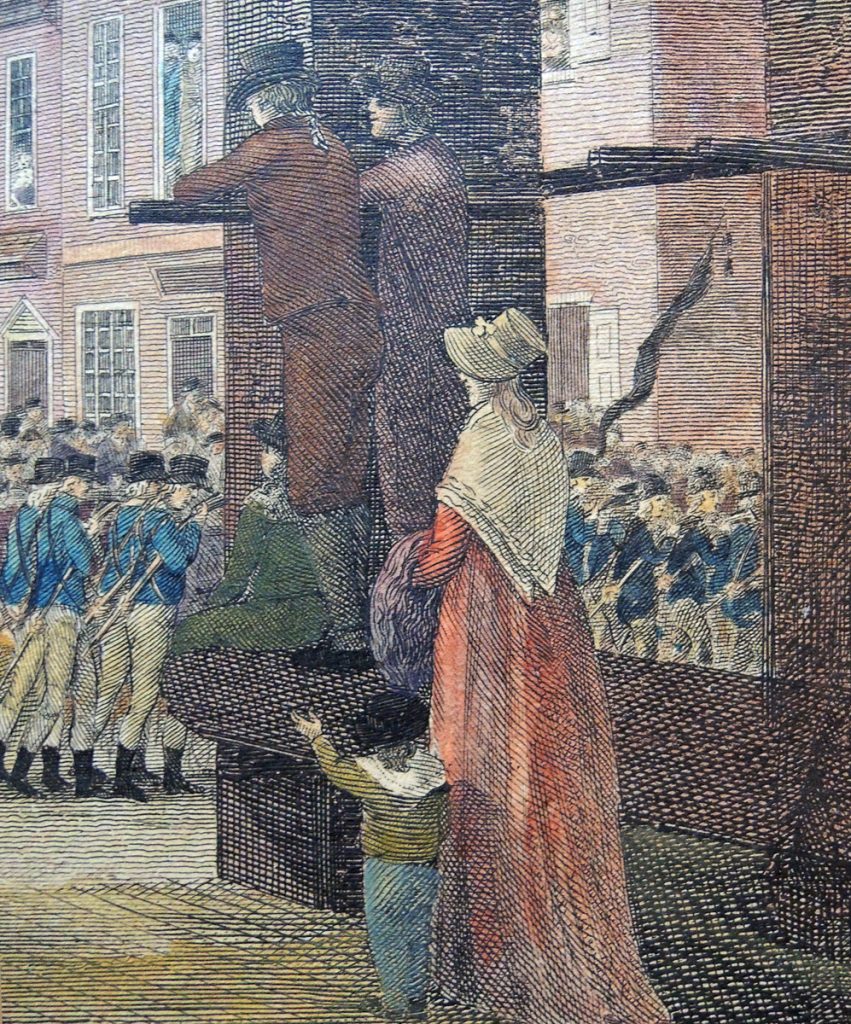 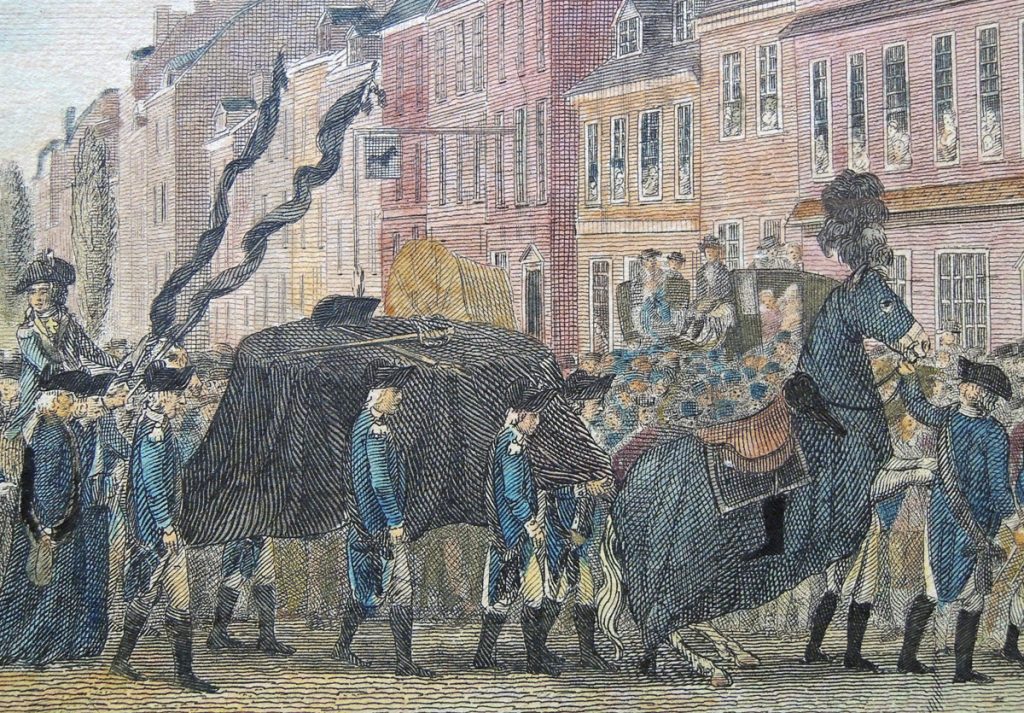 George Washington died at Mount Vernon, Virginia, on December 14, 1799. A national funeral procession and service was held in Philadelphia on December 26, 1799. Birch issued this print early in 1800. 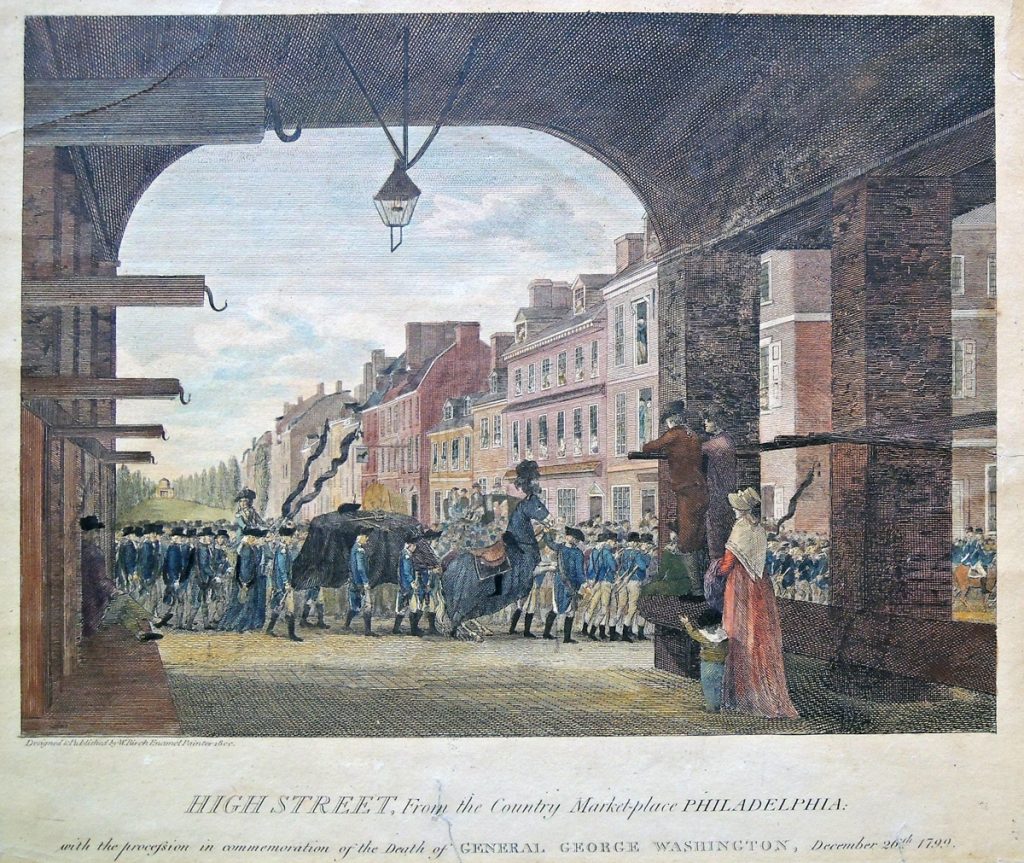 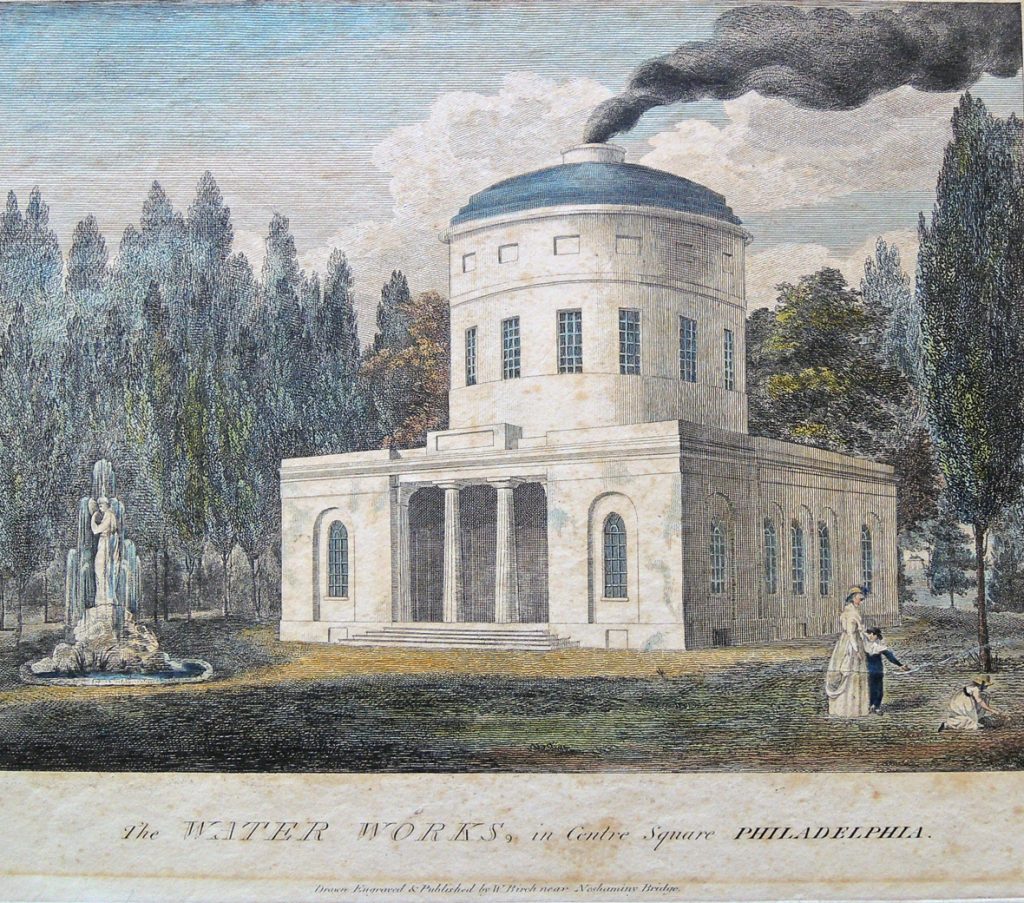 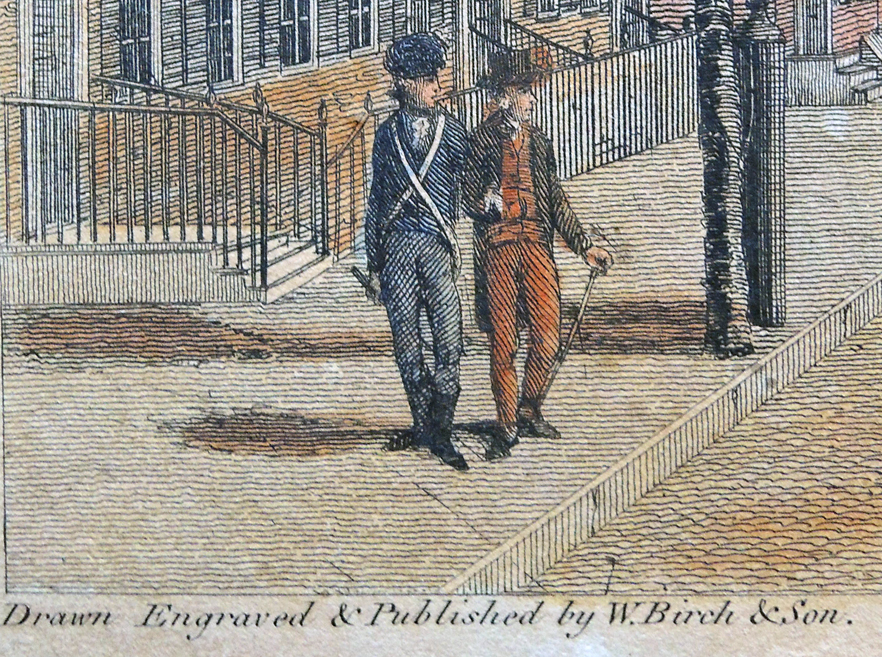 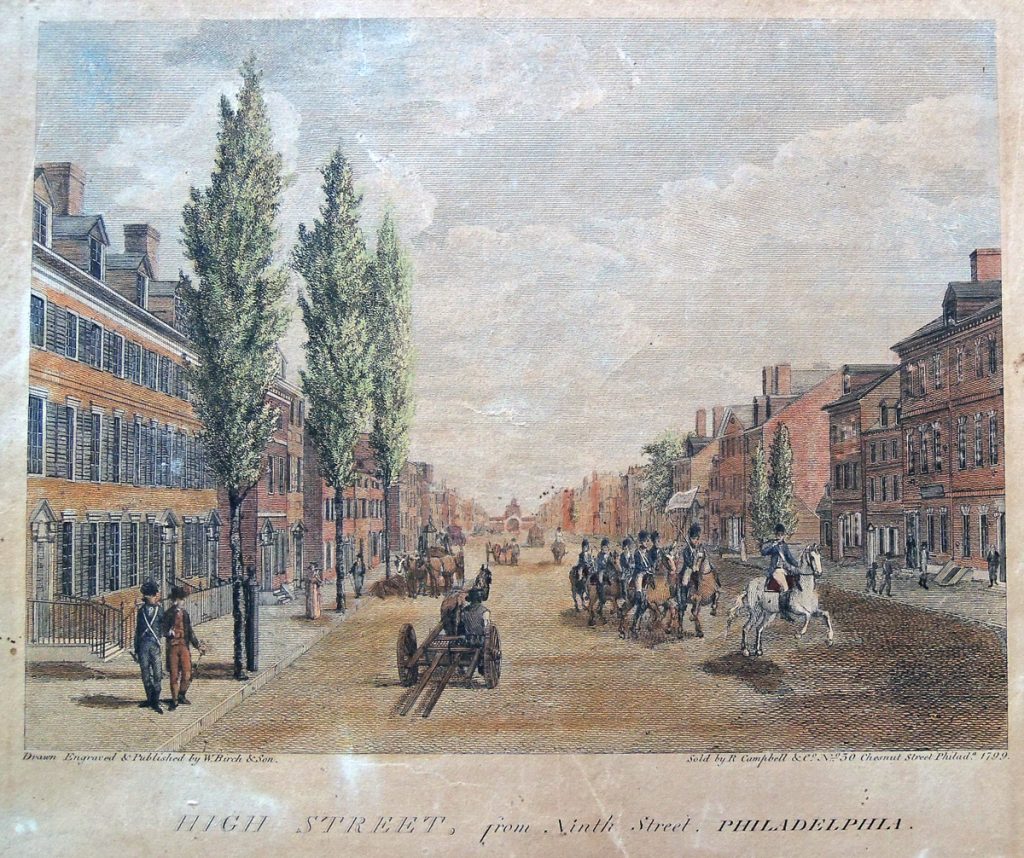