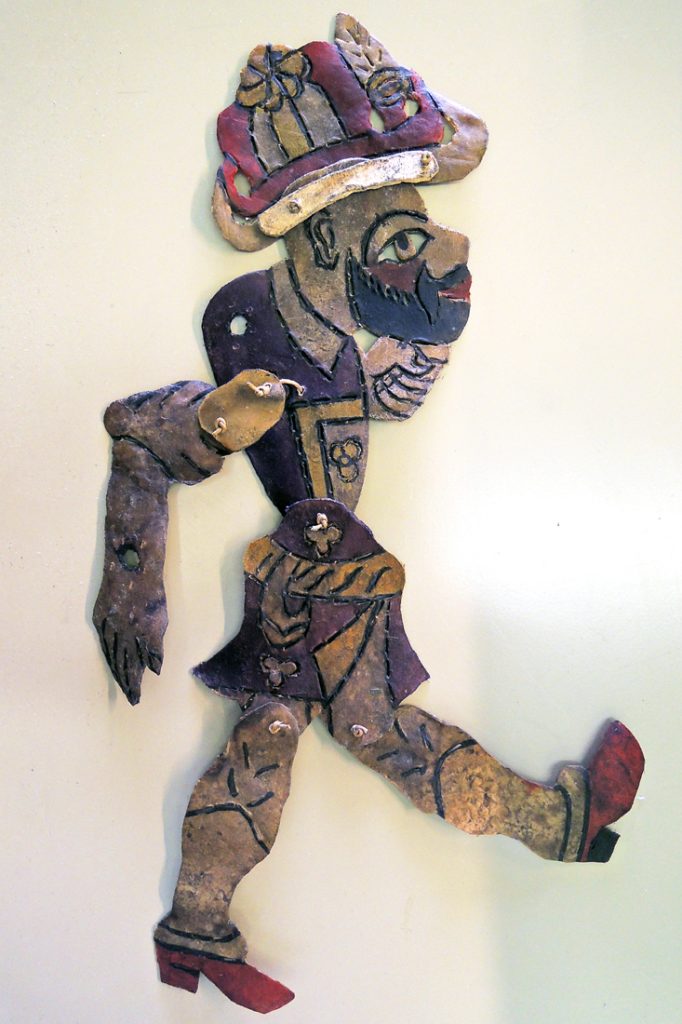 During the move this week, we discovered a box of Turkish shadow puppets, along with literature about the genre, given by Lewis V. Thomas. The two figures seen here represent Karagöz (meaning blackeye) and Hacivat (İvaz the Pilgrim), the lead characters of the traditional Turkish shadow plays.

Since we already have other examples of these movable figures in the Cotsen collection, the new discoveries are joining their friends in Cotsen. 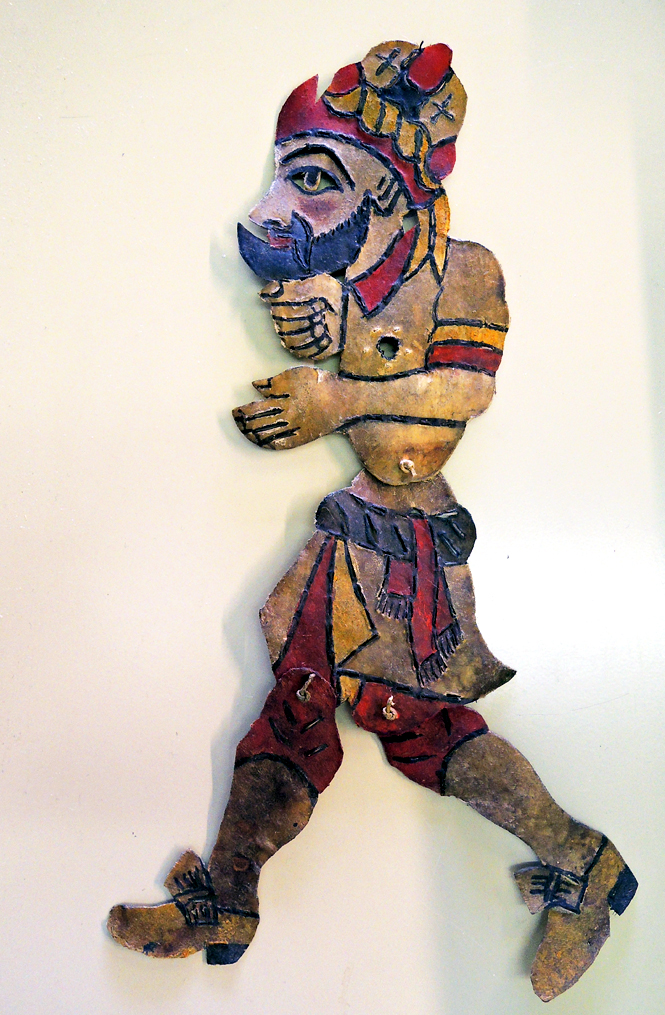 American Turkologist, Lewis Thomas was a Professor in the Department of Oriental Languages and Literatures and a leader in the Princeton Program in Near Eastern Studies. A former teacher at Robert College in Istanbul, during the war he was coordinator of information and press attaché at the American Embassy there.

“In 1944 Hitti succeeded Bender as chairman, serving until 1954. The department’s founding of the country’s pioneer Program in Near Eastern Studies after World War II was largely due to Hitti’s vision and fund-raising abilities. This program concentrated on the modern Near East. Initially, the three major Islamic languages — Arabic, Turkish, and Persian — constituted the core of the program around which were grouped integrated courses in history, politics, sociology, economics, and related subjects. Three appointments were made to the department to implement the new program: Walter L. Wright in Turkish studies, T. Cuyler Young in modern Persian, and Lewis V. Thomas in Arabic. On Wright’s death in 1949, Thomas took over the work in Turkish.”  –Alexander Leitch, A Princeton Companion (Princeton University Press, 2015) 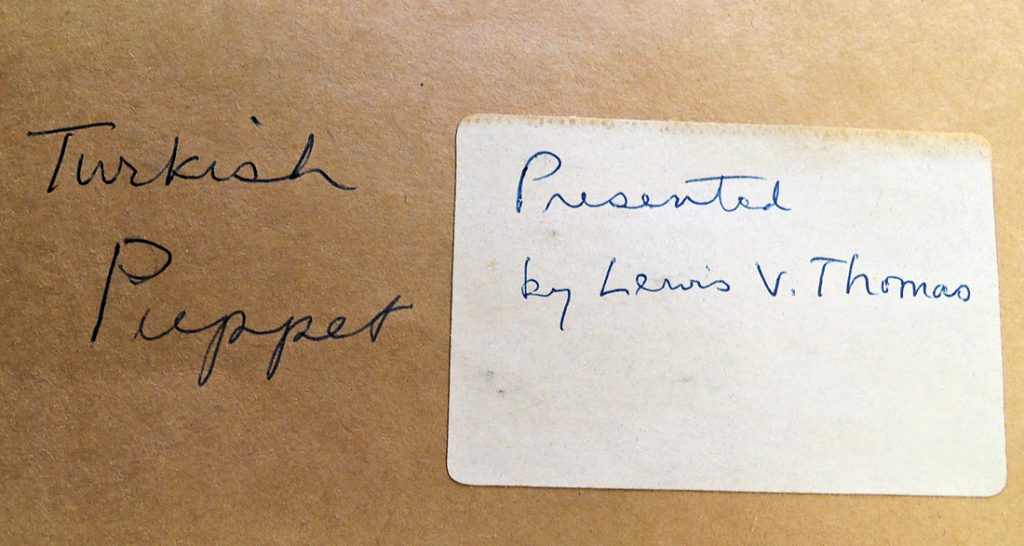 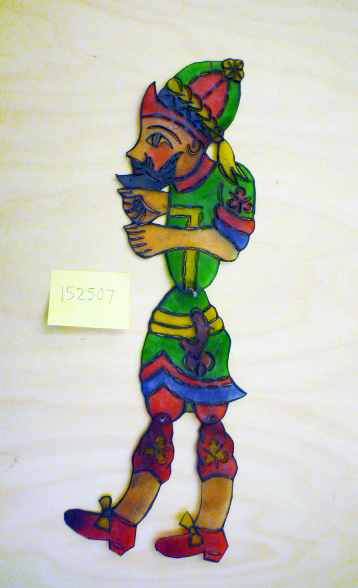