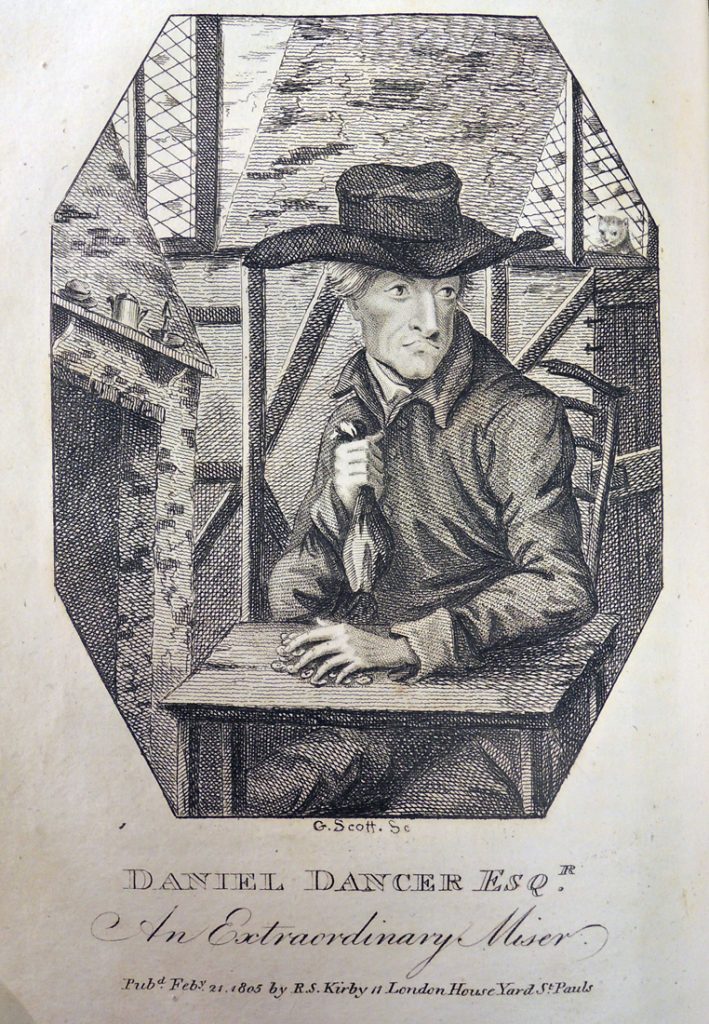 In the summer of 1802, newspaper advertisements announced the first issue of Granger’s New Wonderful Museum and Extraordinary Magazine, to be published monthly beginning August 1802. William Granger was listed as editor and the stories “communicated by James Caulfield and others.” The magazine was a success but as the sixth issue was being prepared, a revised advertisement for Granger’s Magazine was printed in the form of a letter dated January 1, 1803, addressed “To the Booksellers of the United Kingdom.” 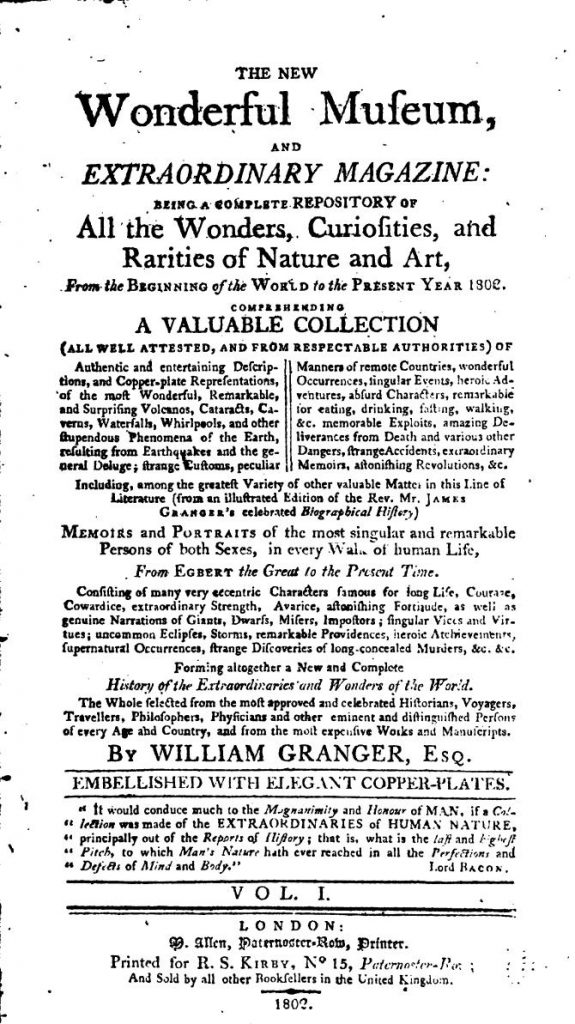 “Whereas last night the most shameful Imposition was committed by a person (Ralph Smith Kirby) who was employed to publish and sell the above work by the real proprietor, [Alexander] Hugo and for which he was liberally paid, but who having declined by Notice dated November 26th, publishing No. VI for January 1803, has unjustly printed a Number for the same Month . . . and establish a spurious one on its Foundation, calling it Kirby’s Original Wonderful Museum, New Series.”

Kirby falsely stated that Granger’s printer and editor had been changed and circulated a report that he was the new proprietor in the work. The two publications ran simultaneously for a few years and then, both were reissued in bound sets.

While Granger only printed a frontispiece etching, Kirby’s magazine was filled with portraits of the many characters whose stories he told. These exotic images were often cut out of the issue and collected separately by libraries and museums making the complete runs, such as the one in Princeton’s collection, rare even though the editions were large. 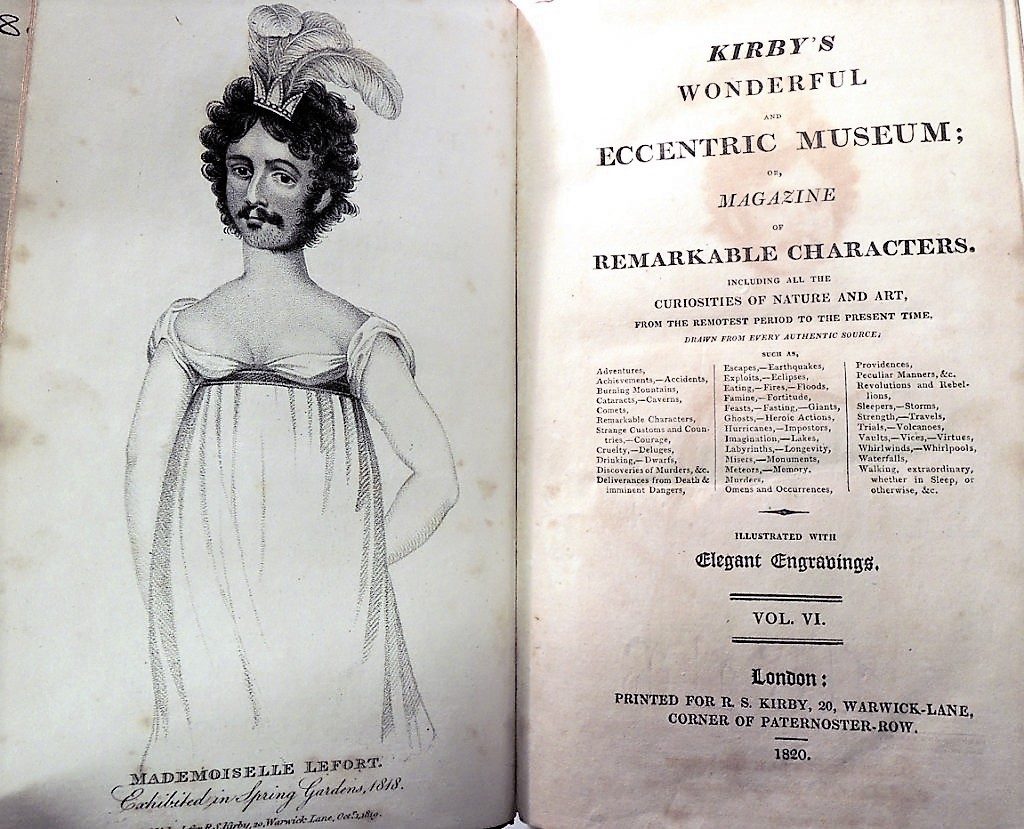 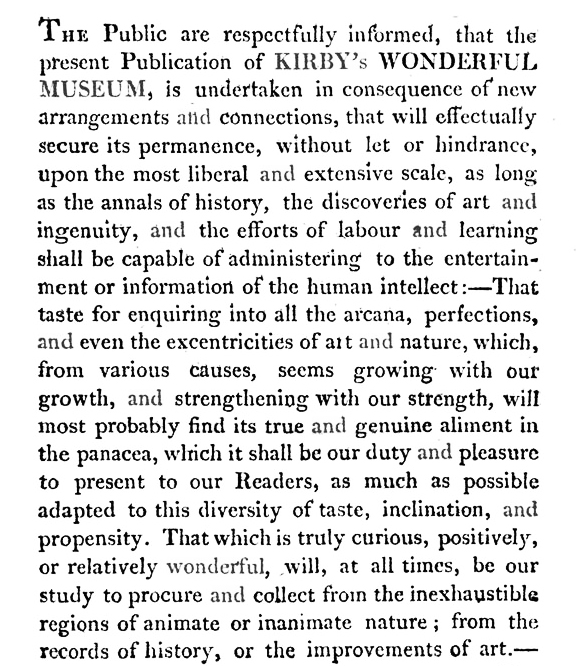 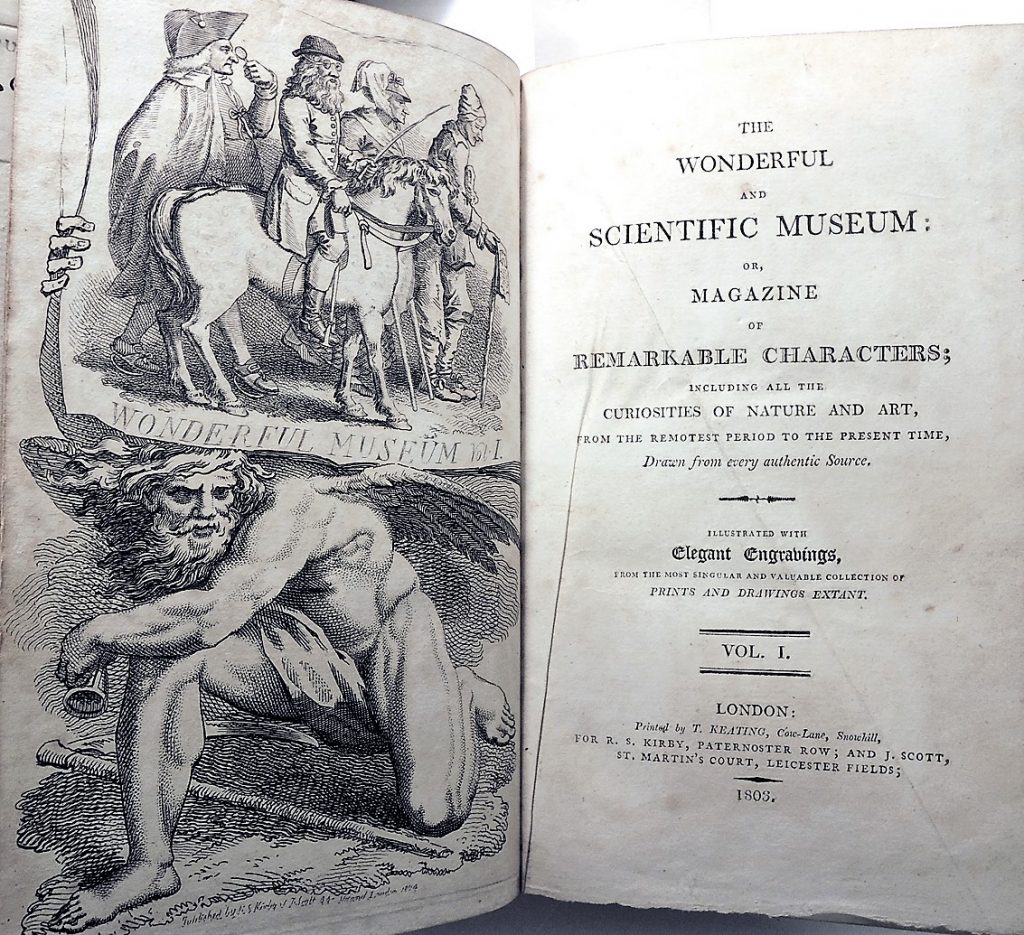 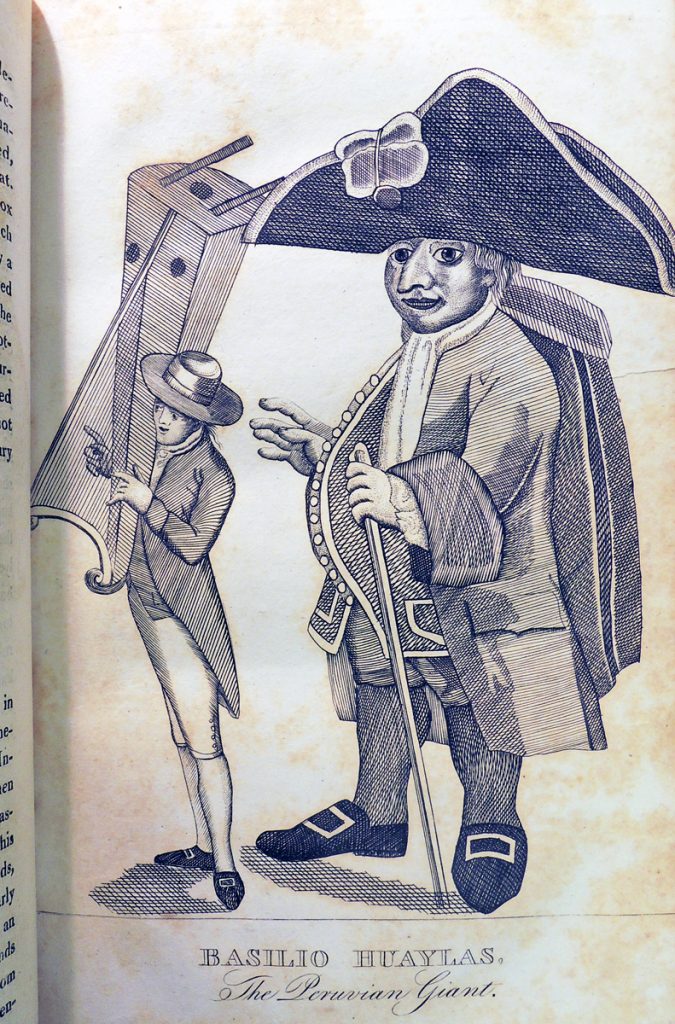 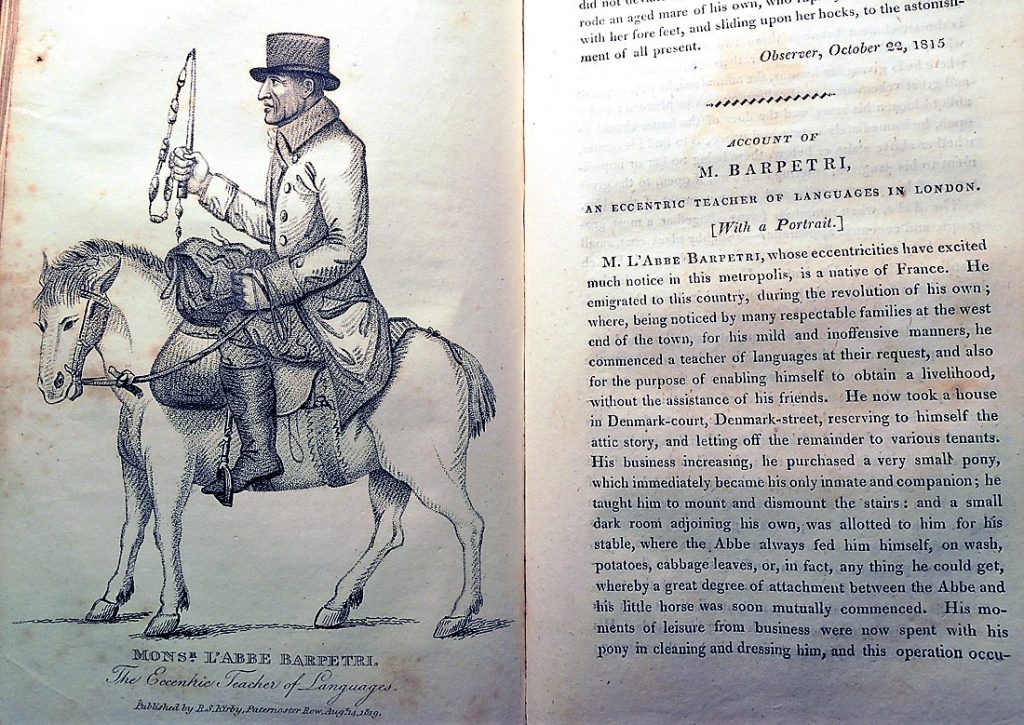 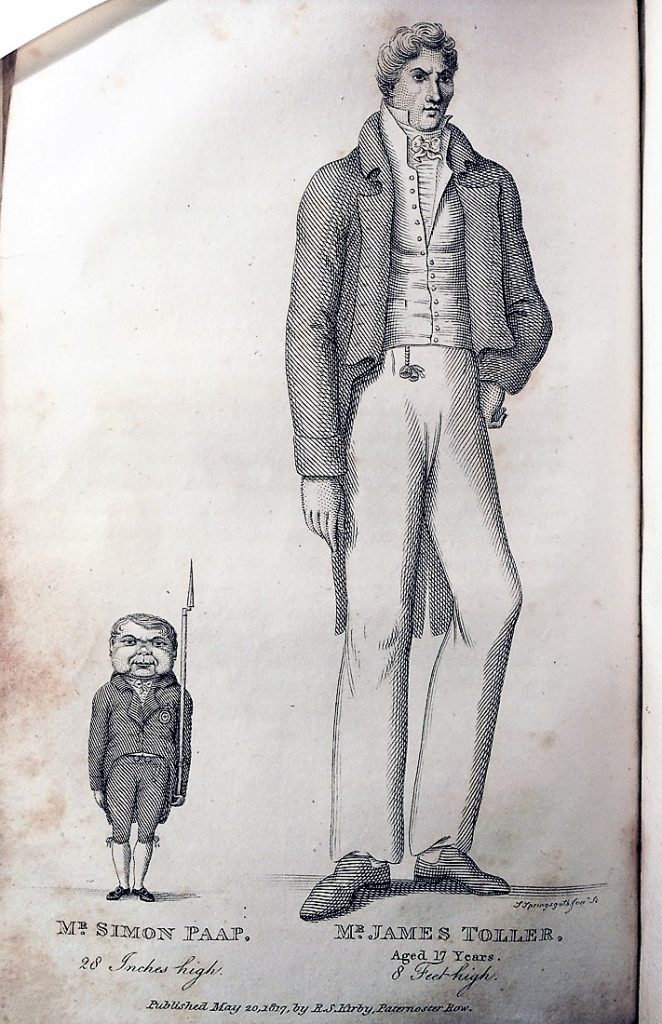 Kirby’s Wonderful and Eccentric Museum; or, Magazine of Remarkable Characters. Including all the Curiosities of Nature and Art from the Remotest Period to the Present Time, Drawn from every Authentic Source (London: R.S. Kirby, 1803-1820). Graphic Arts Collection (GA) Cruik 1803

William Granger, New, original, and complete wonderful museum and magazine extraordinary: being a complete repository of all the wonders, curiosities, and rarities of nature and art, from the beginning of the world to the present year . . . communicated by James Caulfield and others (London: M. Allen, Printer: Printed for Alex. Hogg & Co., 1802-1808)