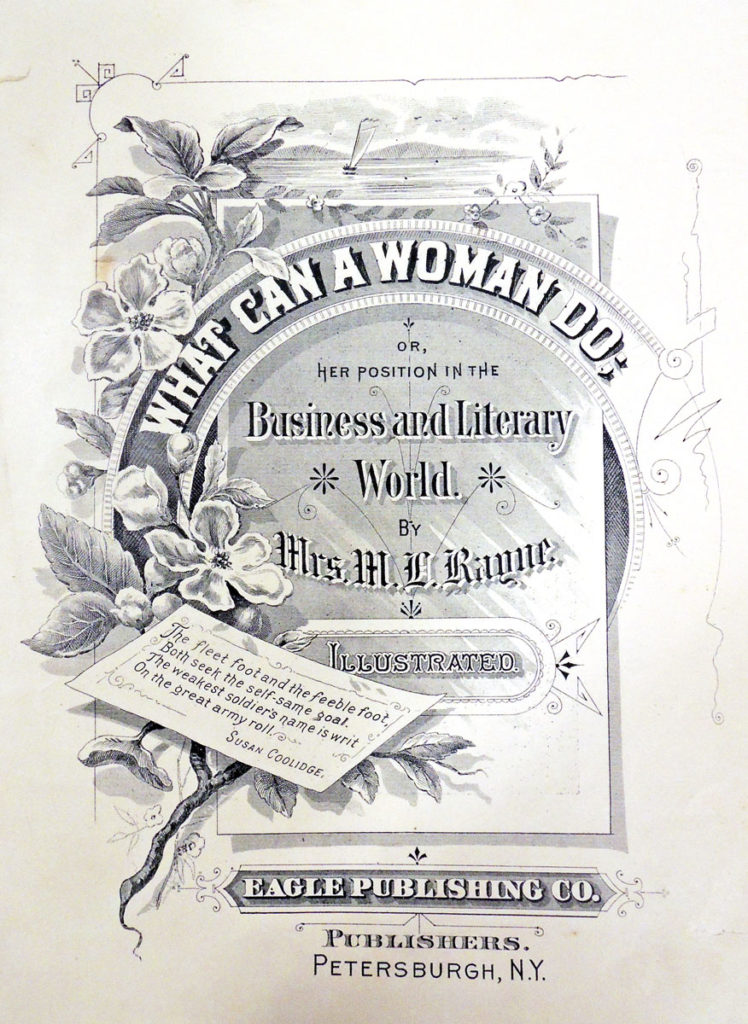 As a mother and a full-time journalist, Martha Louise Rayne (1836-1911) became interested in what occupations were both open to and appropriate for the women of her day. In 1883, she wrote What Can a Woman Do: Or Her Position in the Business and Literary Worlds, published the following year and recorded as selling over 100,000 copies. She followed up by opening the Mrs. Rayne’s School of Journalism, specifically focused on training women for a professional career. Other occupations she found to be suitable for ladies were hand-coloring photographs and wood engraving. 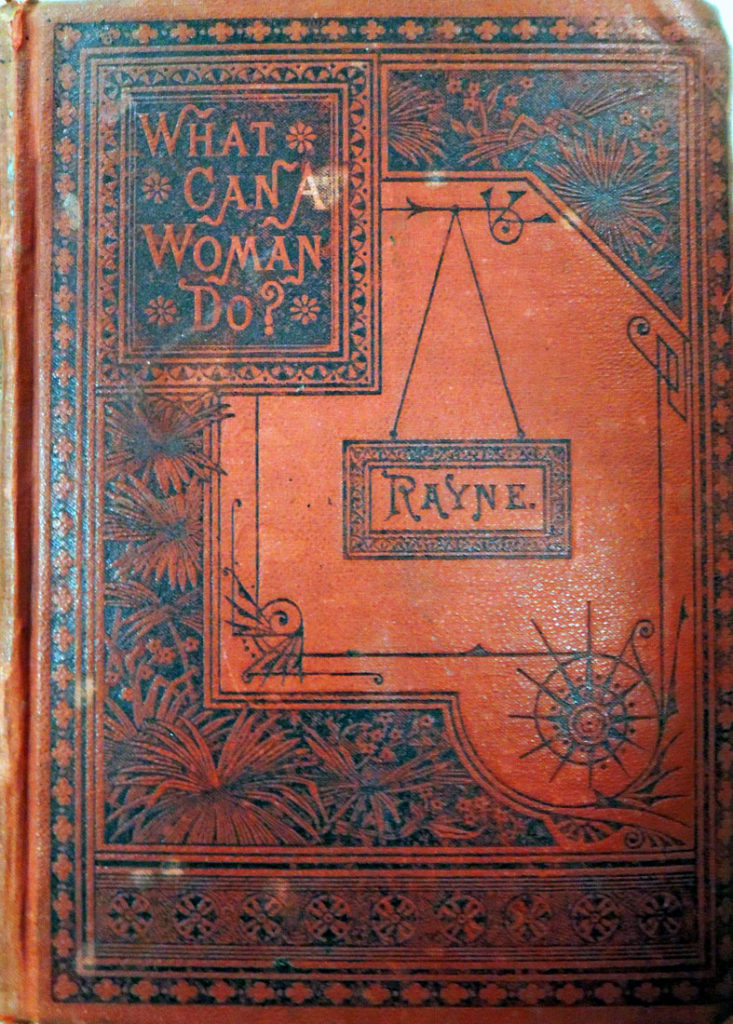 Rayne’s book had lasting influence, with new editions and variations on the theme published for generations. “What Can a Woman Do” was quickly modified to read “What a Woman Can Do,” for better or worse. 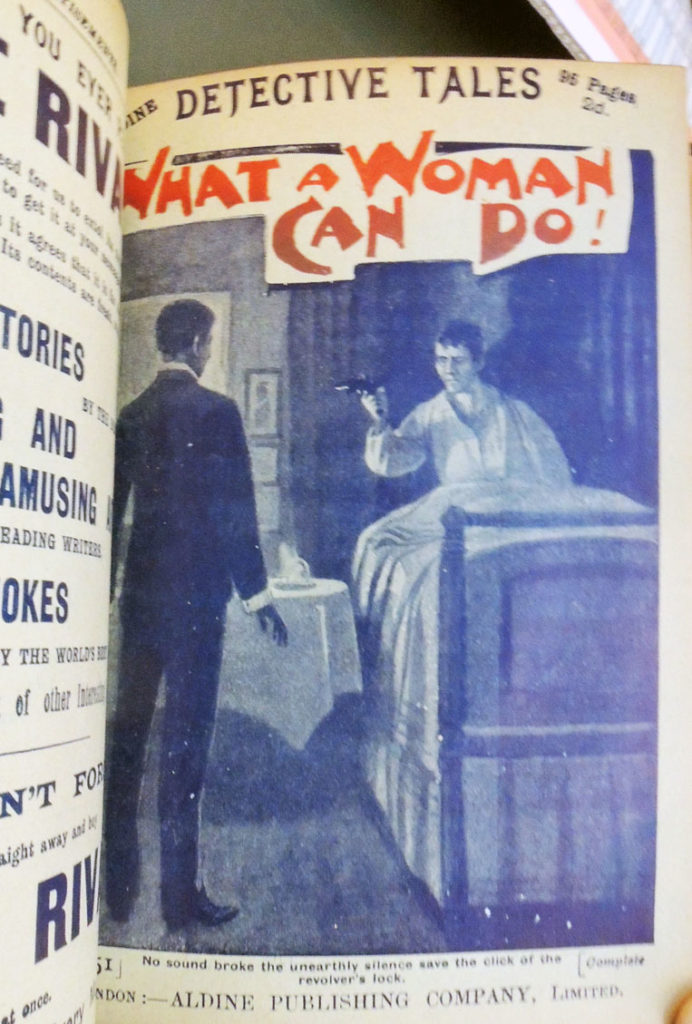 In 1894, Frances Benjamin Johnston (1864–1952) opened her first photography studio in Washington, D.C. After much success, she published an article in the Ladies Home Journal discussing the suitability of photography as a profession for women. https://www.cliohistory.org/exhibits/johnston/whatawomancando/ This was part biography and part addendum to Rayne’s book, which had just been reissued in 1893.

In 1911, the year of Rayne’s death, there was even a silent film entitled “What a Woman Can Do,” but the female character’s only occupation is as an unfaithful wife who destroys her husband’s life. 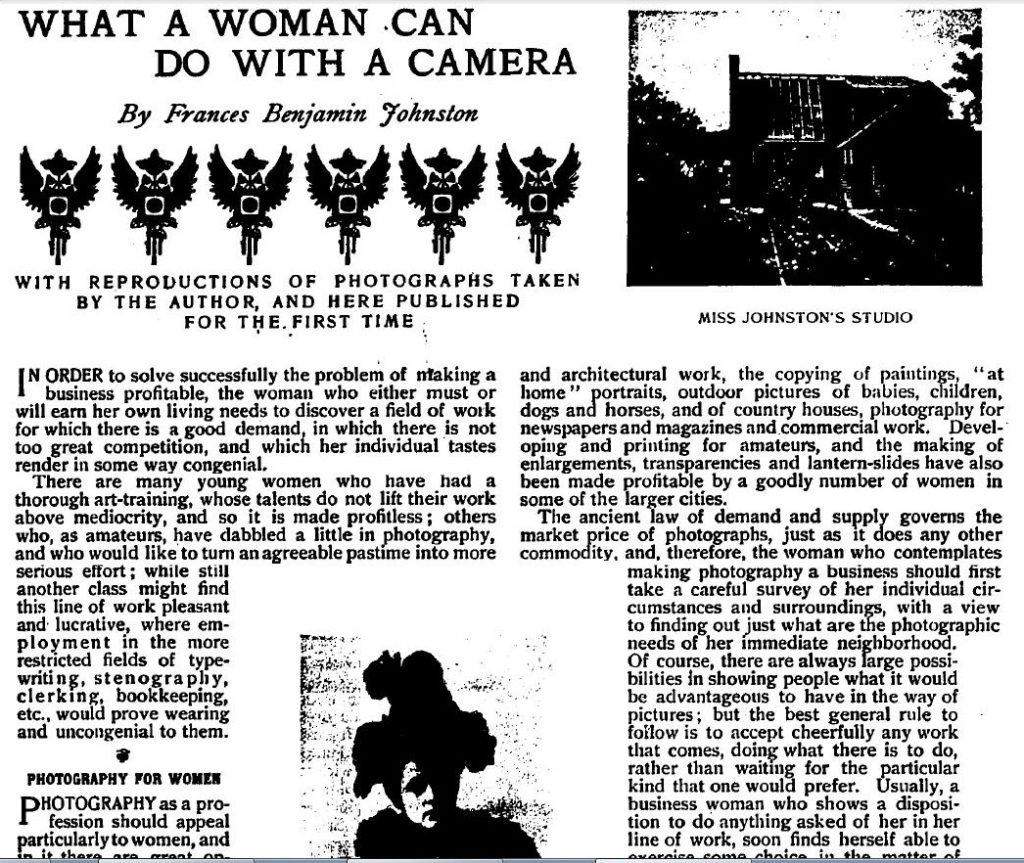 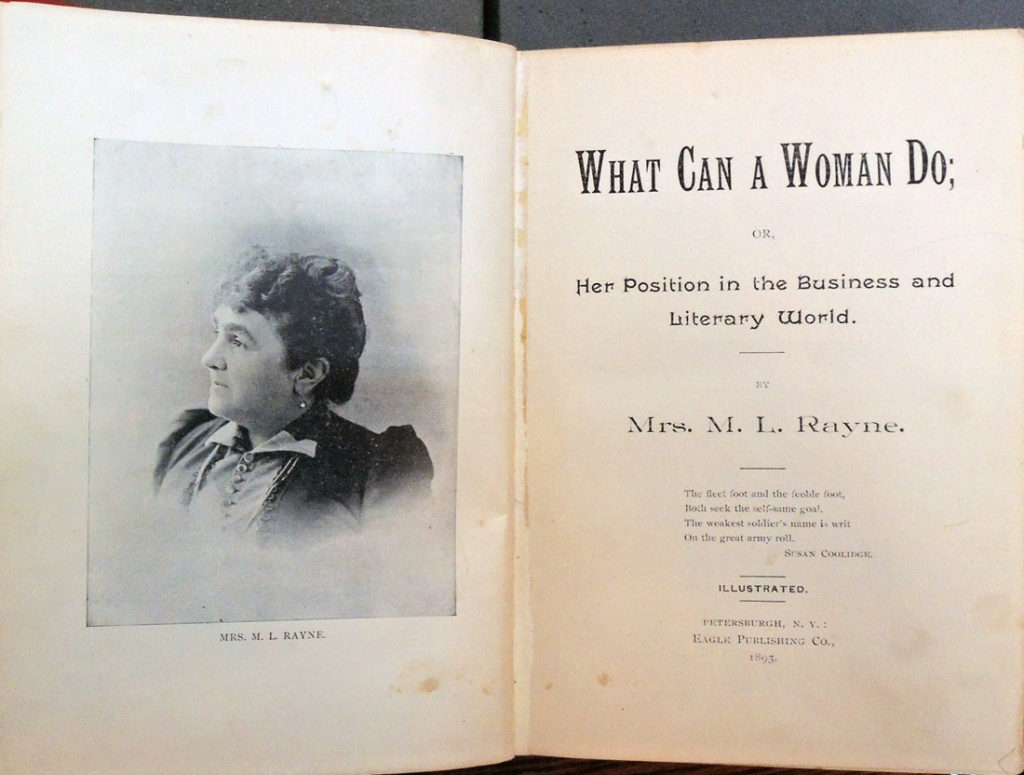 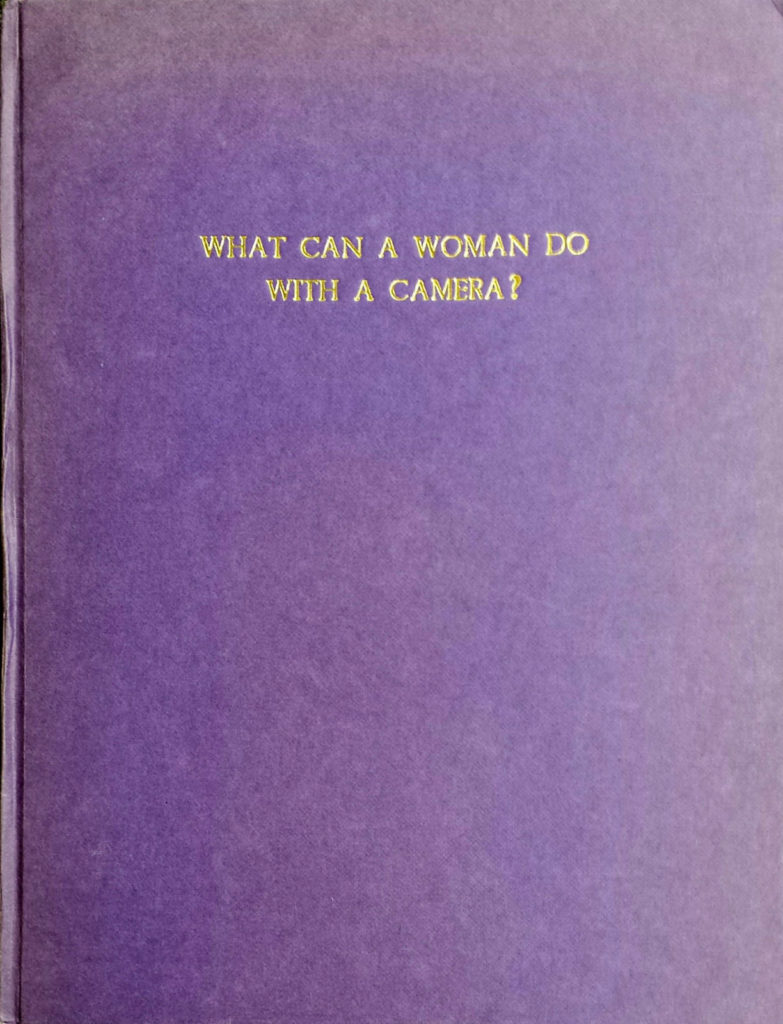 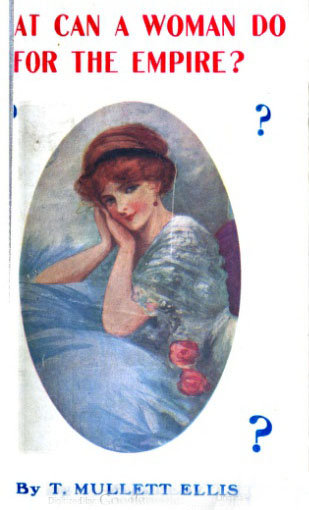 Frances Benjamin Johnston, “What A Woman Can Do With A Camera: With Reproductions of Photographs Taken By The Author, And Here Published For The First Time,” The Ladies’ Home Journal. xiv, no. 10 (Sep 1897): 6.

Mabel St. John, What a woman can do (London: Published for the proprietors at the Fleetway House, 1917). Woman’s world library no. 105.