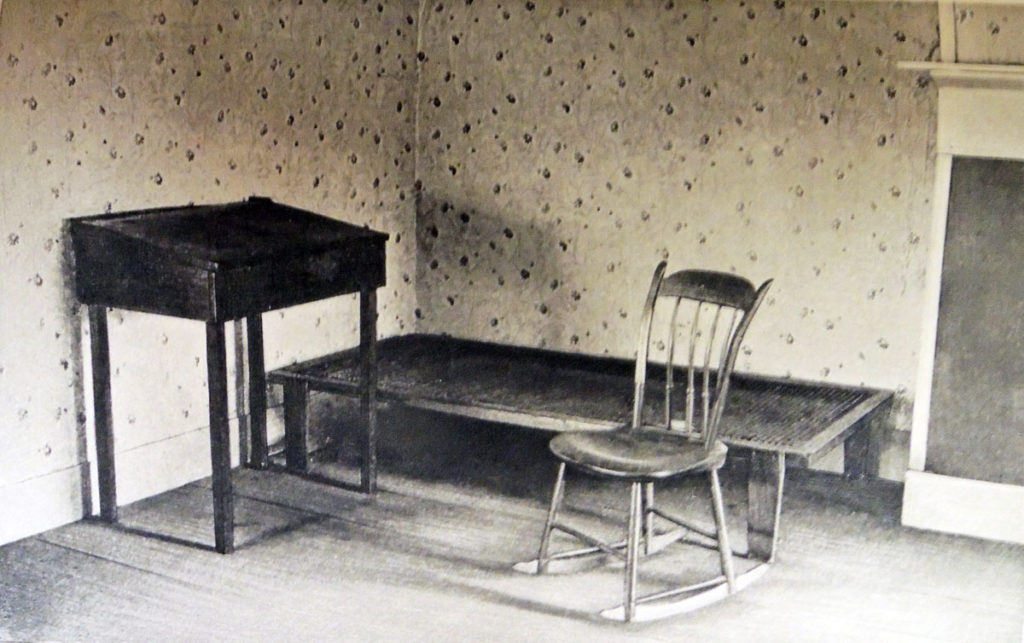 In searching for hand-inked, copperplate photogravures recently, these beautiful plates turned up in the two-volume Walden by Henry David Thoreau, with a willow leaf binding design by Sarah Whitman. The negatives were taken by Alfred Winslow Hosmer (also called Fred, 1851-1903).

As the Concord Free Public Library (where his library and archive are housed) notes, Hosmer did not record dates on many of his photographs but since he created gelatin dry-plate glass negatives, we date them from the 1880s. See more: https://concordlibrary.org/special-collections/fin_aids/Hosmer

One gravure is from Benjamin D. Moxham’s 1856 daguerreotype portrait of Thoreau as well as one from Edward S. Dunshee’s 1861 ambrotype. 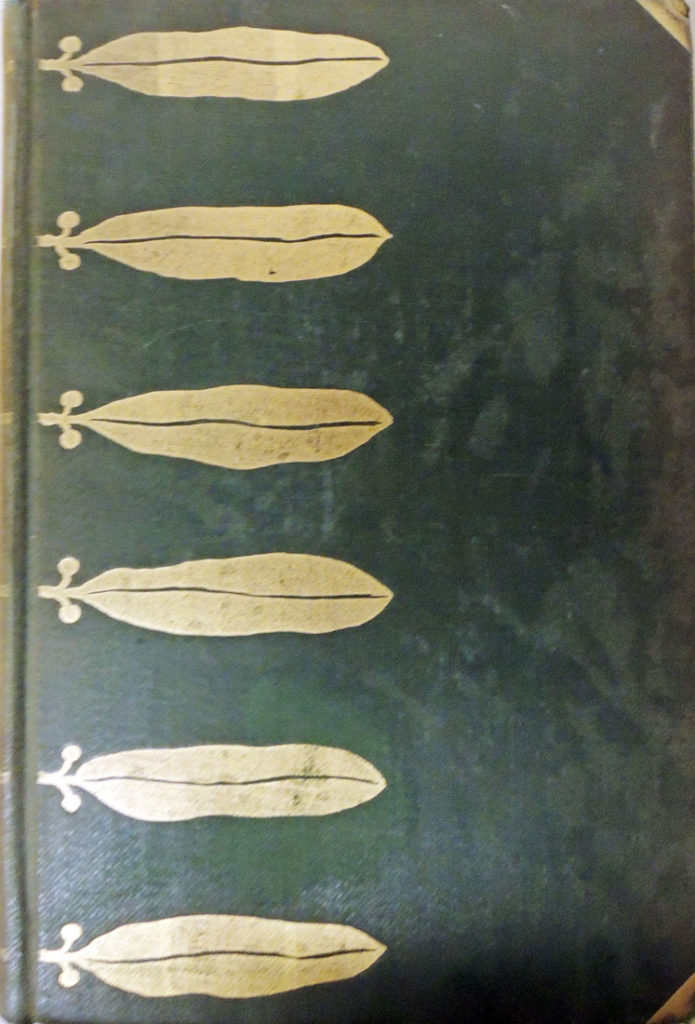 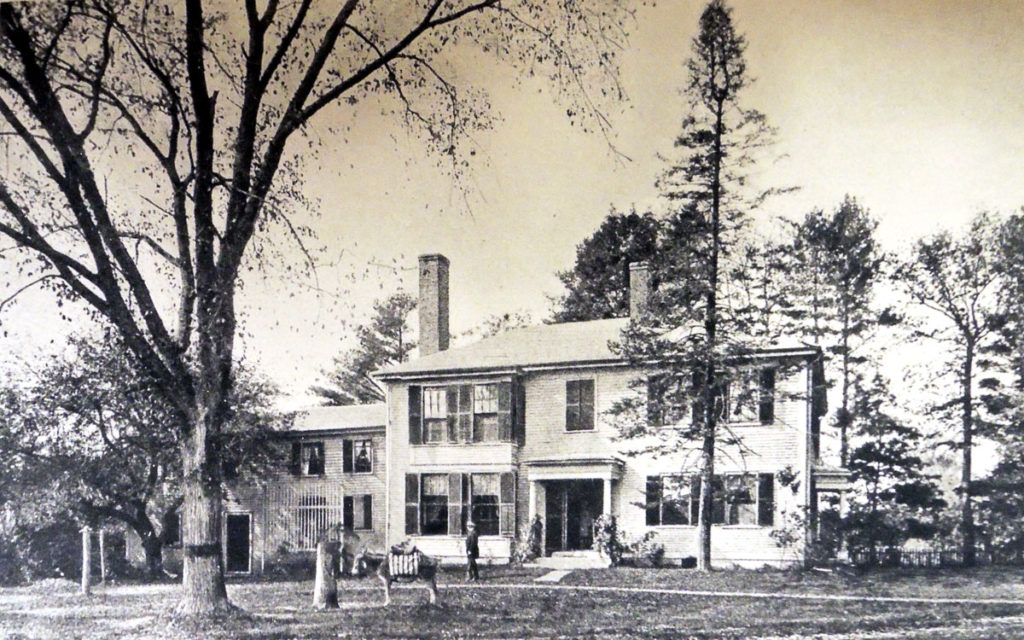 Annotated captions for the illustrations note that Ralph Waldo Emerson (1803-1882) owned the land on which the Walden house stood. In a letter to him, January 24, 1843, Thoreau wrote: “I have been your pensioner for nearly two years, and still left free as under the sky. It has been as free a gift as the sun or the summer, though I have sometimes molested you with my mean acceptance of it, –I who have failed to render even those slight services of the hand which would have been for a gift at least: and , by the fault of my nature, have failed of many better and higher services. But I will not trouble you with this, but for once thank you as well as Heaven.”

Above is the house with a profile figure of Emerson. Below is Samuel Staples, Thoreau’s jailer when he was arrested for refusing to pay taxes. 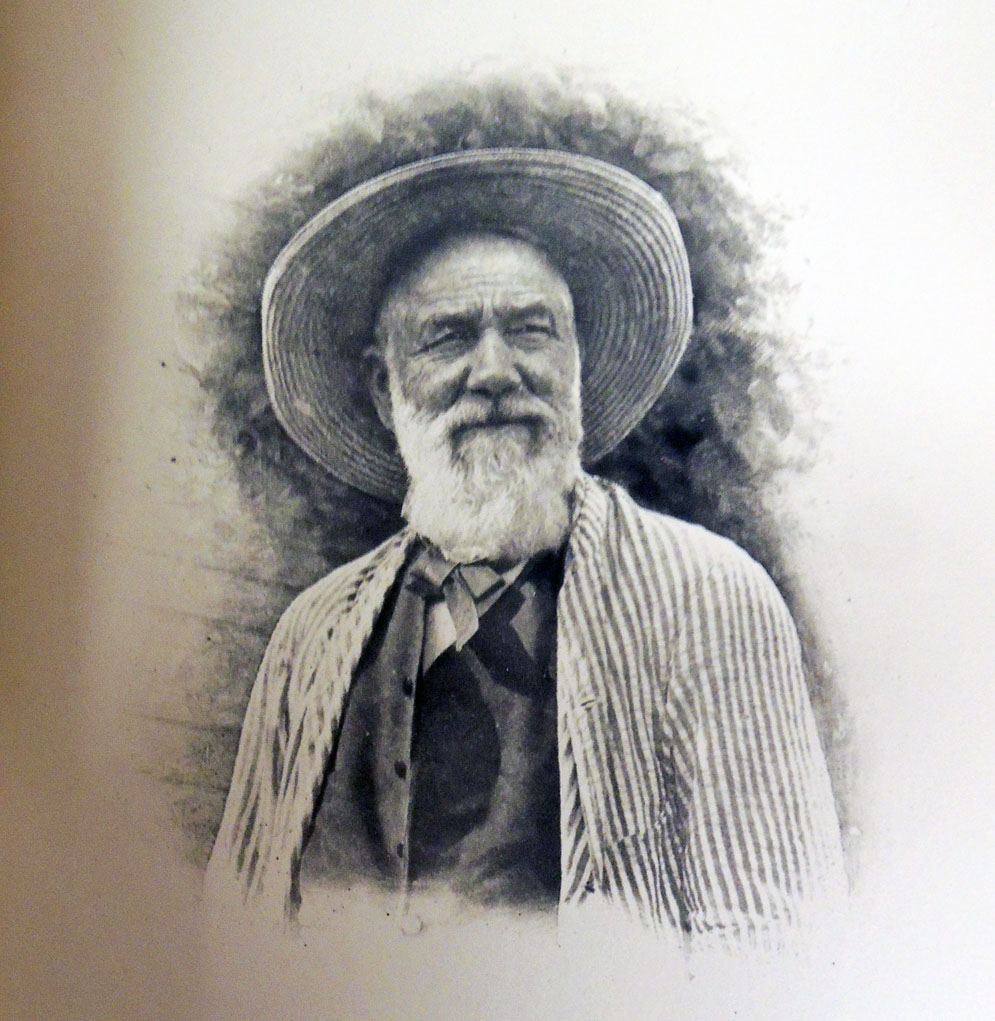 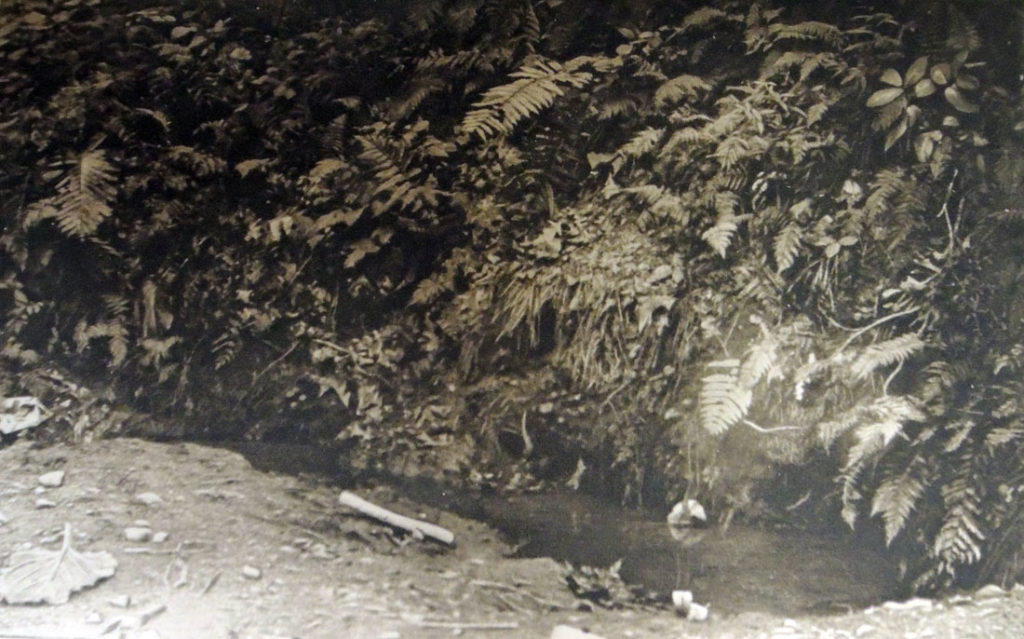 Above is “Brister’s Spring”. Below “Pines set out by Thoreau on his Beanfield”. 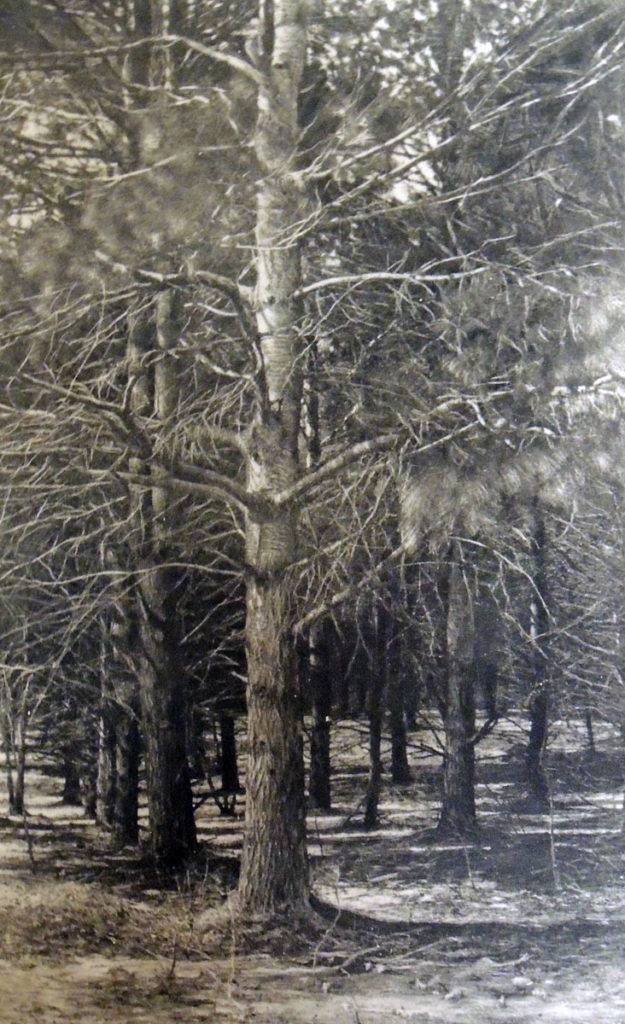 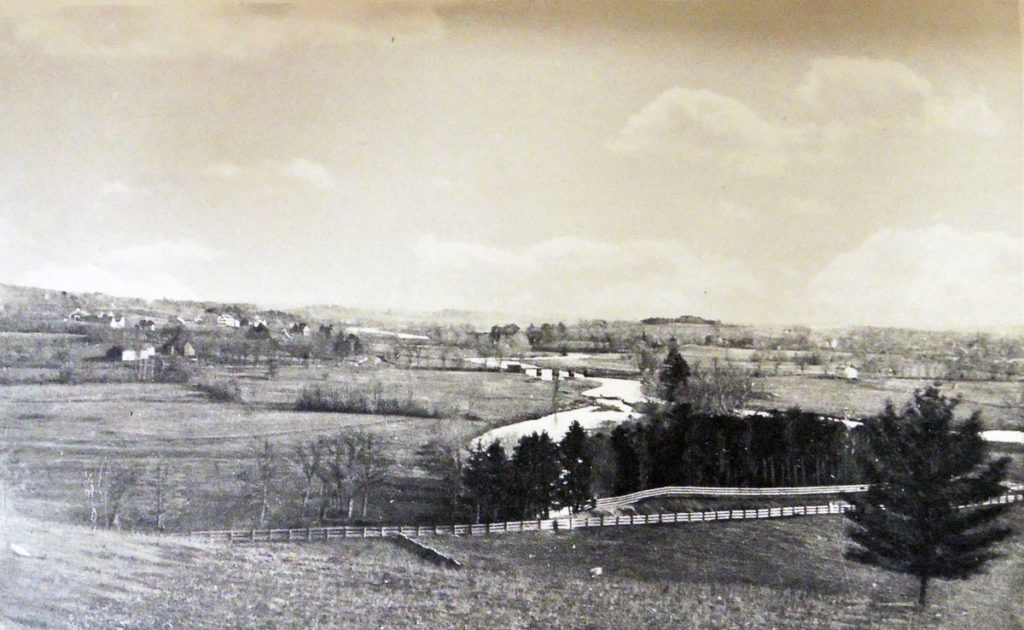 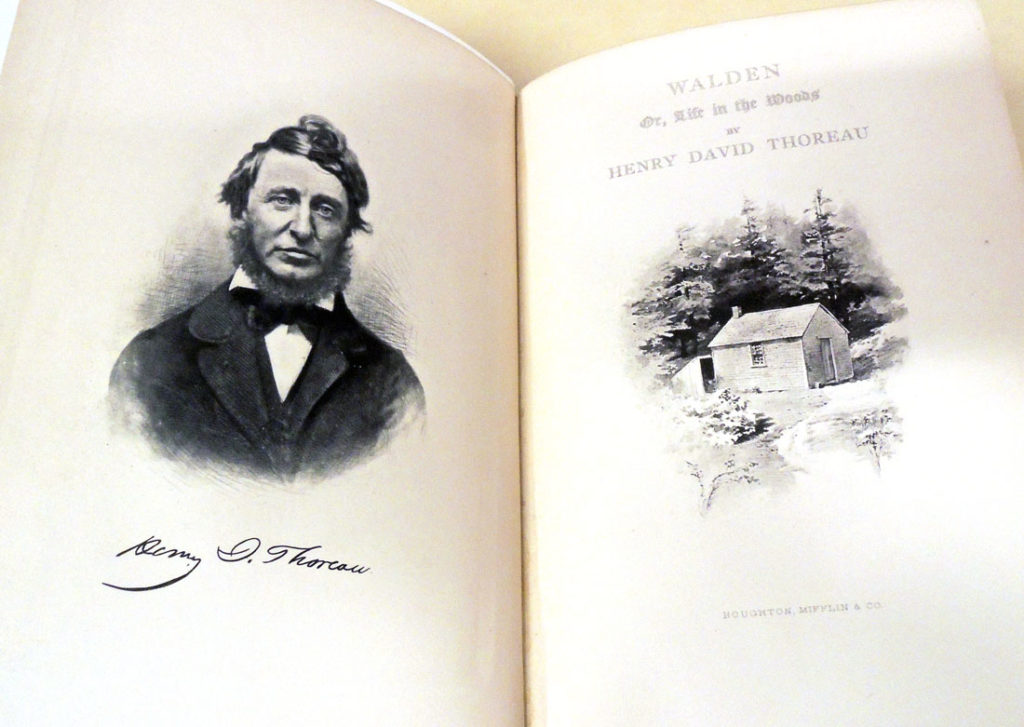