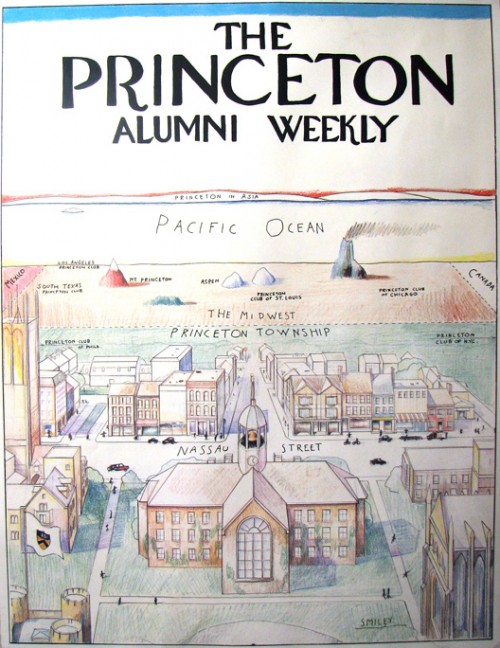 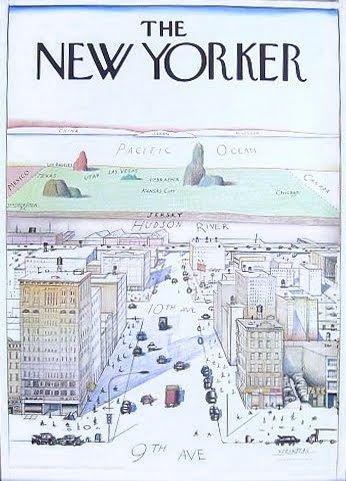 In his “Rally ‘Round the Cannon” column published January 19, 2010, Gregg Lange ’70 recounts how two students produced one of Princeton Alumni Weekly’s most memorable covers. Now thanks to Colleen Finnegan at the PAW, the Graphic Arts Collection acquired a copy of this homage to Saul Steinberg (1914-1999) and his iconic March 29, 1976 design for The New Yorker, known as “View of the World from 9th Avenue.” Only five years later, Rob Smiley ’80 and Jim Ryan ’82 re-imagined a “View of the World from Nassau Street,” for the pre-reunion May 4, 1981 issue of the Princeton Alumni Weekly.

Reproduced as a 23 x 30 inch full color poster, Smiley’s design highlights various Princeton clubs across the country along with Mount Princeton in the Sawatch Range of the Rocky Mountains southwest of the Town of Buena Vista in Chaffee County, Colorado. The Garden Theater, Princeton Historical Society, and local pancake house are a few of the landmarks seen on Nassau Street. 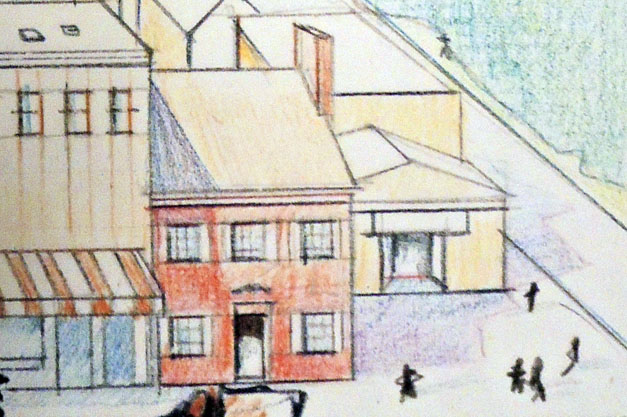 In 2005, Steinberg’s cover design was voted no. 4 by the American Society of Magazine Editors’ list of the 40 greatest magazine covers of the last 40 years. See all 40 at: http://www.magazine.org/asme/magazine-cover-contests/asmes-top-40-magazine-covers-last-40-years 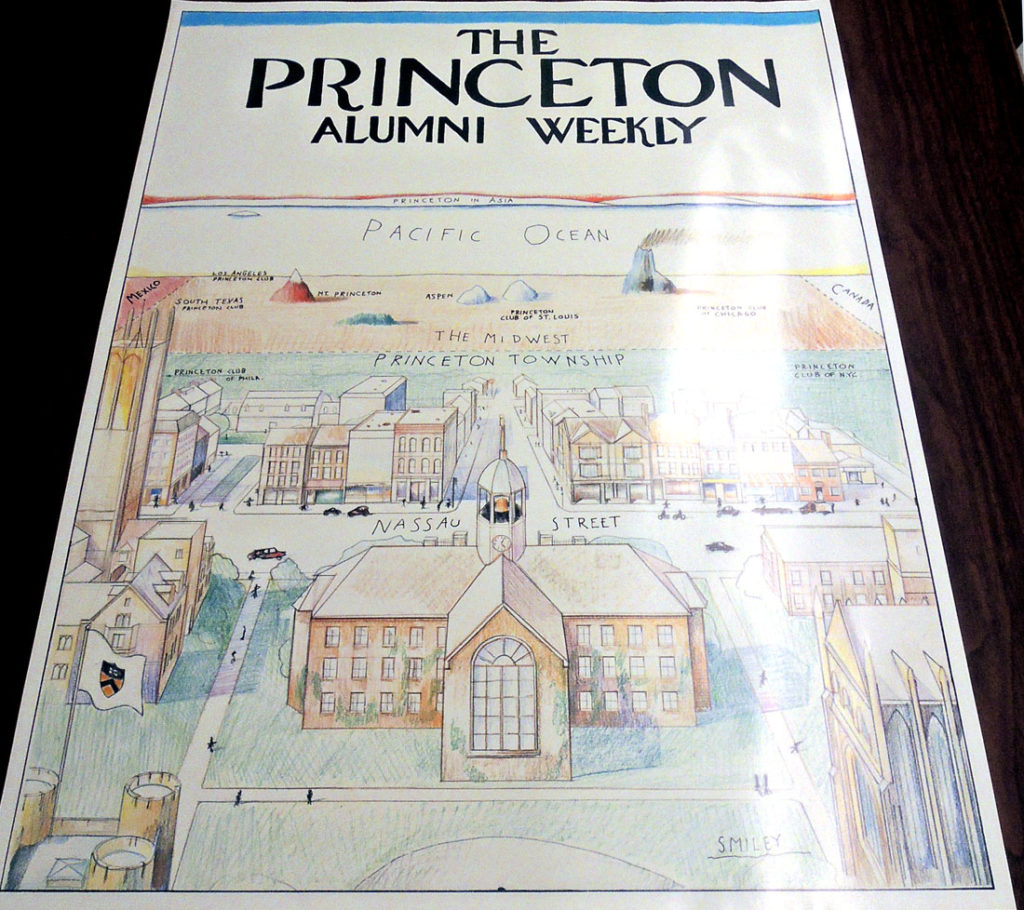 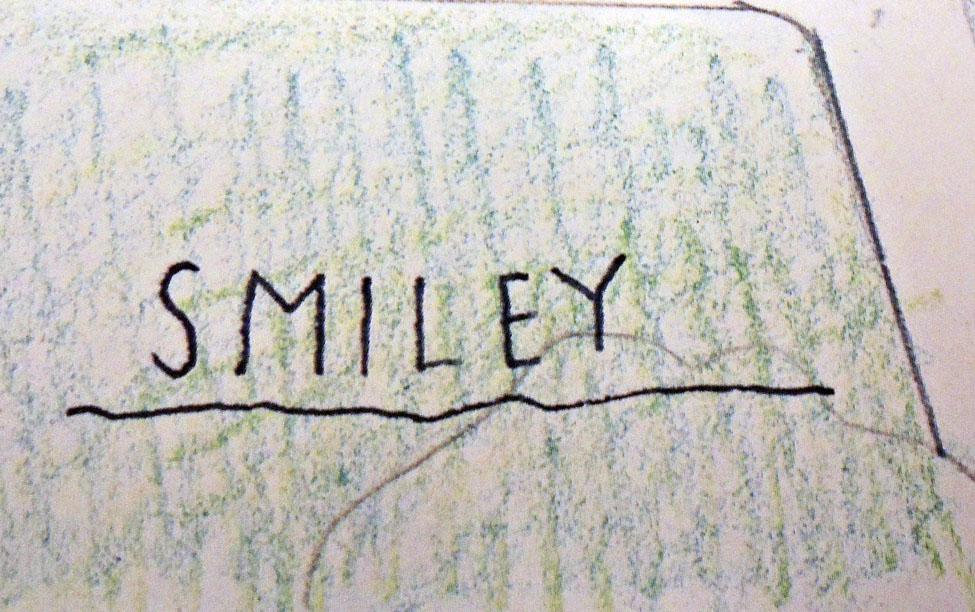