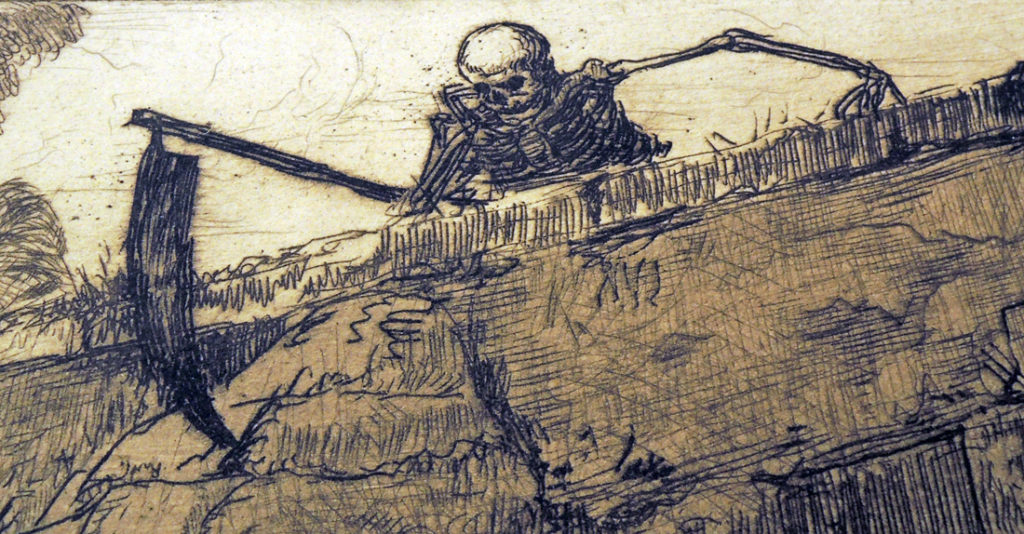 The Graphic Arts Collection has only one box marked Spanish prints but when it was retrieved today we found three beautiful drypoints by the Spanish painter, printmaker, and author Ricardo Baroja y Nessi (1871-1953), brother of the novelists Pío Baroja and Carmen Baroja. 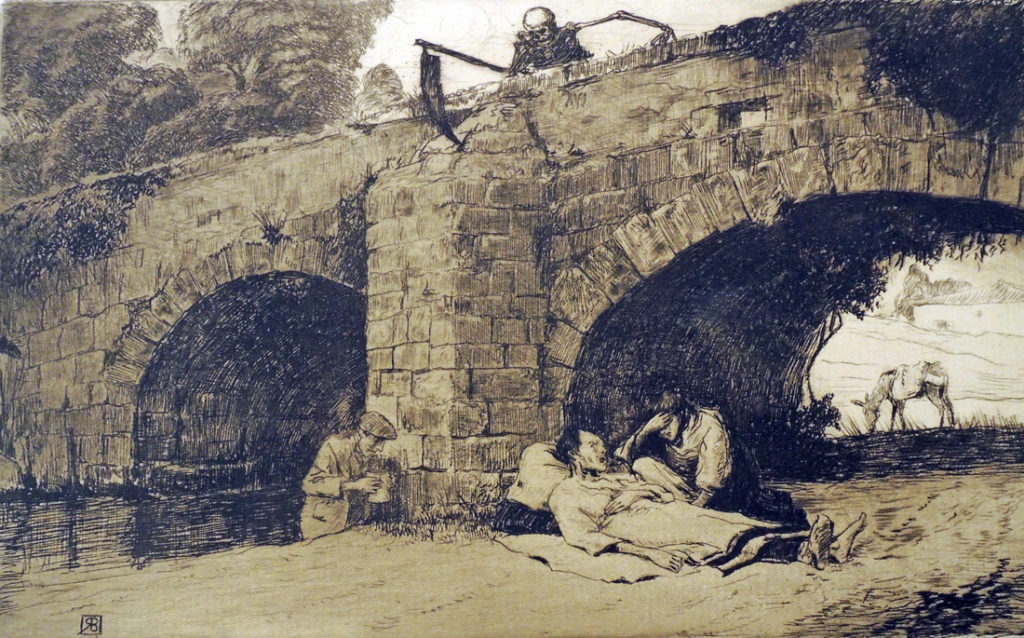 None of these early twentieth-century prints is titled but each has Baroja’s printer’s stamp at the bottom corner. 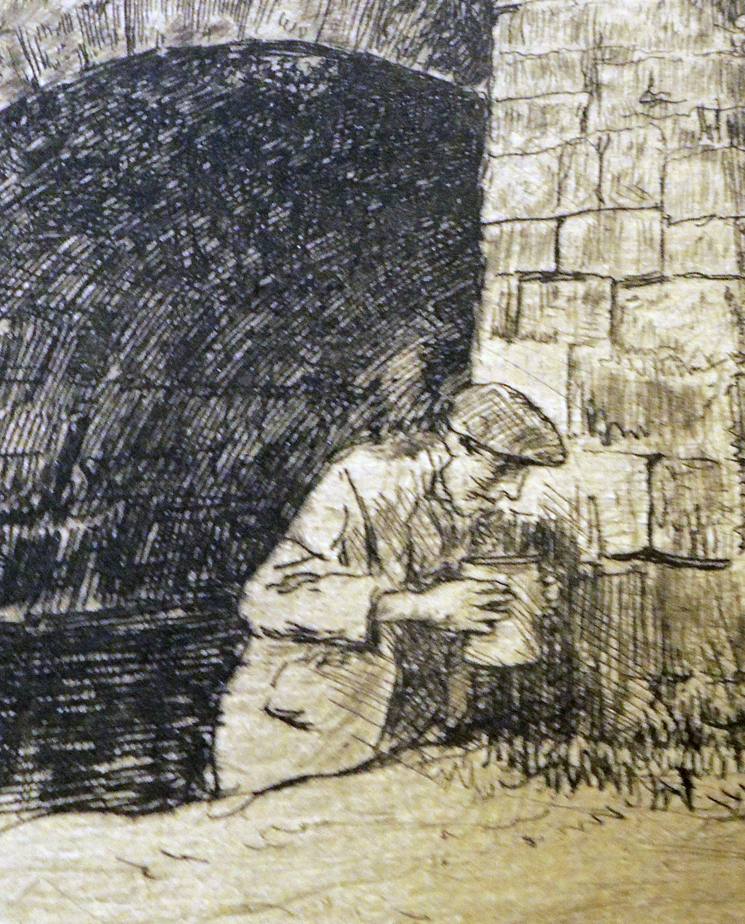 We also have a reprinting (not original) of the magazine Arte Joven (Young Art), which he published together with Pablo Picasso and Francisco de Aís Soler beginning in March 1901. For this project, Baroja used the pseudonym Juan Gualberto Nessi, which was actually his birth name.

For more about the artist’s eventful life, including his film career as a silent movie actor, see: https://translate.google.com/translate?hl=en&sl=es&u=https://www.ecured.cu/Ricardo_Baroja&prev=search 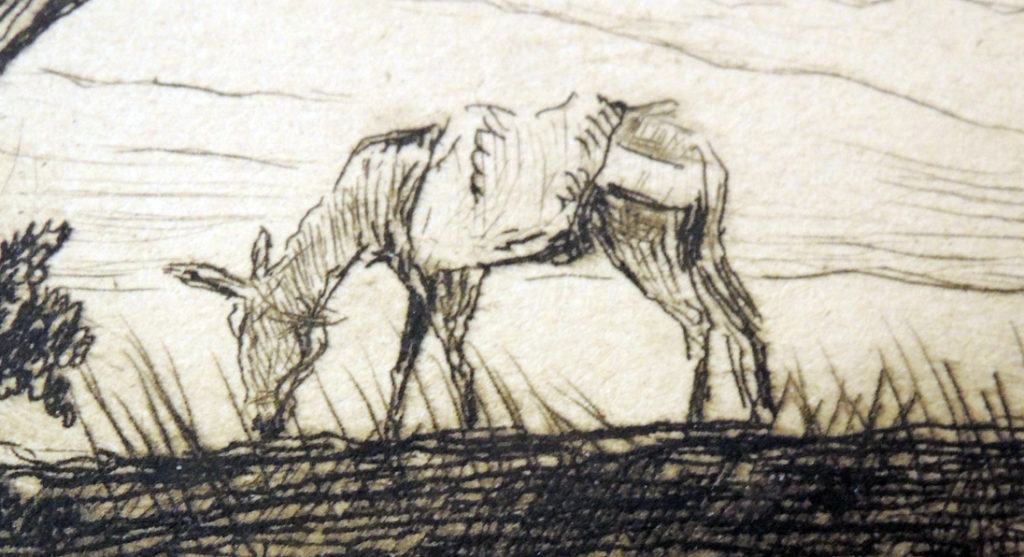 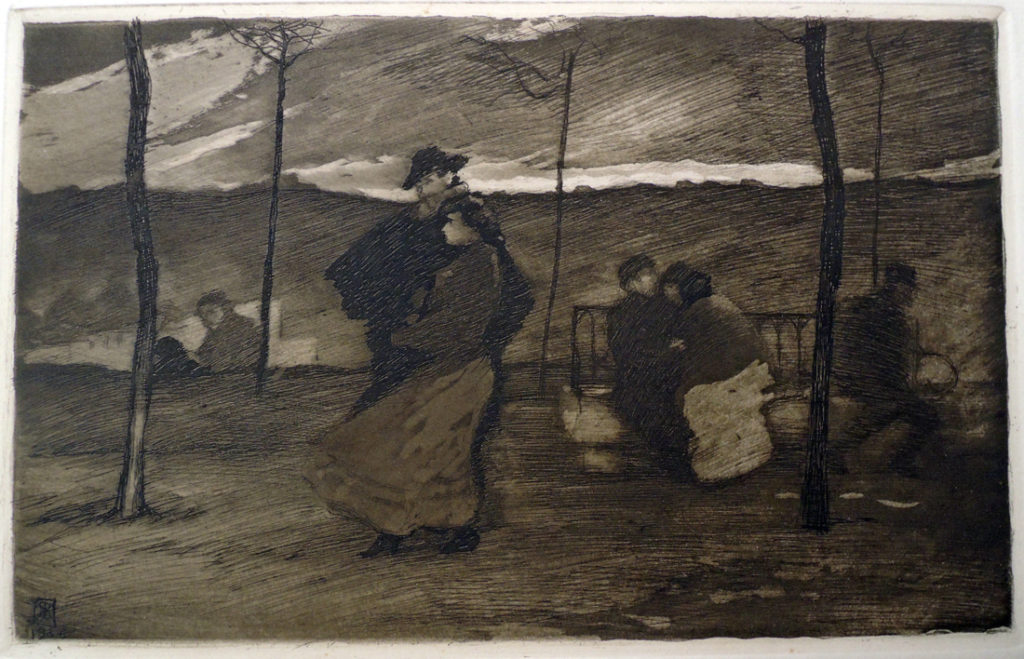 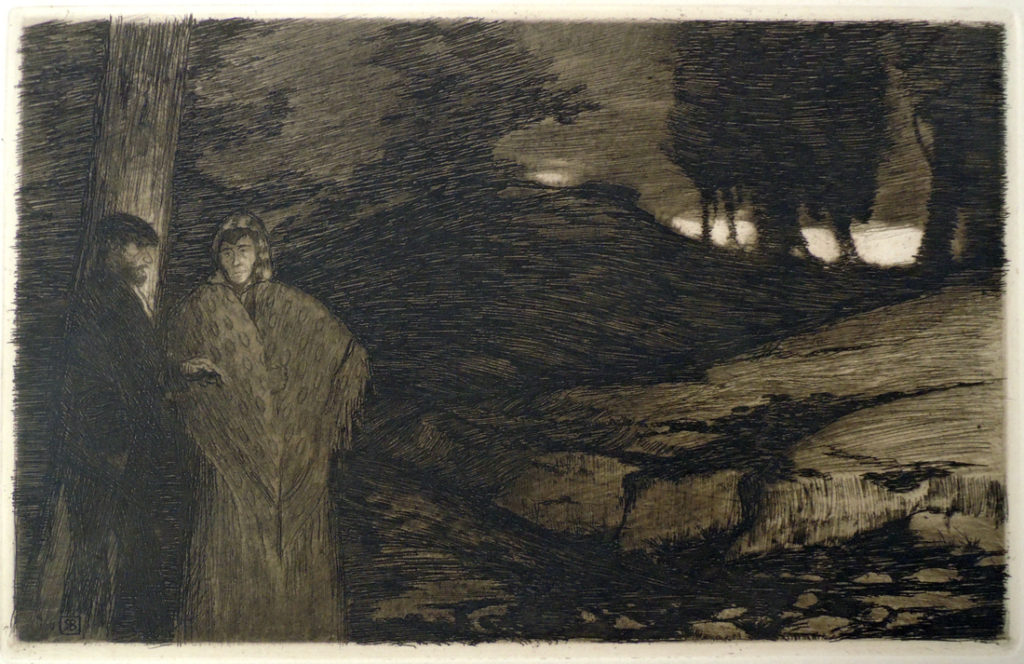 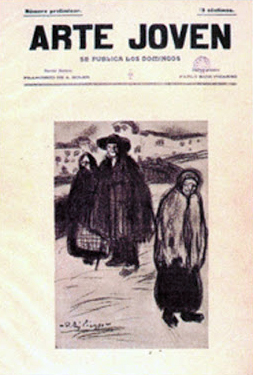 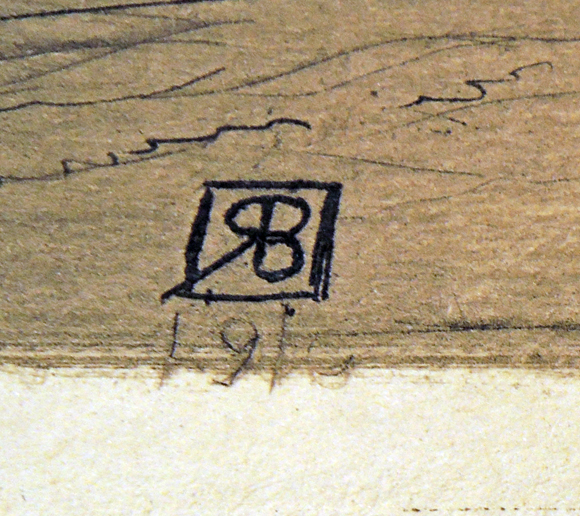