If you are on campus this weekend, do go to the Princeton University Art Museum where Laura Giles, Heather and Paul G. Haaga Jr., Class of 1970, Curator of Prints and Drawings, mounted a group of prints and posters to commemorate the end of World War I. She kindly included several items from the Graphic Arts Collection and it looks wonderful.

The title is “Lasting Impressions: World War I and the Graphic Arts” with the epigram: “These prints were made from the indelible impressions of war. They are not imaginary. I saw them.”–—Kerr Eby, 1934 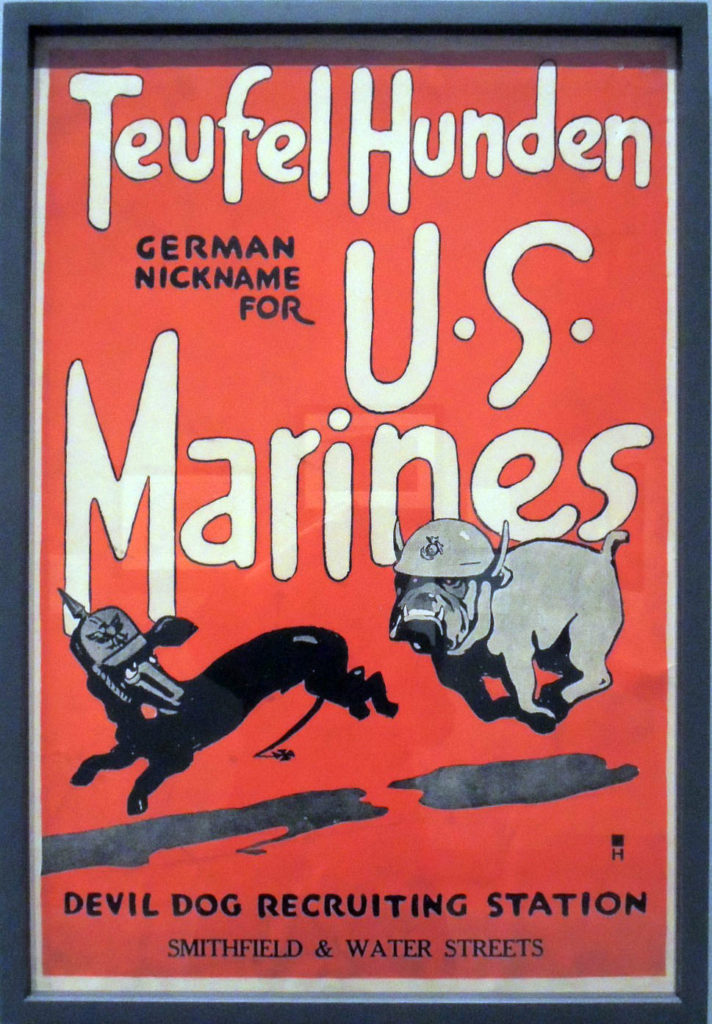 Their text panel reads in part,

“November 11, 2018, marks the one-hundredth anniversary of the signing of the armistice that ended World War I. Detonated in the summer of 1914, this prolonged global conflict took a devastating toll on millions of soldiers and civilians while setting the stage for widespread political and social upheaval that would have lasting consequences. Although photography and film played an important role in chronicling what was soon called the “Great War,” the graphic arts also had a visual impact on large audiences, by means of inexpensive print portfolios and mass-produced posters—facilitated by the same modern technology that fueled the military’s weapons of mass destruction.” 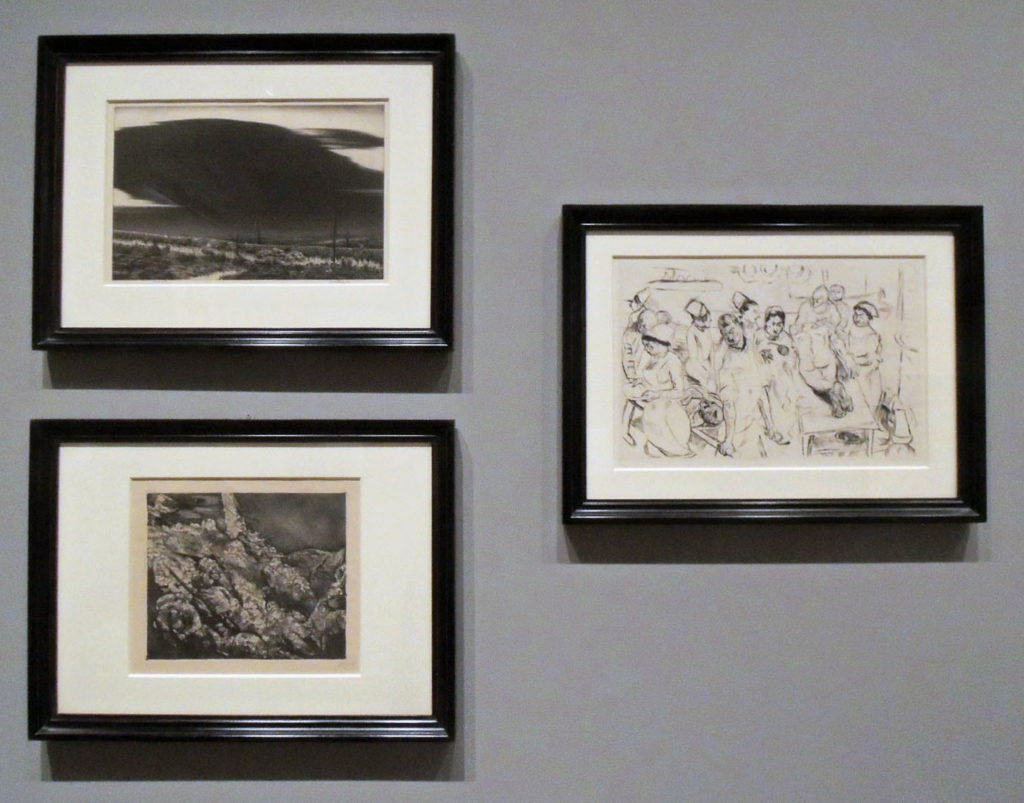 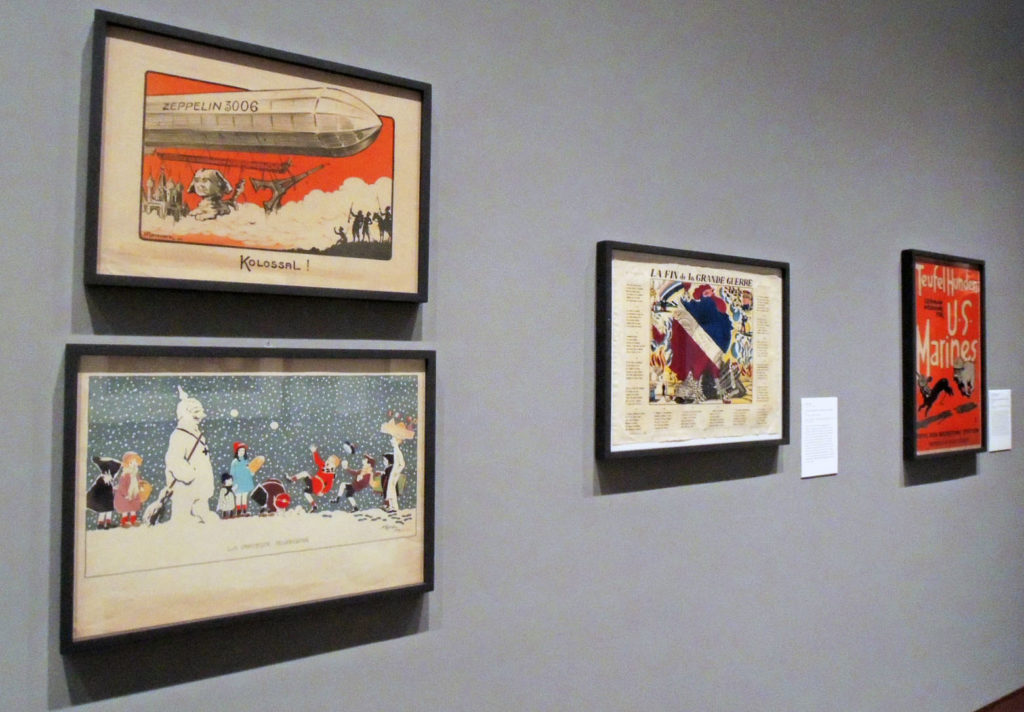 Laura notes, “This selection of works on paper reveals a wide spectrum of responses to the war—stemming from actual battlefield experiences and home front reactions—created by artists from France, Germany, Great Britain, and the United States who employed a rich variety of printmaking techniques.”

It is just one of many great shows currently on view: http://artmuseum.princeton.edu/art/exhibitions