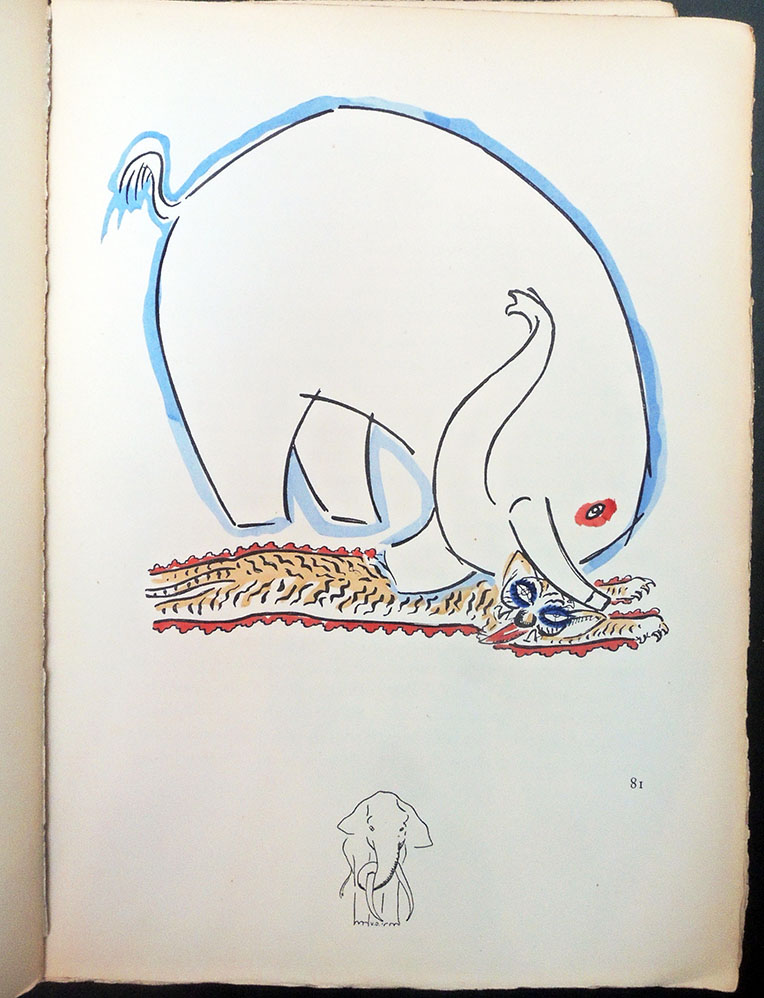 The Dutch painter Kees (Cornelis Theodorus Maria) van Dongen (1877-1968) moved to Paris in 1897, where he was introduced to the artists associated with the Revue Blanche, making a name for himself in the popular press. Between 1901 and 1912, his work was published in L’Assiette au beurre a satirical journal loved by the political left for its radical, sometimes violent lithographs, along with Félix Vallaton, Kupka, Juan Gris, Jacques Villon, Steinlen, and Jean-Louis Forain, In particular, the October 26, 1901 issue devoted to prostitution in Paris was chiefly drawn by Dongen (Rare Books Oversize 0904.133q). 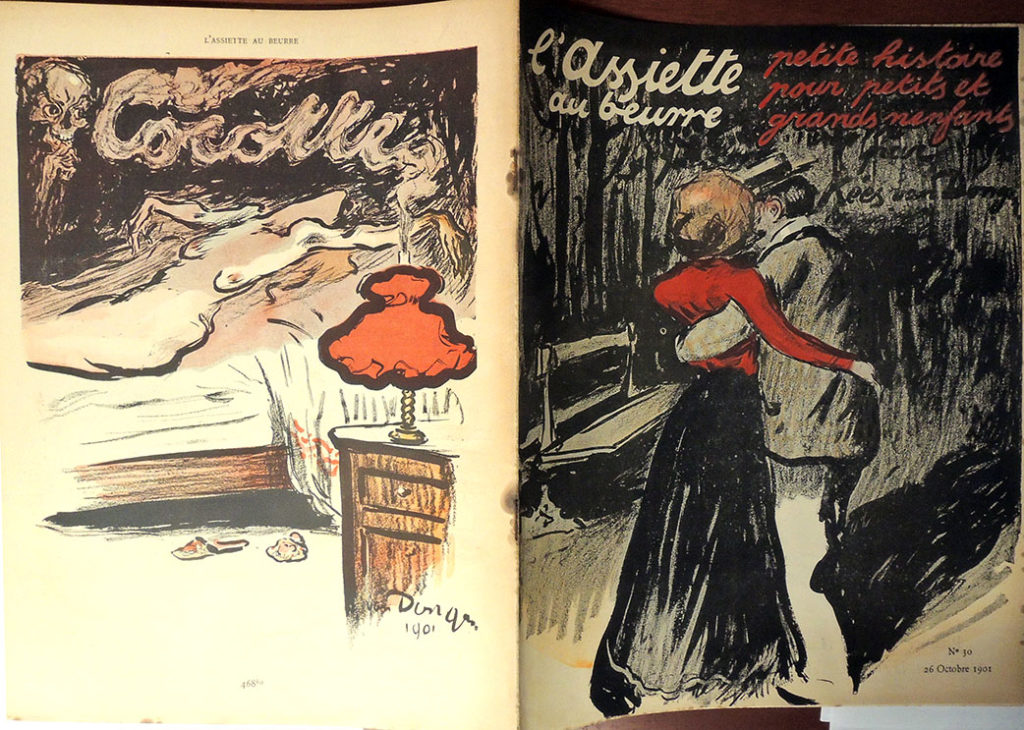 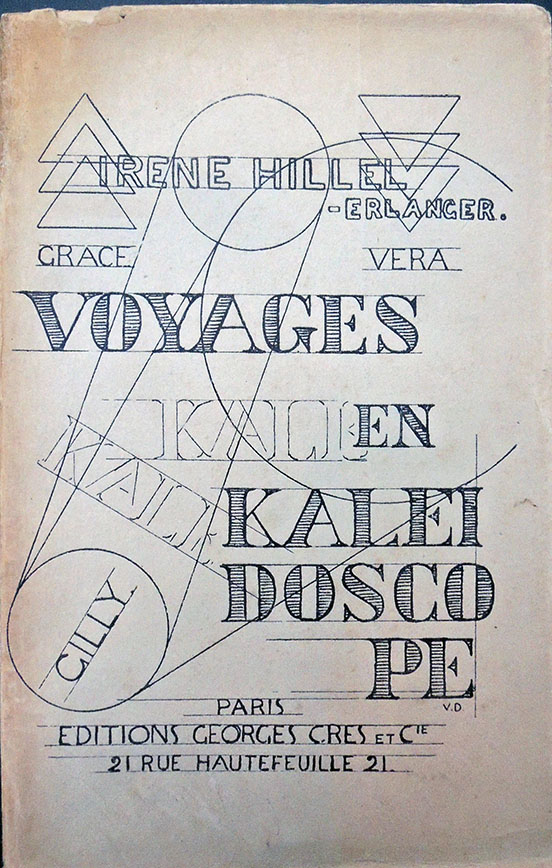 But in a departure, Dongen agreed to work on two project unlike anything previous. In 1919, the artist was enlisted to design the imaginative cover typography for a wealthy socialite, Irène Hillel-Erlanger’s book entitled Voyages en Kaleidoscope [Voyage in Kaleidoscope Marquand Library PQ2615.I35 V7 1919]. Sources say that shortly after publication in Paris, all copies of the book were confiscated and pulped, but clearly a few survived.

Then in 1920, Dongen illustrated a collection of short stories by Rudyard Kipling (1865-1936) entitled Les plus beaux contes de Kipling [The Most Beautiful Tales of Kipling]. In New York, Elmer Adler saw and immediately acquired a copy, which he brought to Princeton when he moved down in 1940. 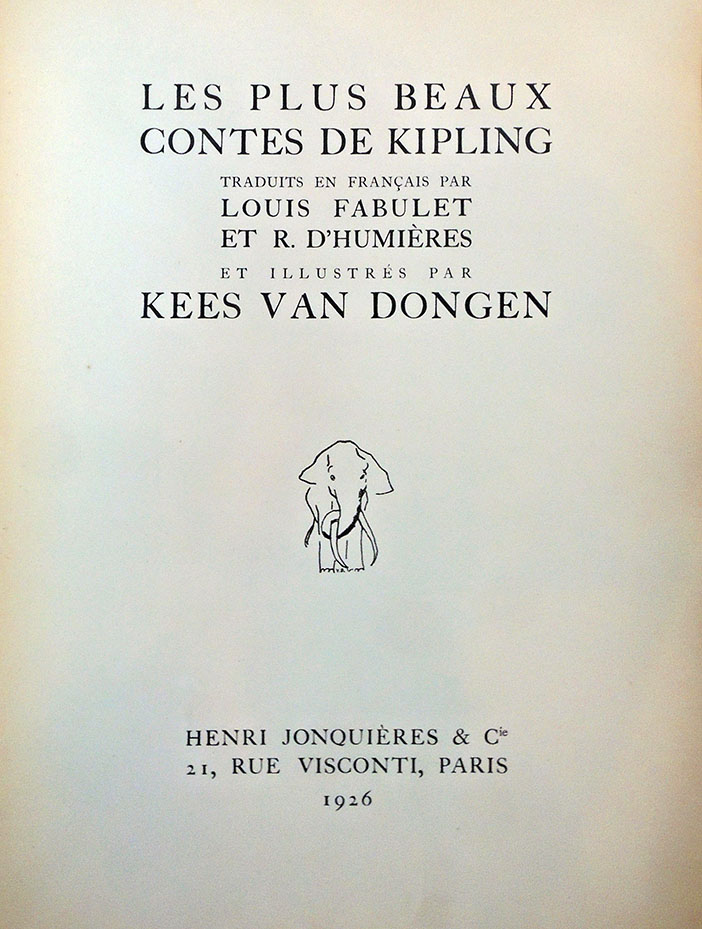 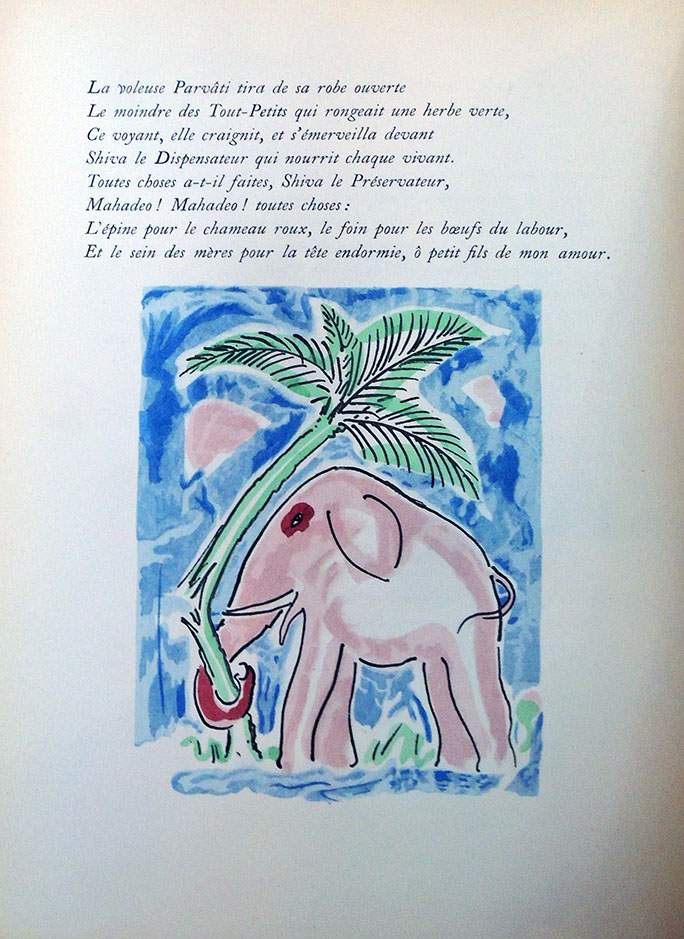 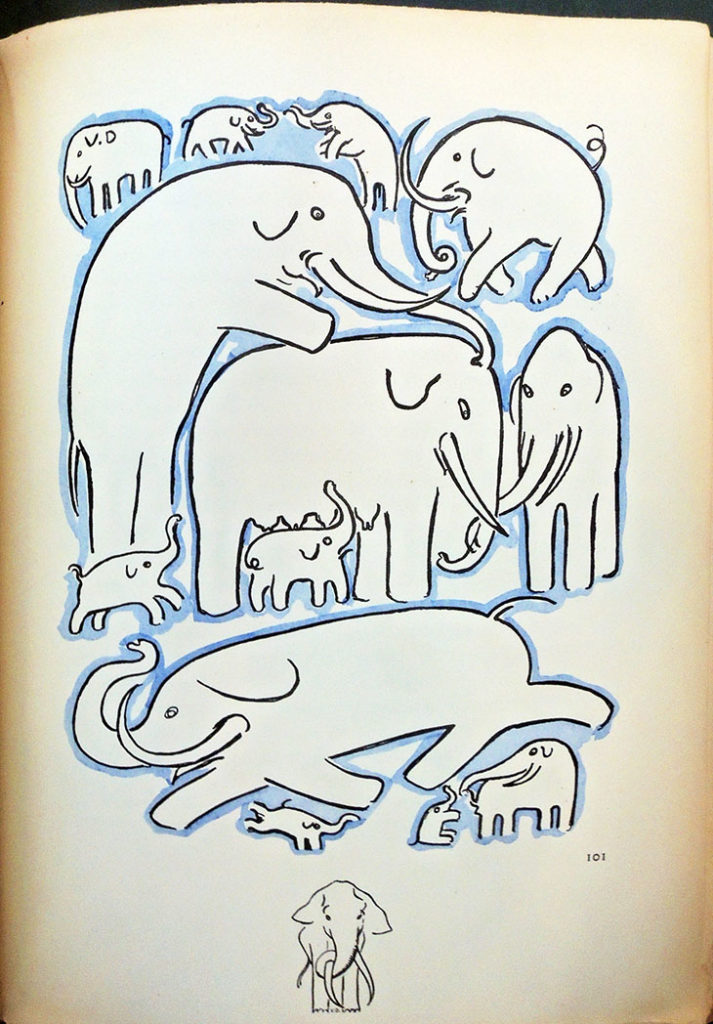 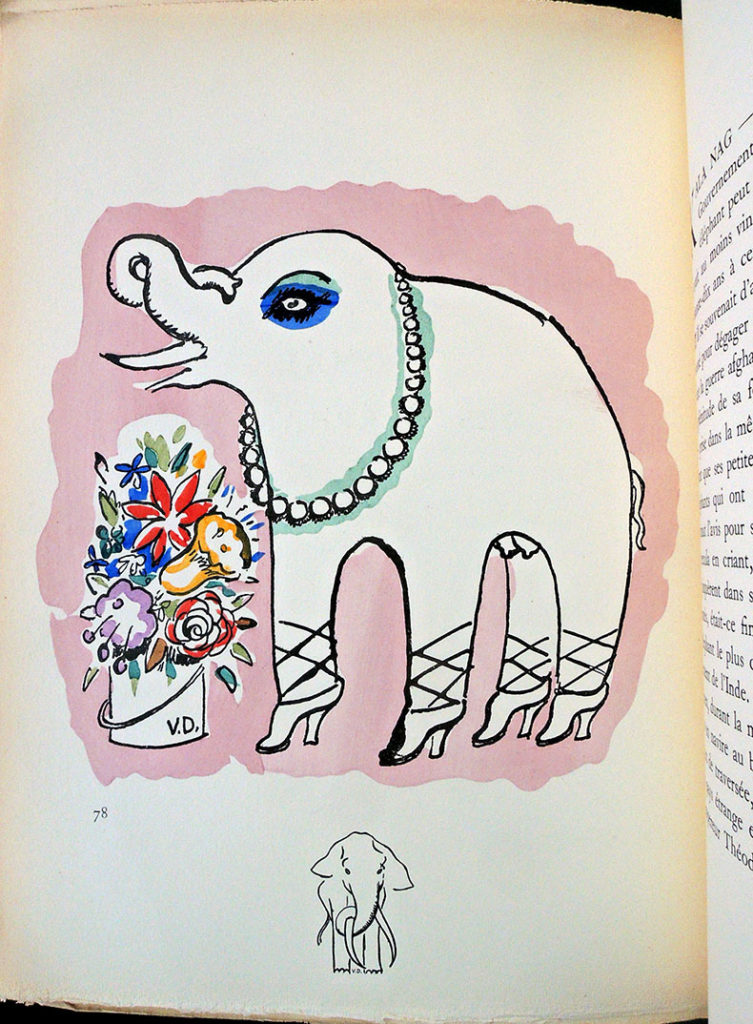 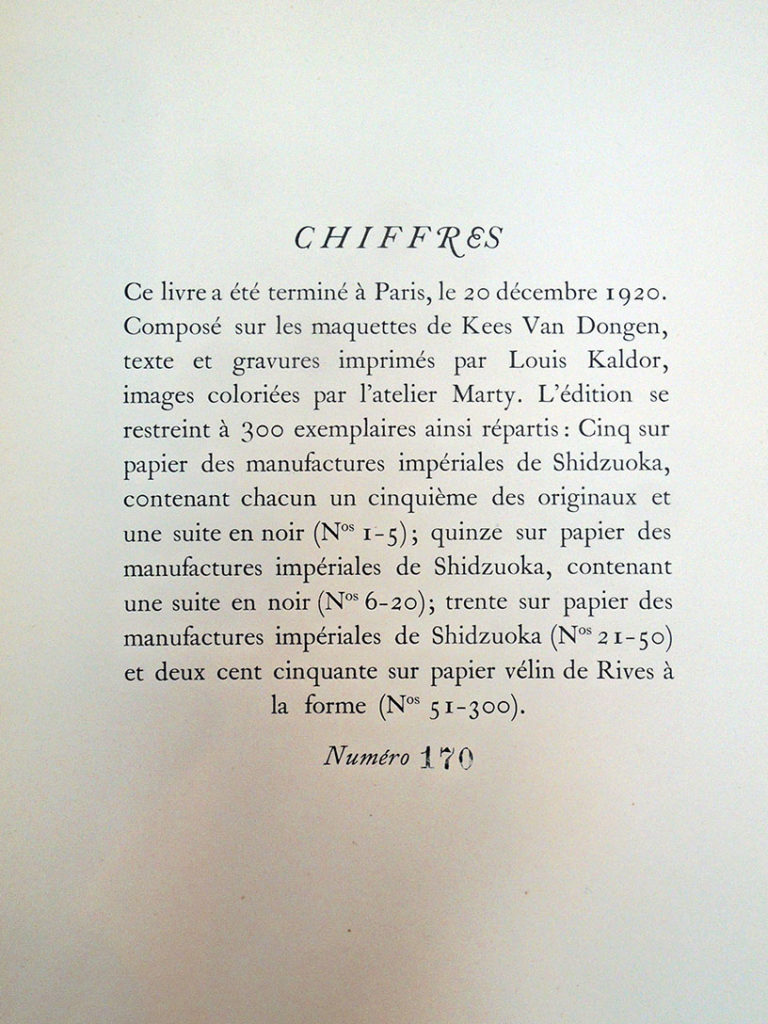