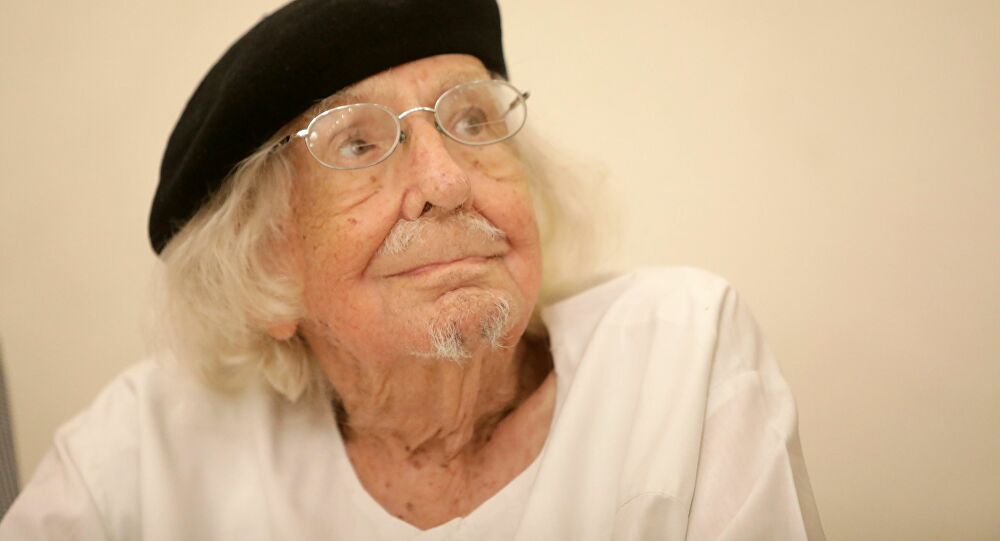 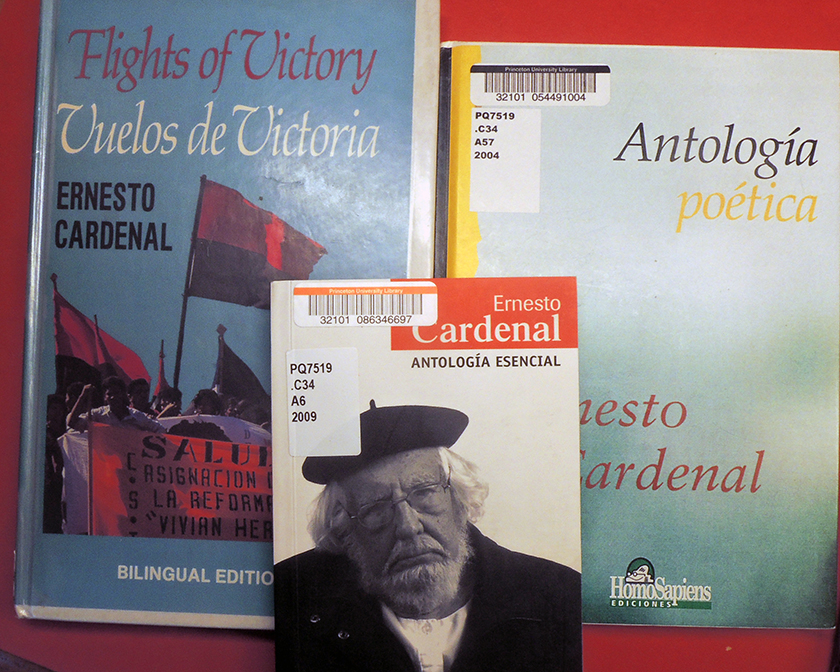 The Rev. Ernesto Cardenal, one of Latin America’s most admired poets and priests, who defied the Roman Catholic Church in the 1980s by serving in the revolutionary Sandinista government of Nicaragua, died on Sunday in Managua, Nicaragua. He was 95.

His personal assistant, Luz Marina Acosta, confirmed his death to The Associated Press.

Born to a wealthy Nicaraguan family, Father Cardenal became a prominent intellectual voice of the Nicaraguan revolution and an ardent proponent of liberation theology, a Christian movement rooted in Marxist principles and committed to social justice and uplifting the poor. He was appointed Nicaragua’s first minister of culture after the Sandinistas overthrew the dictator Gen. Anastasio Somoza Debayle in 1979.

As the Vatican’s opposition to liberation theology intensified in the 1980s under Pope John Paul II, Father Cardenal became a focal point. Before a scheduled visit to Nicaragua in 1983, the pope publicly demanded that Father Cardenal and four other priests who had actively supported the revolution resign their government positions. The Sandinista government refused the demand to replace them, but said its invitation to the pope still stood.

After months of public arguing, the pope accepted the invitation and landed in Managua, Nicaragua’s capital. As he walked along a receiving line on the tarmac shaking hands, the pope seemed taken aback to see Father Cardenal among the dignitaries.

While other priests were in clerical garb, Father Cardenal had shown up wearing a collarless white shirt, slacks and his signature black beret over his thick white hair. When he knelt to kiss the pope’s ring, the pope withheld his hand and wagged his finger at him as he spoke to him, apparently sternly. According to a Vatican official, the pope told Father Cardenal, “You must straighten out your position with the church,” The Associated Press reported.–Elias E. Lopez New York Times March 1, 2020 https://www.nytimes.com/2020/03/01/world/americas/ernesto-cardenal-dead.html 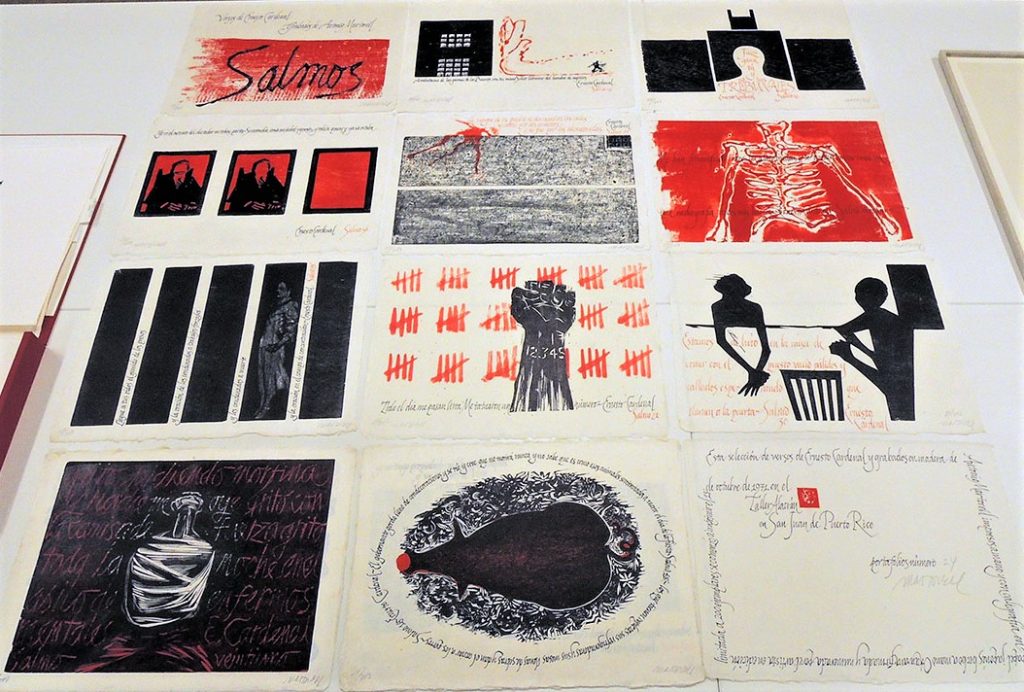 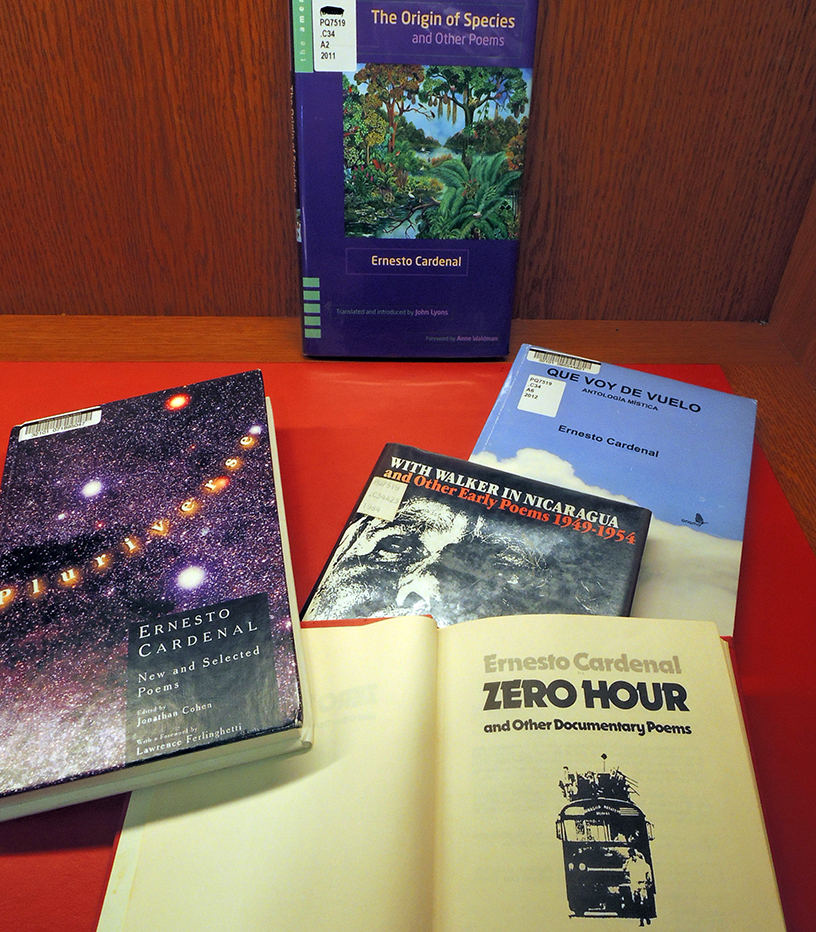 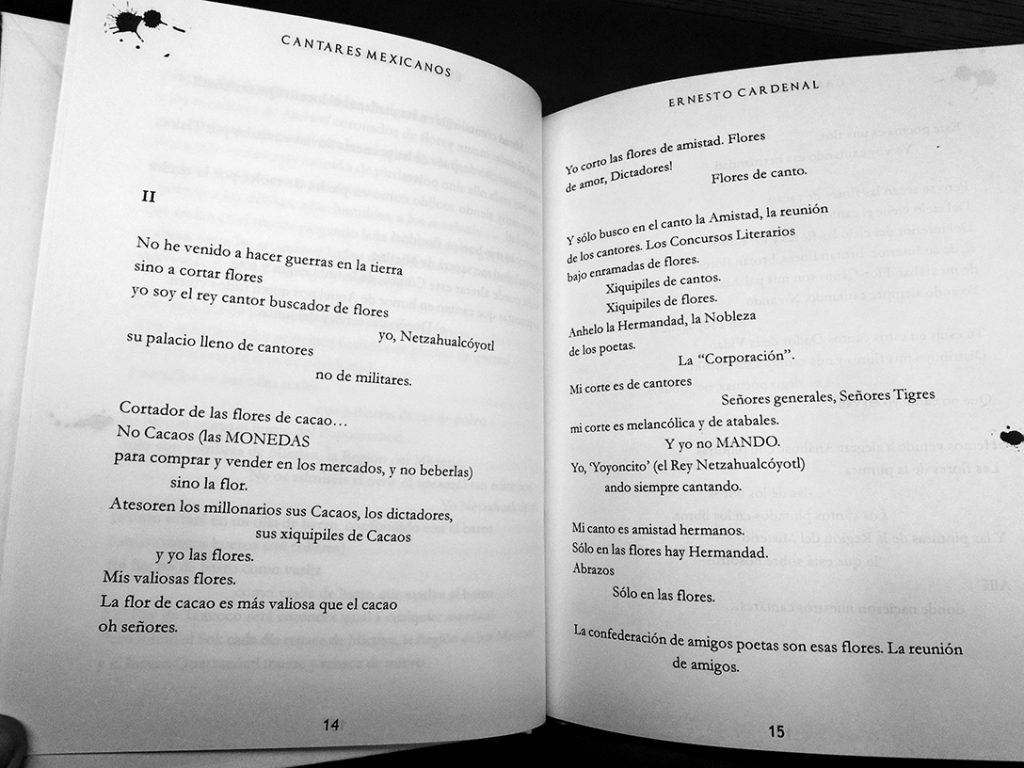