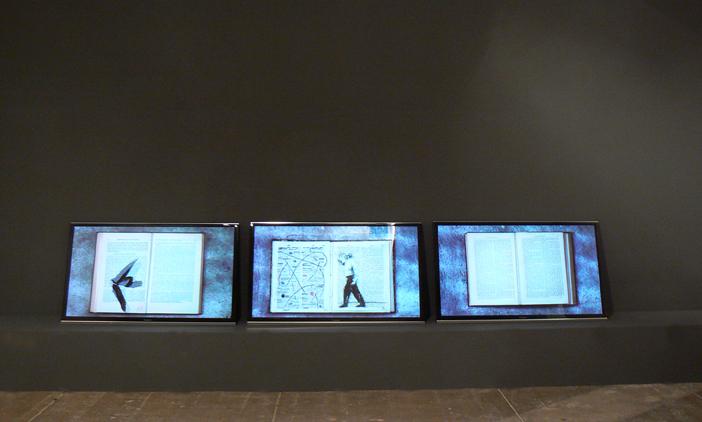 The South African artist William Kentridge prepared and delivered the Charles Eliot Norton lectures at Harvard University in 2012. They can be seen here: http://mahindrahumanities.fas.harvard.edu/content/norton-lectures  His exploration of various ongoing multimedia projects evolved into an exhibition, which just opened at the Marian Goodman Gallery in New York City.
http://vimeo.com/56083100

One segment of the show involves the translation of Kentridge’s 2012 flip book NO, IT IS, into a triptych of flip-book films shown on three flat screens, including Workshop Receipts, The Anatomy of Melancholy, and Practical Enquiries.

The Graphic Arts collection is fortunate to hold one of the sold out copies of NO, IT IS, published by Fourthwall Books, Johannesburg. The Refusal of Time, a documentation of the creative process for the work of the same title, shown at Documenta (13), 2012 and published by Xavier Barral, Paris, is available at Marquand Library (Oversize N7396.K46 A4 2012q). 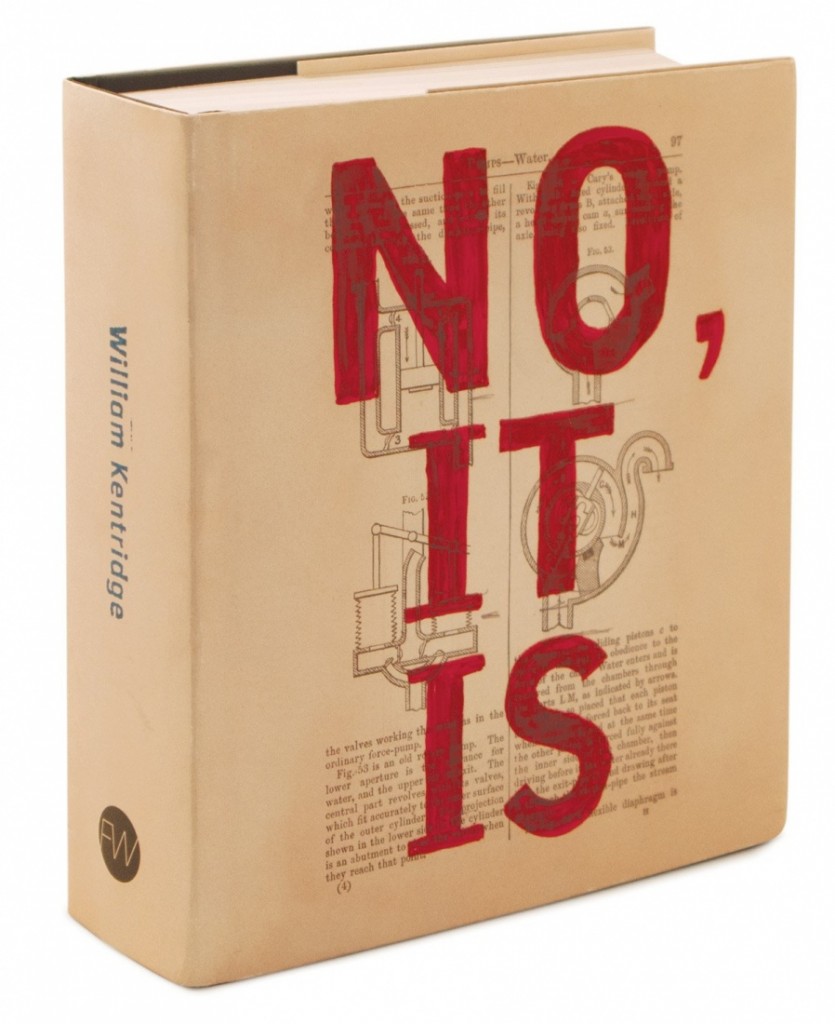