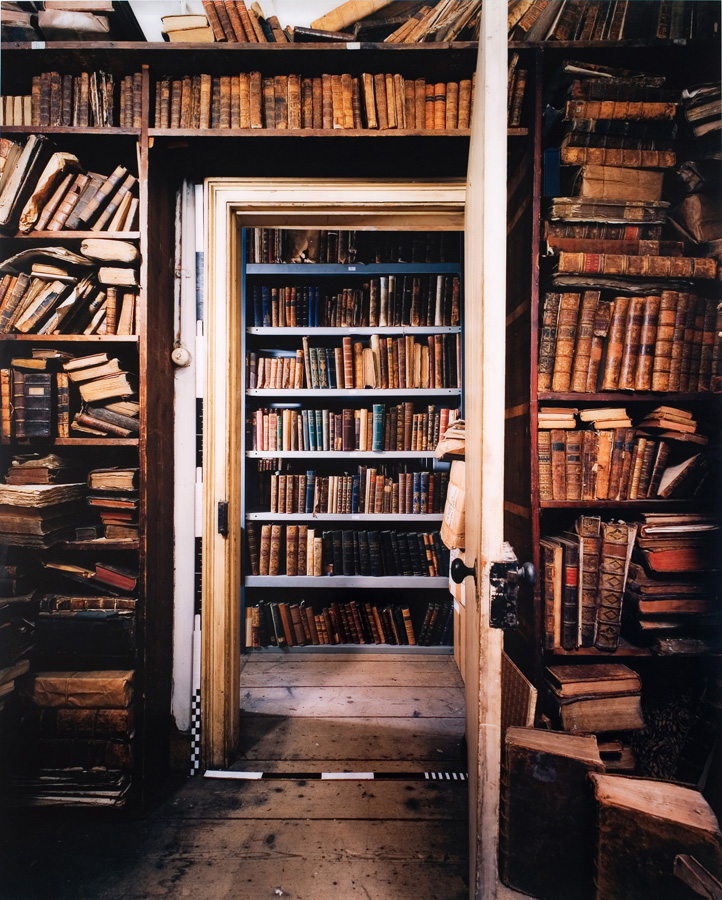 The Elmer Adler Undergraduate Book Collecting Prize is endowed from the estate of Elmer Adler, who for many years encouraged the collecting of books by Princeton undergraduates.

It is awarded annually to the undergraduate student or students who, in the opinion of the judges, have shown the most thought and ingenuity in assembling a thematically coherent collection of books, manuscripts, or other material normally collected by libraries. The rarity or monetary value of the student’s collection are not as important as the creativity and persistence shown in collecting and the fidelity of the collection to the goals described in a personal essay.

Essays should be submitted via e-mail, in a Microsoft Word attachment, to Regine:
heberlei@princeton.edu by Monday, December 2, 2013 and should be between 9-10 pages long, 12pt, double-spaced, with a 1-inch margin. In addition to the ten-page essay, each entry should include a selected bibliography of no more than 3 pages detailing the items in the collection. A separate cover sheet should include your name, class year, residential address, email address, and phone number. Please note that essays submitted in file formats other than Microsoft Word, submitted without cover sheet, or submitted without a bibliography will not be forwarded to the judges.

Winners will receive their prizes at the annual winter dinner of the Friends of the Princeton University Library, which they are expected to attend. The first-prize essay will be published in a forthcoming issue of the Princeton University Library Chronicle. In addition, the first-prize essay has the honor of representing Princeton University in the National Collegiate Book Collecting Contest organized by the Antiquarian Booksellers’ Association of America. Please note that per the ABAA’s contest rules, the winning essay will be entered exactly as submitted to the Adler Prize contest, without possibility of revision.