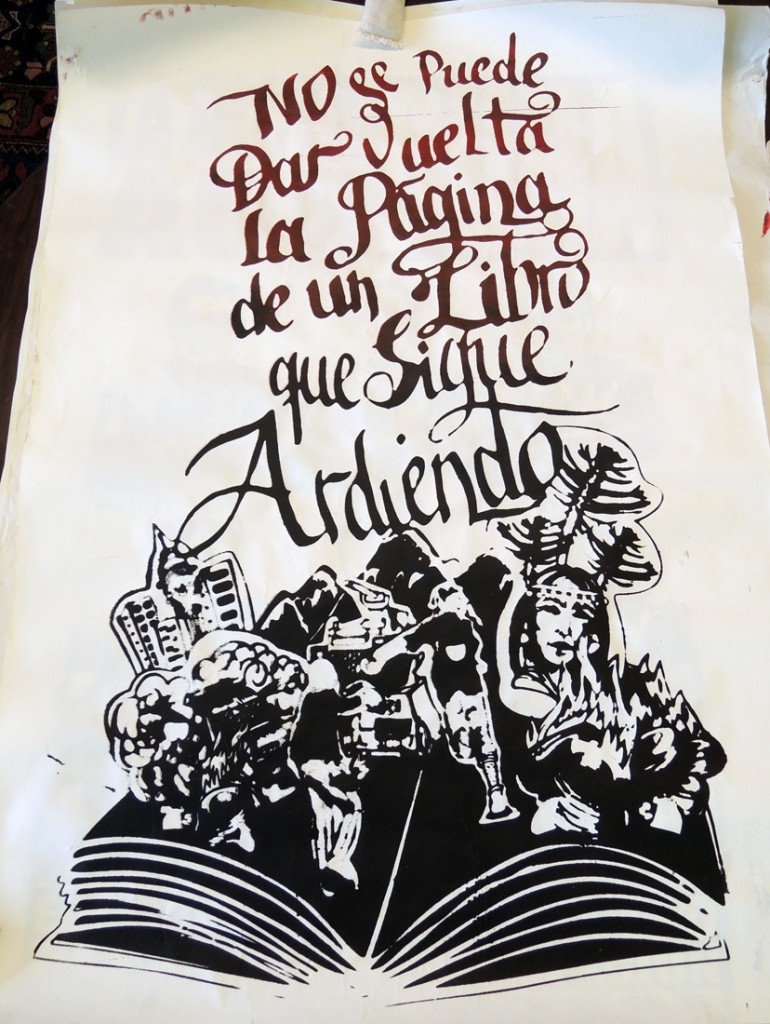 September 11, 2013, marked the 40th anniversary of the Chilean military coup led by Augusto Pinochet (1915-2006), which overthrew the socialist President Salvador Allende (1908-1973). Three of the many posters that commemorated the event have been acquired by the Graphic Arts Collection at Princeton University. 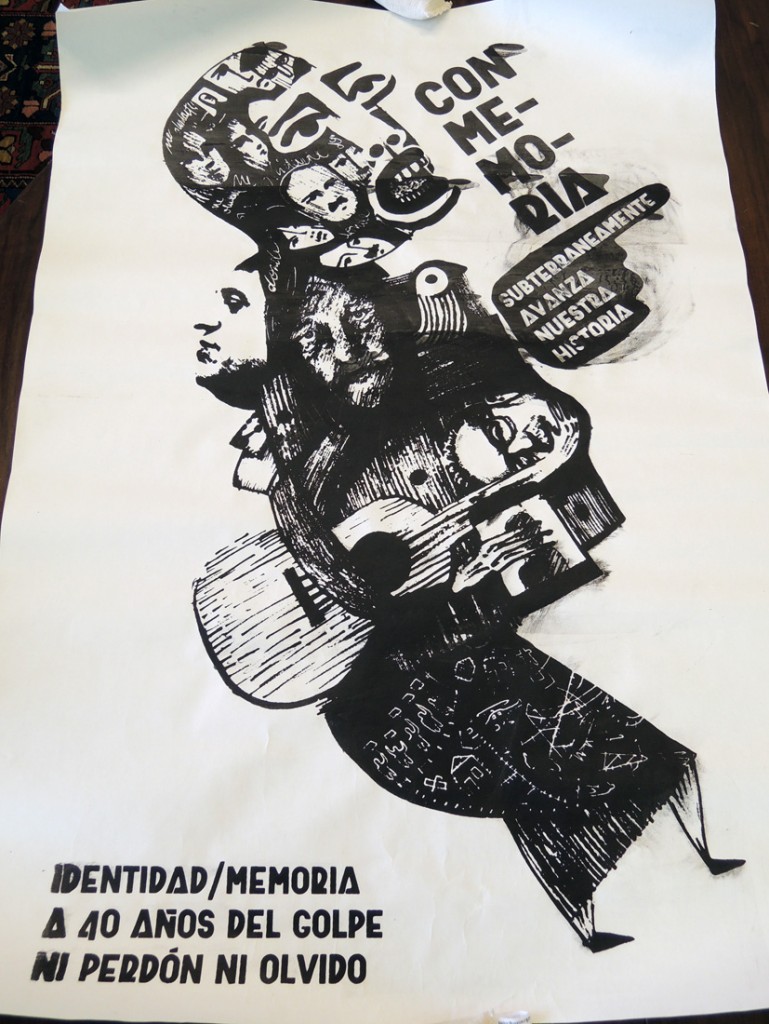 “On 11 September 1973, Pinochet oversaw a fierce aerial bombardment of the presidential palace. The Socialist President, Salvador Allende, committed suicide rather than surrender. His death marked the start of a brutal 17-year dictatorship. The government estimates that 3,095 people were killed during Pinochet’s rule, including about 1,200 who were forcibly “disappeared”. Pinochet died under house arrest in 2006 before he could stand trial on charges of illegal enrichment and human rights violations.”–Associated Press 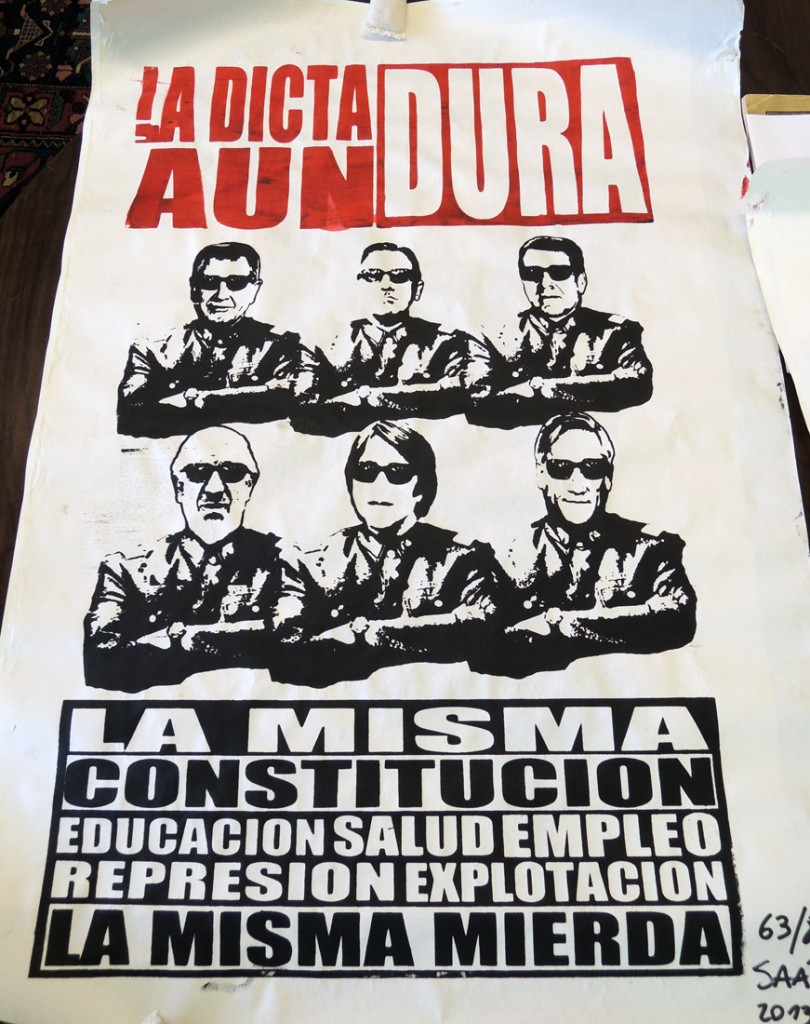