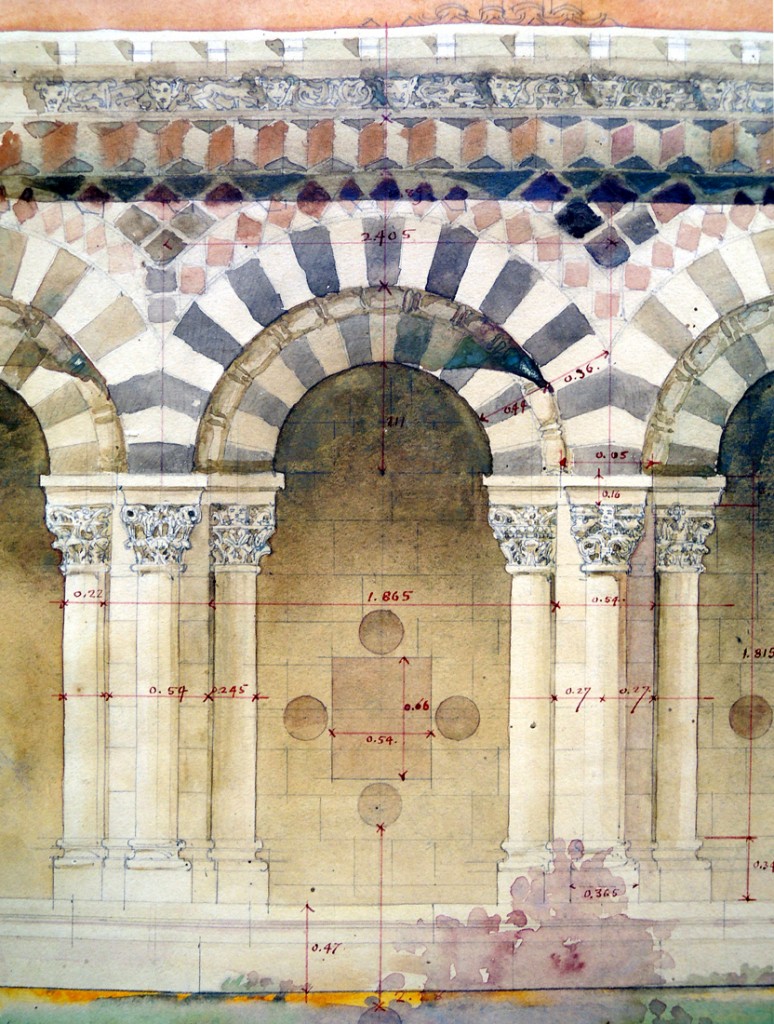 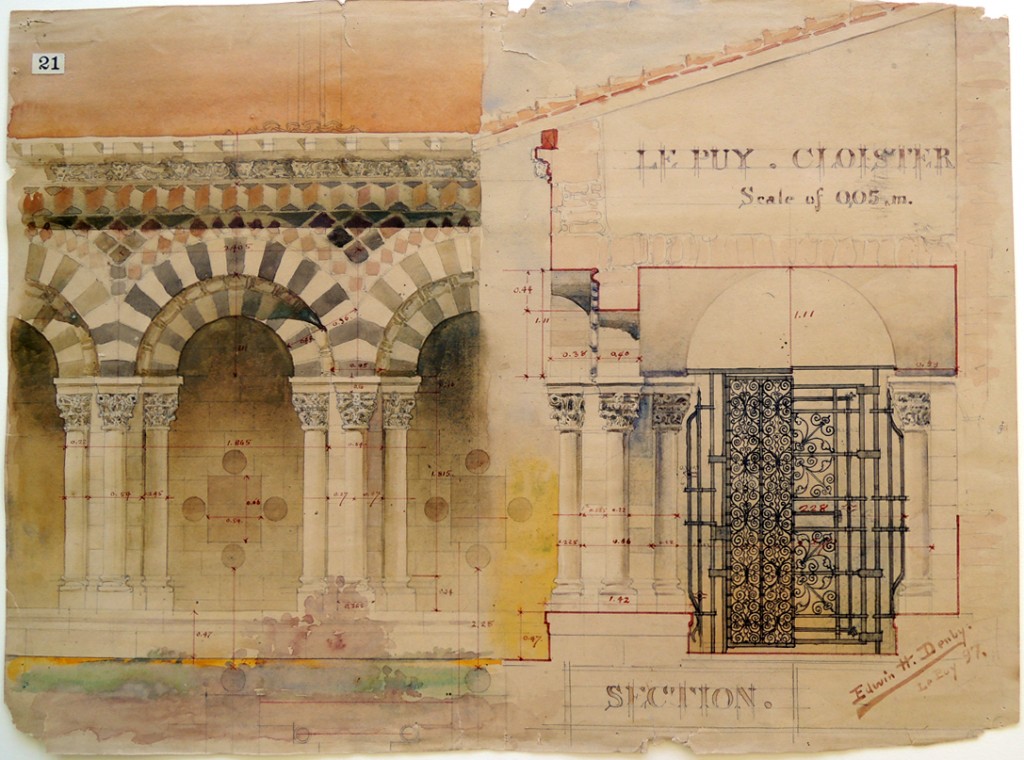 Edwin Hooper Denby (American, 1873/74–1957) was an architect and member of the architectural firm, Denby and Nute. In the New York Times obituary, January 18, 1957, it was noted that in 1899 Denby opened offices in New York City and Bar Harbor, designing churches, schools, and residences all over the East Coast. “Mr. Denby also was a type designer, and he was made a fellow of the Institute of American Genealogy for his design of a genealogical chart.”

The Graphic Arts Collection has a collection of his watercolors and two of Denby’s sketchbooks, offering a private look into some of the artist’s informal designs. 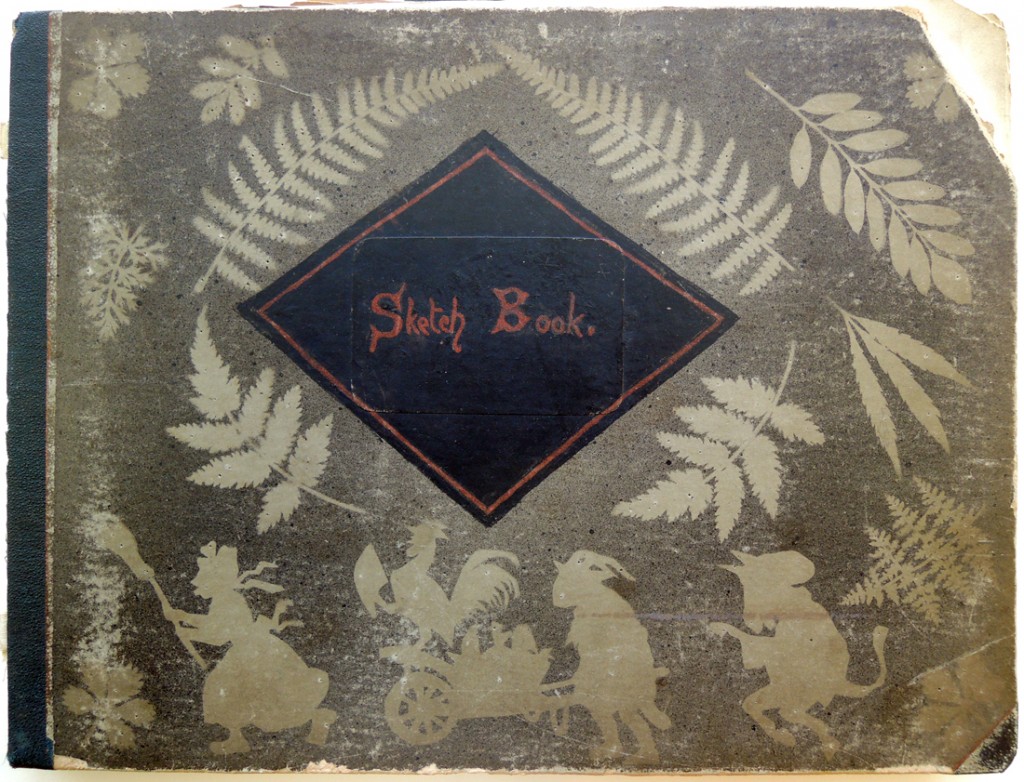 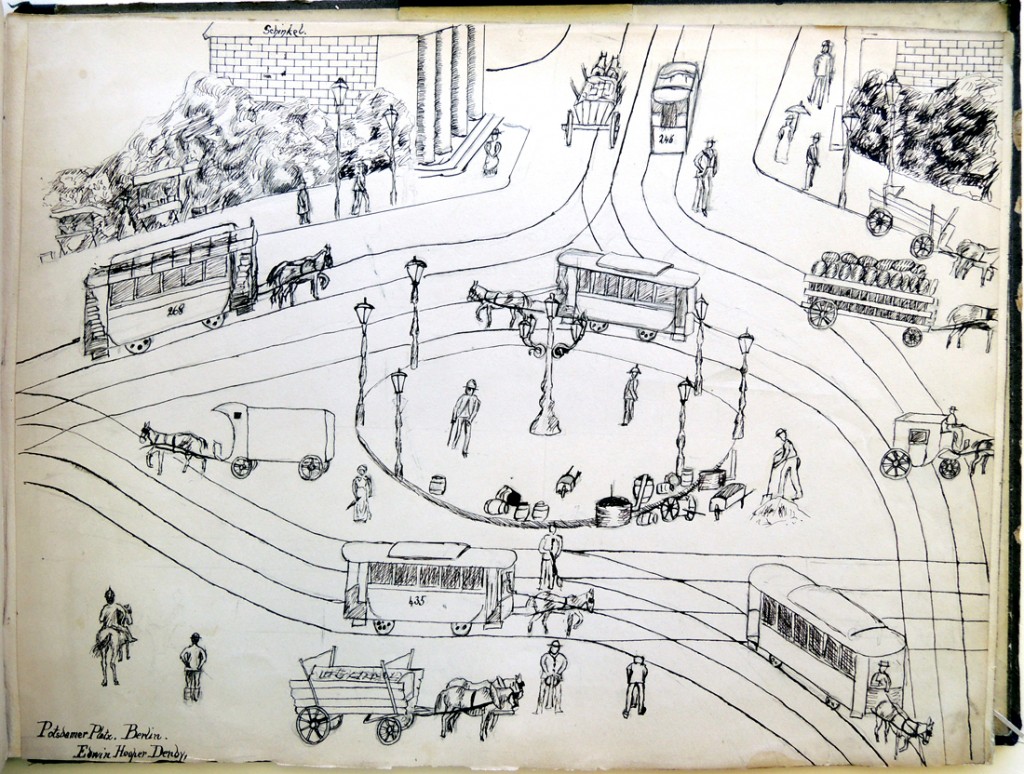 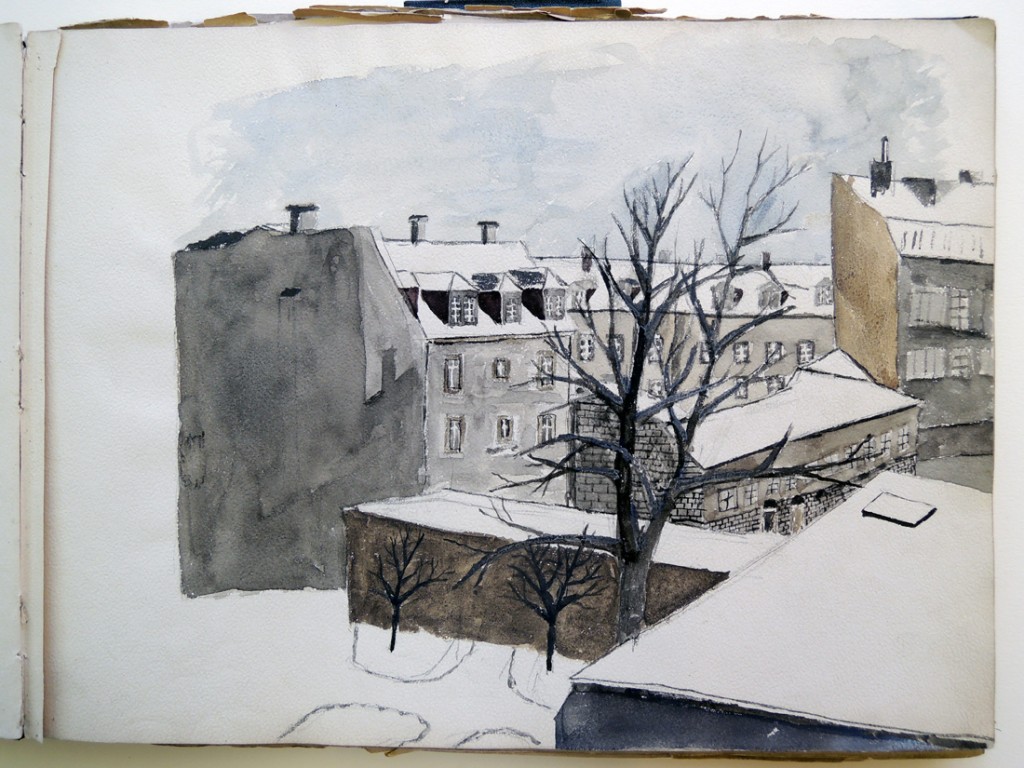 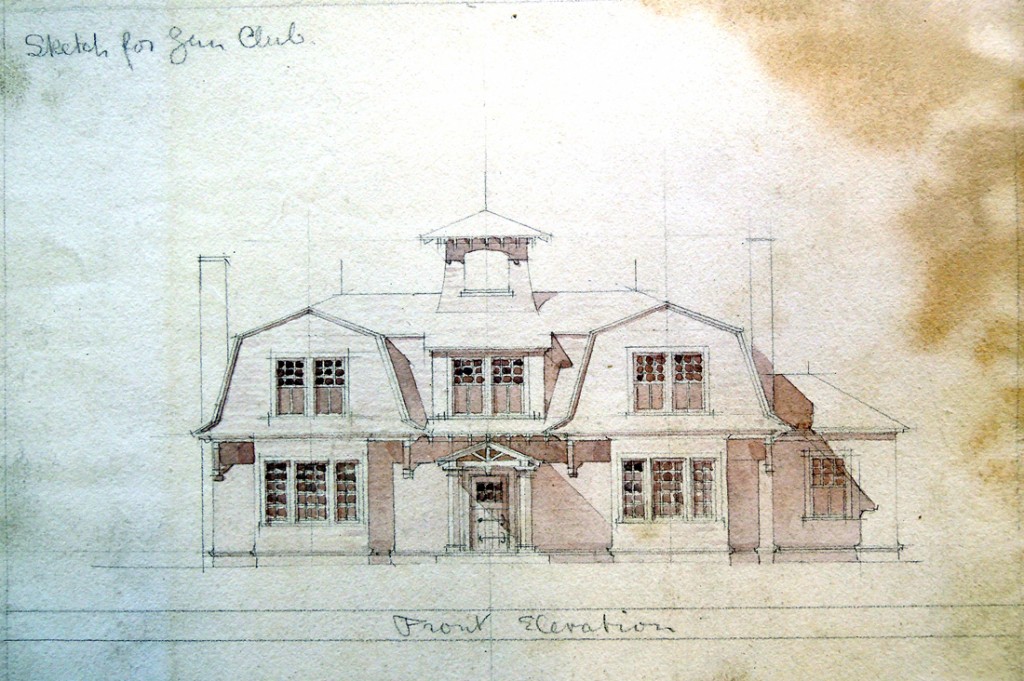 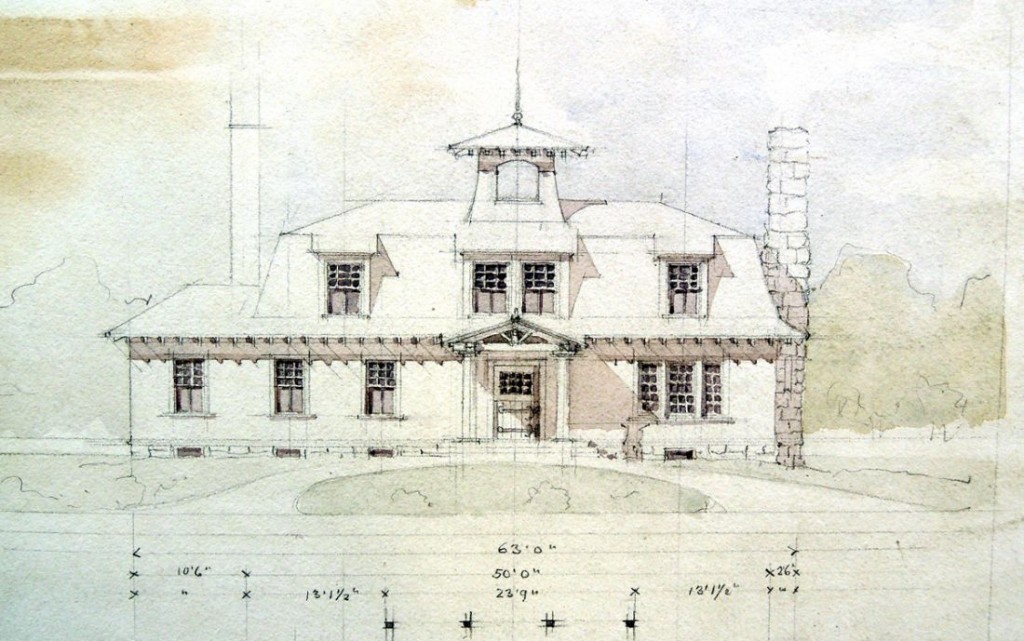