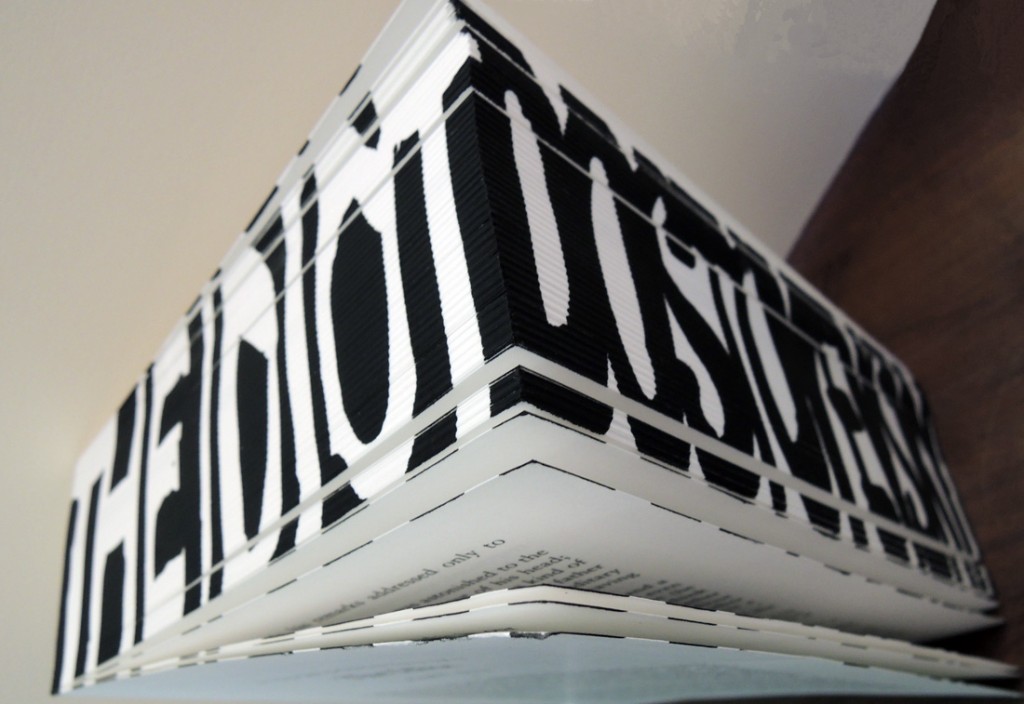 Since 1946, Penguin Books has been publishing Penguin Classics in volumes individually designed in unexpected formats. For their 60th anniversary in 2006, five Penguin Designer Classics were crafted by five internationally known artists, most with no previous experience in book design. Each volume was released in an edition of 1000 copies, with a transparent Plexiglas (Perspex) box serving as the book’s slipcase, which also supplies protection for the curious designs. The Graphic Arts Collection now has four of the five out-of-print classics.

The Israeli industrial designer and architect Ron Arad chose to publish Dostoyevsky’s The Idiot bound but without boards, stating “by not wanting to have a cover, it ended with the book becoming an amazing object that is alive, but which maintains its transparency. It becomes a glorious box with a book inside, almost like a monument.” The title and author are printed on the fore-edges of the paperback. 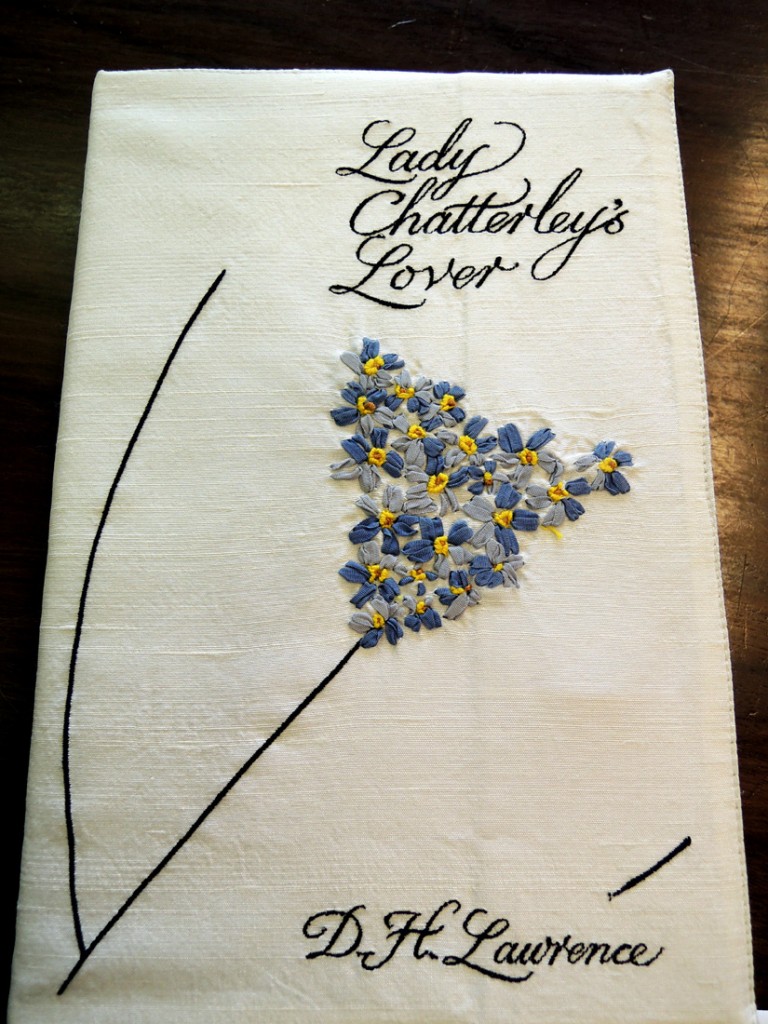 Lady Chatterley’s Lover (first published in 1928) was given to the British fashion designer Sir Paul Smith, who bound the volume in a silk jacket delicately embroidered with flowers and title information, along with the Penguin logo on the spine. 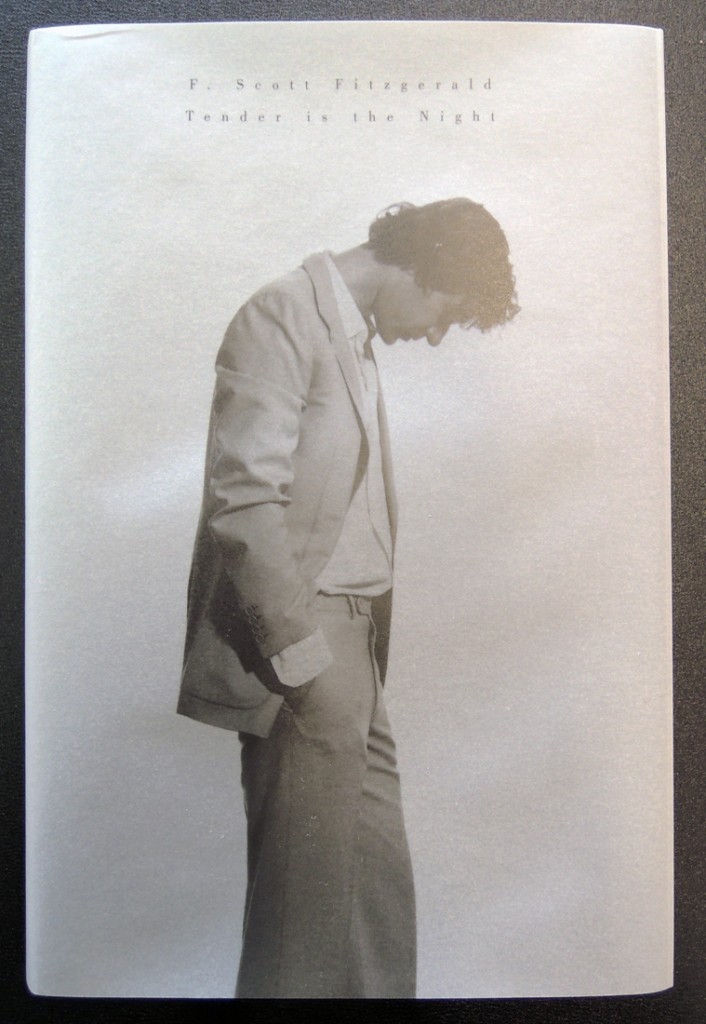 Tender is the Night was first published in Scribner’s Magazine between January and April, 1934. For the new edition, American photographer Sam Taylor-Wood constructed a translucent dust jacket printed with a soft, almost muffled photograph, seen both from the front and the back. The tranquility of the scene is continued in the type, barely visible at the top. 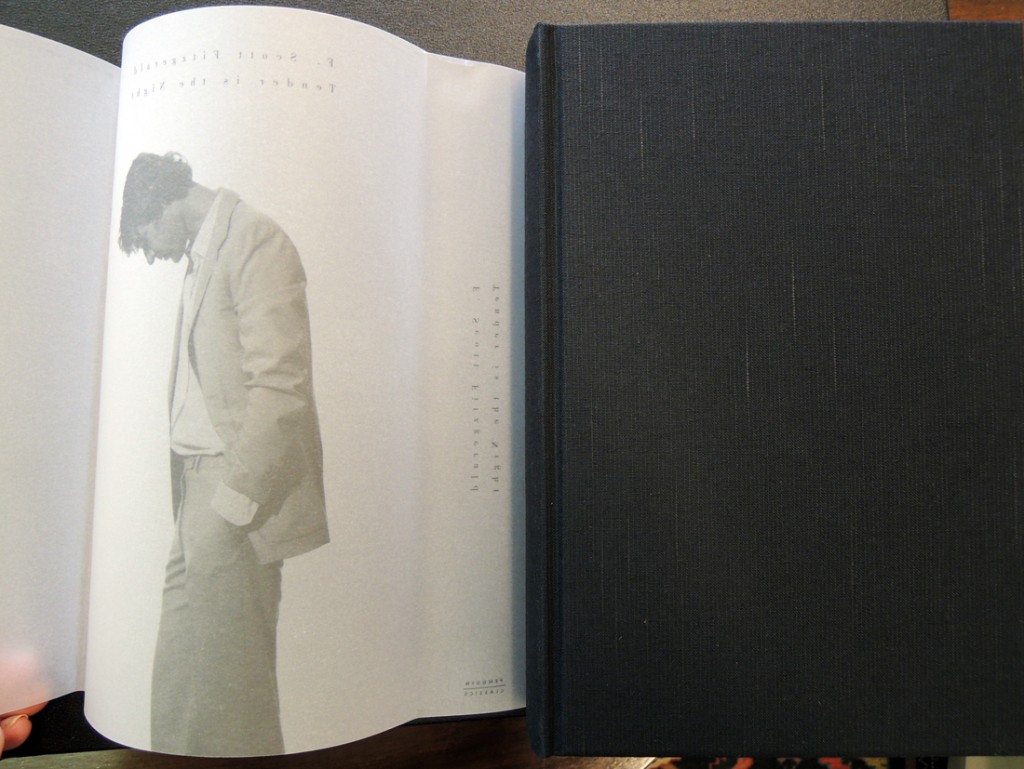 The graphic design firm Fuel was founded in 1991 by London artists Damon Murray and Stephen Sorrell. In general, Fuel books are initiated and compiled by the firm itself so this volume is fairly unique within their catalogue. The brown paper wrapper they created is printed in red with Russian text sandwiched between the English.