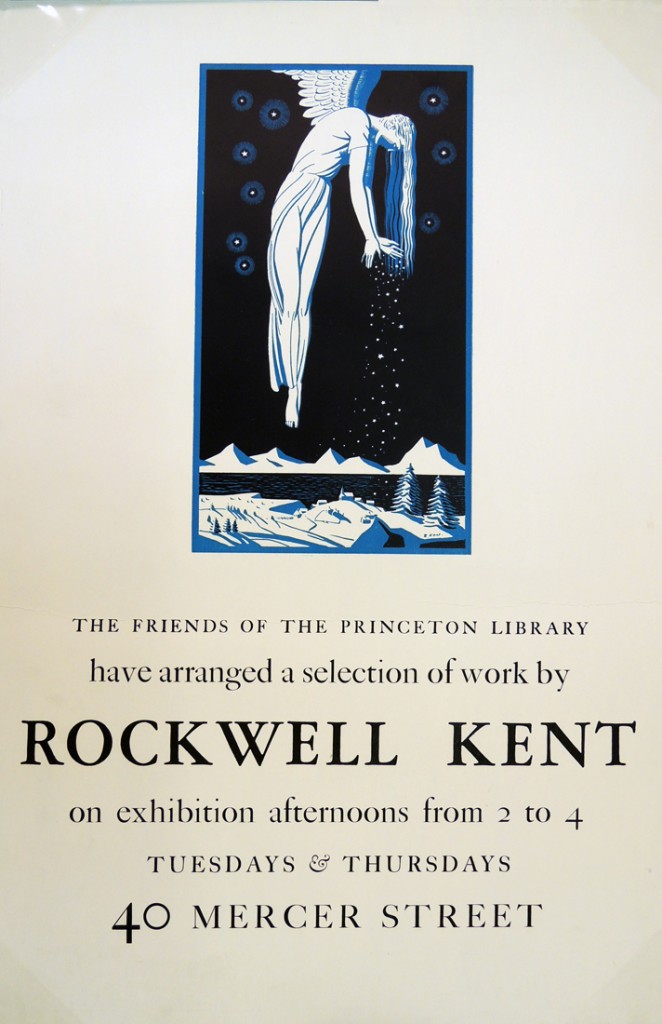 Not long after Elmer Adler came to Princeton and established the Princeton Print Club, he hung a Rockwell Kent exhibit from his personal collection. “This exhibition consists of original woodcuts, lithographs and pen-and-ink drawings in the woodcut manner, as well as an original lithograph stone,” announced the Daily Princetonian. “In collaboration with Mr. Adler’s exhibit, the Treasure Room of the Princeton University Library has an additional display of books illustrated by Mr. Kent. —Daily Princetonian Alumni Special, v. 66, no. 23 (22 February 1941).

Adler invited Kent (1882-1971), who had just published his memoir This is My Own (Graphic Arts Collection (GAX) NC1075 .K43), to speak with his students. A few days passed before Eugene Holland Jr., Class of 1944, finished his review with the headline, “Rockwell Kent Not a Red but Thinks Everyone Ought to Study Communism.”

“‘I am not a Communist, but I am very interested in Communism and think that it is a very successful system of government which should be studied by everyone,’ stated Rockwell Kent, famous American artist, author and political crusader in an interview in the home of Elmer Adler, 40 Mercer St., last Tuesday.” 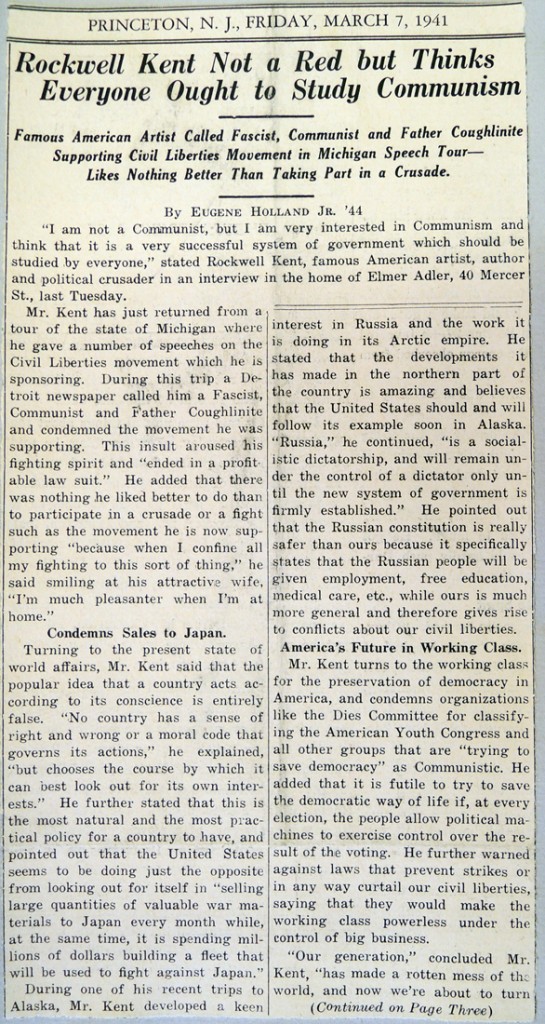 “Mr. Kent has just returned from a tour of the state of Michigan where he gave a number of speeches on the Civil Liberties movement which he is sponsoring. During this trip a Detroit newspaper called him a Fascist, Communist and Father Coughlinite and condemned the movement he was supporting. This insult aroused his fighting spirit and “ended in a profit able law suit.” He added that there was nothing he liked better to do than to participate in a crusade or a fight such as the movement he is now supporting “because when I confine all my fighting to this sort of thing,” he said smiling at his attractive wife, “I’m much pleasanter when I’m at home.”

“. . . Mr. Kent turns to the working class for the preservation of democracy in America, and condemns organizations like the Dies Committee for classifying the American Youth Congress and all other groups that are ‘trying to save democracy’ as Communistic. He added that it is futile to try to save the democratic way of life if, at every election, the people allow political machines to exercise control over the result of the voting. He further warned against laws that prevent strikes or in any way curtail our civil liberties, saying that they would make the working class powerless under the control of big business.

“‘Our generation,’ concluded Mr. Kent, ‘has made a rotten mess of the world, and now we’re about to turn over the responsibility of governing this world to the unprepared and inexperienced younger generation. The future of this younger generation is being determined in Congress at the present time and the opinions of the youth of the country are being totally ignored.’ To remedy this weakness he suggested that young people be allowed to start taking over control from their elders much earlier than they do at present and above all that they should avoid being escapists in any way. In response to the query, ‘What is your philosophy of life?’ he answered, ‘I get away with everything I possibly can.'” —Daily Princetonian, v.66, no. 34 (7 March 1941). 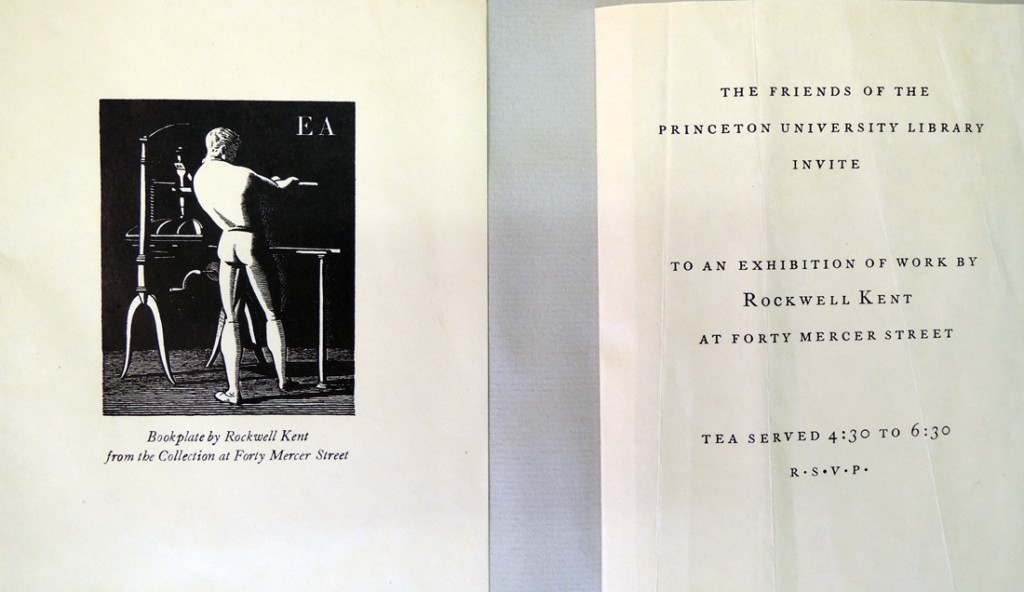