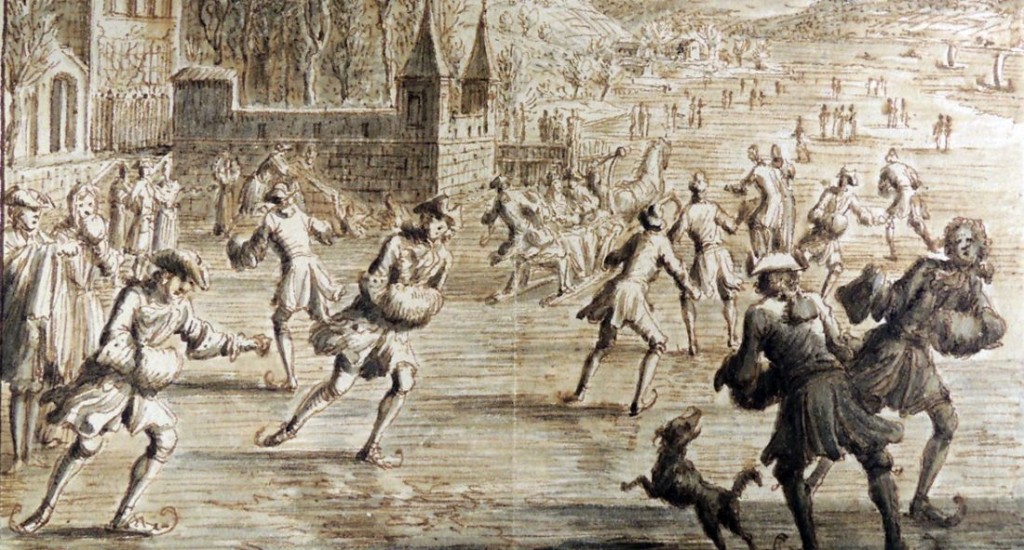 He giveth snow like wool,
he scattereth the hoar frost like ashes.
He casteth forth his ice like morsels,
who can stand before his cold?
He sendeth out his word, and melteth them,
he causeth his wind to blow, and the waters flow. –Psalm 147 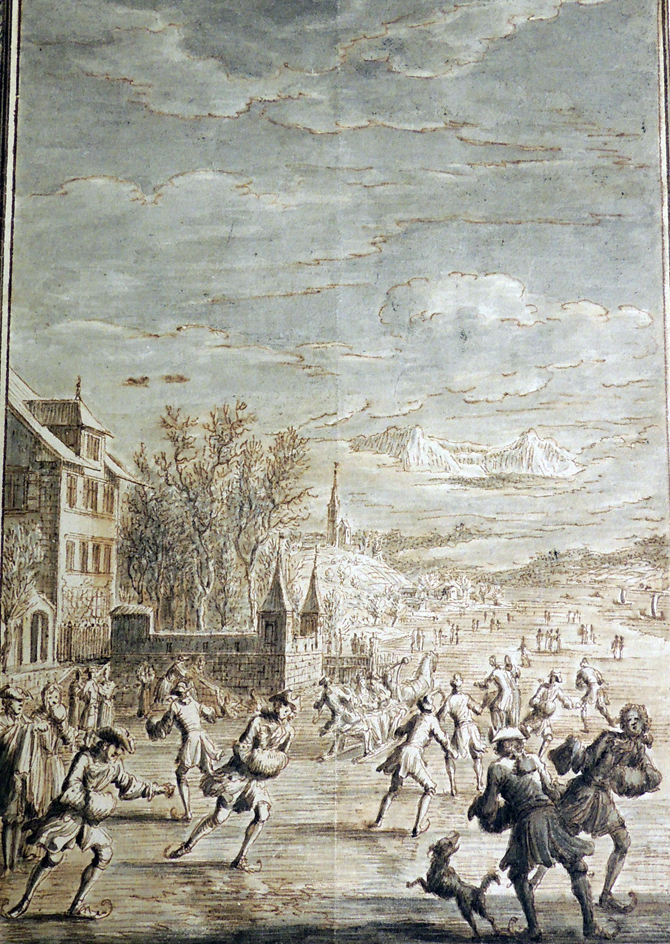 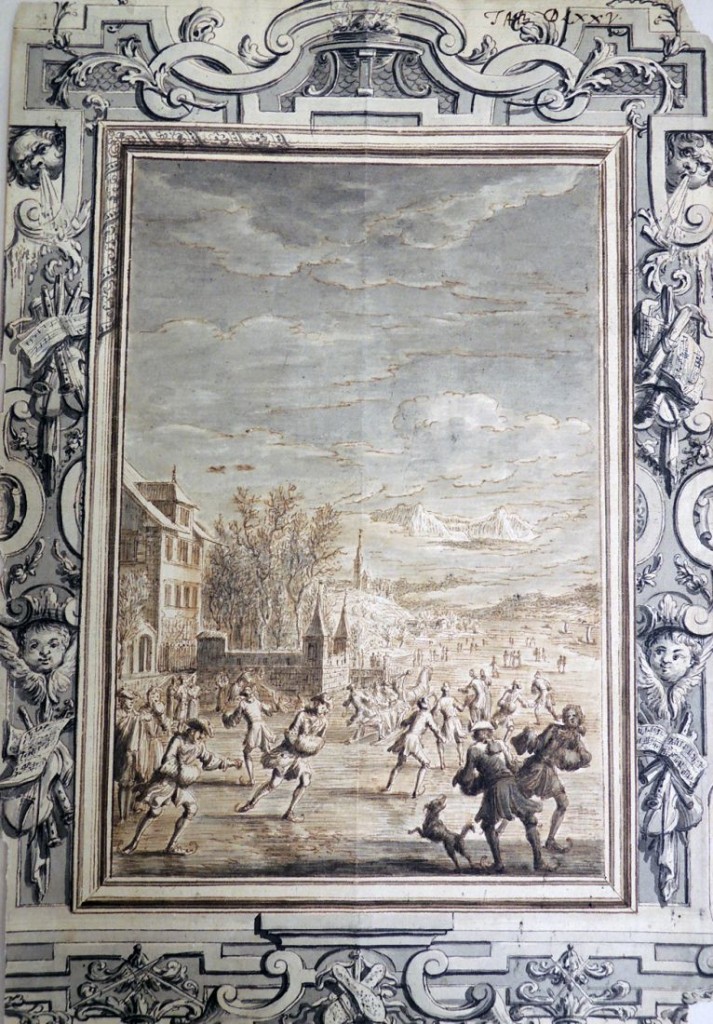 When Johann Jakob Scheuchzer needed 750 illustrations for his Physica sacra, a natural history-based commentary on the Bible, he entrusted the Swiss artist Johann Melchior Füssli (1677-1736) with the design of the central panels, and Johann Daniel Preissler (1666-1737) with the borders. The Graphic Arts Collection holds one of Füssli’s drawings in pen and ink, published in volume 3, for Psalm 147: 16-18.

Scheuchzer is said to have overseen the illustrations, based on his own cabinet of natural history specimens, although he died before the last of the four volumes were published.