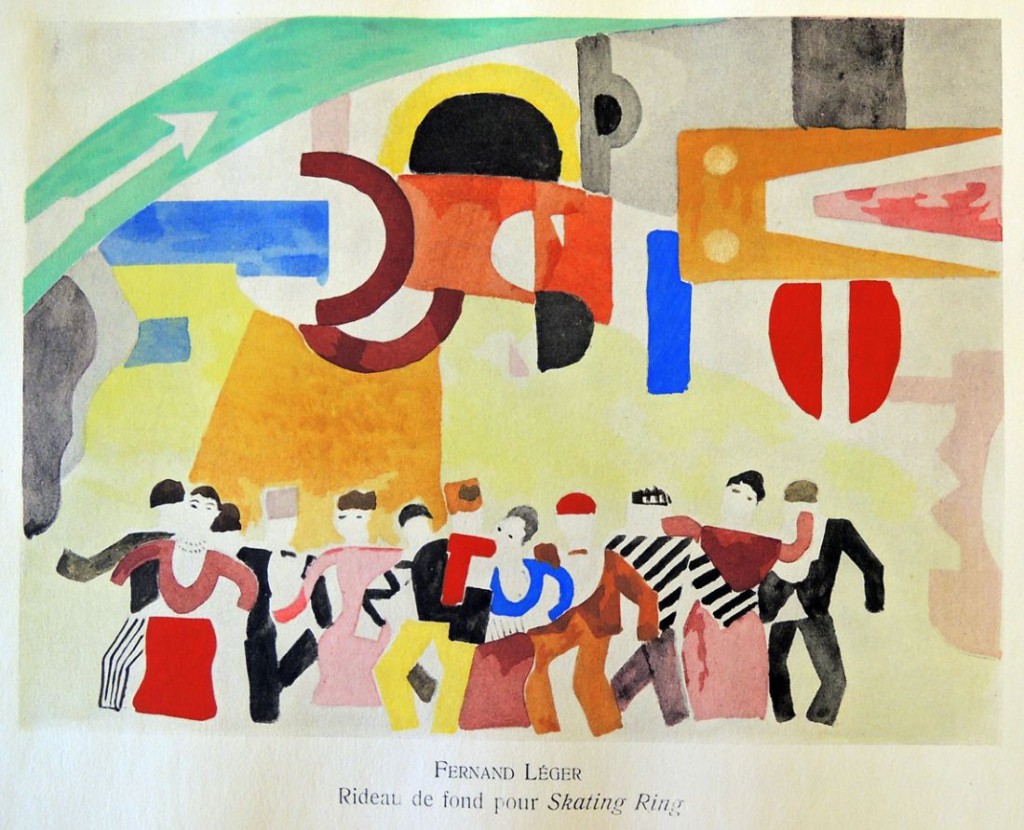 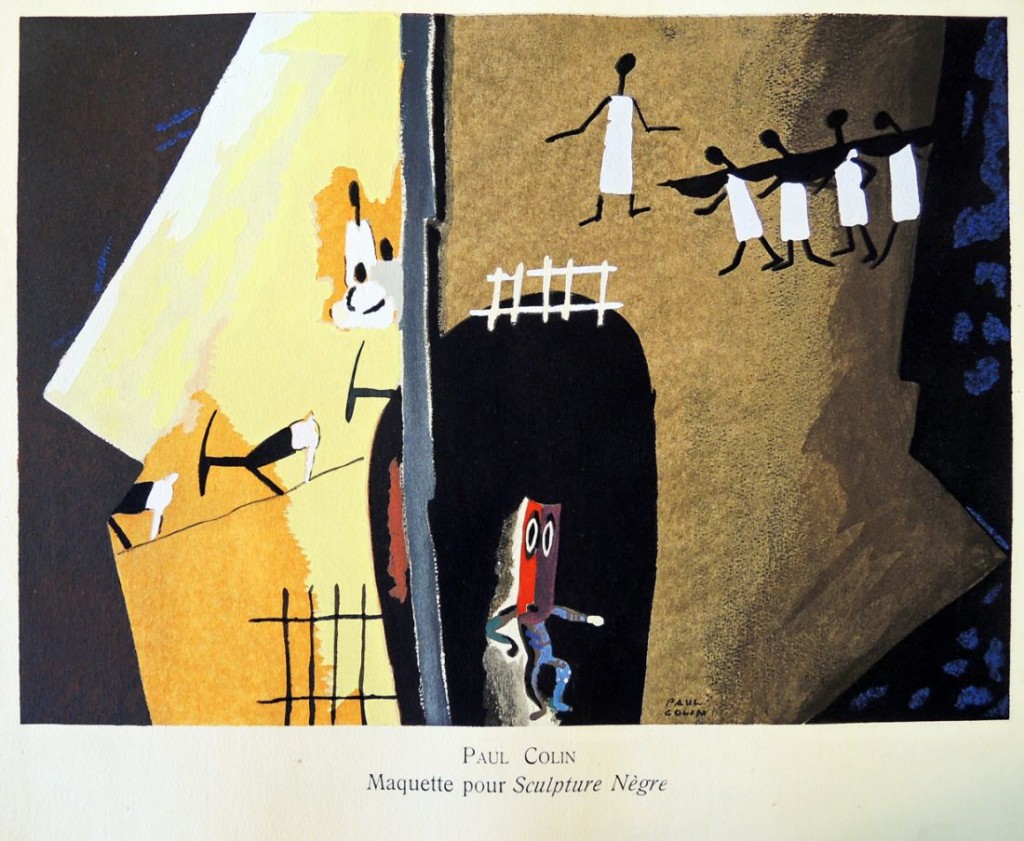 The year 1920, in which the Ballets Suédois made its debut in Paris, was not a good year for Sergei Diaghilev and his Ballets Russes. His tours were not successful, and his financial situation was complicated by theft and lawsuits. … Rolf de Maré and his Ballets Suédois would, for the next five years, produce modern theater works incorporating dance, mime, painting, and music that would rival anything Diaghilev had created in terms of their avant-garde aspirations. It was perhaps partly due to Diaghilev’s reaction to the success of the Ballets Suédois that the Ballets Russes began to turn away form Russian painters and composers and instead employ the newest French artists as collaborators. — Sally Banes, Writing Dancing in the Age of Postmodernism (2011) GV1623 .B36 1993

Graphic Arts is fortunate to have acquired this limited edition compendium, with covers designed by Fernand Léger (1881–1955). A suite of fourteen plates are colored by pochoir (stencil) and the volume includes sixty-four heliogravures, with text contributions by Luigi Pirandello, Jean Cocteau, and Frances Picabia.  The colorful pochoirs feature costume design by Léonard Tsugouharu Foujita (1886–1968) and set designs by Léger and Giorgio de Chirico (1888–1978). 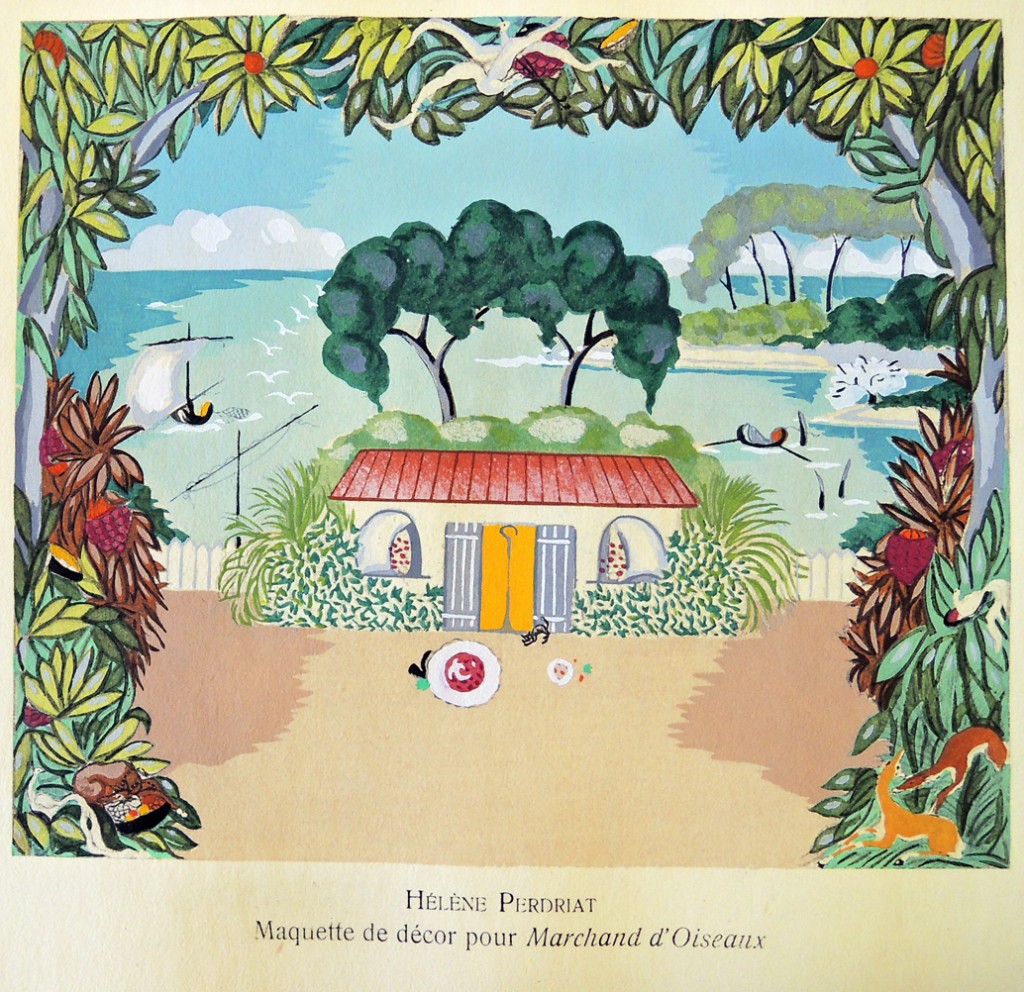 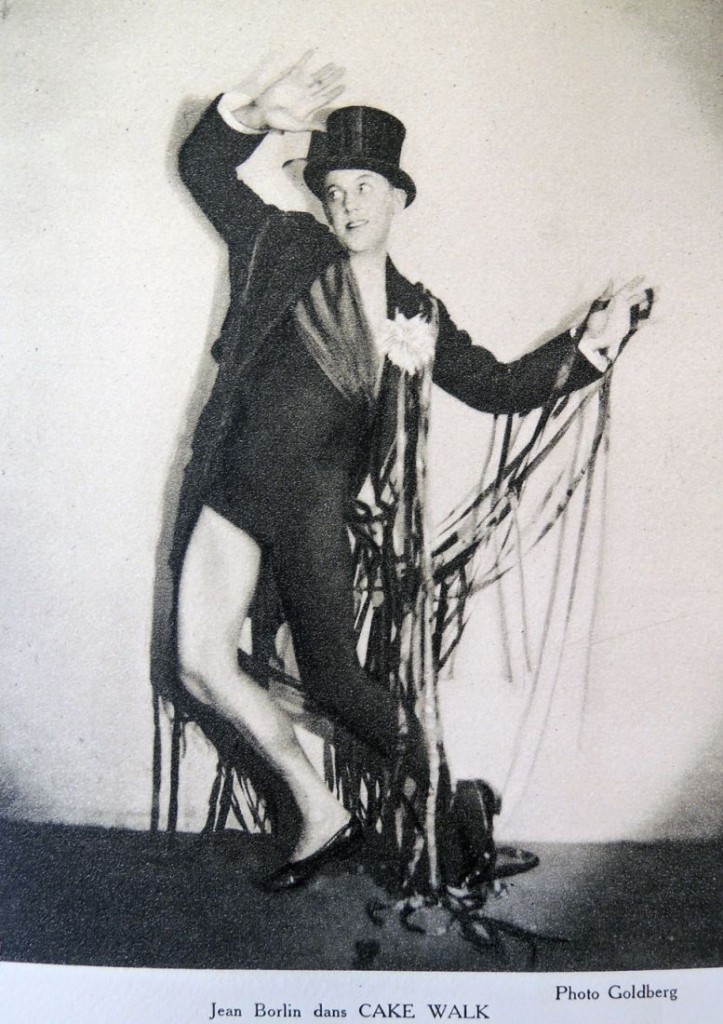 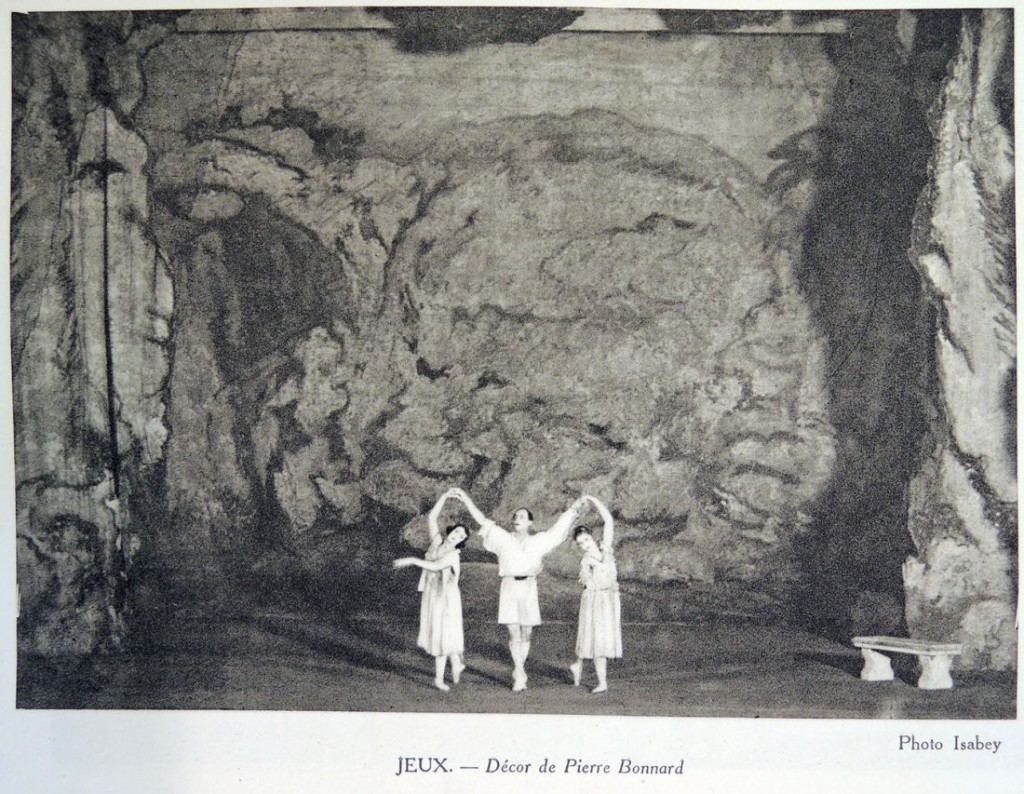 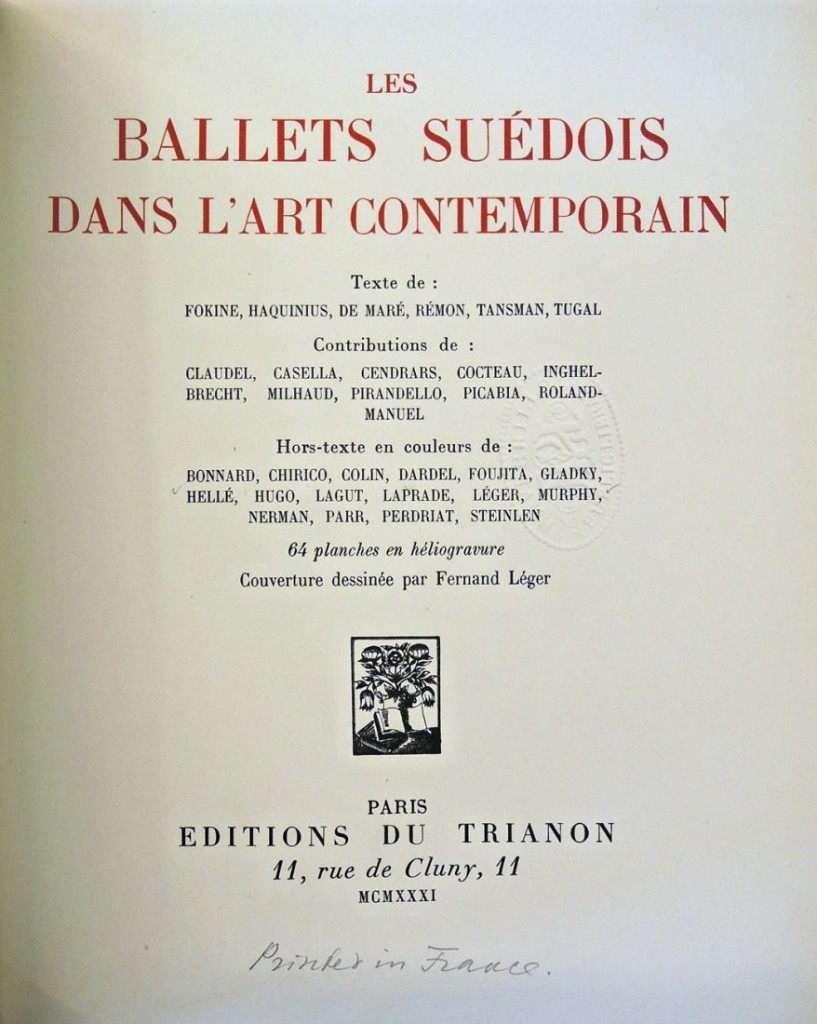 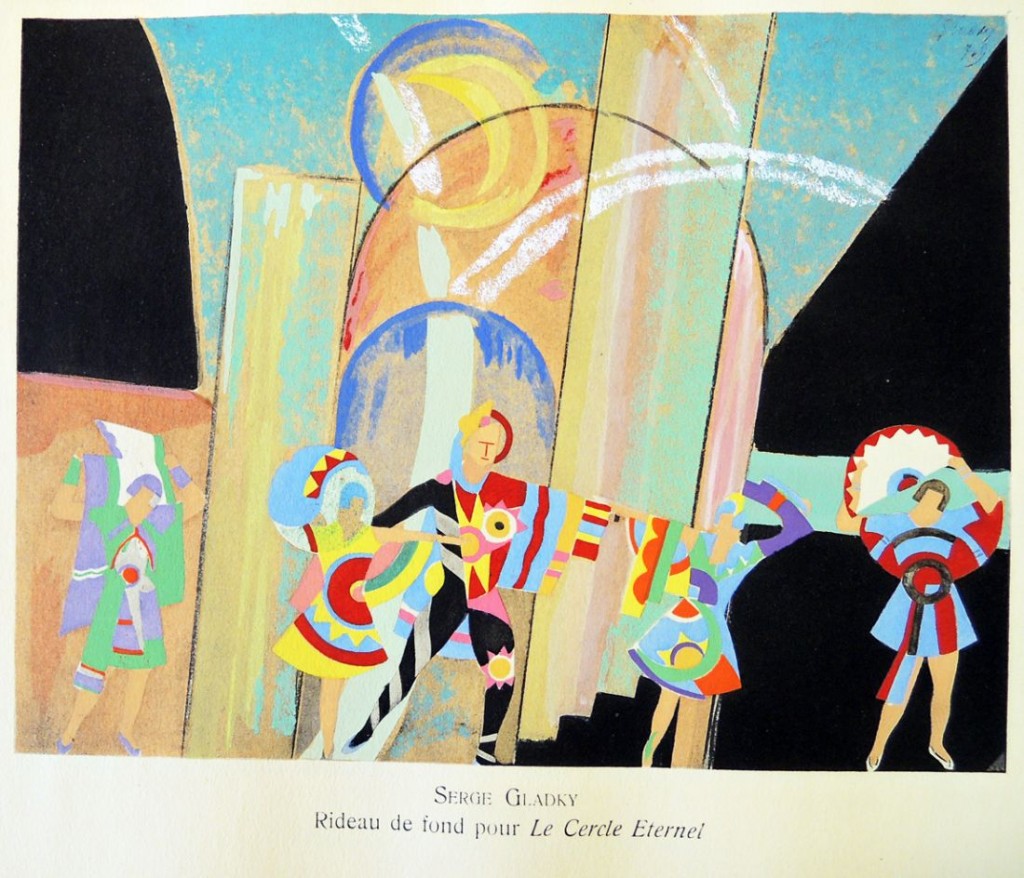