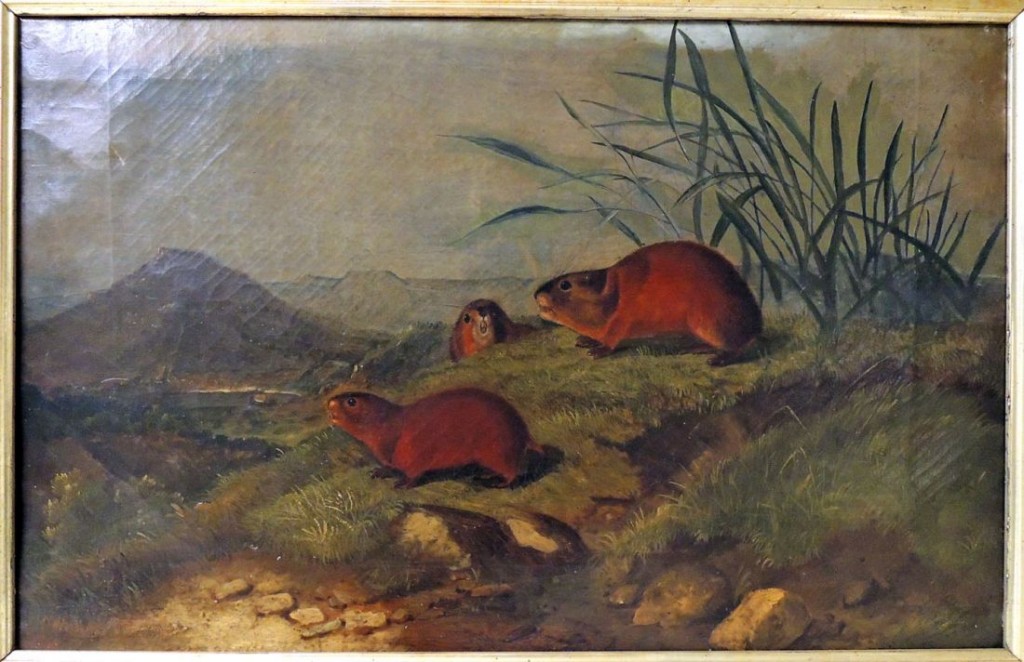 As Birds of America was wrapping up, John James Audubon (1785–1851) began collaborating with Reverend Dr. John Backman of Charleston on a work dealing with the animals of North America. The Viviparous Quadrupeds of North America occupied the final decade of Audubon’s life although he did not live to see the completion of the publication in 1854. His son, John Woodhouse Audubon (1812-1862) completed approximately half of the drawings, watercolors, and oil paintings for the project, which were lithographed, printed and colored by J.T. Bowen. 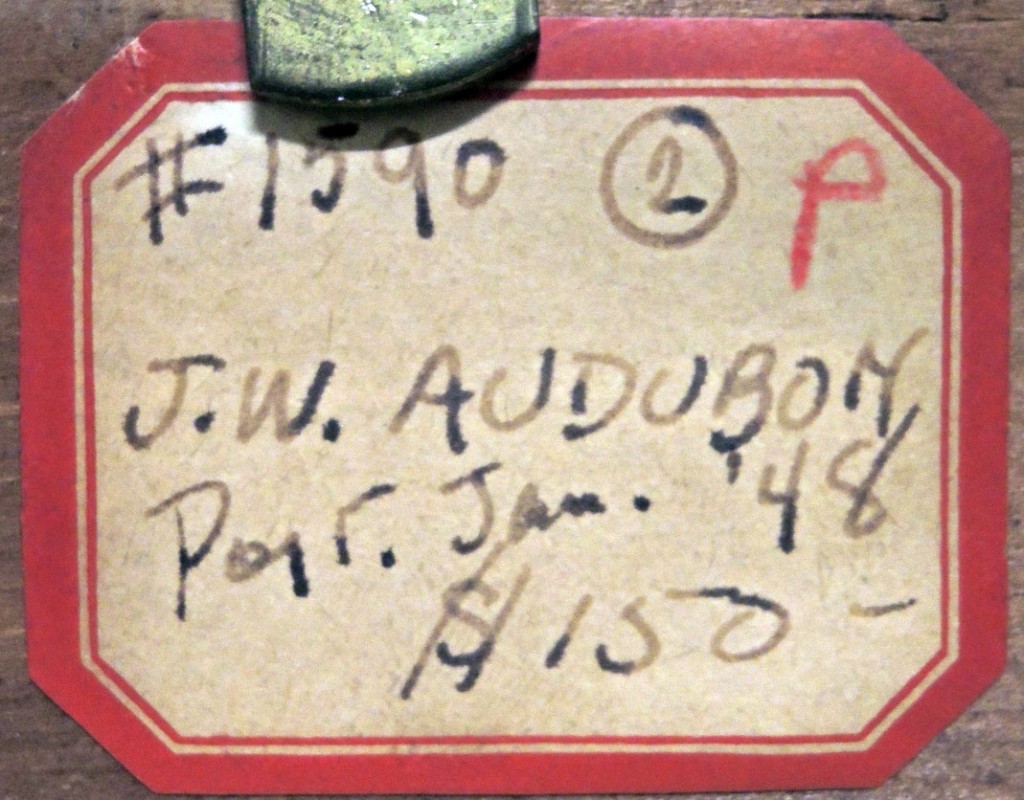 According to Howard Rice’s exhibition catalogue, the text for plate 120 of The Quadrupeds states; “this [Tawny] Lemming is one of those animals we have never seen except the stuffed specimens. Our figure was drawn in London by J.W[oodhouse] Audubon from the original skin procured by Mr. Drummond.” Attribution of the drawing to John Woodhouse Audubon is further confirmed by the fact that in the small octavo edition of the same plate the legend has been changed (presumably corrected) to read: “Drawn from Nature by J.W. Audubon.”

Rice could not confirm whether or not there once existed drawings, as distinguished from oil paintings, for all the plates of the quadrupeds. If such drawings did once exist, then Princeton’s painting should probably be considered a variant version in oils rather than the prototype from which the lithograph was made. 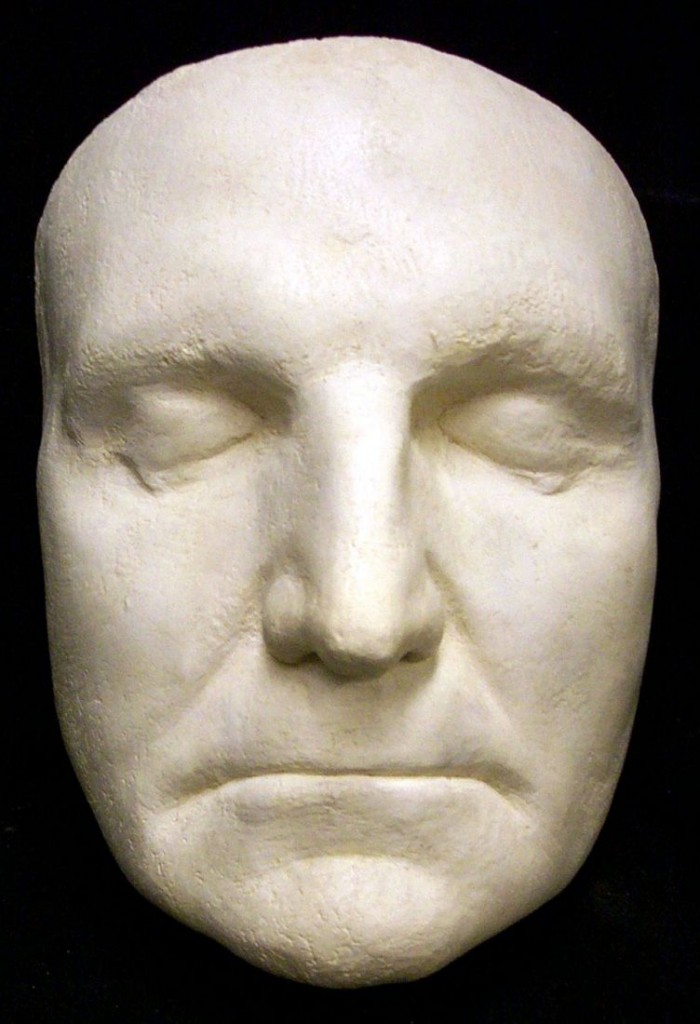