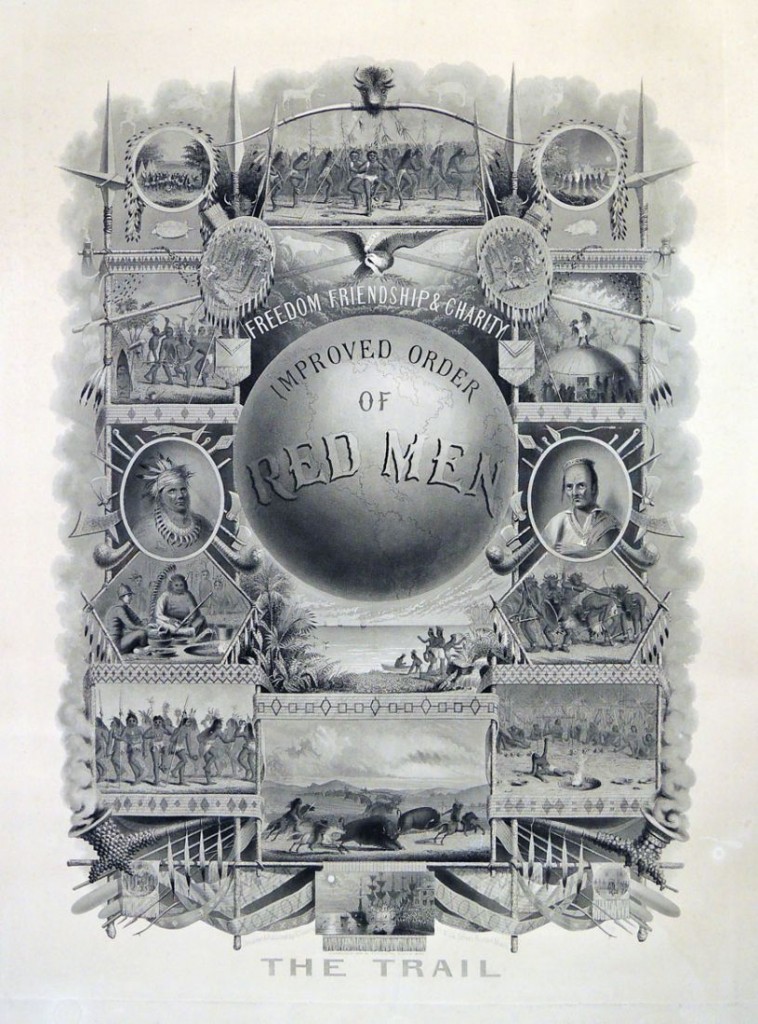 The Graphic Arts Collection holds this elaborate broadside published for the fraternal organization known as the Improved Order of Red Men (IORM). According to their literature:

“The fraternity traces its origins back to 1765 and is descended from the Sons of Liberty. These patriots concealed their identities and worked “underground” to help establish freedom and liberty in the early Colonies. They patterned themselves after the great Iroquois Confederacy and its democratic governing body. Their system, with elected representatives to govern tribal councils, had been in existence for several centuries.”

“Today, The Improved Order of Red Men continues to offer all patriotic Americans an organization that is pledged to the high ideals of Freedom, Friendship, and Charity. These are the same ideals on which the American nation was founded. By belonging to this proud and historic organization you can demonstrate your desire to continue the battle started at Lexington and Concord to promote Freedom and protect the American Way of Life.”

While this is a male only organization, there is an auxiliary unit called the Degree of Pocahontas for women. The artist, Thomas C. Fielding is listed in business directories as “steel engraver and chart publisher,” specializing in prints for fraternal organizations such as the Masons, IORM, and others. He left publishing in the 1890s to bottle and market spring water. 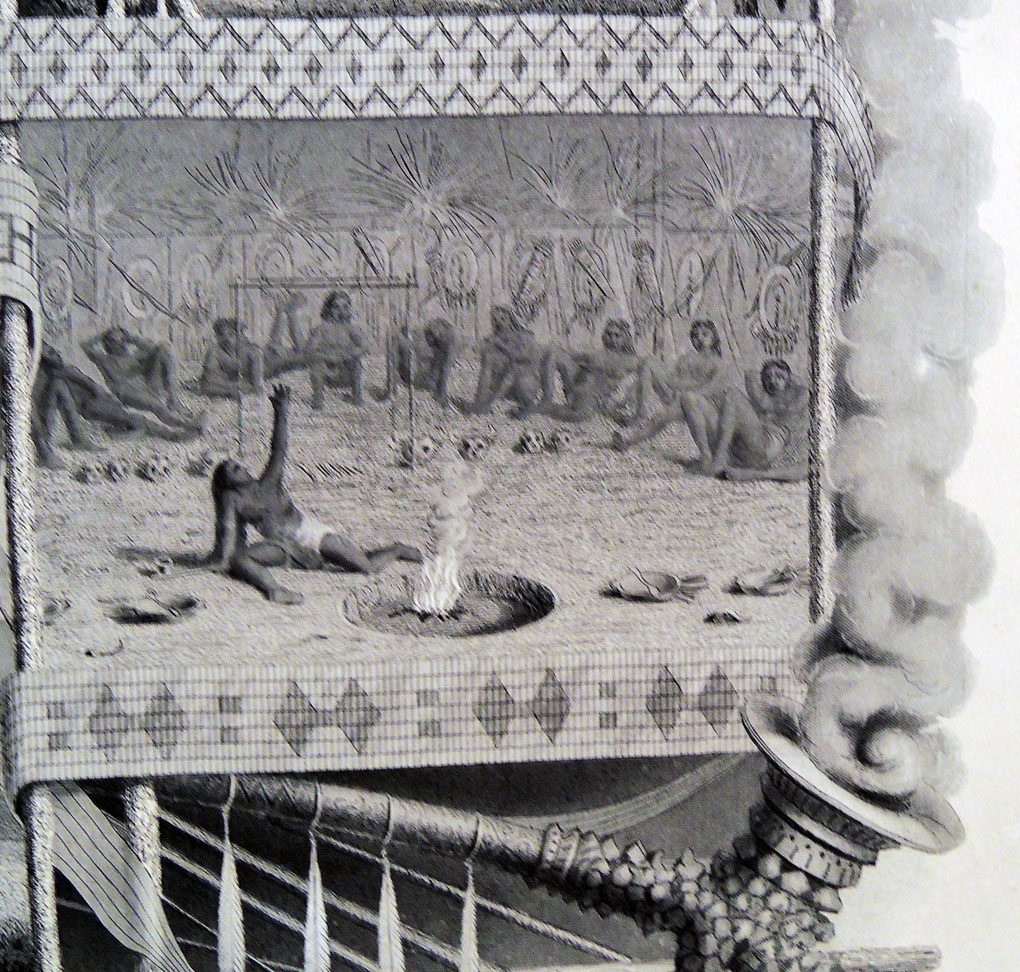 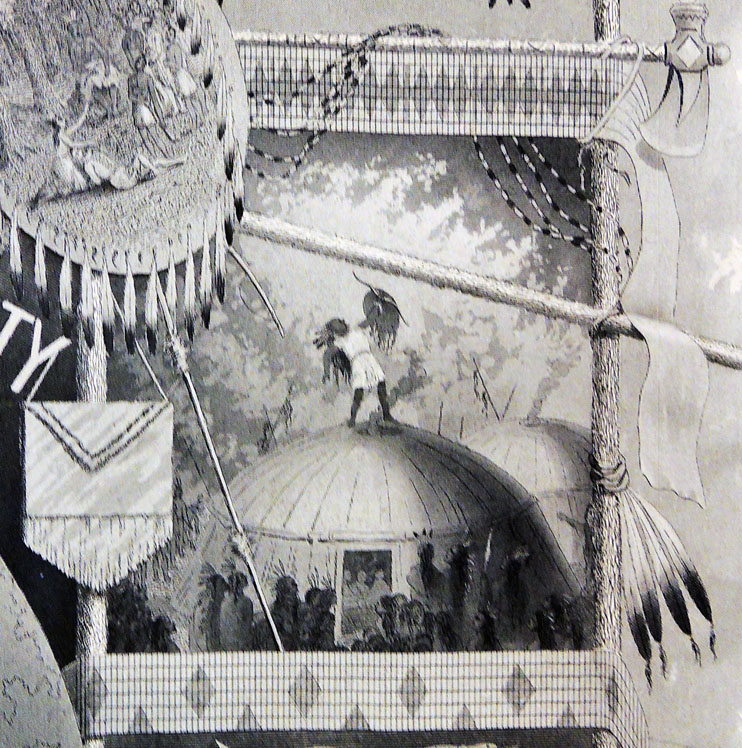 Published on Aug 27, 2012 by “Big Something” interns Jake Brownell and Brian Wray.