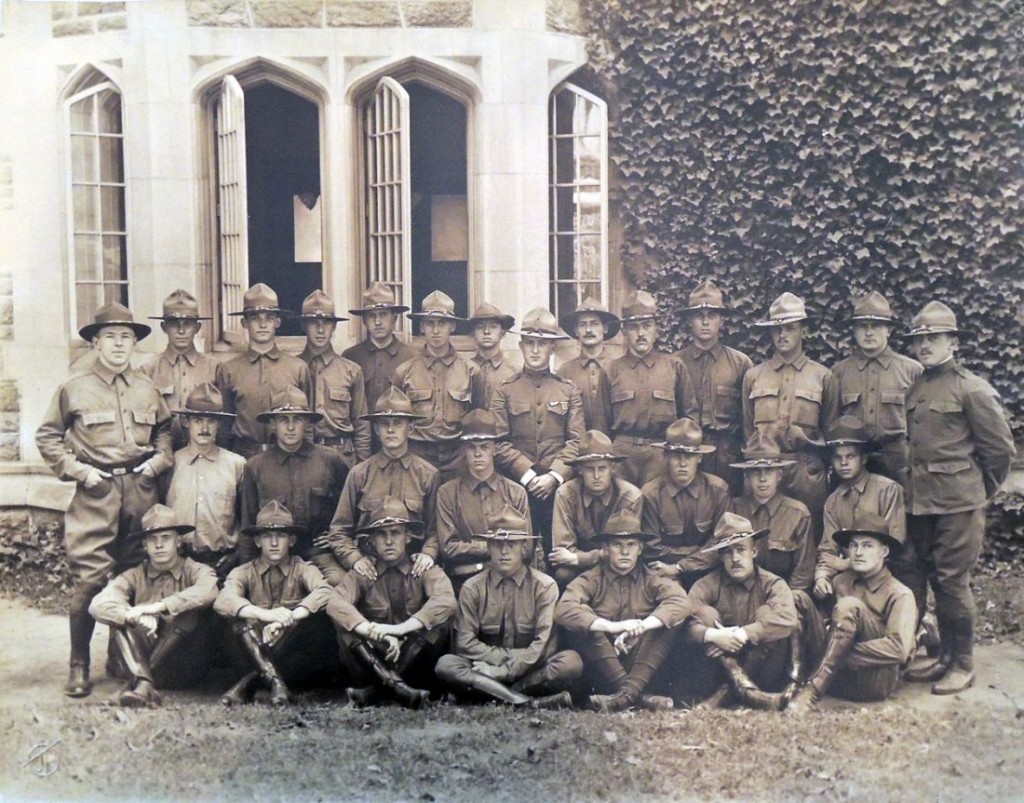 SOME FACTS ABOUT SCHOOL OF MILITARY AERONAUTICS; Major Crissy Authorizes Publication of Interesting Details in Work of Flying Cadets.

“Although much of the available information concerning the School of Military Aeronautics, established in Princeton last summer, is not permitted to appear in print, Major Crissy, Commandant of the School, has authorized the publication of a few interesting facts. Nothing definite concerning the schedule for the different squadrons can be printed, but it is probable that a two hour period every afternoon will be devoted to supervised sports on a competitive basis for developing an Esprit dc Corps among the men.

Every man in the School is obliged to take instruction in trap-shooting for the purpose of developing co-ordination for aerial gunnery. It is understood that a lengthening of the course from eight to twelve weeks, in order to prepare the men more completely for their work, is now being contemplated by the authorities in Washington. The military subjects which are being taught in the school are, in general, Signalling and Wireless, Machine Gunnery, Aeroplane Motors, Aeroplanes, Aids to Flight, and Aerial Observation.

With the permission of the town authorities, it is expected that a military ceremony of some sort, either a parade or a review, will be given by the flying cadets about once a month on Nassau street. The music will be furnished by the School’s band, which, starting from a Fife and Drum Corps, now consists of 14 pieces. No definite numbers can be stated but it is understood that the School contains over 500 men, 25 per cent, of whom are discharged for one reason or another before finishing the course. 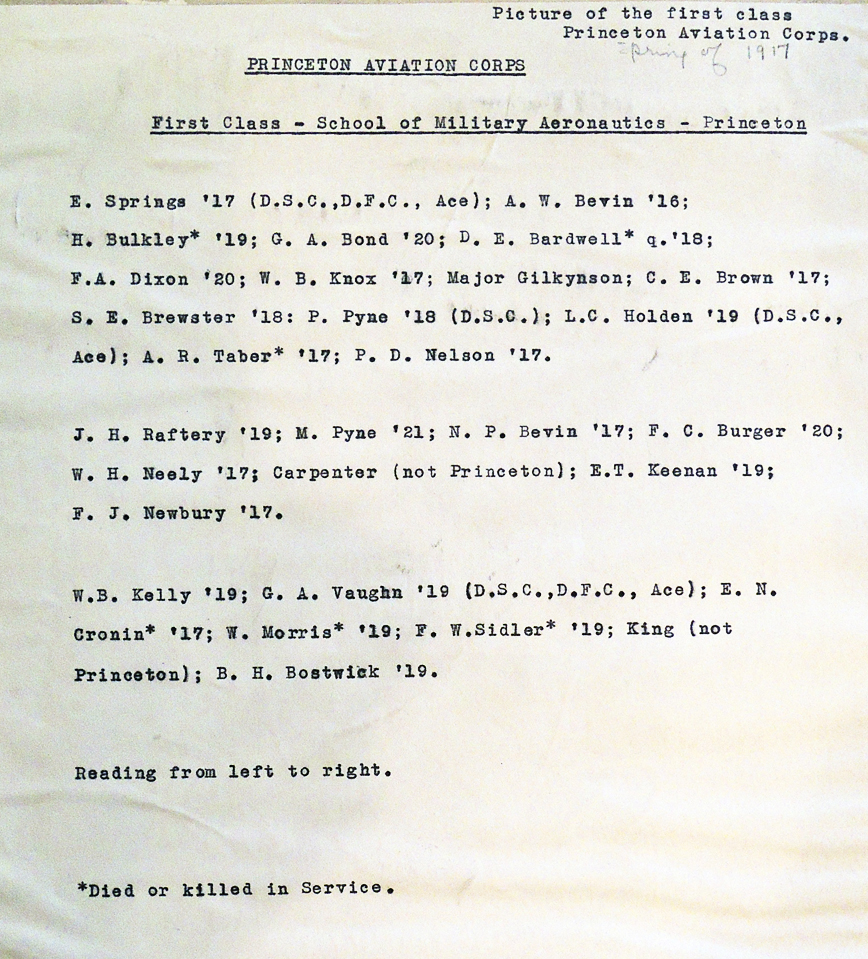