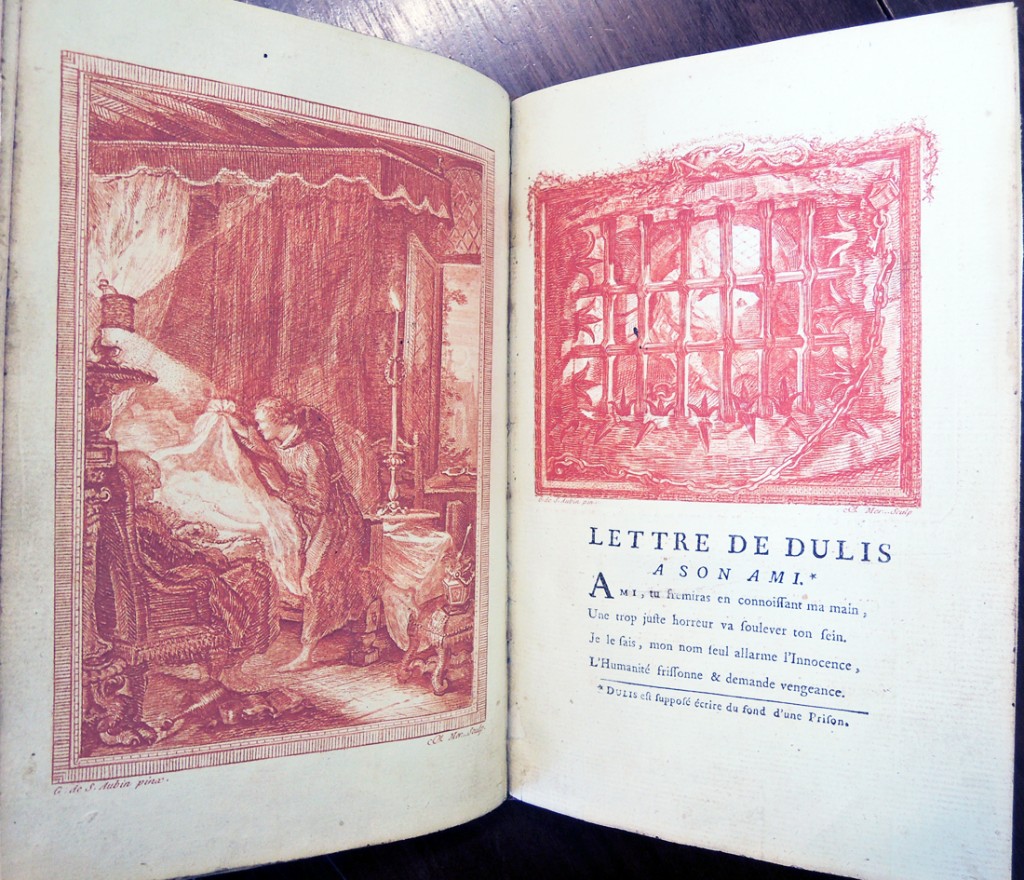 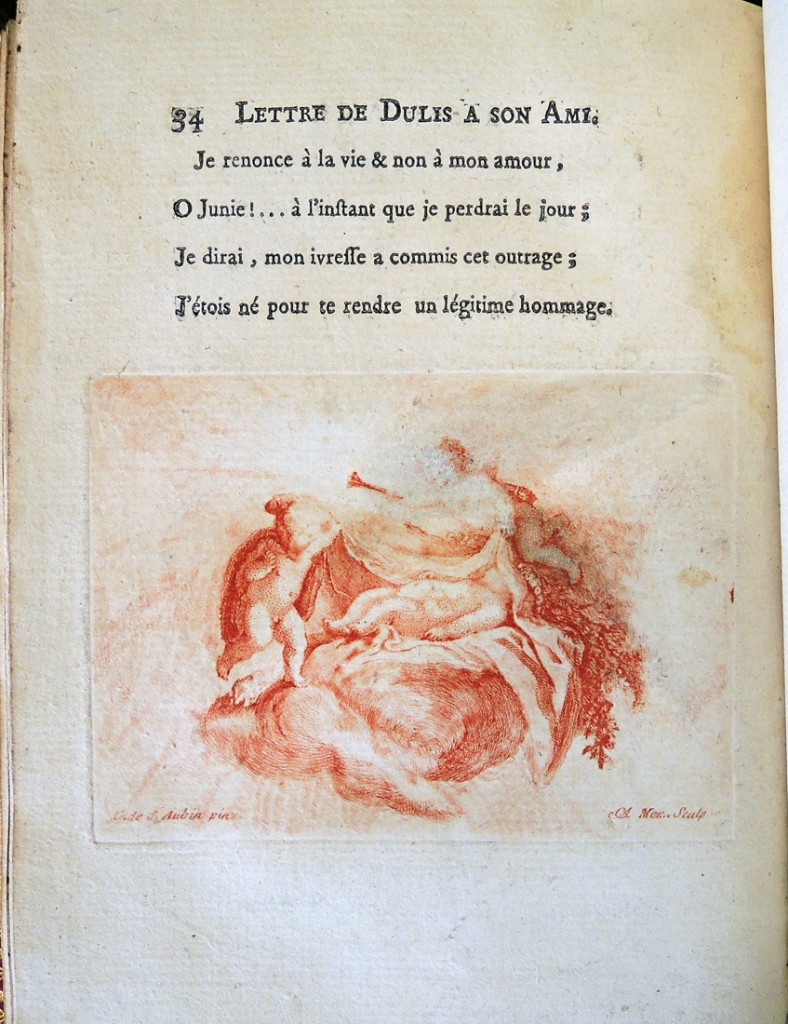 “A unique chronicler of bohemian Paris under the reign of Louis XV, Gabriel de Saint-Aubin was a marginal artist who roamed the streets of the capital his entire life, a sketchbook in his hands.

Since his rediscovery by the Goncourt brothers, admiration for his keen eye, liveliness of execution, sensuous use of materials and freedom of expression has never waned.”–Louvre 2008 exhibition.

When a second “corrected and enlarged” edition was planned immediately after this one, Saint-Aubin’s designs were removed and new plates created by the much sought-after artist Jean-Michel Moreau le jeune (1741-1814), who also illustrated the writings of Voltaire and Jean-Jacques Rousseau. 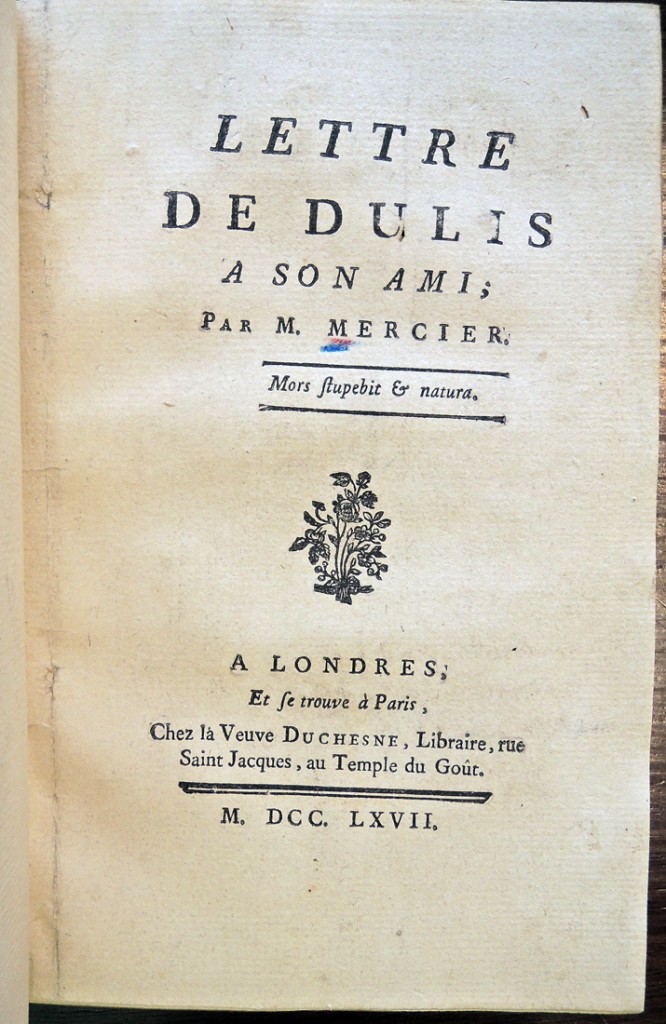 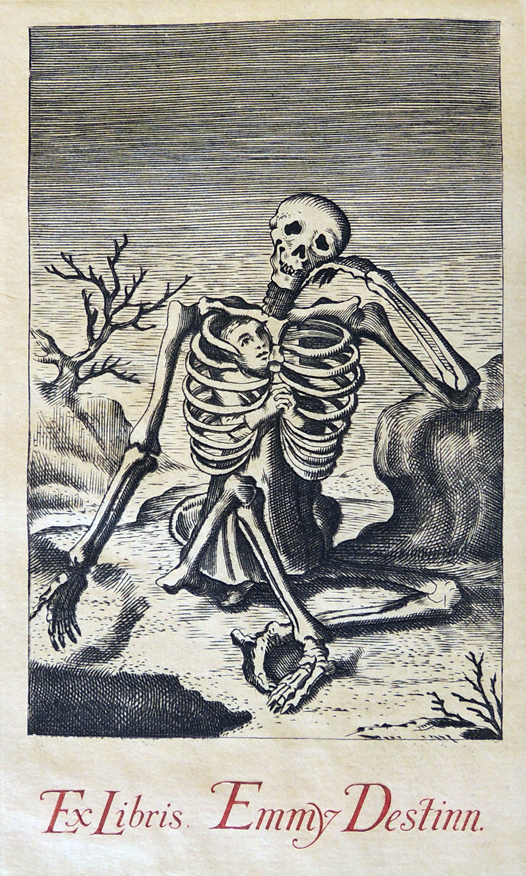