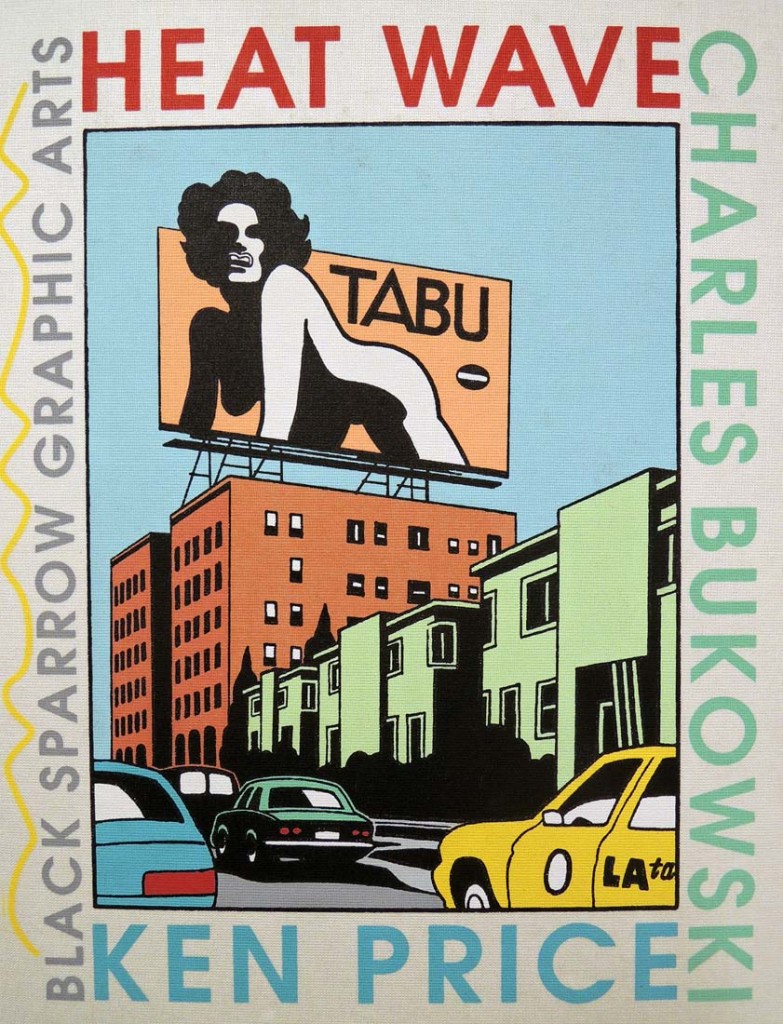 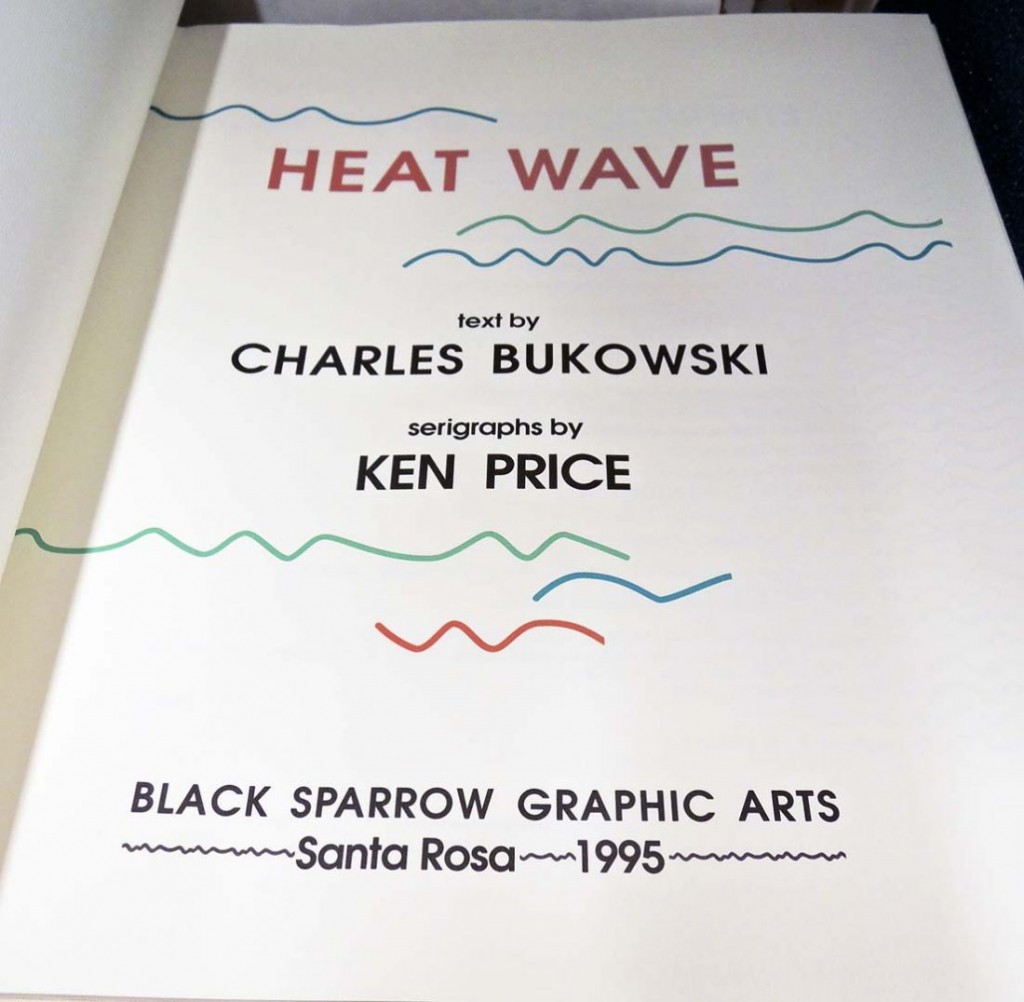 David Godine wrote a short biography of John Martin, founder of Black Sparrow Books, which is posted on his website: http://www.blacksparrowbooks.com/aboutbsb.htm
Here is a portion:

John Martin, the great collector of avant-garde books, visionary patron of Charles Bukowski, and founder, publisher, and for thirty-six years sole proprietor of Black Sparrow Press, once said: “There have always been two streams in American literature. First, the ‘insiders,’ the ones who conform to accepted standards. Some of these insiders are very good writers . . . but their work is of interest only up to a point, [because] they completely satisfy readers’ expectations of what literature should be. On the other hand, there has also been this second, parallel stream of ‘outsiders’––mavericks, beginning with Walt Whitman. To my way of thinking, Leaves of Grass is the first great modern literary statement . . . and to this day, perhaps the greatest and most astounding.”

From 1966 through 2002, Martin sought out the great and astounding statements of America’s literary outsiders, writers whose kinship is with the red blood of Whitman not the blue blood of Longfellow, with the dirty hands of Dreiser not the kid gloves of Edith Wharton. Writers who, on the whole, have looked west, toward the frontier and its promise of wildness, and away from the east, away from “civilization” and its received ideas of excellence and form. And Martin found them––in little magazines, in collectors’ libraries, and among that band of bards and truth-tellers who emerged from the jazz cellars of the 1950s into the Day-Glo orange sunshine of the 1960s and ’70s. . . . John Martin retired from publishing on July 1, 2002, but his outsider literary legacy will endure. Bukowski lives––indeed he and a handful of his old Black Sparrow stablemates (Paul Bowles, John Fante, and Joyce Carol Oates especially) not only live but now thrive on the “inside”: times change, and tastes change, and small presses like Martin’s are powerful compact agents of change.” 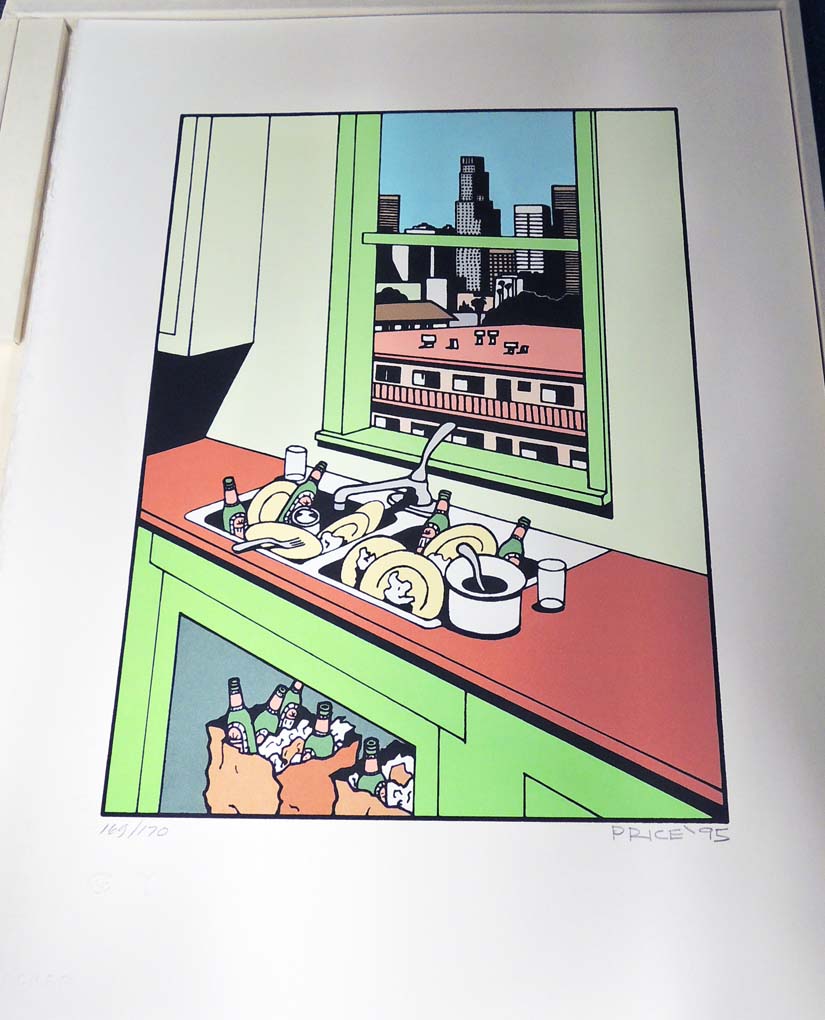 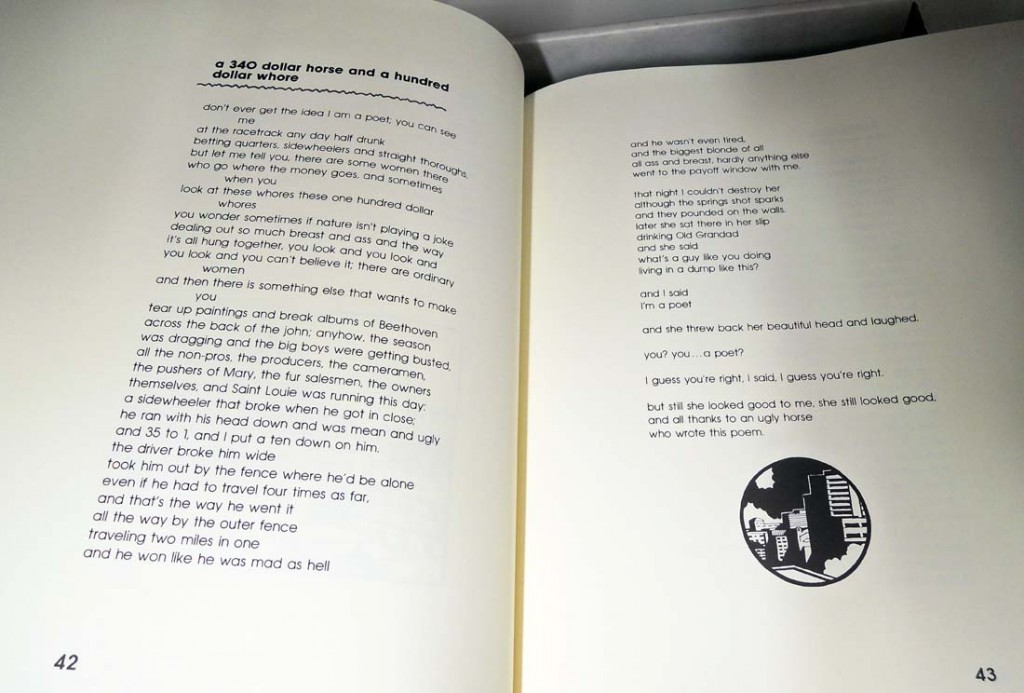 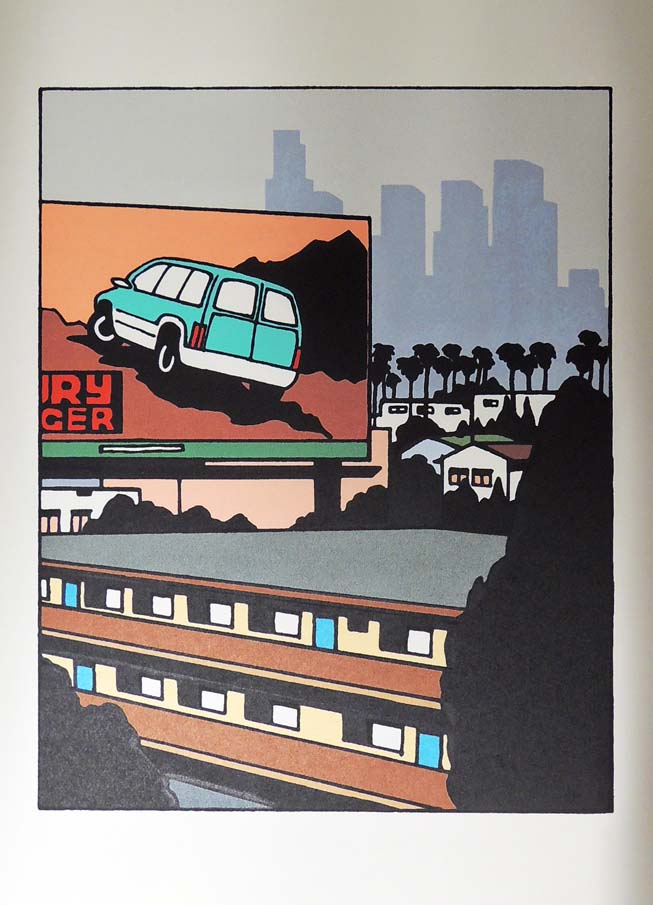 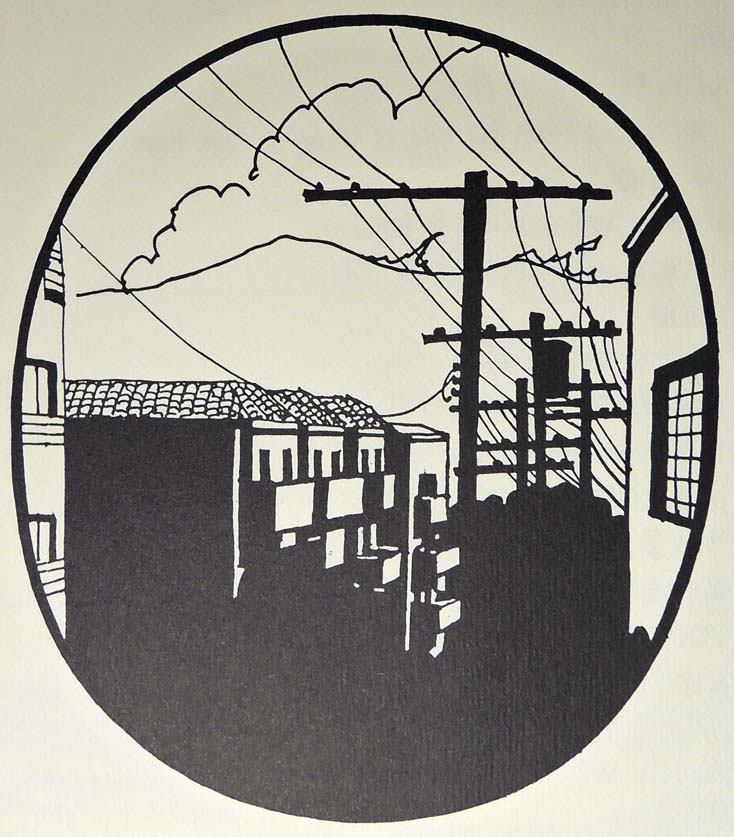 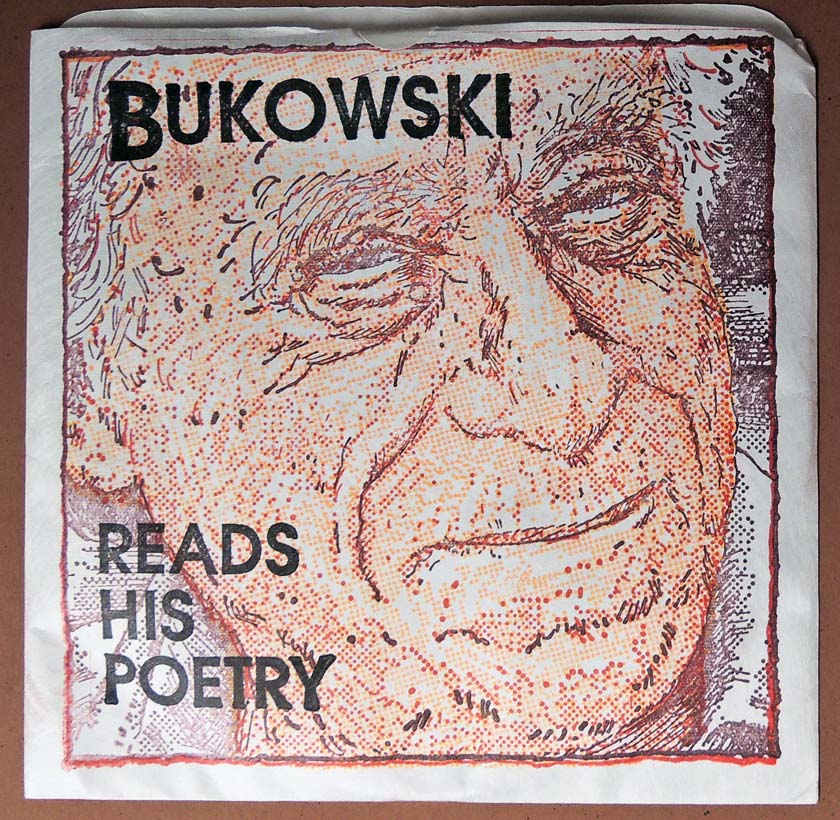 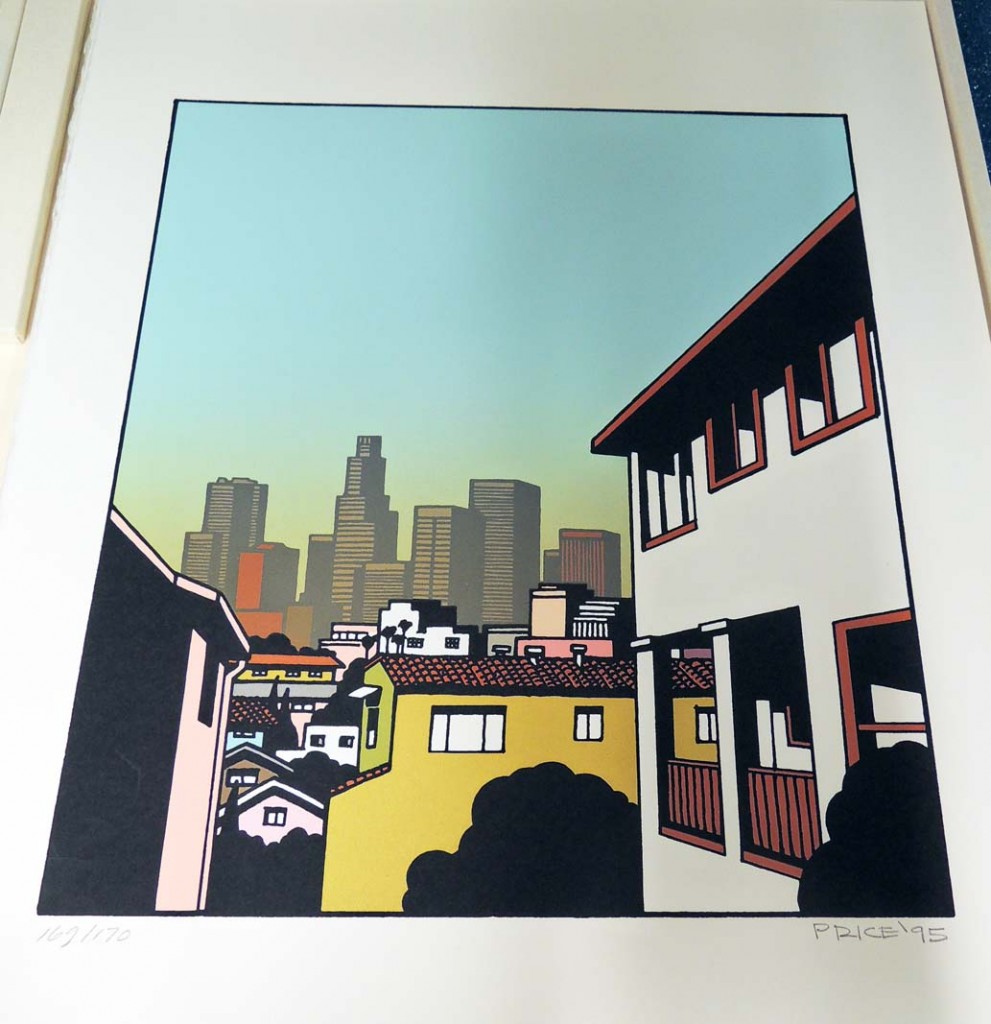