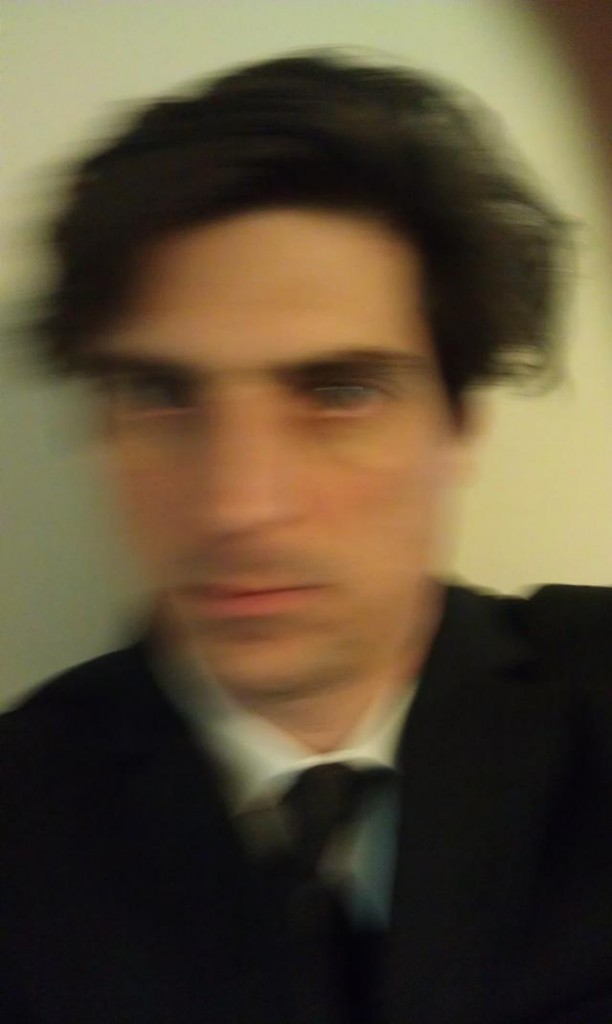 Christopher P. Heuer, assistant professor from 2007 to 2014 in the Department of Art & Archaeology at Princeton University, has been appointed associate director of research and academic programs at the Clark Art Institute in Williamstown, MA.

In addition to its active fellowship program, the Clark organizes year-round scholarly programs, including lectures, conversations, colloquia, symposia, and conferences that “enrich the intellectual life of the Institute and contribute to a broader understanding of the role of art in culture.”

Among Heuer’s many popular classes while at Princeton taught with the RBSC collections were Early Modern Media, which examined ideas of media in the European world, ca. 1400 to 1799; and Northern Renaissance Art, a survey of painting, prints, and art theory ca. 1300 to 1550, with an emphasis on major figures such as Van Eyck, Bosch, Dürer, and Bruegel.

Heuer is currently a Samuel H. Kress Senor Fellow under the Center for Advanced Study in the Visual Arts at the National Gallery of Art, completing research for a book about the appearance of the Arctic in artistic practice from Renaissance times until today, to be entitled: The Iceberg and the Acrobat: Time and the Printed Image in the Northern Renaissance.

His other writings include The City Rehearsed: Object, Architecture, and Print in the Worlds of Hans Vredeman de Vries (2013), Vision and Communism: Viktor Koretsky and Dissident Public Visual Culture (co-author) (2011), and Dürer’s Motions: Kinetics of the German Renaissance (Reaktion Books, forthcoming).