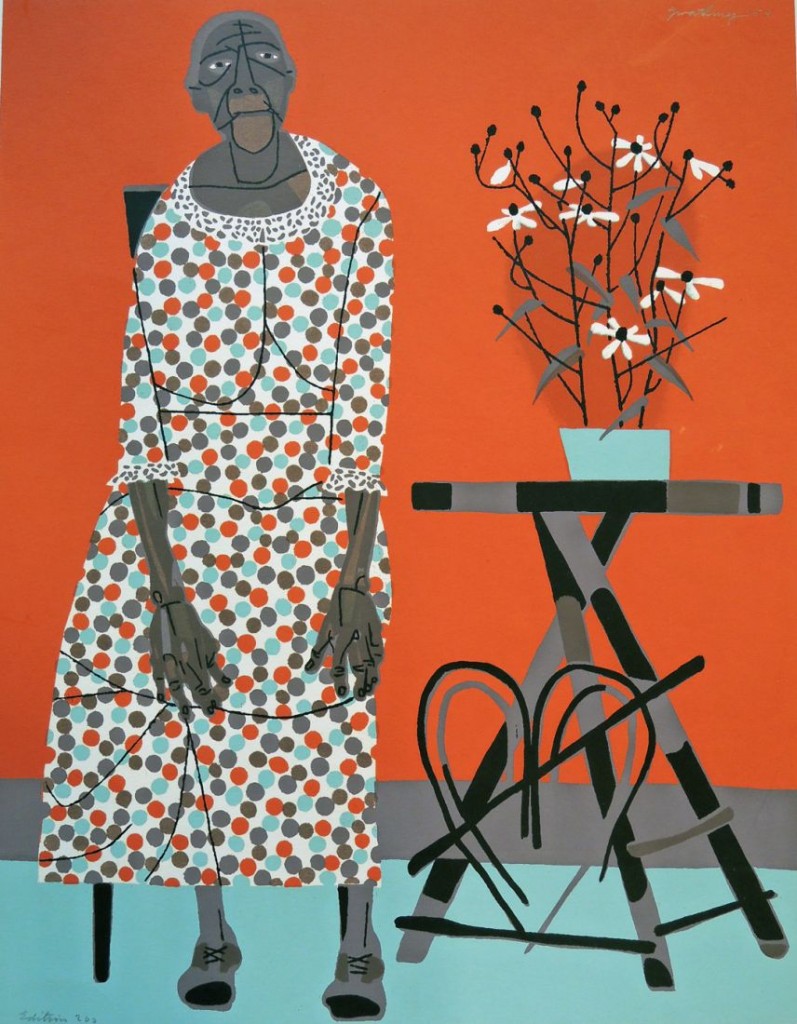 Robert Gwathmey (1903-1988) created colorful paintings and screen prints depicting rural life in the American south. When the artist had his first important New York show in 1946. Paul Robeson (1898-1976) wrote an essay for the catalog, commenting “In the coming years, when as we all hope, true equality and the brotherhood of man will be a reality, Gwathmey’s paintings will have earned him the right to feel that he has shared in the shaping of a better world.” (Annex A ND237.G98 A5) 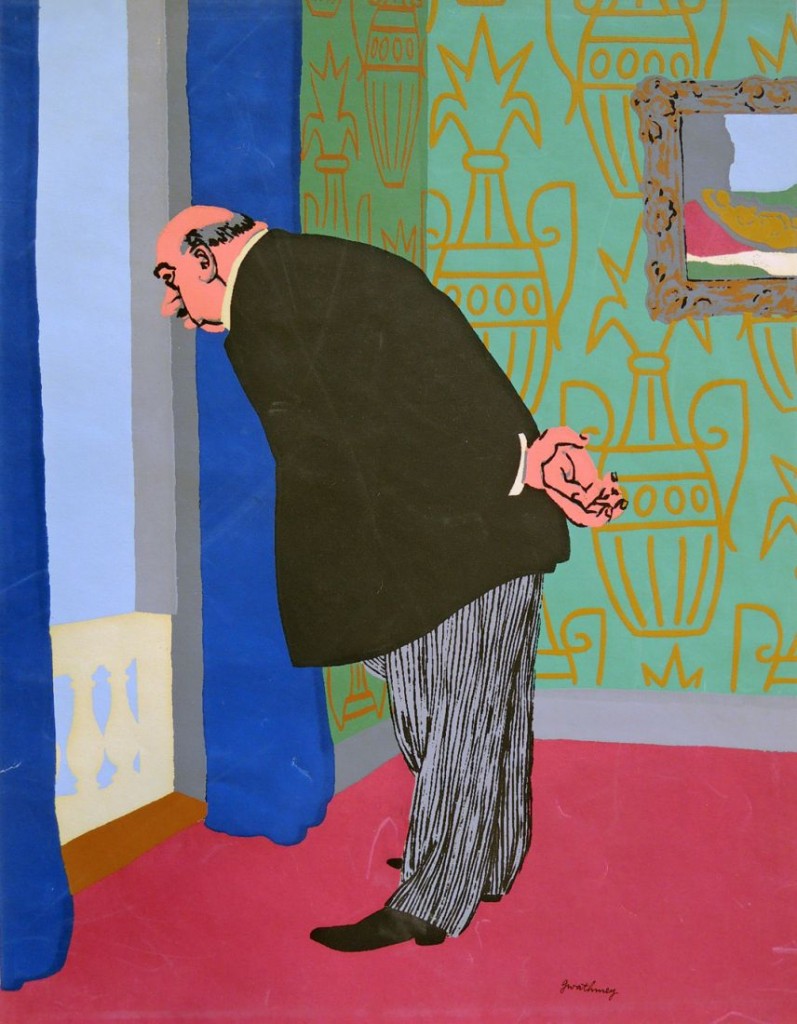 Robert and Rosalie returned from Philadelphia to her family home in Charlotte during the last stage of her pregnancy, and Charles was born there in June 1938. Coming back to the South for a spell had immense consequences for Robert’s sense of place and its implications for his art. He later recalled the initial shock of returning to Richmond following his first year at the academy: “Suddenly, I saw with terrible clarity how it was, especially how it was for the Negro in the South. Things I had always taken for granted. That’s when my politics changed, long before the Depression came along.” Robert Gwathmey: The Life and Art of a Passionate Observer (The University of North Carolina Press)