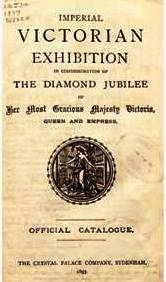 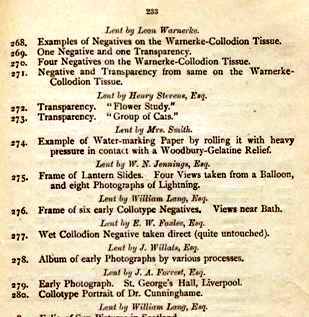 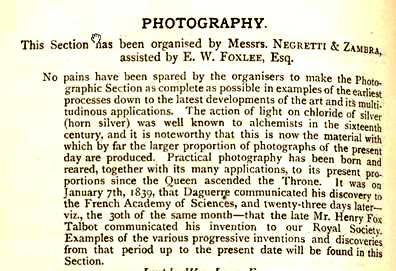 In 1897, the British Journal of Photography (BJP) published a series of articles describing “Historical Photographs in the Photographic Section of the Imperial Victorian Exhibition at the Crystal Palace,” held that spring. Part 2, published on August 20, focused on the display of early paper photography. “Before concluding the notice of paper negatives,” the author wrote, “we must direct attention to a most interesting album (No. 278) lent by Mr. J. Willats . . . .”

“This album is locked up in one of the cases, but, through the courtesy of Messrs. Negretti & Zambra, we have had a leisurely look through it. The photographs it contains were collected by the late Mr. Richard Willats about the time they were taken, and consist of examples of the work and processes of most of the pioneers of photography, as well as the portraits and autographs of many of them.”

“There is an example of “photogenic drawing” by Mr. Willats (1839), the year that Talbot‘s process was first published, and it is in a good state of preservation, now better indeed than many only two or three years old. There are portraits of the late Thomas Landseer, Sir William Allen, President of the Royal Scotch Academy, Gustave Le Grey, the inventor of the wax-paper process, and others of great interest.” 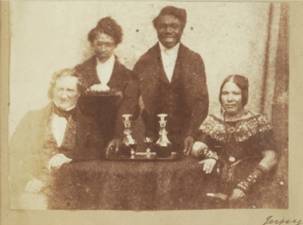 “There is a view of the Quadrant, Regent-street, before the colonnade was taken down by Cundell, 1847, and one by the same artist, 1844, of St. Paul’s from Blackfriars Bridge; also several views by that early worker, Robert Bingham, as well as by many others. The album also contains some 12 x 10 photographs (collodion negatives) taken later on by Negretti & Zambra, depicting the result of the bursting of the Fleet river, or sewer, during a severe storm, and the destruction of the underground railway works then in course of construction. In this album are also examples of processes that now would be new to most modern workers: the energiatype, catylisotype, cyanotype, chromatype, &c. Some of them are as good as when they were first produced. Many of the old silver prints have suffered, but many of them are almost intact.” 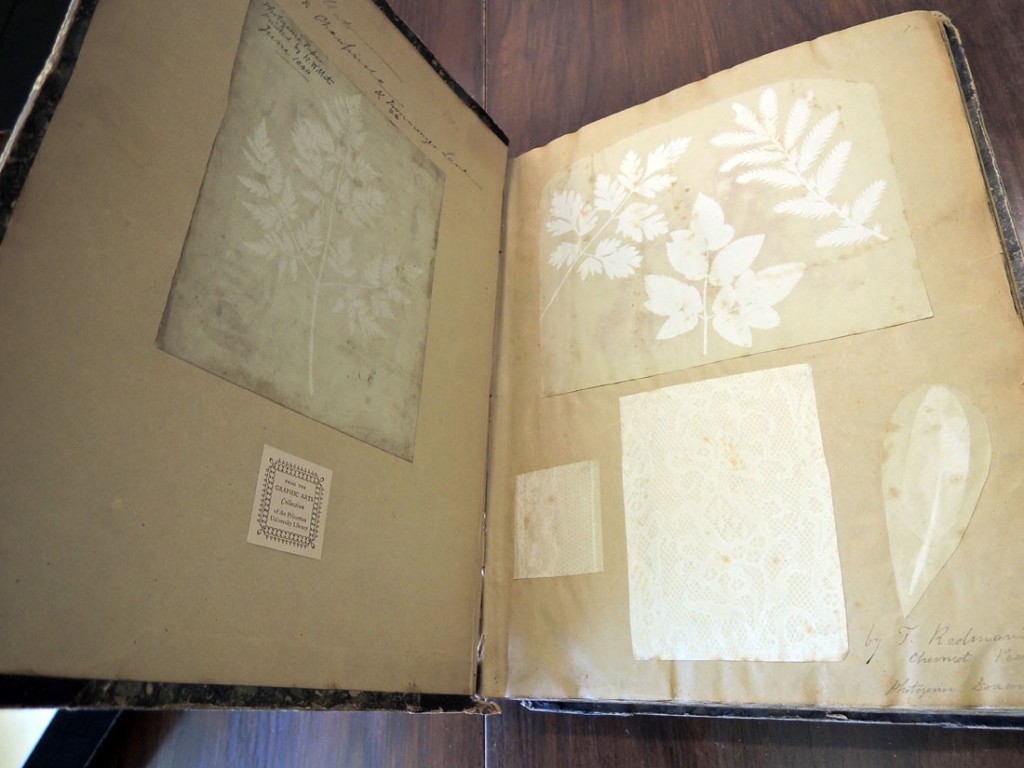 Later that year, Edward William Foxlee (1832–1913) presented a lecture highlighting the best work at the Jubilee Exhibition. An account of his talk published in the BJP noted that “first amongst the objects described was an old album formed by Mr. R. Willats in 1840, the oldest print dating back to 1839. It included specimens not only of early silver and other prints, generally in very good condition, but specimens of several old processes that are now being worked with slight modifications, in addition to autographs of a number of well-known photographic men and portraits of pioneers of photography.” 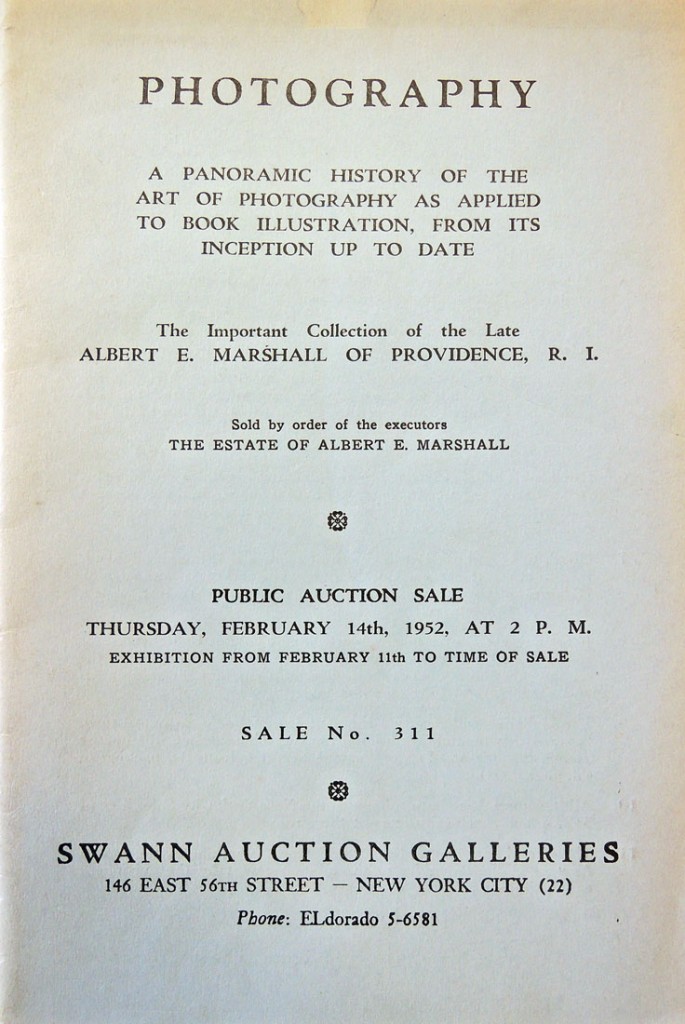 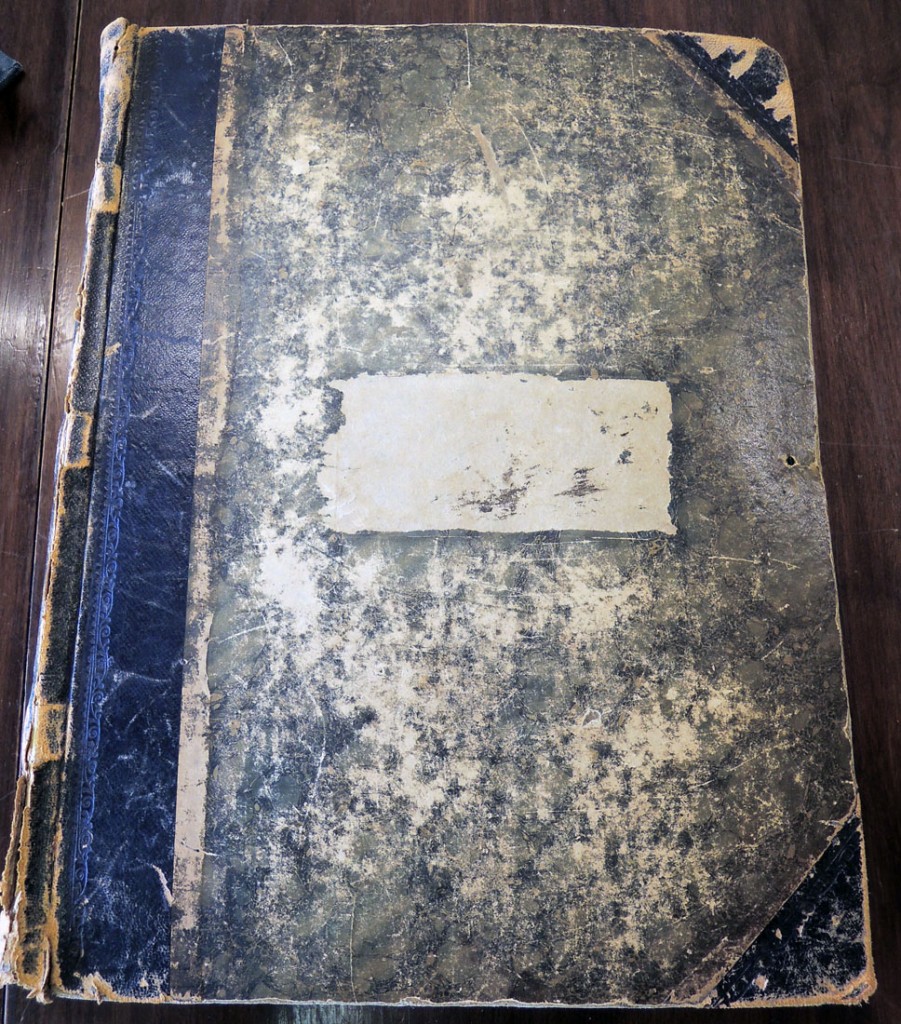 The album found its way into the collection of Albert E. Marshall, which was auctioned in the celebrated photography sale of 1952. Not long after the sale, the 24 year old, newly hired curator of graphic arts, Gillett Griffin, acquired the album for Princeton University, where it resides today.

Photography: a panoramic history of the art of photography as applied to book illustration, from its inception up to date: the important collection of the late Albert E. Marshall of Providence, R.I. (New York City: Swann Auction Galleries, [1952]) Graphic Arts Collection 2007-2379N 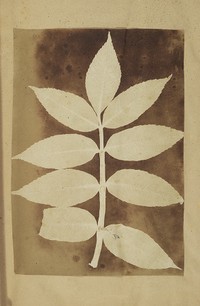