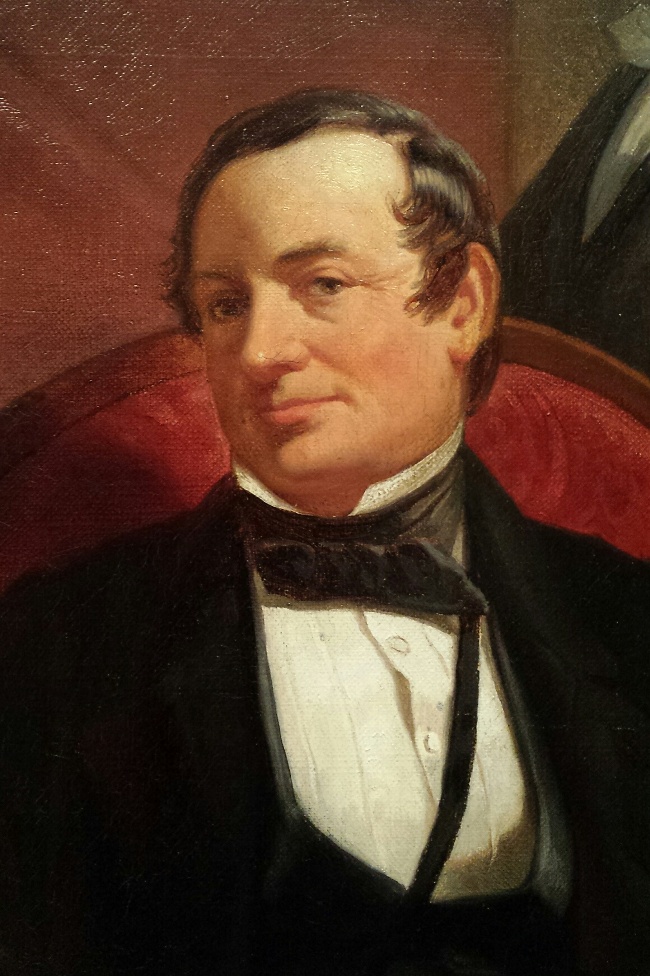 While many engravings are produced after oil paintings for the mass distribution and sale of an image, this representation of Washington Irving and other contemporary American writers was painted and engraved simultaneously. The faces were photographed by Mathew Brady and the fictional scene designed by Felix Darley. Then the painter Christian Schussele when off to one studio while the master printer Thomas Oldham Barlow when off to another. The results were exhibited in New York City in December 1863.

The oil painting is currently on view in the National Portrait Gallery and the mammoth steel engraving can be viewed in the Graphic Arts Collection at Princeton. 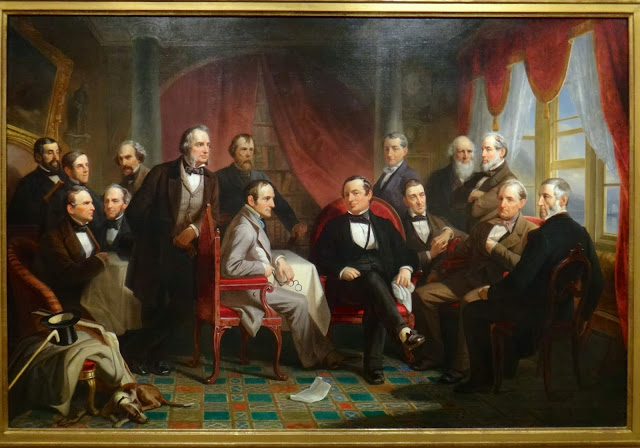 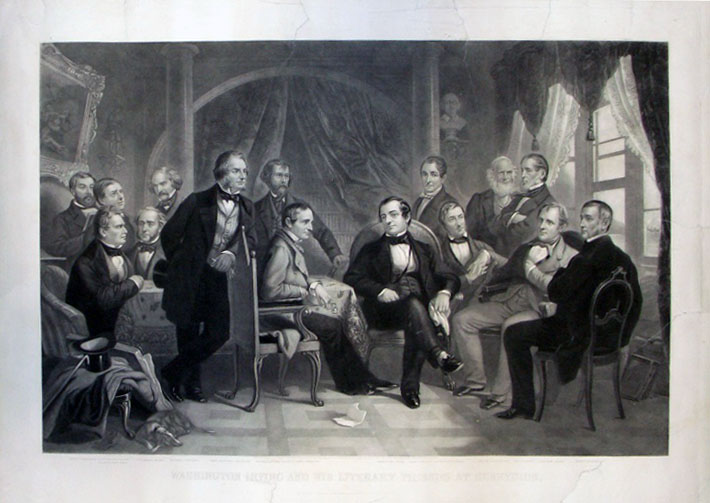