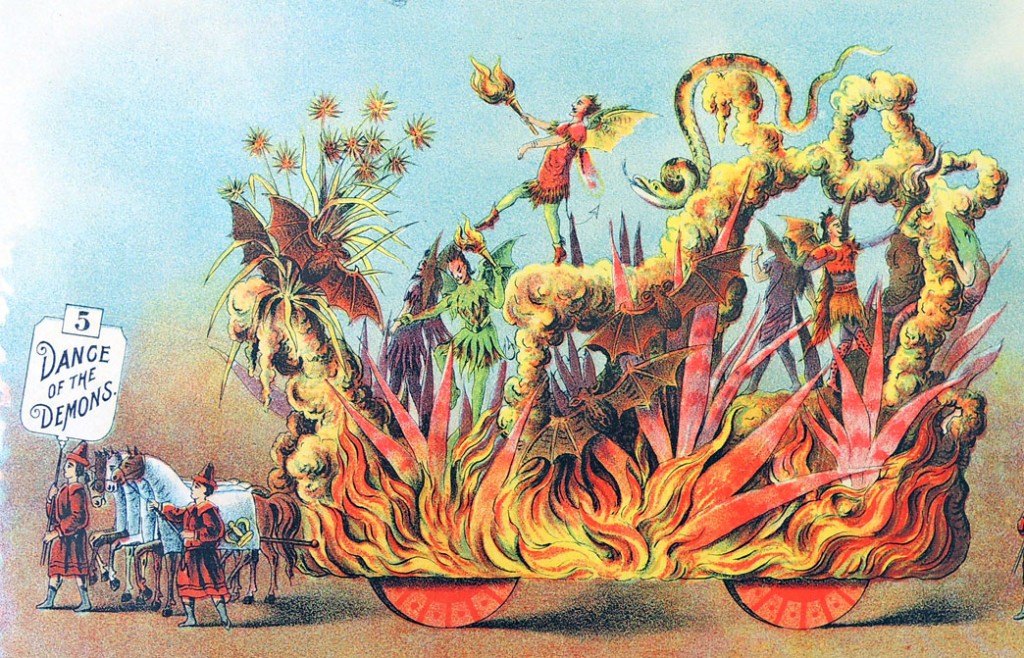 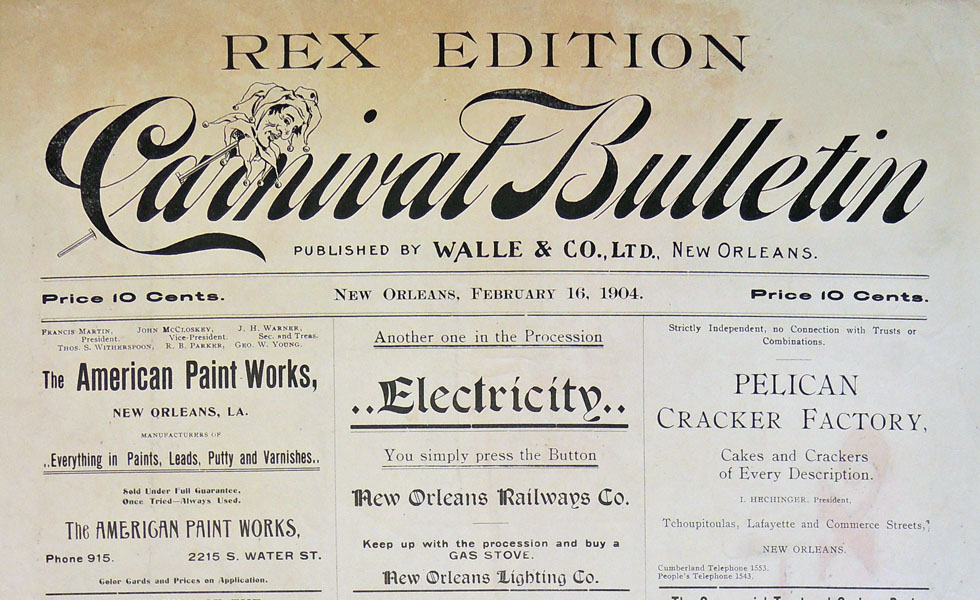 The Graphic Arts Collection holds a rare Rex Edition Carnival Bulletin published February 16, 1904. Founded in 1872, the Rex Organization of New Orleans was established to provide a monarch to lead the parade and to add spectacle to the city’s Mardi Gras celebration. http://www.probonopublicofoundation.org/about-us/ 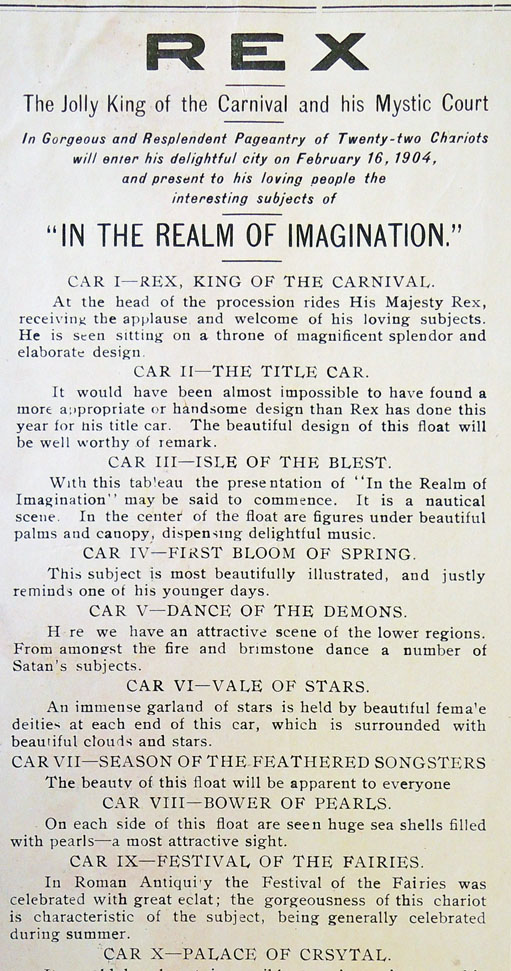 The foundation describes the Rex process as “the highlight of Mardi Gras day since the Rex Organization was formed and first paraded in 1872. While there had been celebrations in many forms on Mardi Gras before that time, the Rex Parade gave a brilliant daytime focus to the festivities, and provided a perfect opportunity for Rex, King of Carnival, to greet his city and his subjects.

The Rex Procession today is true to the long tradition of rich themes, elegant design, and floats built with traditional materials and designs. Most of Rex’s floats are built on old wooden wagons with wood-spoked wheels. In recent years the theme and design of the parade have been suggested in advance of the parade with the publication of Parade Bulletins, designed to give the public a glimpse of what will roll from the Rex Den on Mardi Gras day.” 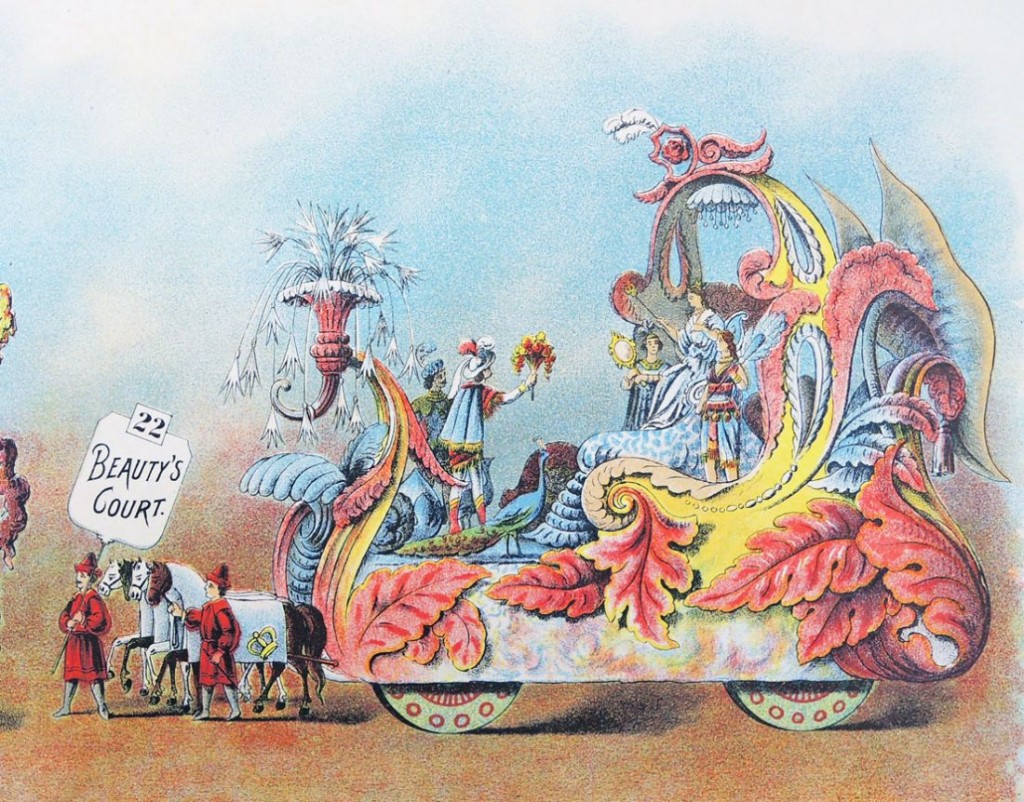 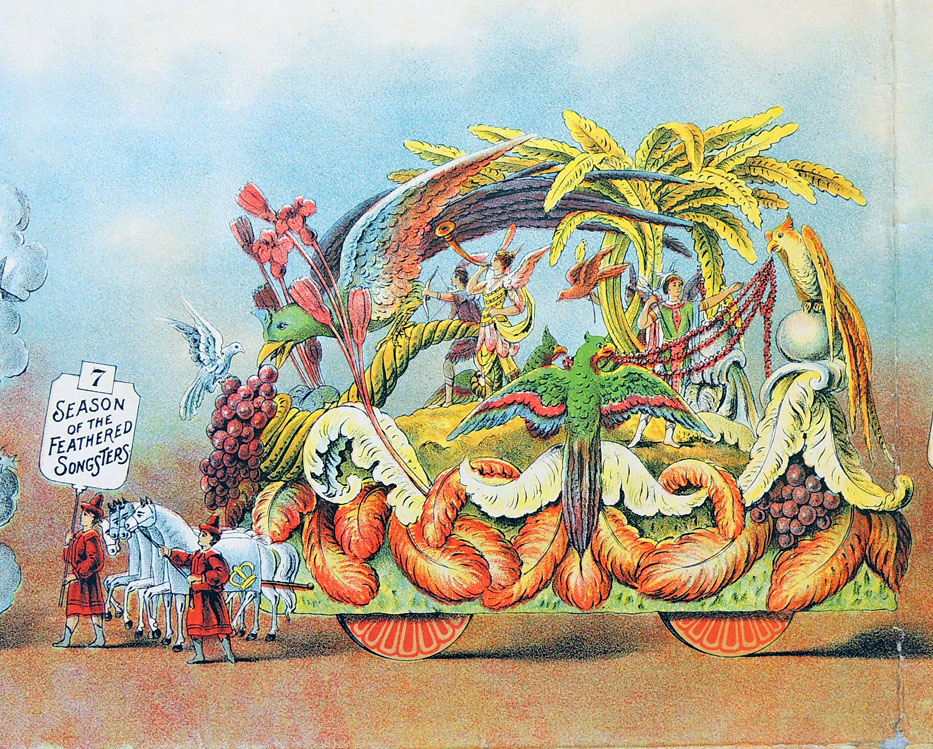