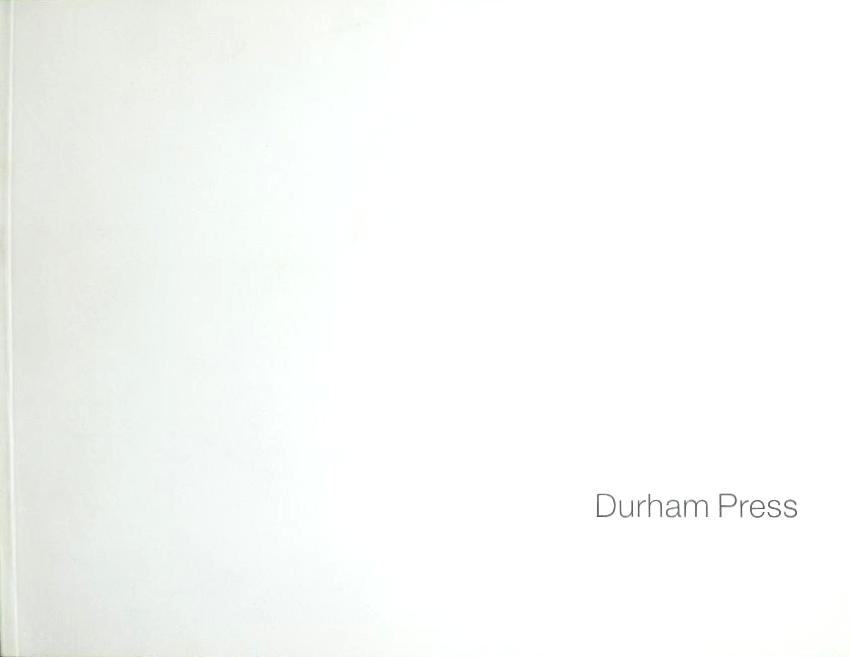 “The son of an anthropologist, Heizer acknowledges numerous ancient sources for some of his forms but sees the comparison as more apt in the realm of effect than of specific reference: ‘It is interesting to build a sculpture that attempts to create an atmosphere of awe. Small works are said to do this but it is not my experience. Immense, architecturally sized sculpture creates both the object and the atmosphere. Awe is a state of mind equivalent to religious experience, I think if people feel commitment they feel something has been transcended.’” 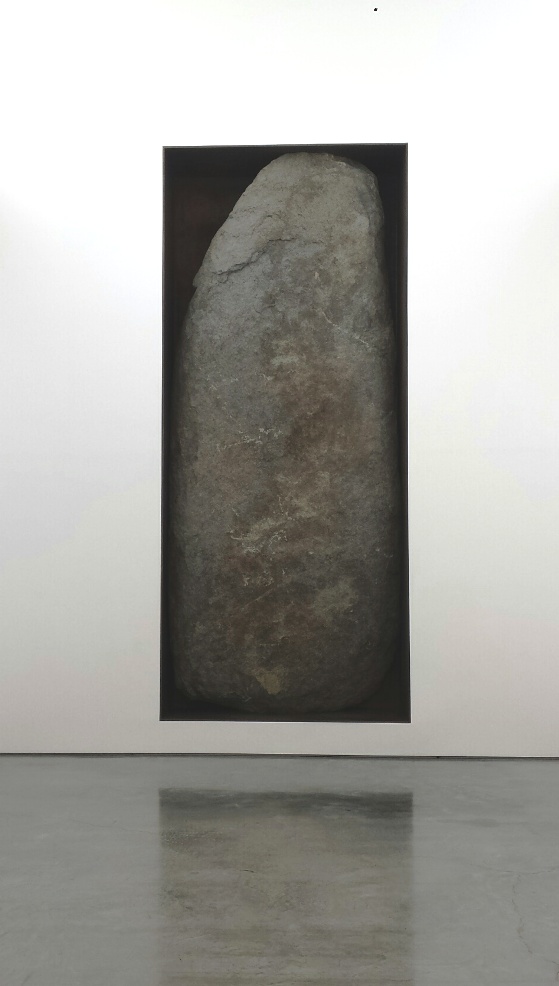 “The simplified geometric forms of North, East, South, West [below] suggest the underlying Euclidean lexicon of basic three-dimensional forms—box, cone, and wedge—essential for all sculpture, ancient and modern. The architectural scale and construction of Heizer’s work call forth comparisons to the megalithic monuments of ancient cultures—a comparison that is explicitly addressed in his Negative Megalith #5 (1998, above), a natural, menhir-like stone inscribed in a rectangular niche, installed in a neighboring gallery.”–Dia Art Foundation 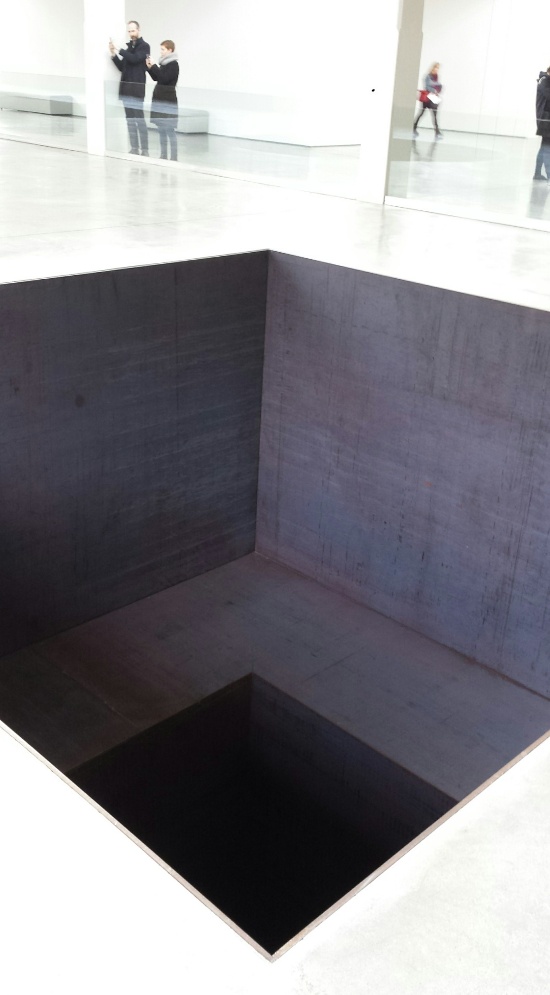 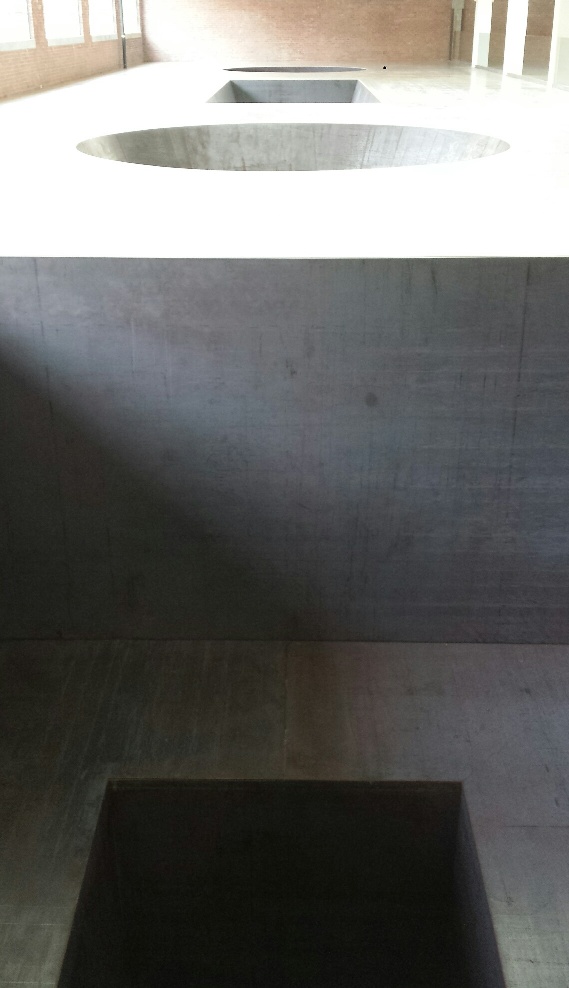